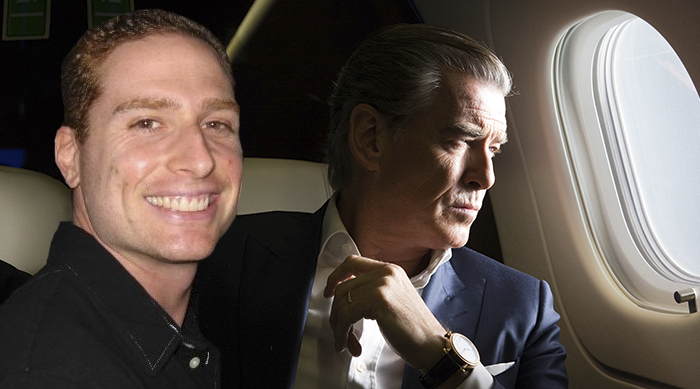 In the film I.T., Pierce Brosnan plays Mike Regan, a successful, self-made man who has it all: a gorgeous wife, a beautiful teenage daughter and a sleek, state-of-the-art “smart home.” But he soon finds himself in a deadly, high-stakes game of cat-and-mouse when his I.T. consultant, Ed (James Frecheville), starts using his skills to stalk Mike’s daughter and endanger his family, his business,and his life. In a world where there is no privacy, and personal secrets can go viral by the click of a mouse, Mike needs to rely on his old connections to defeat a new kind of nemesis.

Screenwriter Dan Kay (Pay The Ghost, Timber Falls) took some time out of his schedule to discuss the film.

FOG!: I.T. deals with personal technology being used as a weapon.  What was the genesis of the project?

Dan Kay: I had a meeting with the movie producer David Friendly and he told me this eerie story about how an I.T. guy at his company had crossed some personal boundaries. One of the things that was so startling was the realization that, through David’s computer, this guy, who David barely knew, had access to all kinds of personal and private information about David and his family. David then asked me if I thought there was a movie idea in here somewhere. I responded to it immediately and thought it could make for a terrific thriller.

You don’t have much of an online presence through social media.  Are you wary of it?

I’m not particularly afraid of the potential consequences of having a large digital footprint. I resist social media a bit because it’s a time suck and can be a horrible distraction, particularly for a writer like me, who is easily distracted.

I.T. was based on a story you wrote and the screenplay was by you and William Wisher.  Did you collaborate together or did he come on board after?

I did not collaborate with William Wisher. William has a close working relationship with the director John Moore and once John came on board he asked William to work on the script with him.

What did Wisher bring to the story?

Your first film, Way off Broadway, you both wrote and directed.  Do you want to direct again?

I would like to direct again, yes. I very much enjoy being a screenwriter, but as a screenwriter your creative influence often ends when the director comes on board. Film is, after all, a director’s medium, and as the writer you need to surrender your vision to the director for better and for worse.

The bulk of your produced work consists of thrillers.  What do you like best about the genre?

I like thrillers because when they are done right the audience goes on a roller coaster ride; your heart beats faster, you sit at the edge of your seat. It’s a lot of fun crafting that type of experience on the page.

I have an action thriller called All Wounds that is being produced by Voltage Pictures, who produced I.T. and Pay The Ghost. And I have a TV series that I am developing at Starz called Tomorrow Today.

I am currently geeking out over Narcos on Netflix; I have one episode left. Also, Daniel Tiger’s Neighborhood, which my three year-old watches obsessively, which means I too, watch obsessively. 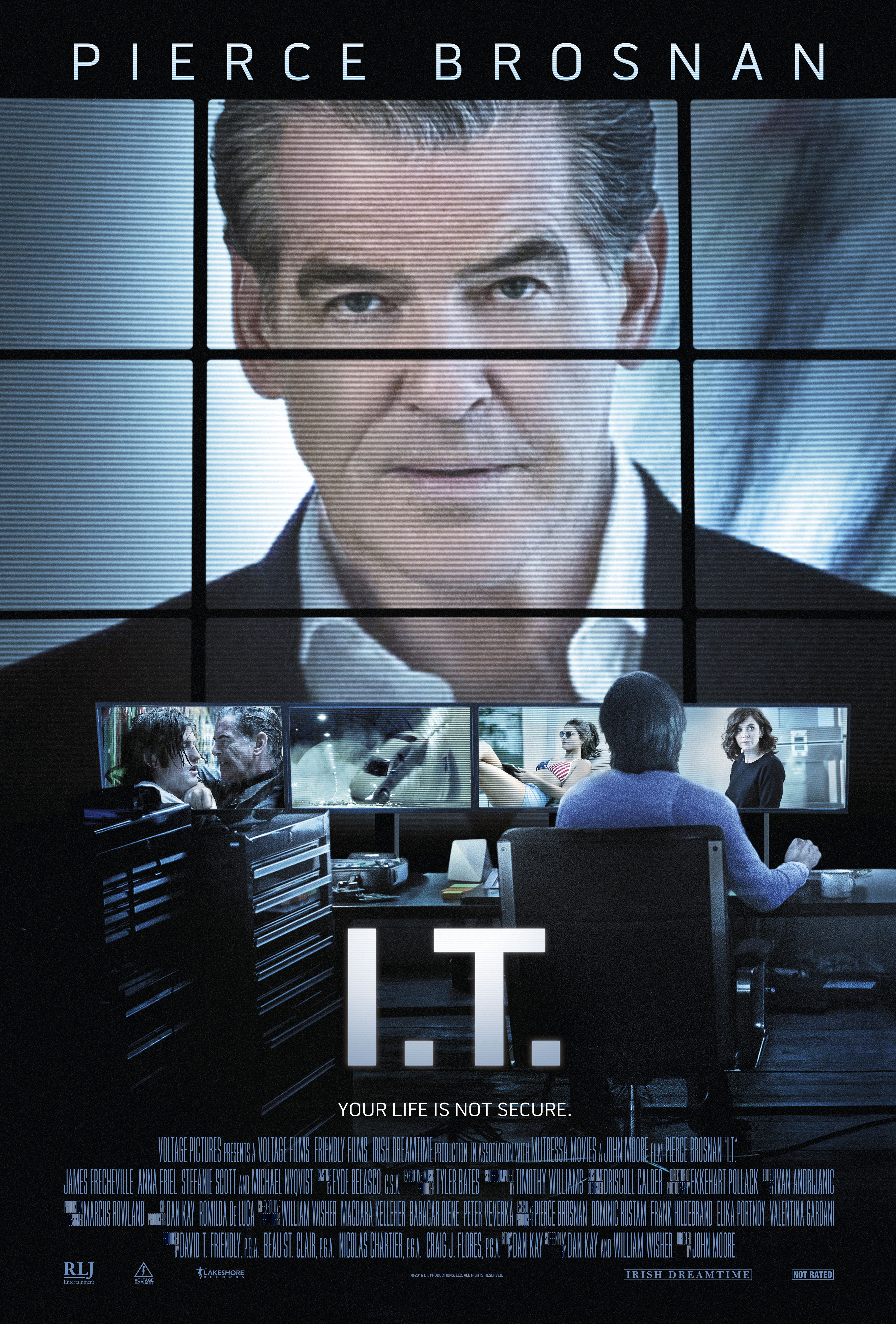 I.T. opens in theaters and on VOD today