Welcome back to Graphic Breakdown! The Friday edition!

Let’s talk about comics shall we? Why waste time! 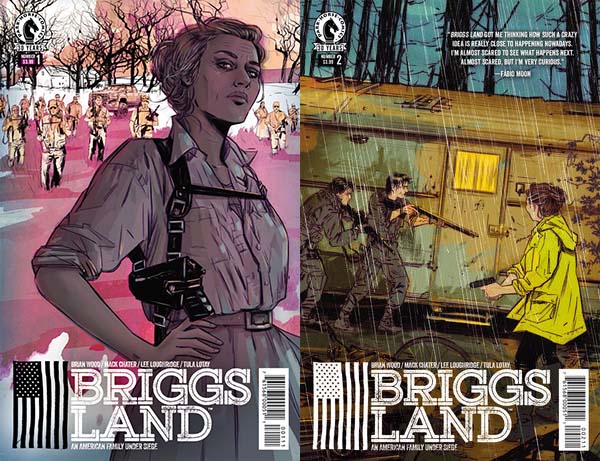 Man, what an out of nowhere surprise. I had never heard of this title, knew nothing about it going in. It was awesome. Just pure 100 percent awesomeness.

The story is about an enclave that separated itself from the United States and is run by Grace Briggs. The story starts off with Briggs visiting her husband in prison to deliver some bad news.  What follows is expansive world building as only Brian Wood can do. It has well drawn characters, huge plotlines being setup…and a hell of a lot of thought.

The art is pretty spiffy too. Chater is an artist I never hear of who just kills on this issue. He reminds me a lot of Jackson Guice. AMC picked this up for a possible television series. I can see why. 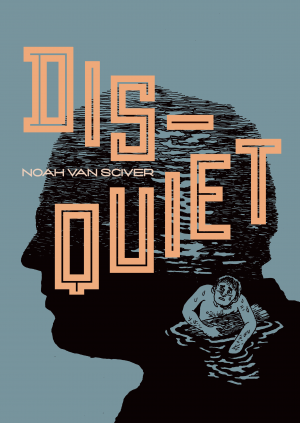 I have to say over the past year of so, I have fallen in love with the work of cartoonist Noah Van Sciver. His work not only is wonderfully written, but his artwork works so well with the writing, that it is unbelievable.

Disquiet has 14 stories that have been interwoven somewhat. What is just so cool about this is that Van Sciver works in many different styles with confidence. Each story could be from a different creator and you wouldn’t even know it. I’m actually floored by the amount of talent and the amount of bravery he shows.

Van Sciver is one of the best cartoonist’s around. Looking for book full of passion, love, and ingenuity?

Pick this up. You won’t be disappointed. 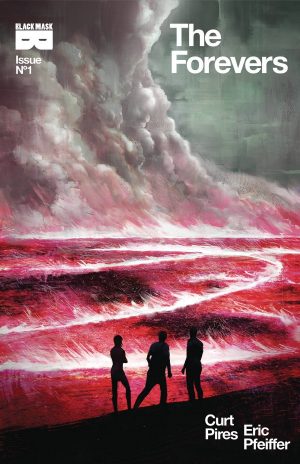 So I decided to give this a good old fashioned chance. This story had to do with five friends who form a black magic pact so they can get fame and stardom. Years later, one dies and they gain a little more power. One of them decides to kill the others and gain more power. Thus our story takes off.

This is not a unique concept and there is hardly any backstory of the characters. That being said, I enjoyed this comic book. It felt like a movie from the early 2000s that I would happen to just come across on a video shelf.

The story is fun enough, and the art by Feiffer is quite eye catching.

Give this book a chance. It’s a little off the map to find it, but you probably should. It’s a fairly nice independent book worth tracking down. 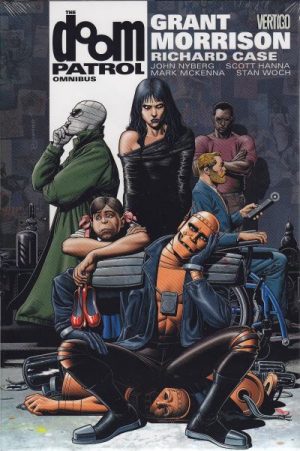 So with the new Doom Patrol series hitting shelves this week, I thought it might be a nice time to revisit the classic Grant Morrison run and read through all of his issues in one reading streak.

I was wondering if they were as good as I remember.

And they are even better.

Morrison took a team nobody really cared about and gave them a heart. A weird heart, a strange heart, but a dazzling one. This will always stand as one of the best runs on the title ever. Or any title. Morrison worked best with artist Richard Case, but even the fill in artists did well.

The last issue Morrison and Case did (Doom Patrol #63) is one of the best comic books ever made. Bar none. Pick it up. Read it. And see if you can avoid tearing up at the sheer brilliance of it all.