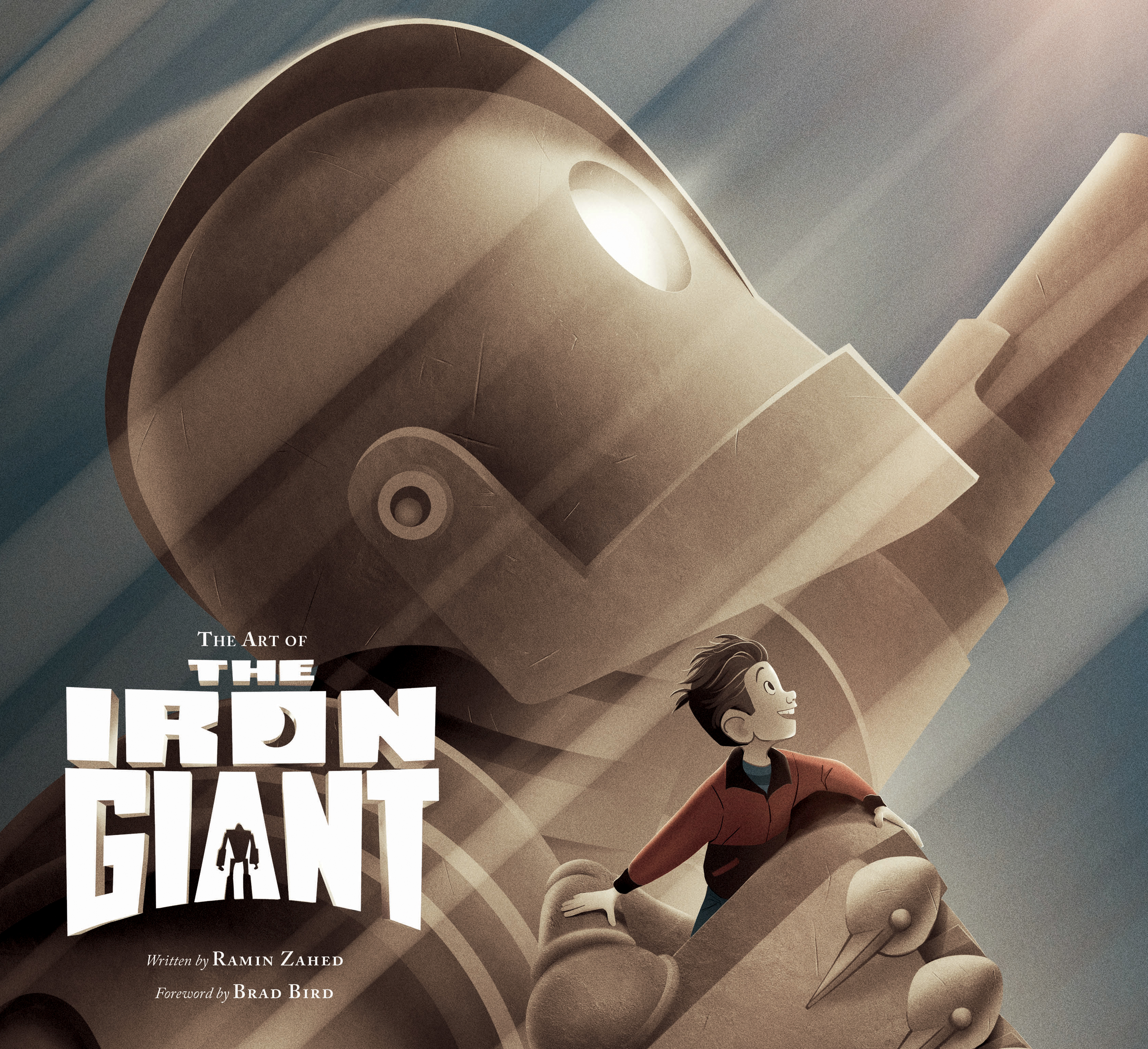 When the film arrived in theaters, it was hailed as an instant classic.  The Iron Giant is the tale of an unlikely friendship between a rebellious boy named Hogarth and a giant robot.

The Art of The Iron Giant takes an in-depth look at the making of this modern classic, featuring interviews with the director and talented members of the creative team who worked tirelessly to bring their vision to the big screen. Including never-before-seen images, concept art, backgrounds, and storyboards, this deluxe volume provides fascinating insight into the creative process in addition to offering a sneak peek at some of the alternative images and plotlines the filmmakers considered throughout the process. The book also highlights the development of the two new scenes that were remastered and finished for inclusion into the Signature Edition released by Warner Bros. Home Entertainment on September 6, 2016.

The book showcases the brilliant work of Brad Bird and his expert team of masterful artists, The Art of The Iron Giant is a must-have companion to the movie and a wonderful testament to the enduring magic of this animated classic. 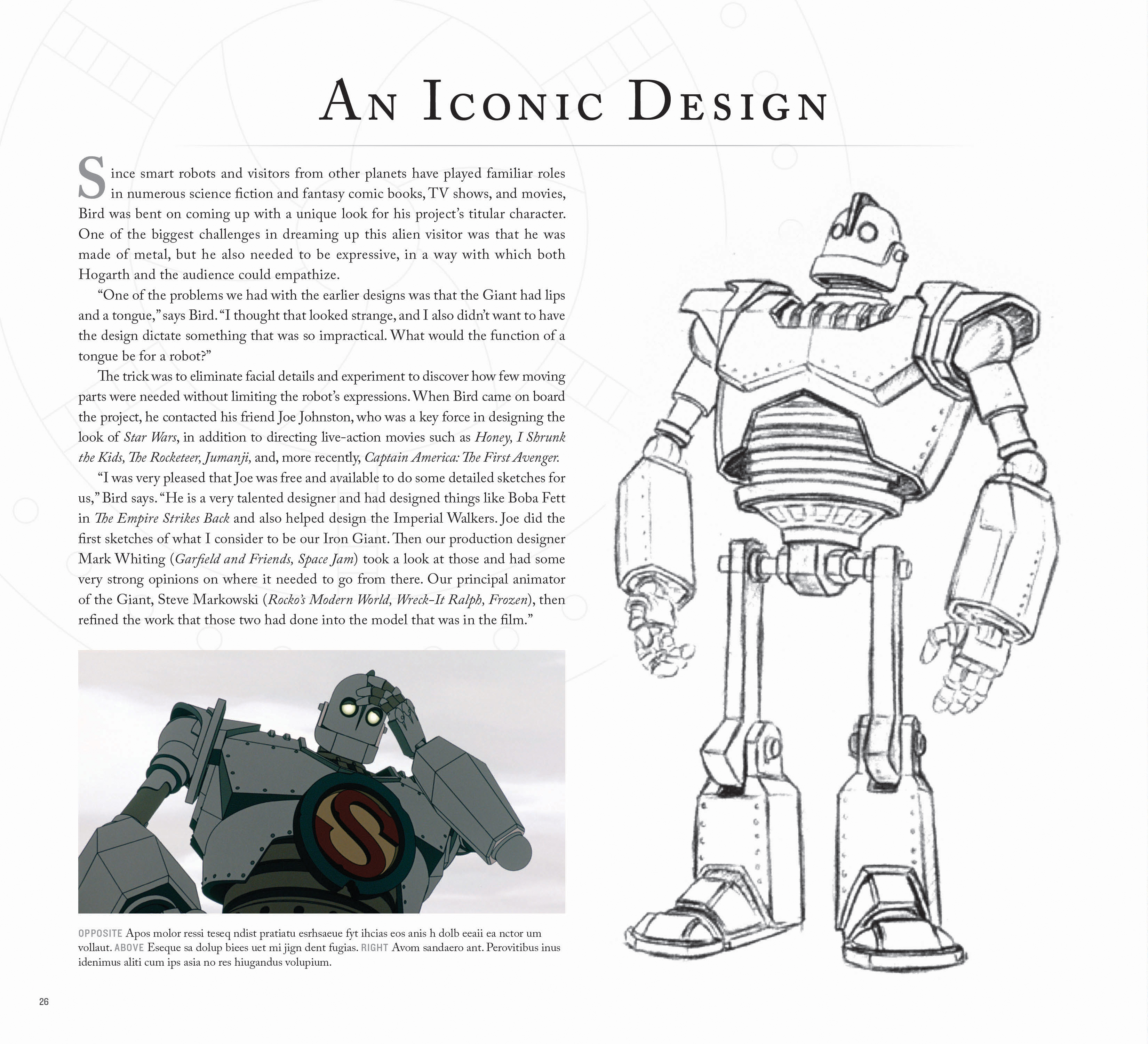 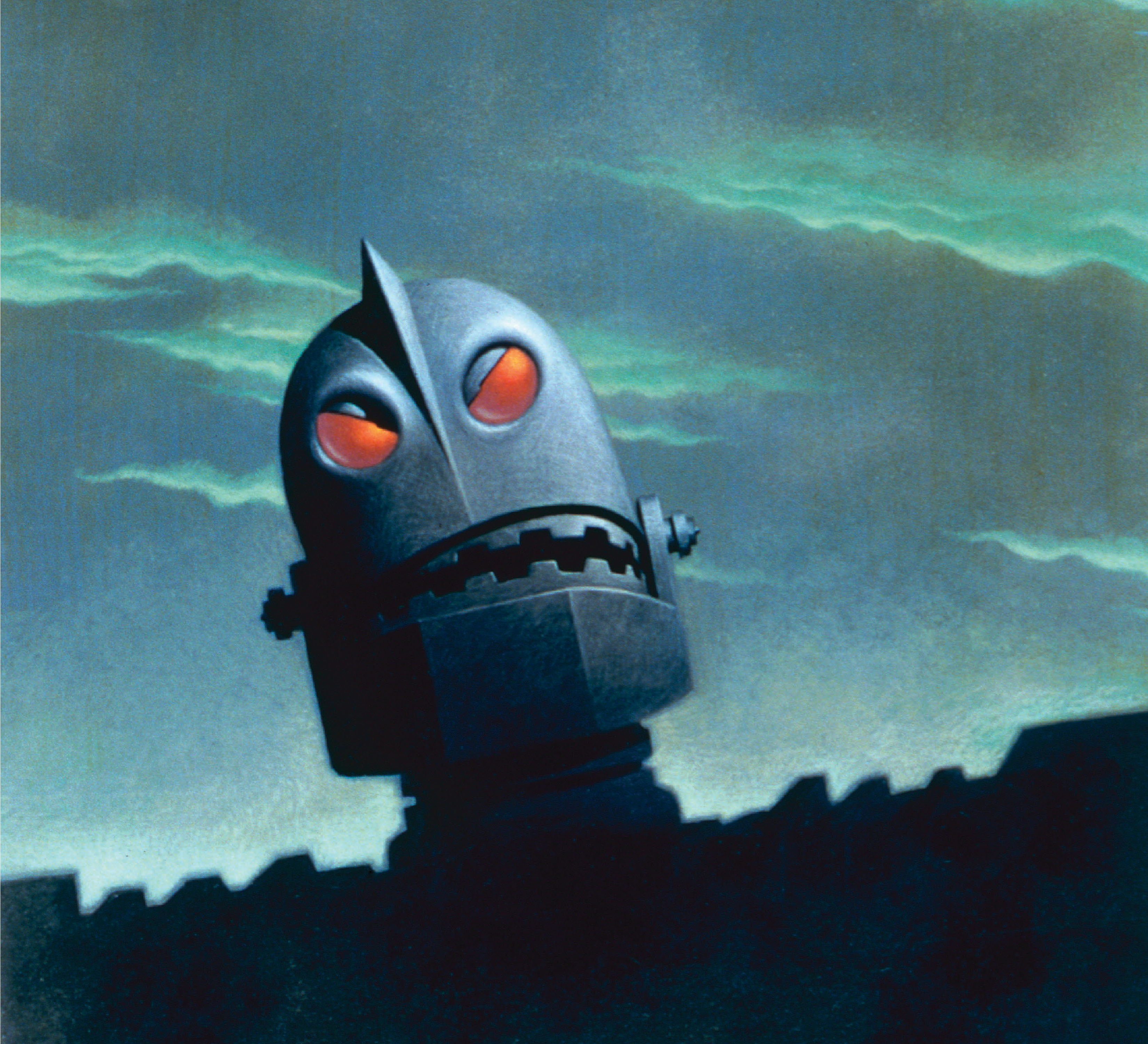 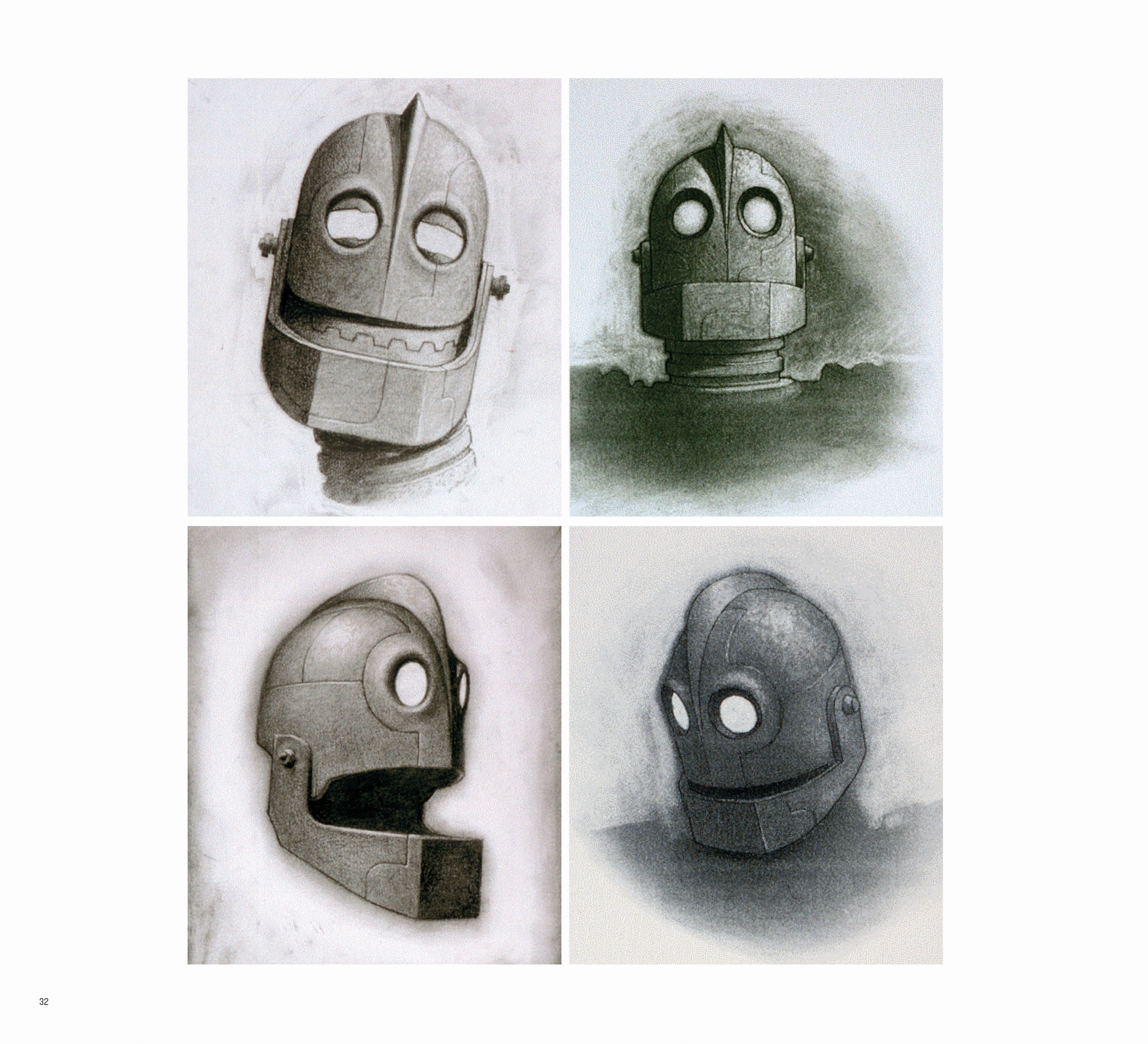 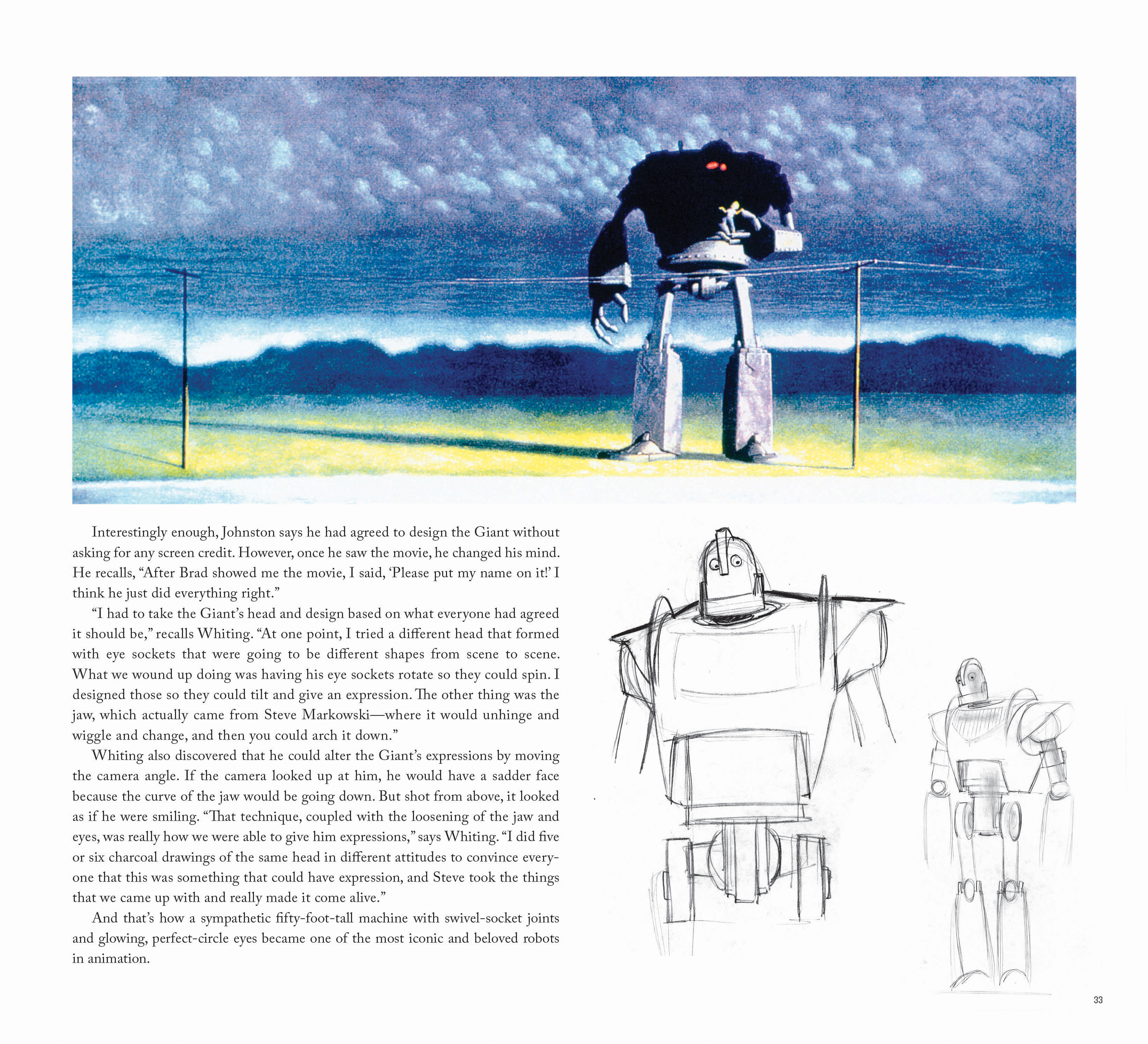 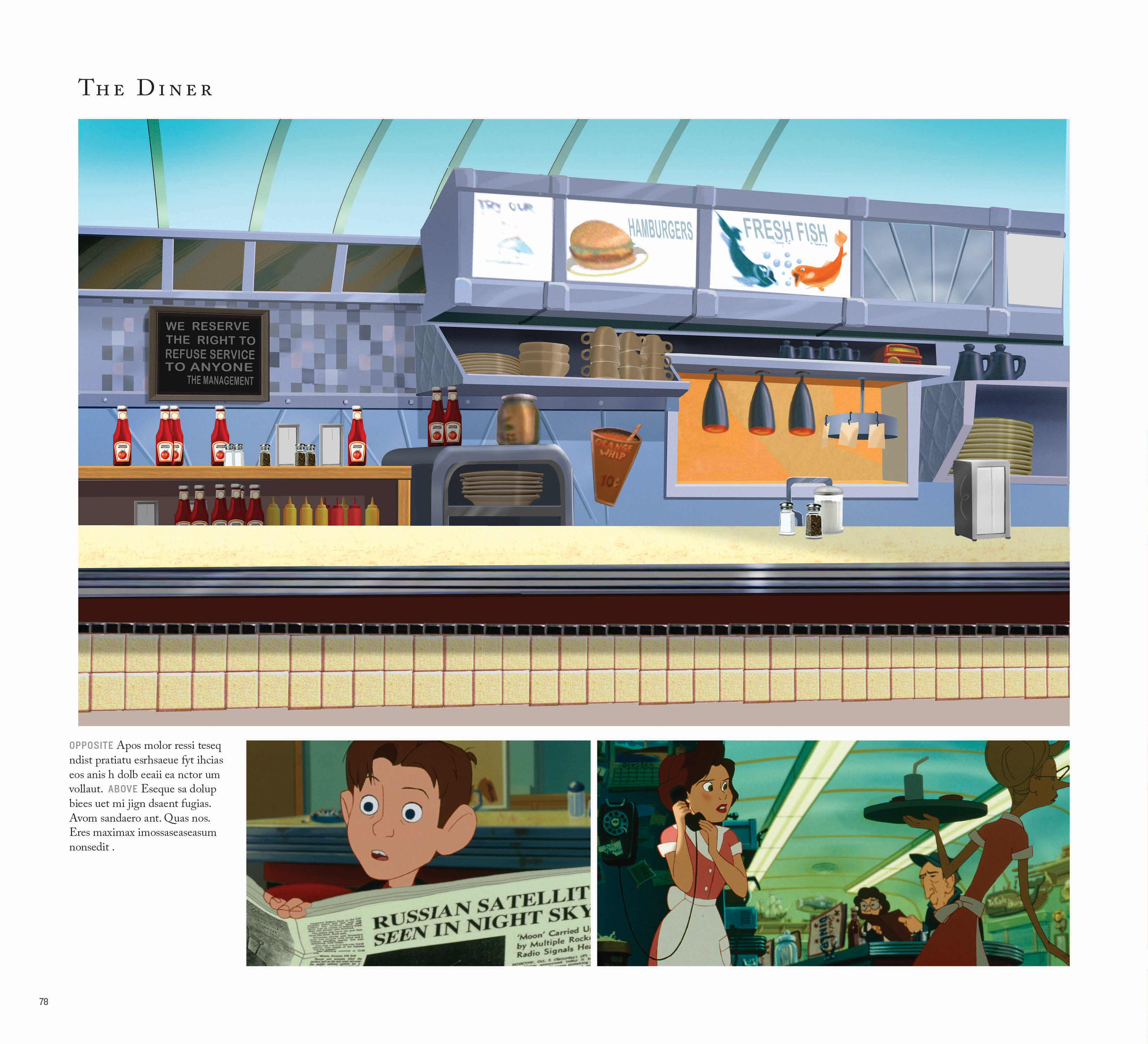 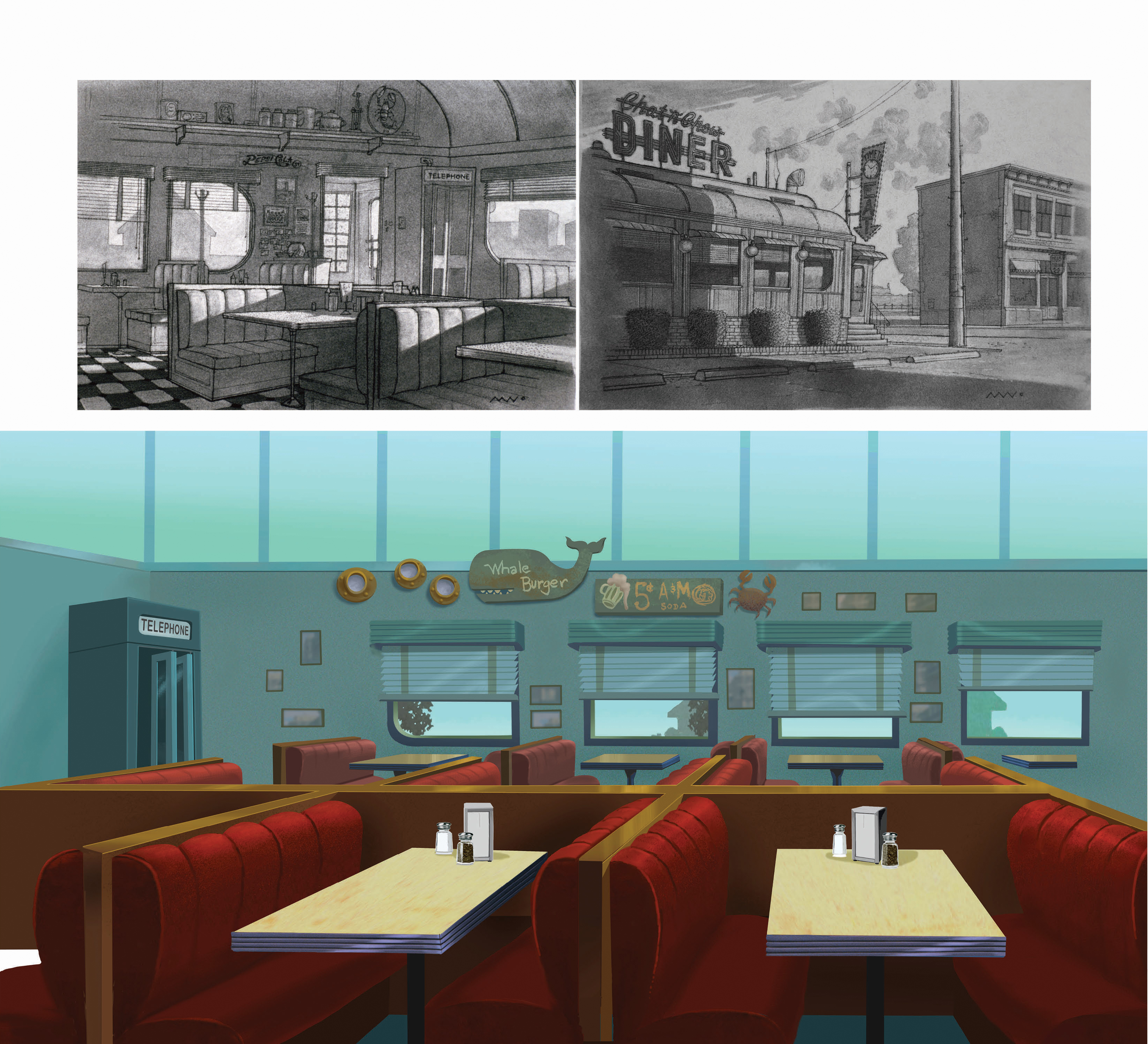 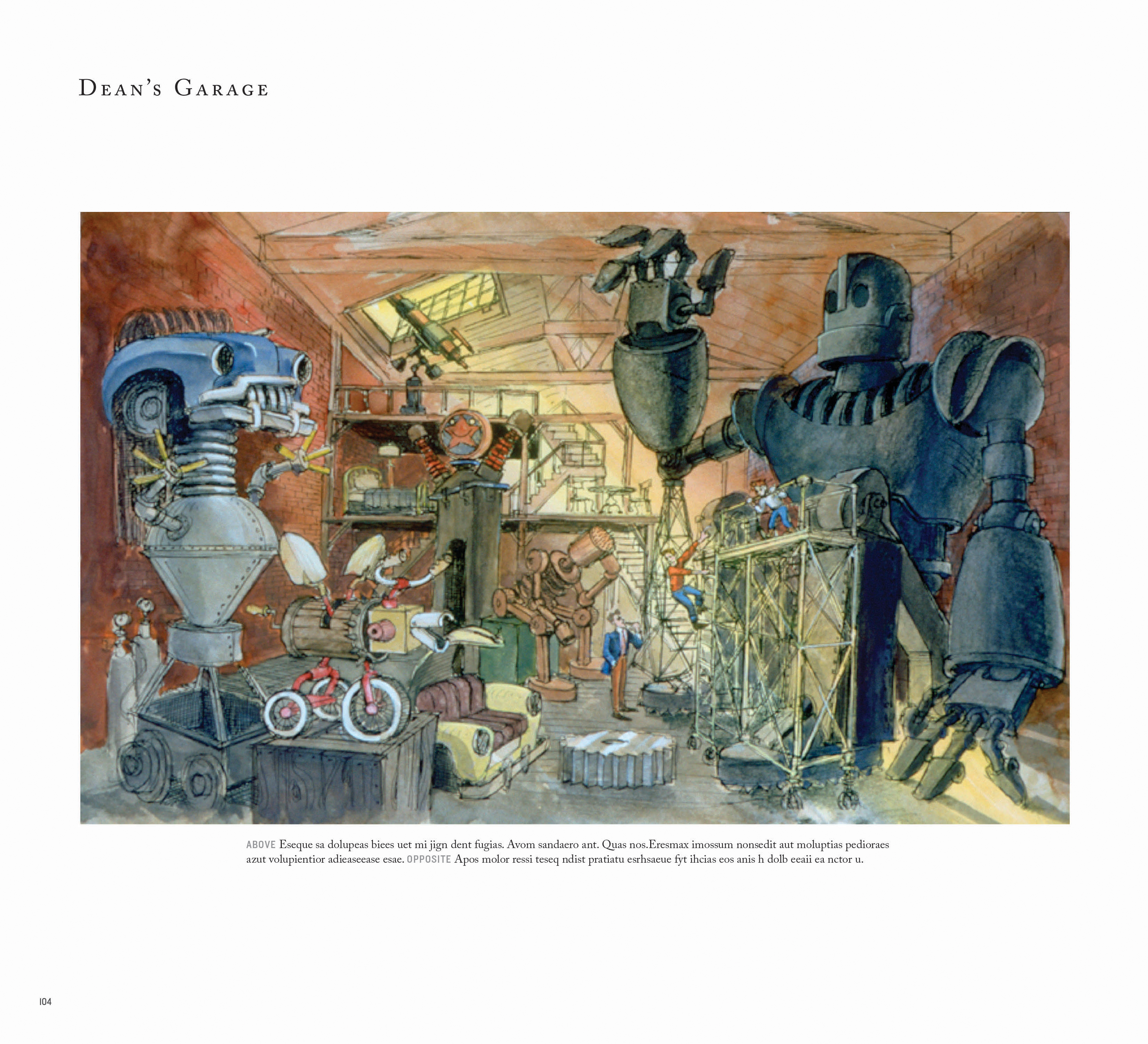 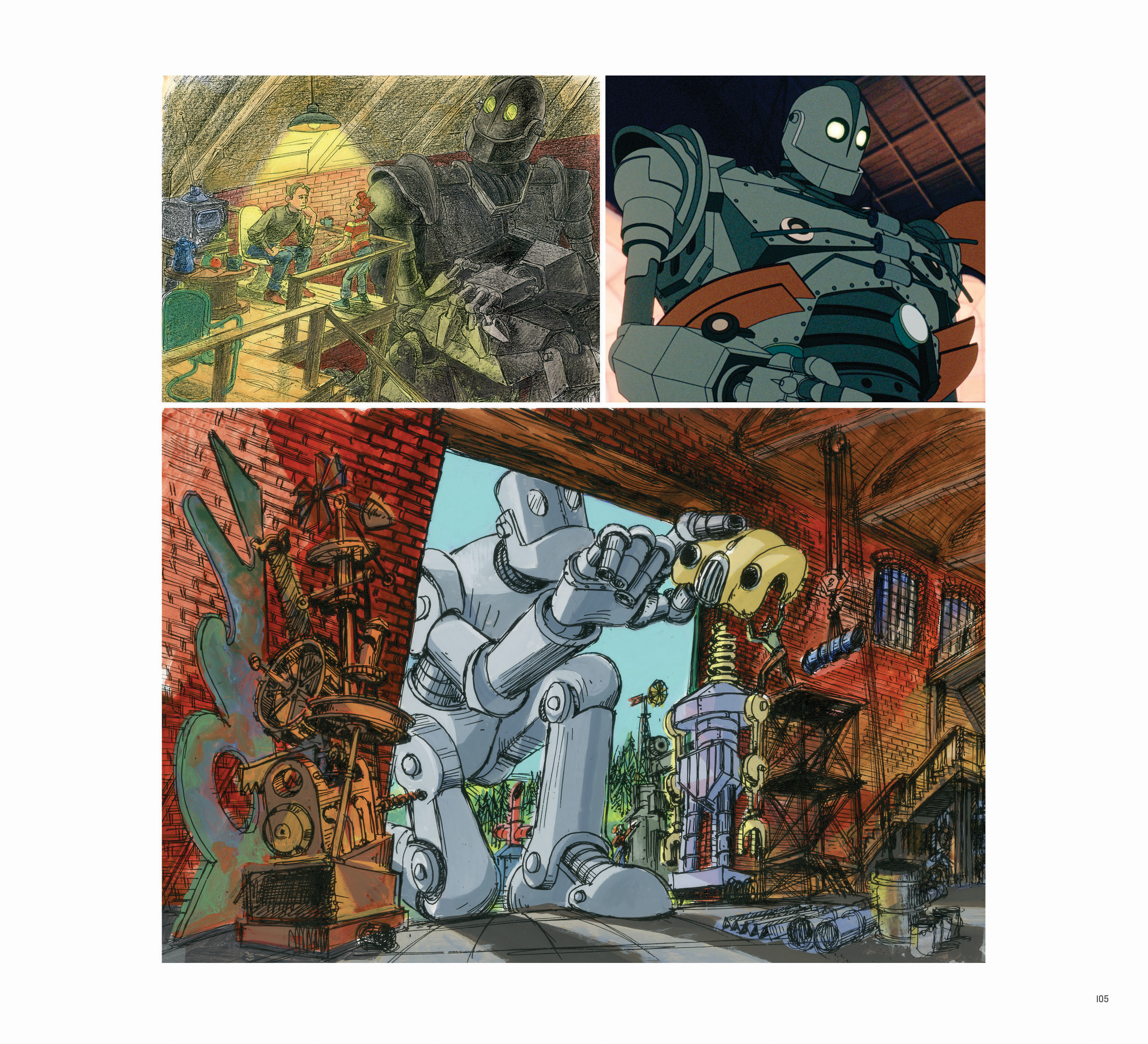