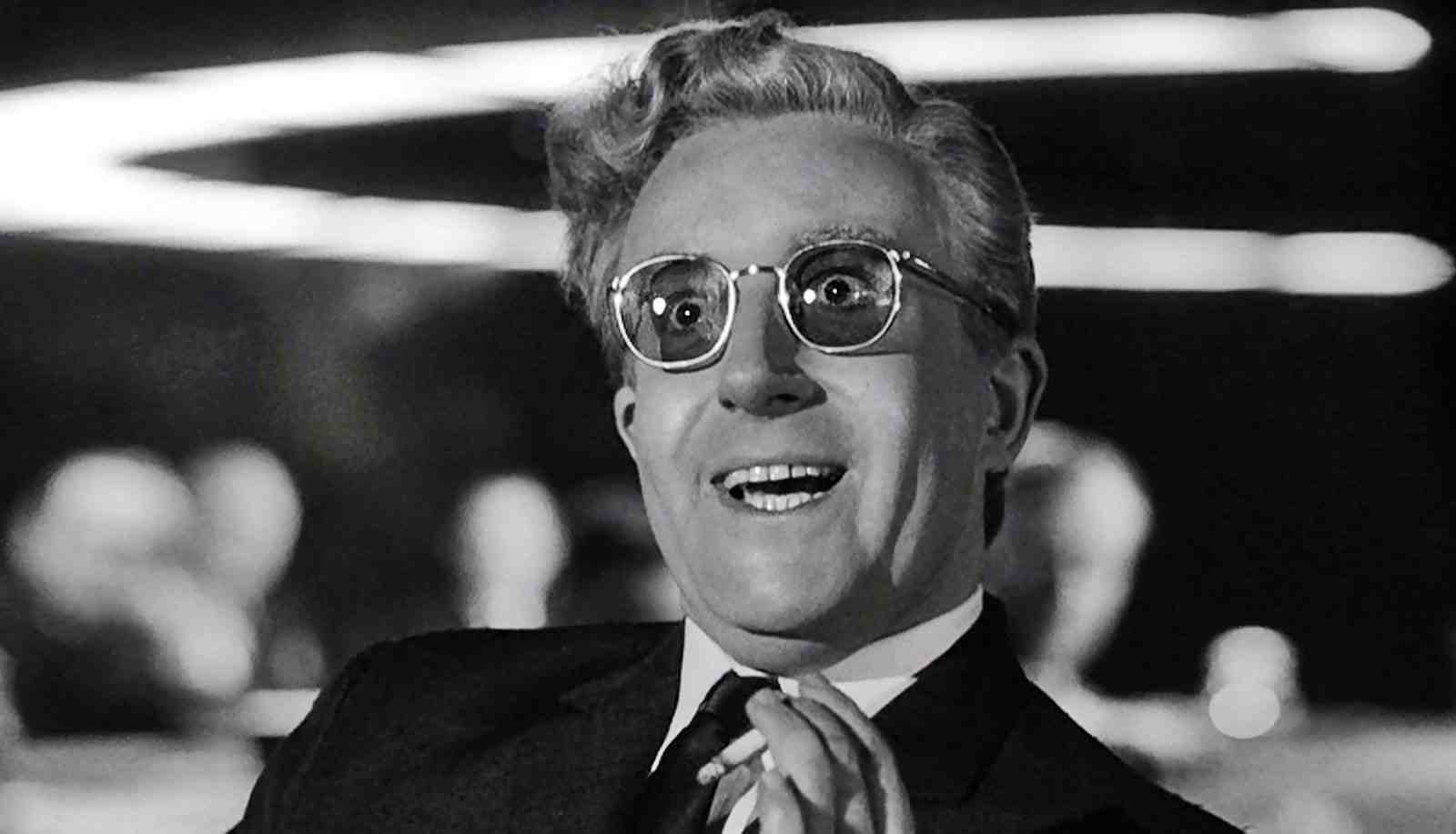 It’s time to unlock the secret codes and scheme with the best, as the one-of-a-kind classic Dr. Strangelove returns to cinemas later this month, as part of Fathom Events and Turner Classic Movies’ TCM Big Screen Classics series. “TCM Big Screen Classics: Dr. Strangelove” will screen on Sunday, September 18 and Wednesday, September 21 at 2:00 p.m. and 7:00 p.m. local time (both days), and will include specially-produced commentary from TCM host Ben Mankiewicz to help decipher the many layers of satire in Kubrick’s dark comedic masterpiece.

Through a series of military and political accidents, a pair of psychotic senior military officers – U.S. Air Force Commander Jack D. Ripper (Sterling Hayden) and Joint Chiefs of Staff General “Buck” Turgidson (George C. Scott) – hatch an ingenious, foolproof and irrevocable plan to unleash a wing of B-52 bombers and their nuclear payloads on strategic targets inside Russia. When the brains behind the scheme, Dr. Strangelove (Peter Sellers), a wheelchair-bound nuclear scientist with bizarre ideas about man’s future, accidentally activates the bombing mission, even the President of the United States is unable to stop it. The inevitable comes to pass as the efforts of the Pentagon brass and all the politicians in Moscow and Washington cannot undo the cascading series of cataclysmic events.

Dr. Strangelove or: How I Learned to Stop Worrying and Love the Bomb was originally released in 1964 to rave reviews by critics and audiences alike. Roger Ebert described it as “arguably the best political satire of the century,” and the film was nominated for four Academy Awards including Best Actor (Peter Sellers) and Best Picture. The screenplay is by Stanley Kubrick, Peter George & Terry Southern. 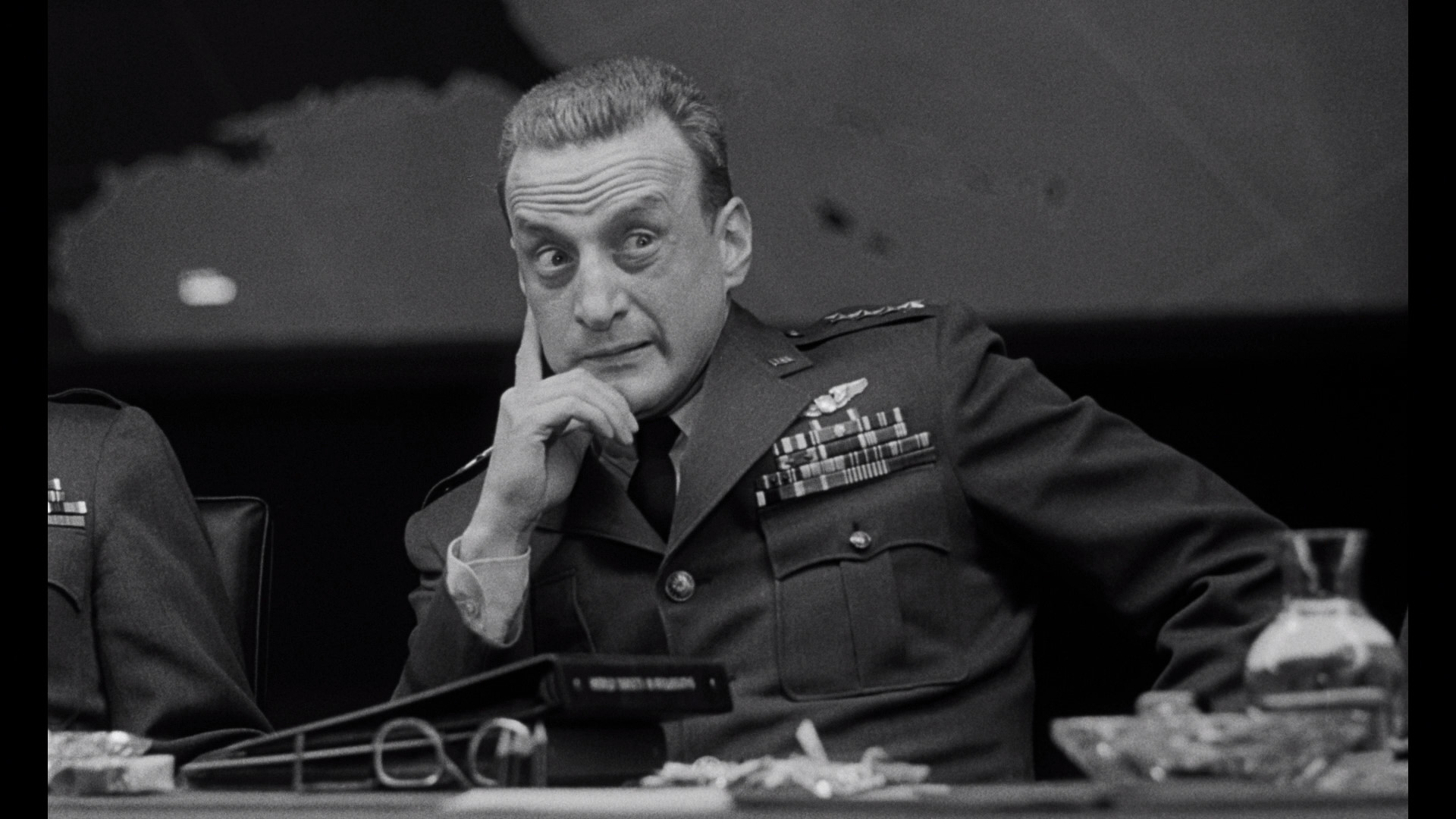 Dr. Strangelove is the first of two Stanley Kubrick classics returning to theaters as part of the TCM Big Screen Classics series this fall. Kubrick’s modern horror masterpiece The Shining will screen nationwide on October 23 and 26.

Tickets to “TCM Big Screen Classics: Dr. Strangelove” can be purchased online at www.FathomEvents.com (theaters and participants are subject to change).