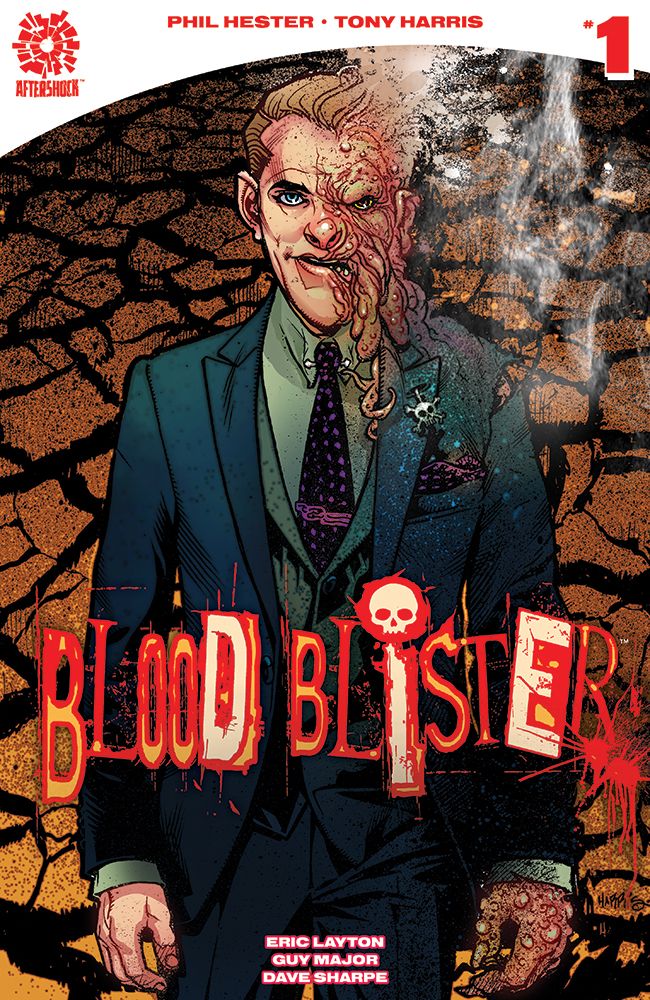 Sin is a joke to Brandon Hull. Morality a crutch for the weak, laws mere tools to be abused. But when the corruption he scoffed at begins to manifest on his once-perfect body, Hull finds himself cast into a hidden world of unspeakable horror from which there is no escape. How can you be saved when the evil possessing you is your own soul? Opening a jarring window on to a world of horror.

Opening a jarring window on to a world of horror from the writer of The Coffin, Firebreather, and Deathstroke and the Eisner Award-winning artist of Ex-Machina and Starman. 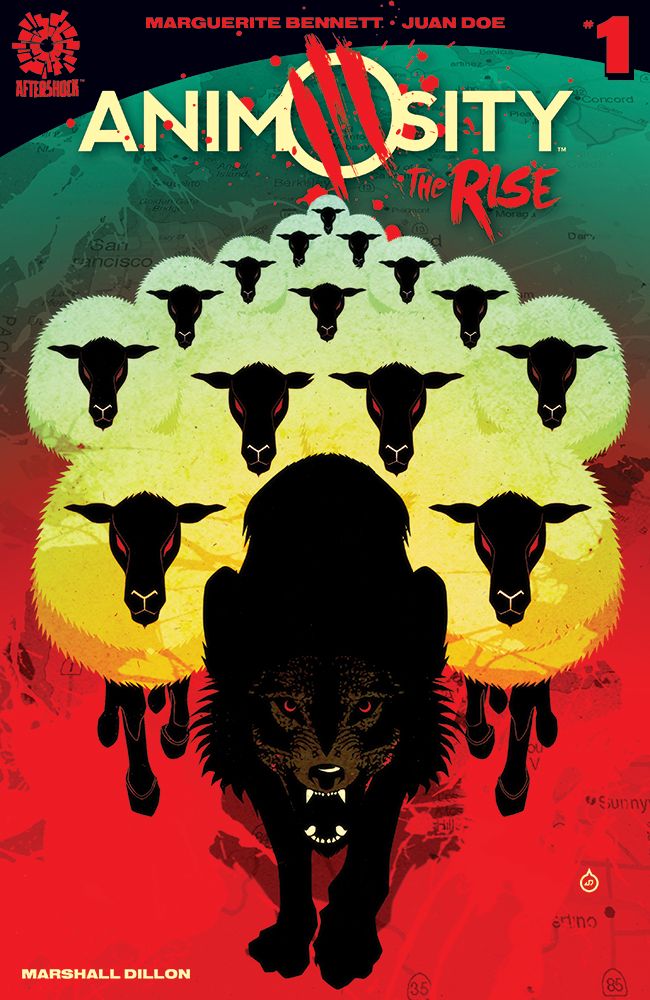 “The Animals thought, spoke, and took revenge. The dust has settled and the blood dried, but a new force is rising in the West, ready to help Animal-kind seize power in the dark new world to come…”

Spinning out from Marguerite Bennett’s hit new series ANIMOSITY is this special one-shot, illustrated by AMERICAN MONSTER’s very own Juan Doe! Witness the devastating effects of “The Wake” and how it affected other parts of the world on that terrifying day!