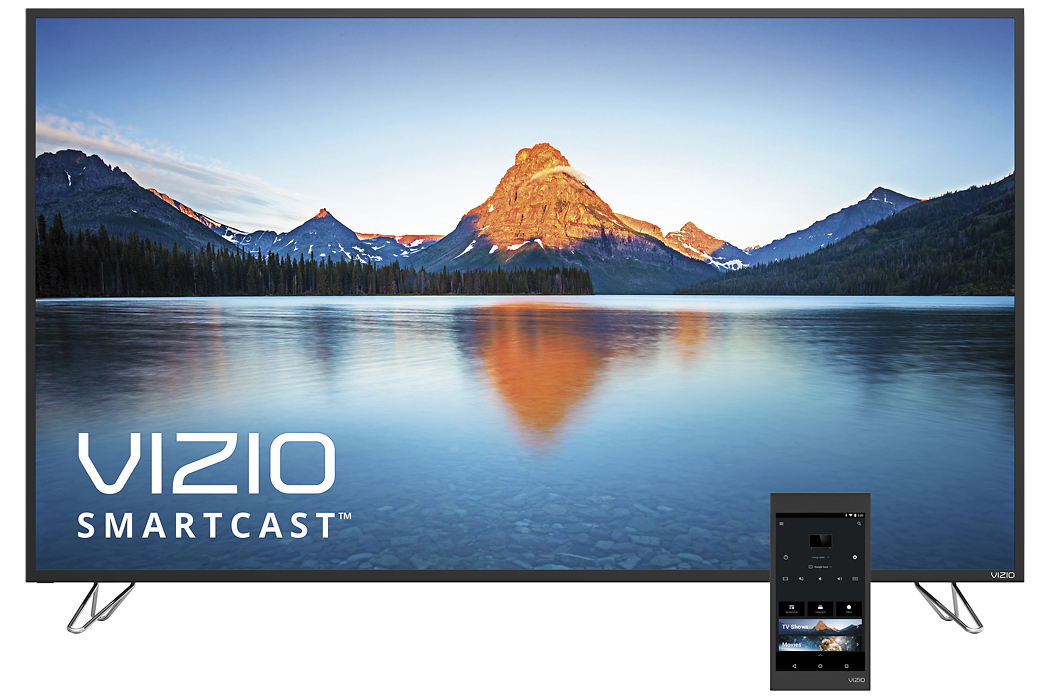 Disclosure: We received a VIZIO M50-D1 SmartCast Home Theater Display from VIZIO for free, however the opinions expressed are our own.

One of the challenges I’ve had reviewing Blu-rays over the last few years is that up until now I’ve been watching them on a small digital tv that sits on my desk while I work.  It isn’t that I didn’t want to upgrade, but with technology changing so rapidly it’s been an ongoing decision that I wrestled with.  When Vizio offered me the opportunity to check out their M50-D21 unit in exchange for a review, I jumped at the chance; the decision was made for me.

To say that I’m pleased with the unit would be an understatement.  The M-Series is not only incredibly easy to set up, but also features a large variety of fantastic features.

The tv itself required little in terms of physical set-up; just screwing in the included legs.  Despite the size of the set, it surprisingly weighs approximately 31 pounds.

Setting up the television was a bit more involved.  The power cord could be longer and the inputs could be spaced a little better.  The set also ships with a small Android tablet (complete with a wireless Qi charging stand) that can be used as a remote/casting device.  Once signed into my Google account, the set updated the firmware on the set.  You can also use a very basic remote that’s included or your phone to control the tv.  To be honest, I haven’t used the tablet much at all; utilizing the basic remote for much of the basic functions.  The tablet is pretty handy for using the second screen experience that’s becoming more popular with certain television series. 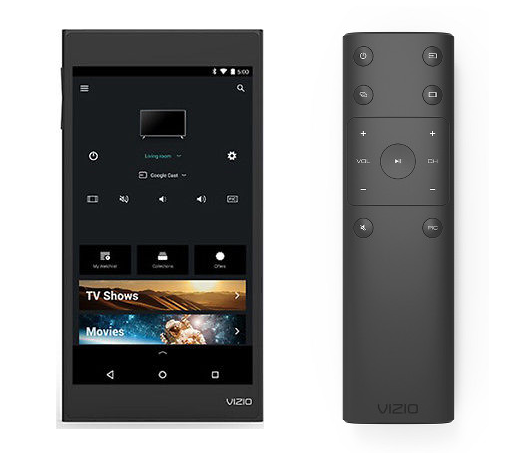 One of the few disappointments is setting up several of the apps required for streaming (which is what the tablet’s primary use is for).  Amazon Prime streaming, for instance, isn’t even an option as a native app, but fans of Google’s Chromecast will be happy to see that it’s platform is built into the M50-D21 unit where it can cast hundreds of options (including Amazon Video easily).  I purchased an Amazon Fire stick and have found that it’s the perfect addition to use the majority of my streaming programming (Amazon, Netflix, HBO Go, Vudu) and works flawlessly with the M50-D1.

The back of the set includes four HDMI ports (mine are loaded with the cable box, Blu-ray player, Fire stick and have one empty one which could easily be used for a gaming console). 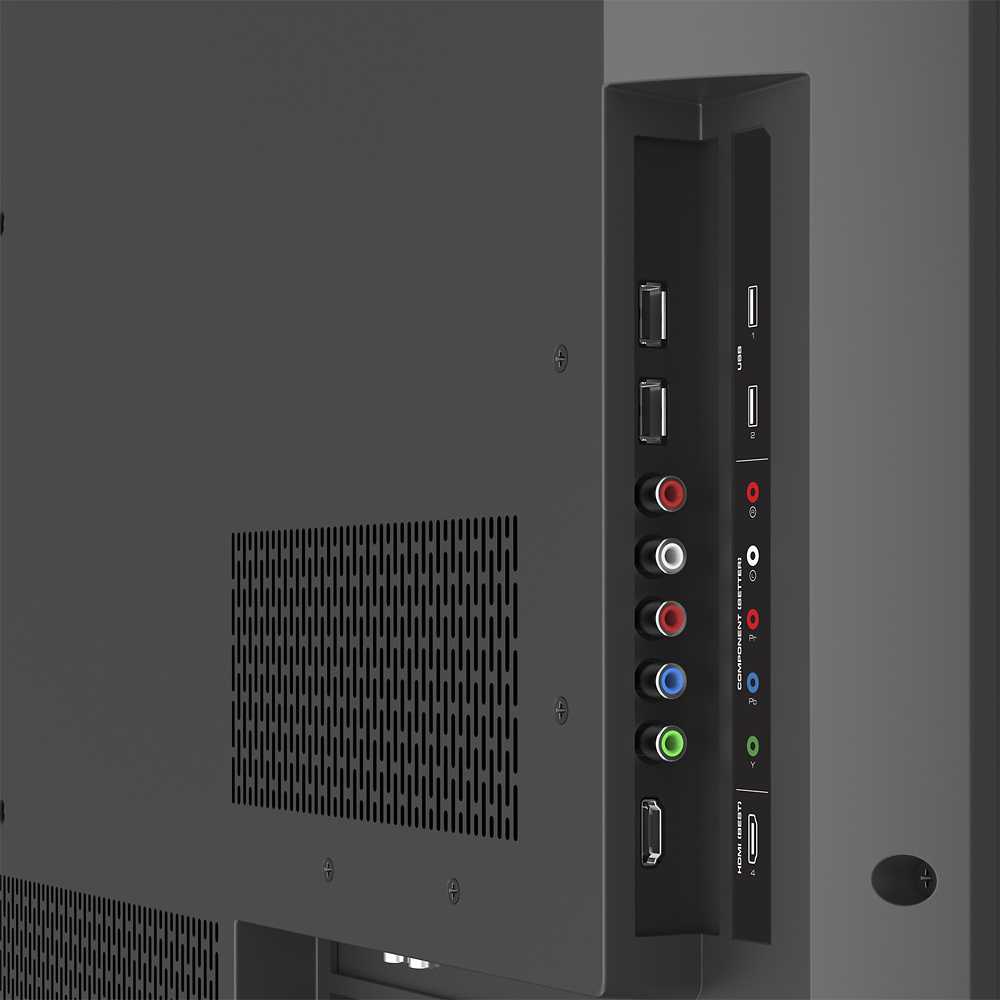 Unfortunately, if you plan to use an external antenna to watch local over-the-air broadcast TV, a TV tuner is required

The picture quality is where the set truly shines.  The resolution is 4K Ultra HD – 3840×2160 which means you get a lot of detail on the screen. The picture quality is outstanding.The HDR technology expands the contrast and color range of the pixels on the display for a  sharp, crisp picture and deep blacks.  The set features a full array LED backlight with up to 64 Active LED Zones that automatically adjust light levels.  There are several pre-set display options and the tablet allows more detailed and advanced controls allowing you to set the image exactly to your taste.

The biggest disappointment in the set is the sound quality.  The volume is often hollow and has an overall lack of dynamic range.  A sound bar is my next purchase which I think will push this set to the next level.

Overall, the Vizio M-Series offers an impressive unit at an excellent price (most big box retailers are have the set in the $600 range) and is an fantastic choice for the centerpiece of your own home theater.  A better inclusion of documentation might help (as solutions to the dimness might very well be very basic), but that’s a minor quibble compared to this otherwise superior display. 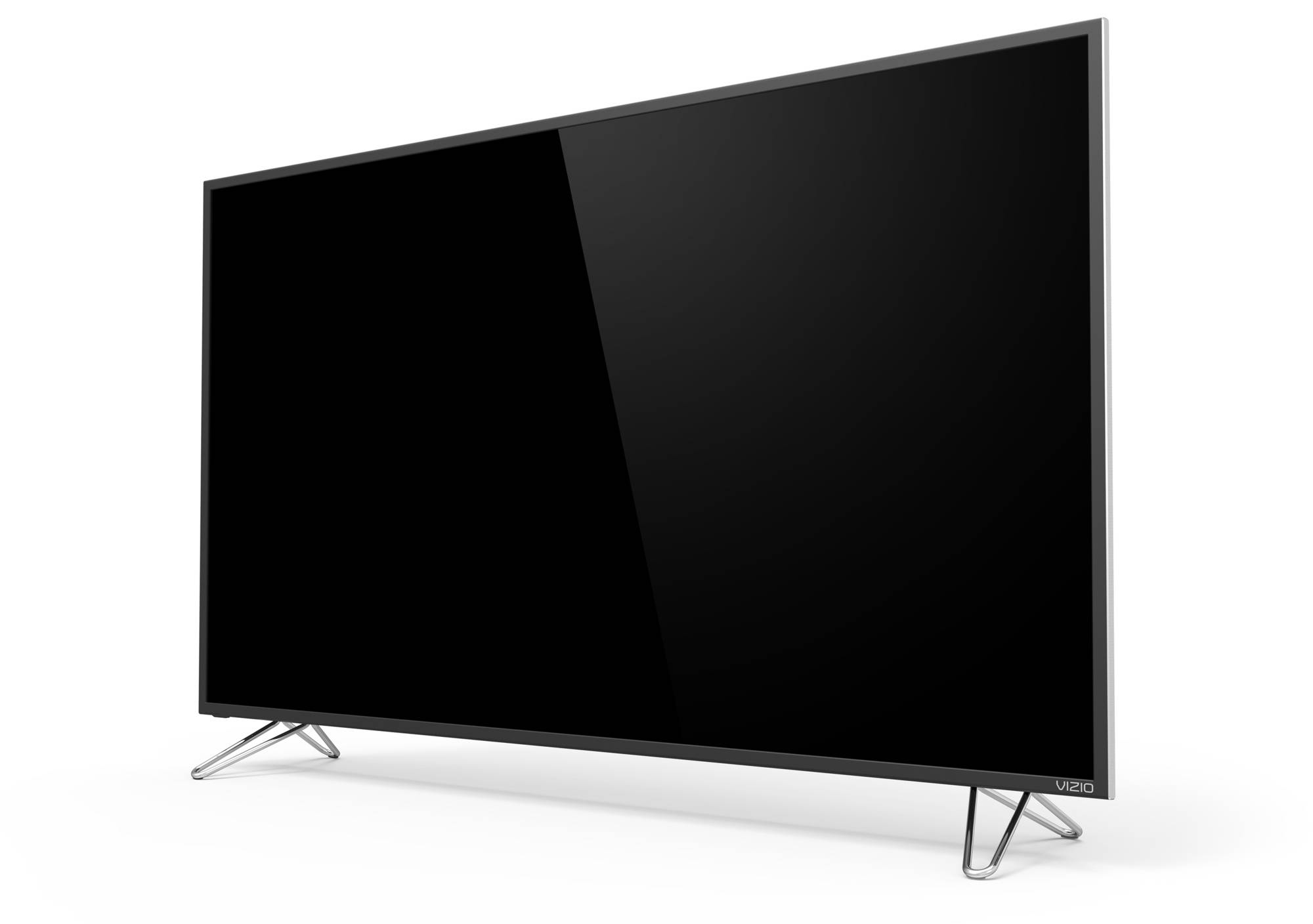