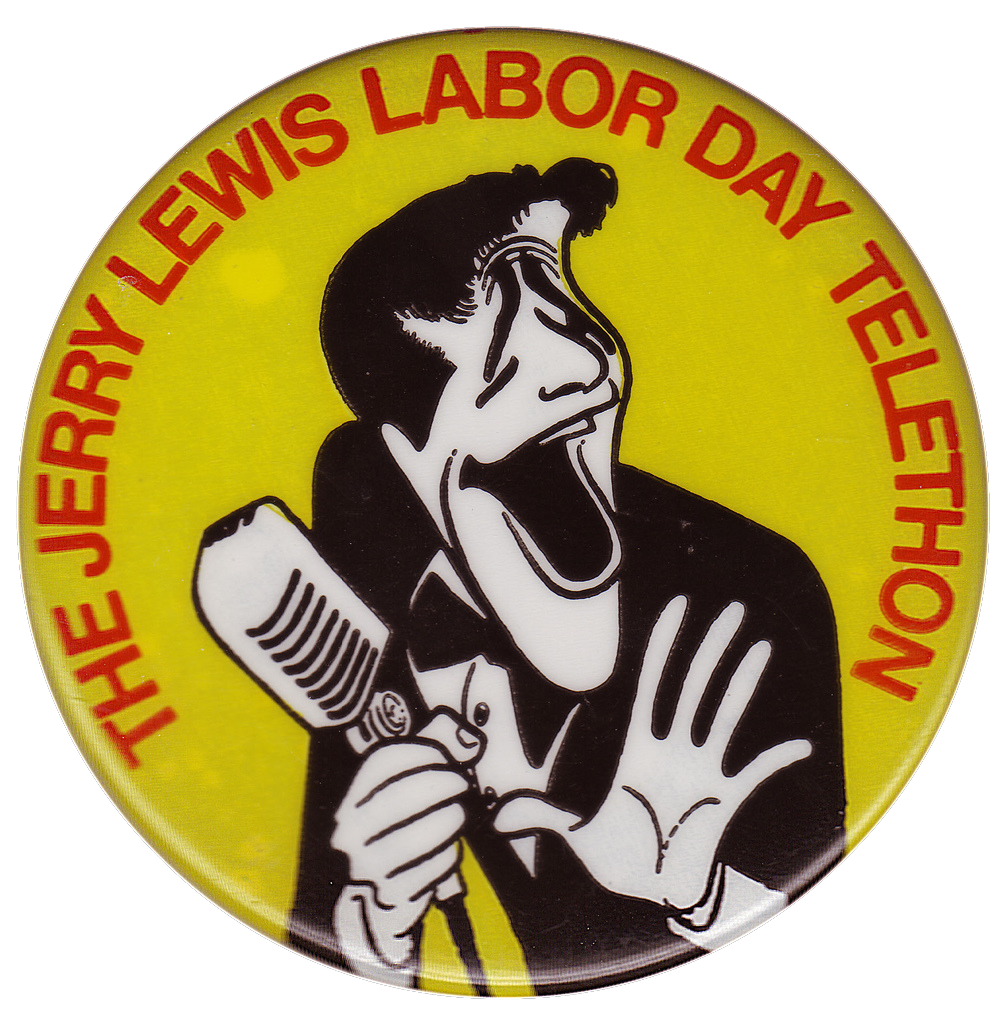 Shout! Factory TV has partnered with the Muscular Dystrophy Association (MDA) to present the best of The Jerry Lewis MDA Labor Day Telethons throughout the years in the new digital series MDA Telethon Presents, streaming now on Shout! Factory TV.

For half a century, this inimitable, mesmerizing and thoroughly enchanting end-of-summer variety show was the highlight of live television and together Shout! Factory TV and MDA are proud to celebrate the history of broadcasting Labor Day Telethons to entertain online viewers as well as raise awareness for MDA initiatives.

The MDA Telethons spanned five decades from 1966 -2014 and consisted of hundreds of music, comedy, Broadway, magic, and a variety of other performances as well as dozens of special moments between Jerry Lewis and various celebrities. 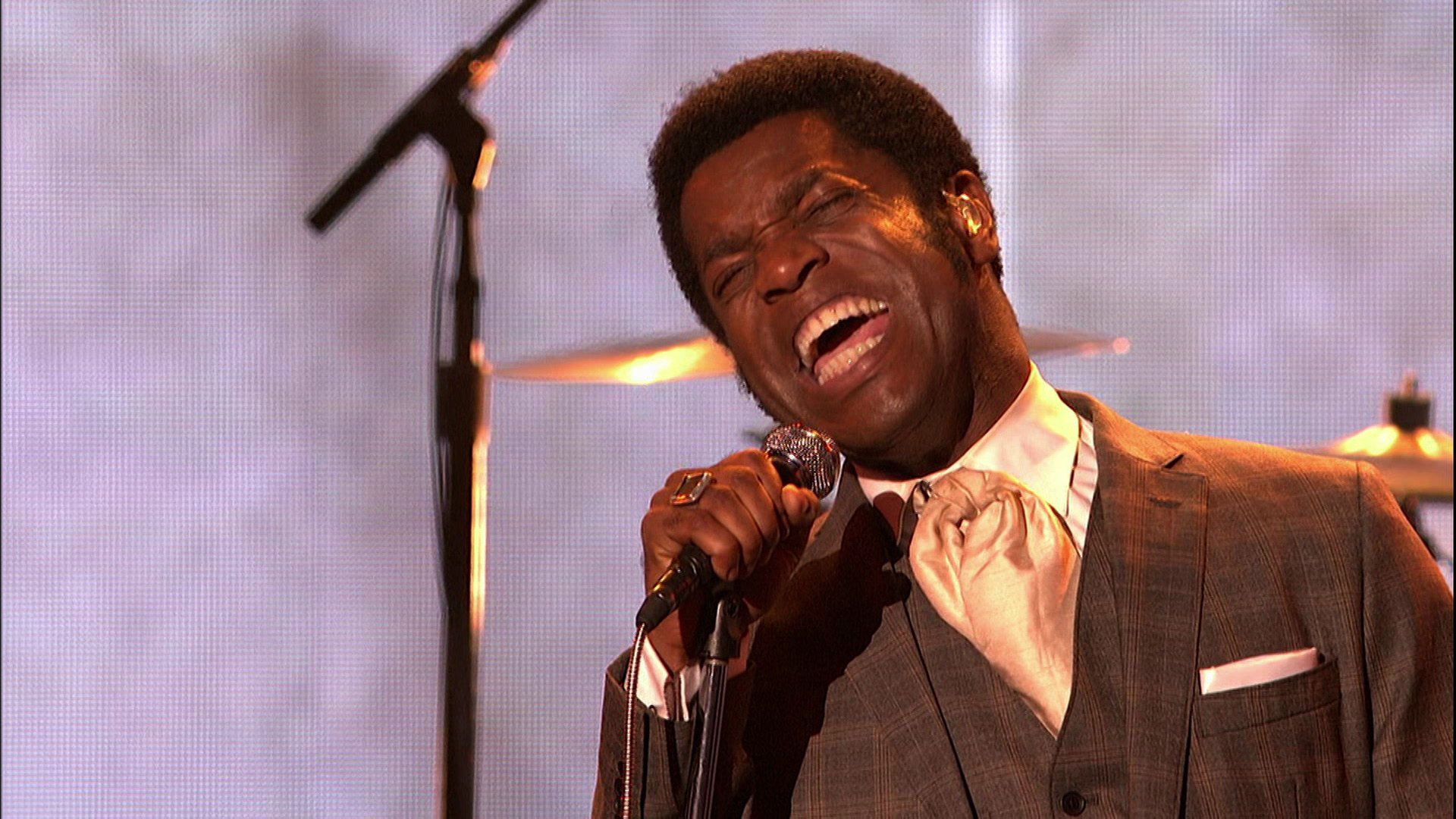 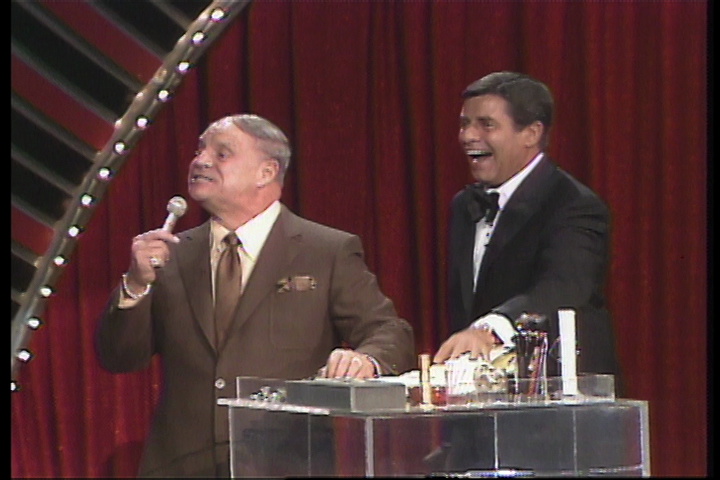 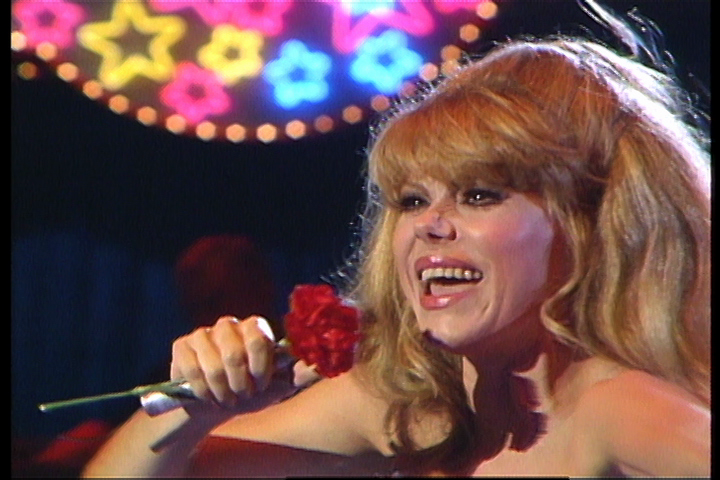 Shout! Factory and MDA are also proud to present the MDA Telethon YouTube channel with videos to be uploaded weekly on Thursday, Friday, and Saturday.  Each video will feature an all-star individual performance from the MDA Telethons.

ABOUT MDA
MDA is leading the fight to free individuals — and the families who love them — from the harm of muscular dystrophy, ALS and related muscle-debilitating diseases that take away physical strength, independence and life. We use our collective strength to help kids and adults live longer and grow stronger by finding research breakthroughs across diseases, caring for individuals from day one and empowering families with services and support in hometowns across America.