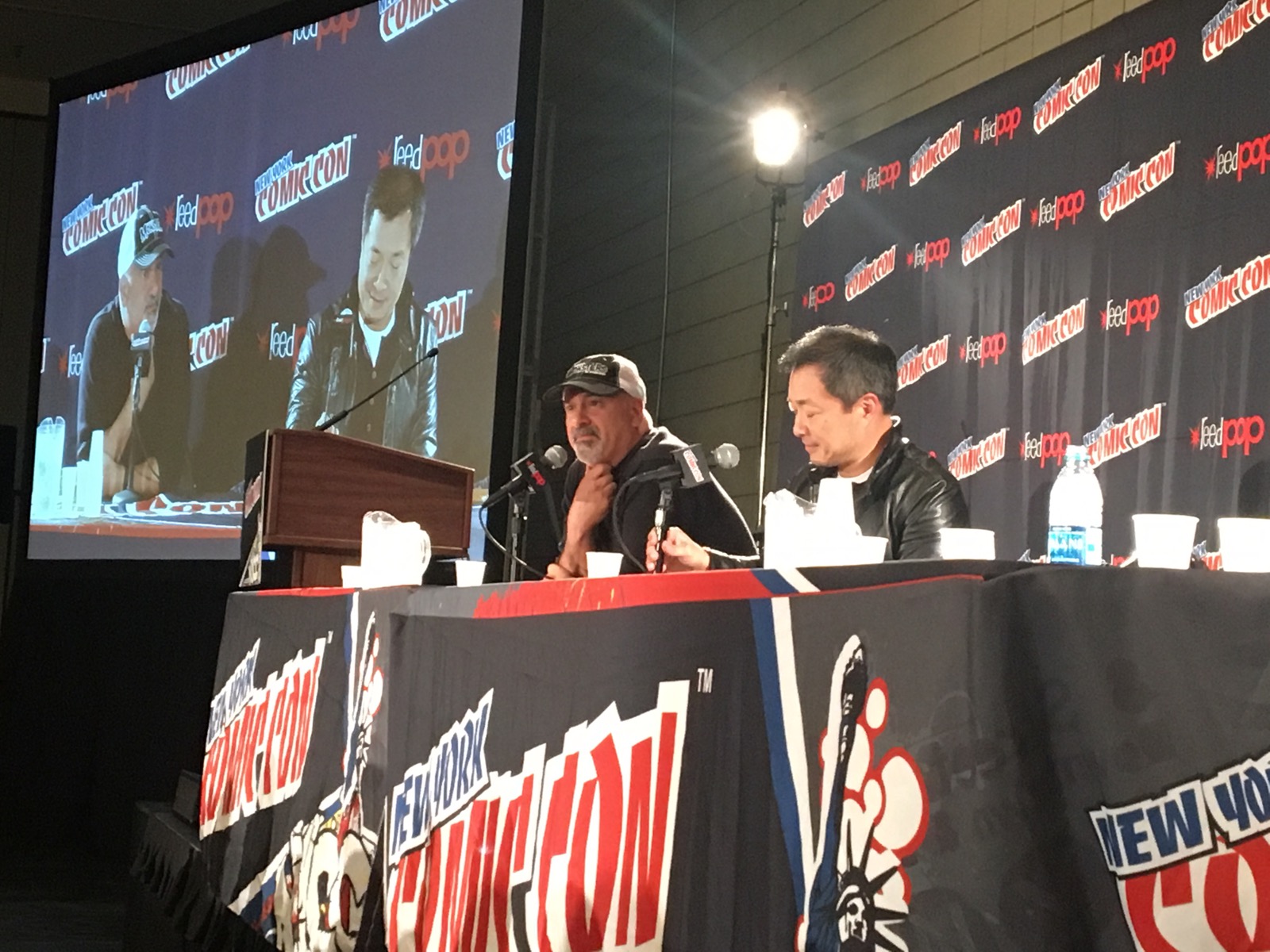 For answers to the many questions Rebirth leaves the fans with, we headed to “Meet The Publishers” panel at New York Comic Con on Saturday afternoon.

The packed room full of Damian Waynes, Reys and our favorite, an older gentleman dressed as Wonder Woman, munching on some Kettle Korn.

DC Entertainment’s co-publishers, Dan DiDio and Jim Lee opened with the usual jokes and self-congratulation for the Rebirth line.  Among the tidbits mentioned during the presentation: 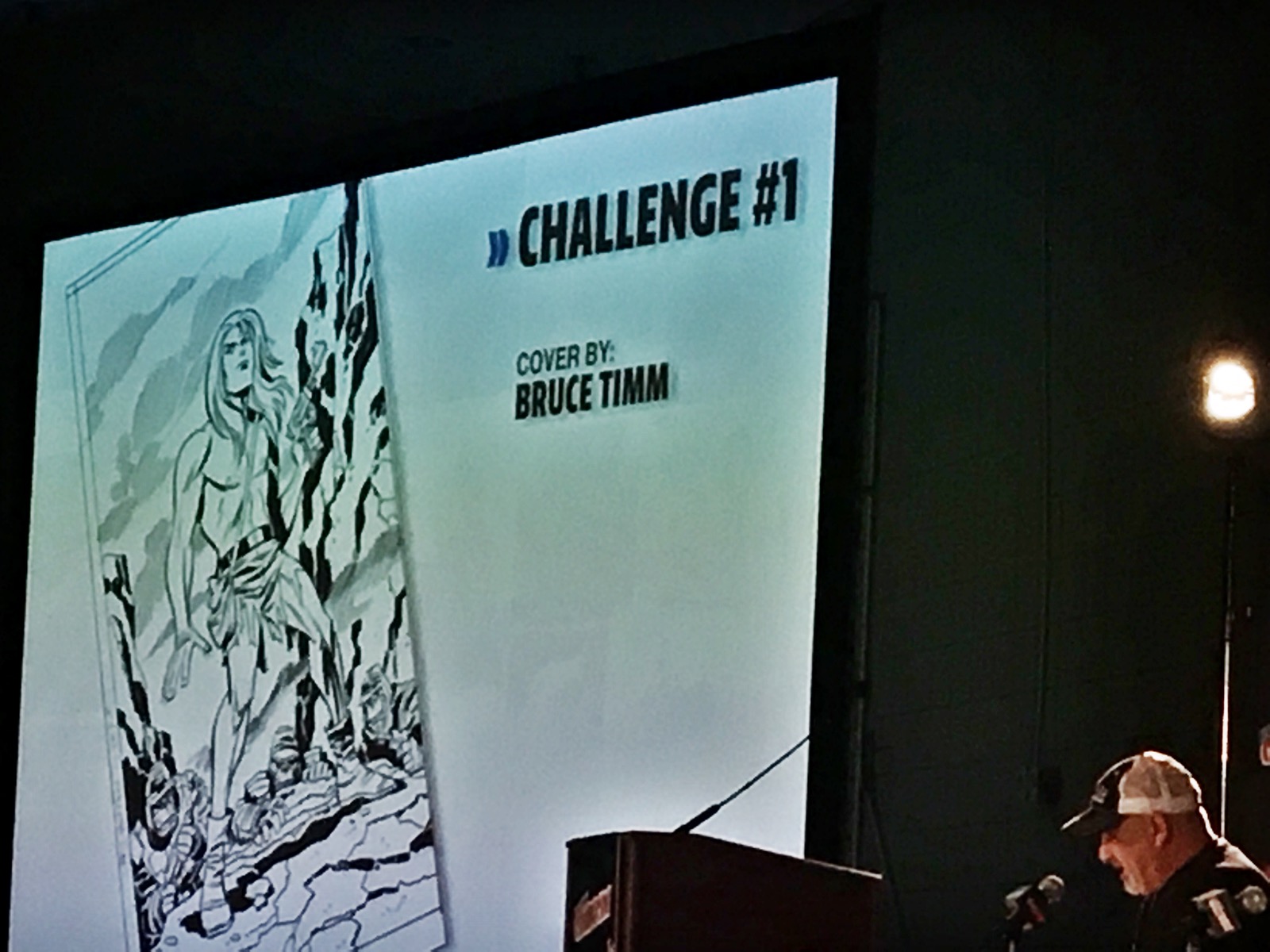