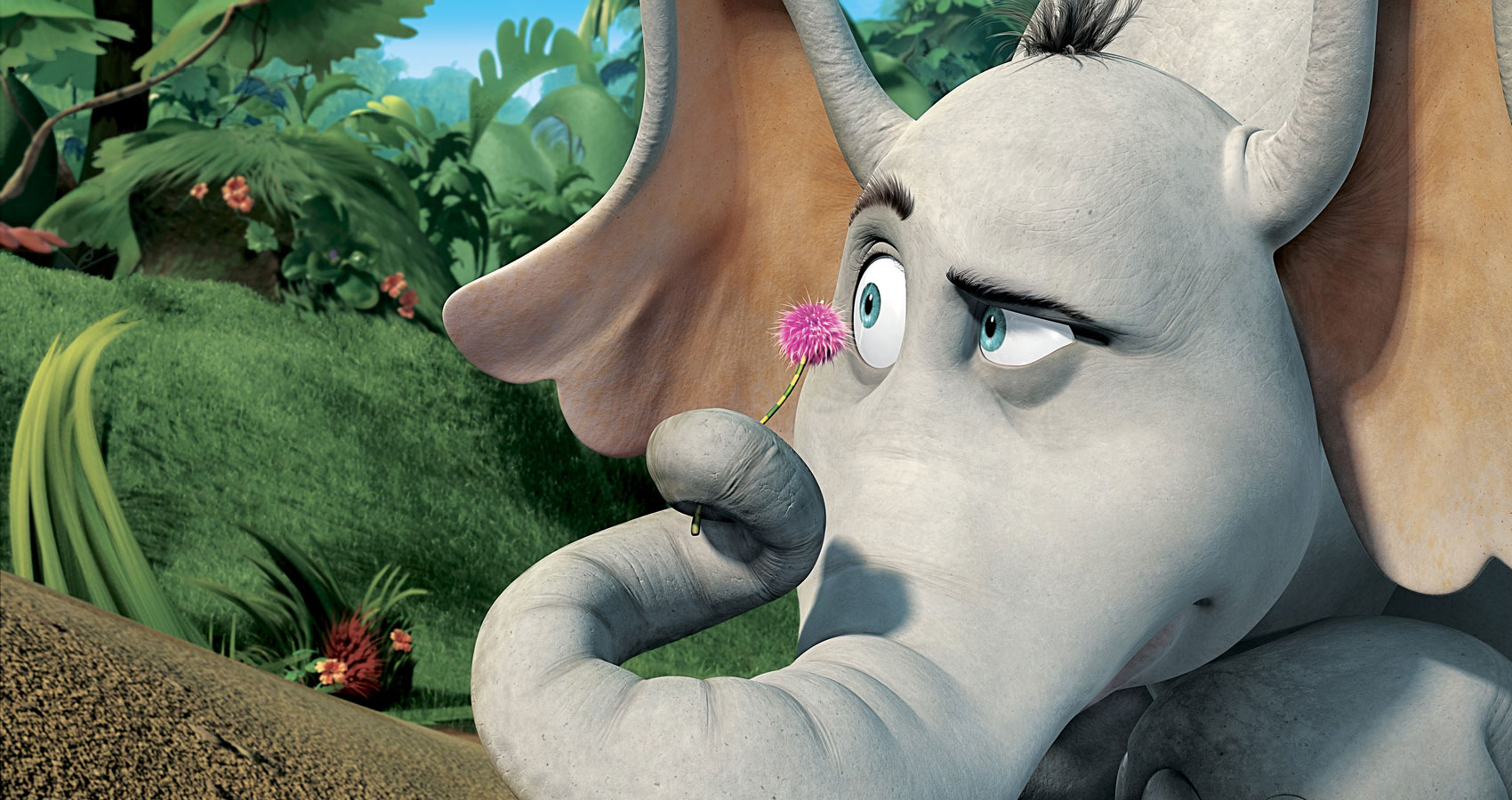 When setting up a promotion plan for your comic (or yourself), your first concern will often be the established comic book fan market, especially if your primary distribution method is via comic book shops.

But depending on your goals/budget/time, you might also want to research alternative audiences for your work. And if you are working in a comic book genre that traditionally doesn’t do well via the direct market, I would especially recommend thinking outside the box in terms of alternative reader niches to pursue.

To illustrate what I mean, I’m going to give an example not from comics, but traditional book publishing. One of my freelance jobs was as an in-house marketing/social media consultant for a large book publisher. My job literally consisted of being handed one book after another from all the different imprints of said publisher, and find alternative online niches to promote them.

The standard method of online promotion for these titles was to send press releases and review copies to the websites and blogs that catered to specific book genres. So if you had a mystery book, you sent some releases to the generic book sites, some to the mystery book sites, and that was it.

My approach, however, was to identify alternate niches for the book that the traditional PR department hadn’t thought of yet.

So if the demographics for their particular line of mystery novels tended to be over the age of 50, why not send out releases to websites that catered to that age group? No, they weren’t book review sites…but they probably didn’t get as many press releases for books as, say, actual book review sites, either.;

This brings up the issue of certain media niches that are over-saturated with PR. Mommy Bloggers, for example. They are absolutely overwhelmed with press releases and offers for review copies. “Kiddie Lit” review blogs are similarly saturated. So when I had to promote a new children’s book, emailing press releases to these two segments of the online media seemed like sending a needle into the proverbial haystack.

However, the art in the children’s book had a very striking and modern art-style. It almost looked like an art portfolio as much as it was a storybook. So I promoted the book to Arts & Design blogs, websites, and Tumblr accounts. And it worked. Several high-profile sites picked up the story, and based on those recommendations, many smaller sites also ran it. Given the relatively high price-point—and sophisticated art/story—for the book in question, it stood a far greater chance being purchased by these new markets anyway. And reviewers from the traditional children’s book review websites weren’t nearly as excited about the book as the media from these new markets. Win!

Do you have a comic book like that? Are you promoting to the right crowd? Are your press releases getting lost in the noise?

When pondering whether you should take the chance and expand your audience, consider this: comic books are basically a universal. Yes, there are certain conventions about the comic book that the complete newbie will have to get familiar with. But words + pictures = a universal.

Whether your comic is an autobiography, a crime thriller, a parody on gaming, a children’s fantasy, whatever…there’s no reason, as long as your material is good, why a person who regularly consumes entertainment (books, movies, TV, etc.) shouldn’t be enjoying your comic book.

Have a comic about pets? Write to pet blogs.

Have a comic with a military theme? Write to military blogs.

Have a comic with a particularly stand-out art style? Write to art and design blogs that feature art similar to the one in your comic.

Thinking outside the box can sometimes be a sure-fire PR win for your book!