Space Goat Productions has announced that they will be partnering with Studiocanal, Oak Productions, and Creative Licensing to make The Terminator: The Official Board Game, which will be launching on Kickstarter in February of 2017. 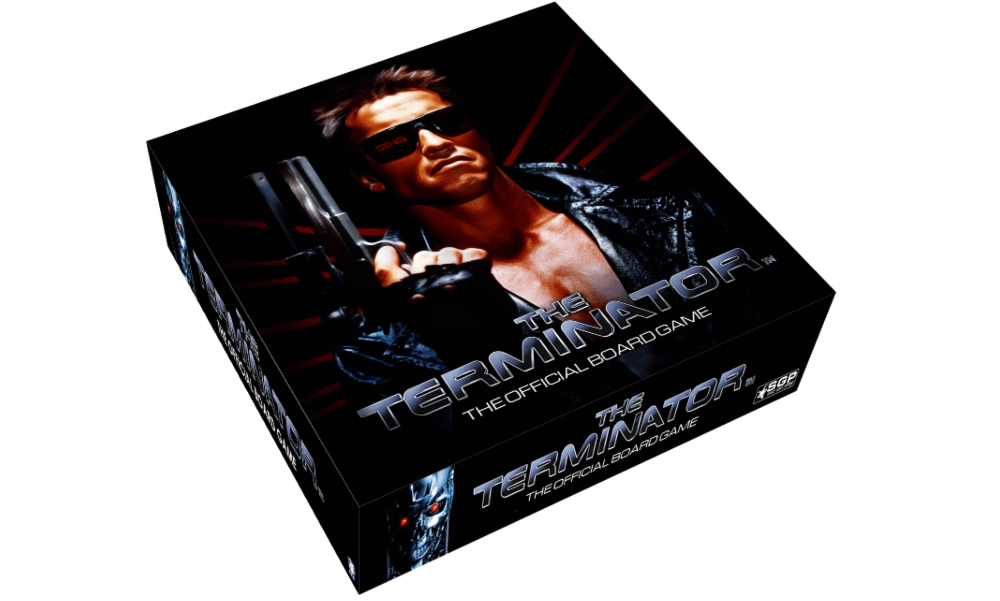 William Wisher, one of the screenwriters of the original 1984 film, has been brought on as a story consultant. “I’m very excited to be consulting with the creative team at Space Goat to bring The Terminator board game to life!” said William Wisher. “I’ve missed my old friends Sarah Connor, Kyle Reese, and the T-800. It will be fun to spend time with them again!”

“We’re bringing 1984 back. The only movie we care about is the original. We love retro. We want to explore the beginning.” Space Goat President Shon Bury said. “Which is why for this game, we’re focusing on what hardcore Terminator fans love about the original movie.”

The board game is currently under production. The Terminator: The Official Board Game is an asymmetrical strategy game played across two boards – one in 1984 and one in 2029. One player takes control of all the forces of the machines: Hunter Killer flying machines, Terminator endoskeletons , and new robots based on the classic 80s aesthetic. The rest of the players take the role of the human resistance, struggling against the impossible odds of the machine uprising. 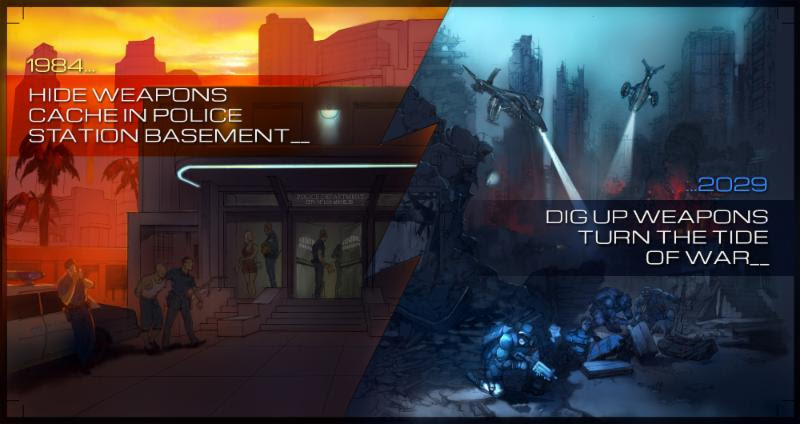 “At its robotic heart, The Terminator is a raw and intense chase scene,” Evil Dead 2 Board Game Designer Taylor Smith said. “Combine that with a reactive time travel mechanic and you get a super fun mash-up of action and strategy.” 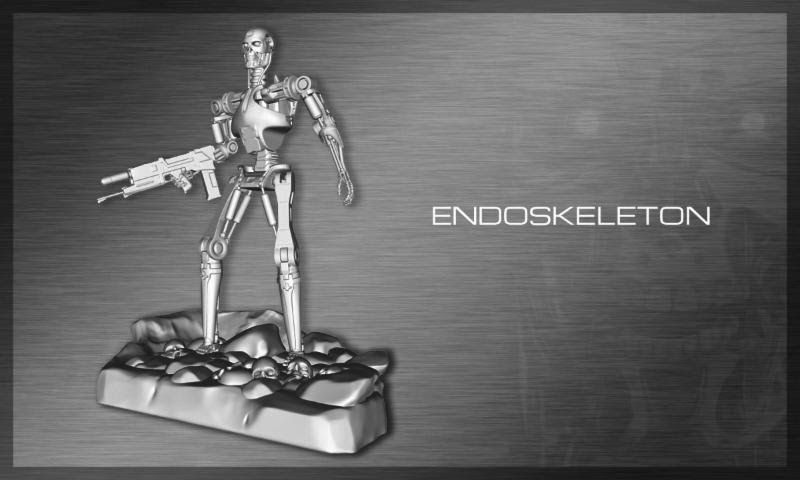 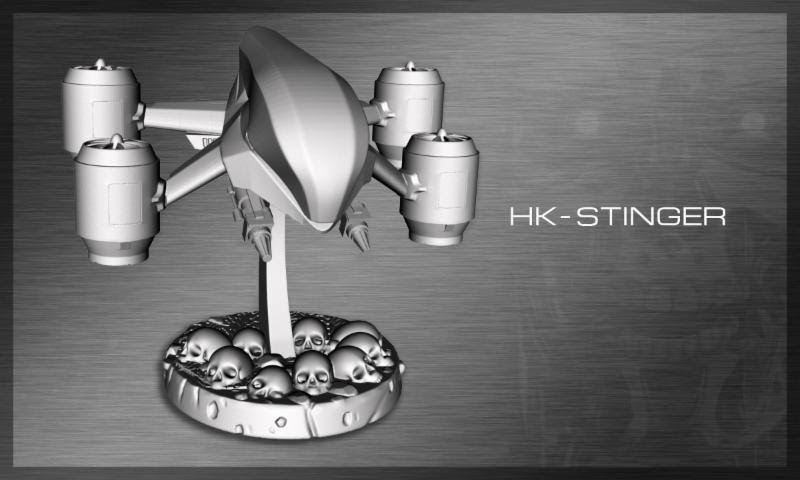 For more information on the Kickstarter and to be signed up for email updates visit www.terminatorboardgame.com.

In this article:Board Games, Press Release, The Terminator, Toy/Game News