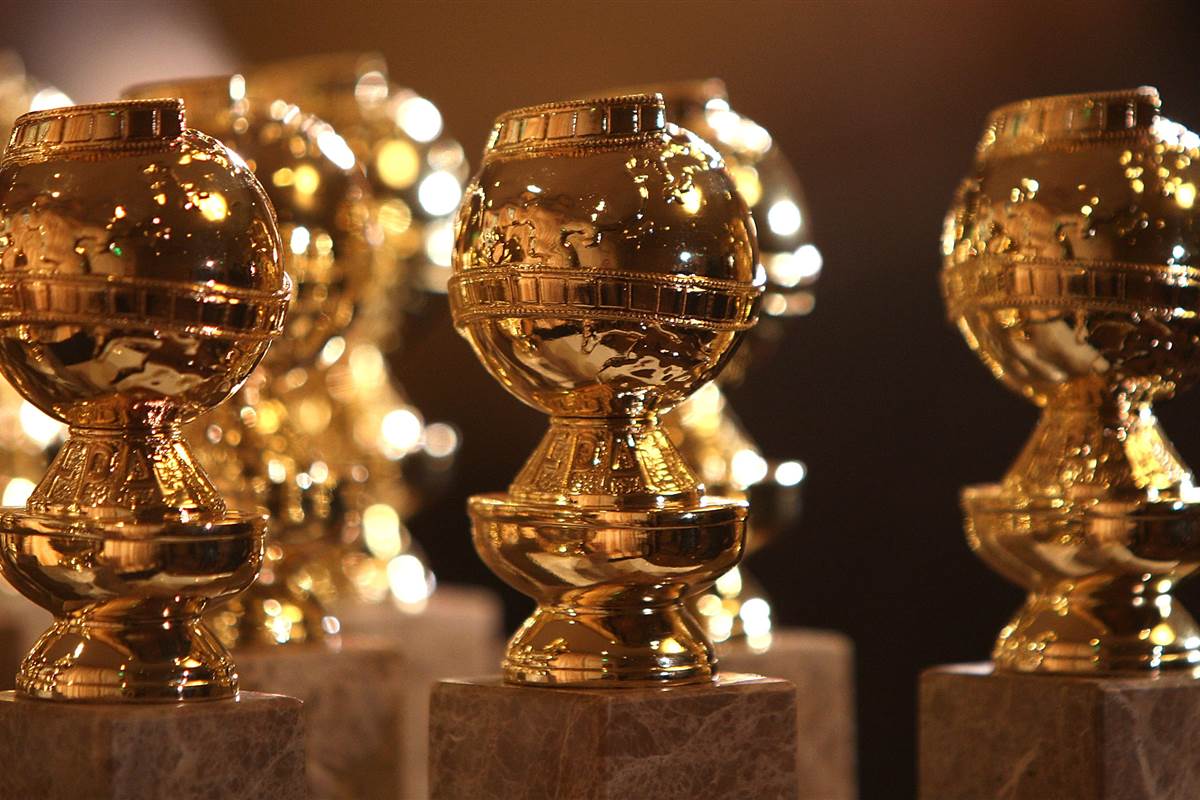 On Monday morning, the Hollywood Foreign Press rolled out their choices for the year’s top honors with the nominations for the 2017 Golden Globes. And while there were a ton of great nominations and a few surprises (Deadpool! Stranger Things! Deadpool!), there were a few obvious omissions from the list of honors.

Dory? Oh Dory? Where are you, Dory? 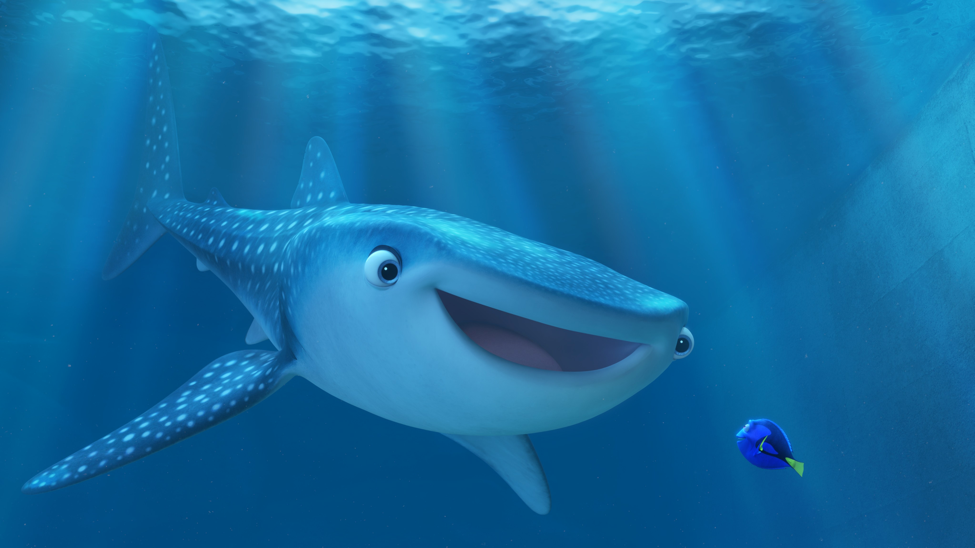 It’s rare that a Pixar film is this overlooked, especially one this successful. But lo and behold, Disney*Pixar’s Finding Dory was missing from the Golden Globes list of best animated pics of the year.

To be clear, the Swiss stop-motion My Life as a Zucchini made the grade, but the industry juggernaut who set the standard for animation and continues to raise the bar with every effort they put forth was nowhere to be found. 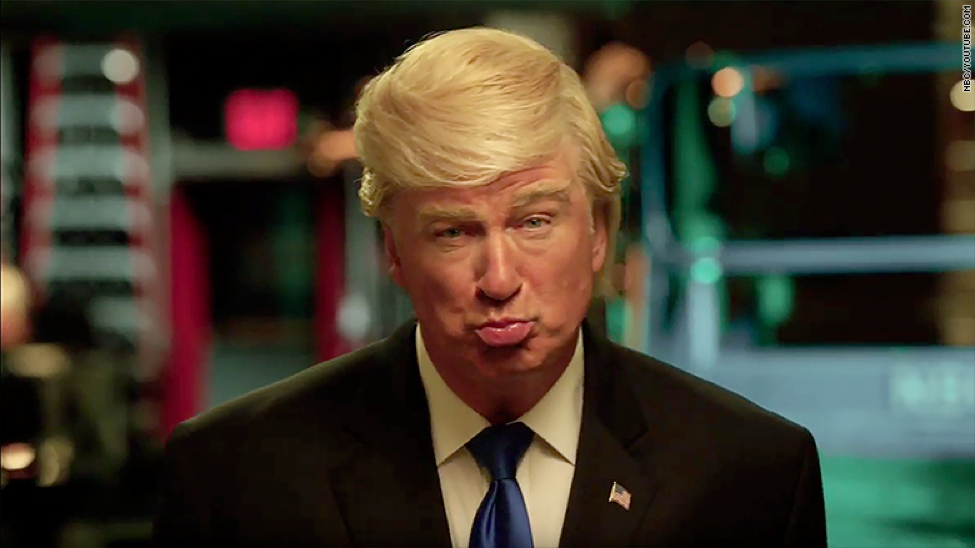 Kate McKinnon and Alec Baldwin and the stellar performances they put forth during this election cycle was nowhere to be found on the nominations list. McKinnon’s shoulder dance and swagger during the debates, along with Baldwin’s damn near perfect impression of the President-elect gave audiences a perfect parody of the broken political system, but earned nada from the HFPA.

Perhaps Trump is right. Maybe it is rigged. 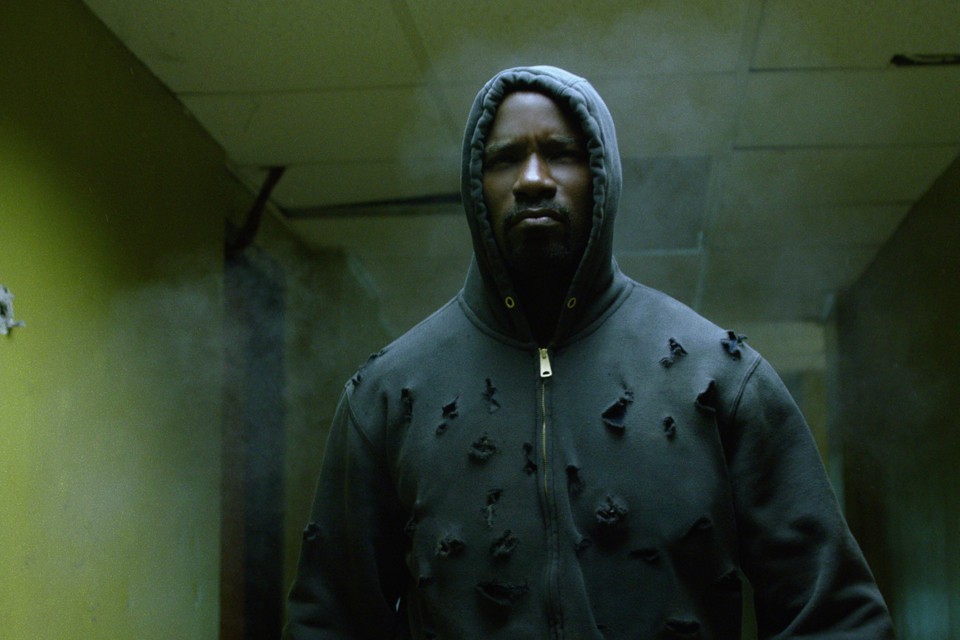 Really? Nothing for Netflix’s Luke Cage? Not for directing? Not for acting? Not even for music? That’s a damn shame?

One of the strongest entries this year into the small screen field and it was completely shut out. There are some sinister forces out there that are behind this one.

You Get Nothing, Jon Snow 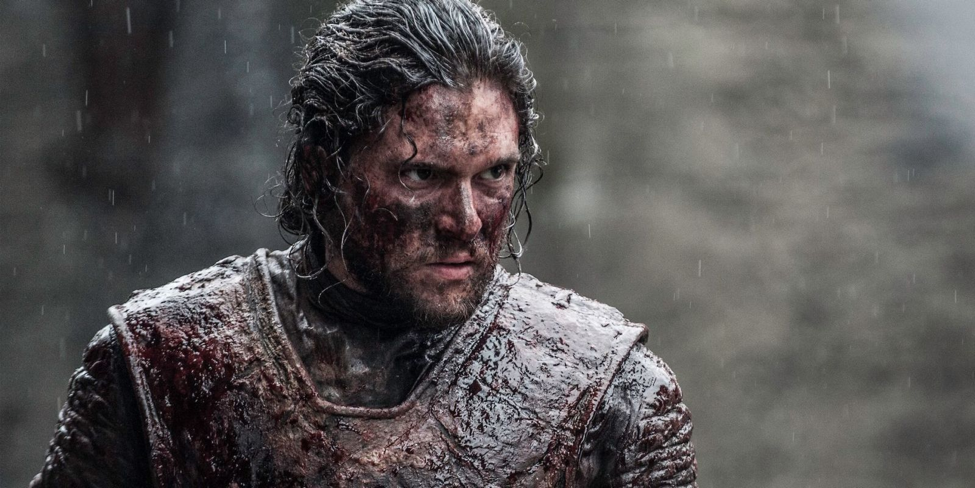 Kit Harrington put forth one hell of a season on Game of Thrones this year. Not only coming back from the dead, but his Battle of the Bastards allowed audiences to see the many facets of the Man Who Would Be King…Of The North.

Watching Jon become one with his rage as his brother Rickon is slayed on the battlefield by Ramsay Bolton was brutal. As he charges forth, only to realize his error and the slow realization of his folly, then slowly owning up to his mistakes as he picks up his sword to face thousands of soldiers was a masterclass of acting. That he earned nothing for.

HBO’s Westworld quickly became a fascinating sci-fi to must-see television in the blink an eye. And that was in large part due to stellar acting turns of its cast, many of whom got zero recognition from the Globes.

But perhaps the harshest pill to swallow here was the complete overlooking of Sir Anthony Hopkins as Robert Ford, the mastermind behind the park. His complex turn as host creator is a performance for the ages, and his exit from the show was one of pure devastation.

One can only hope that the Emmys will be a little more giving.

The Quiet on Silence

Nothing for Martin Scorsese. Nothing for Adam Driver, or Liam Neeson, or Andrew Garfield. Nothing. Not a best pic nod or anything below the line. This historical epic that changed the lives of all involved apparently proved that the members of the Hollywood Foreign Press were dead inside.