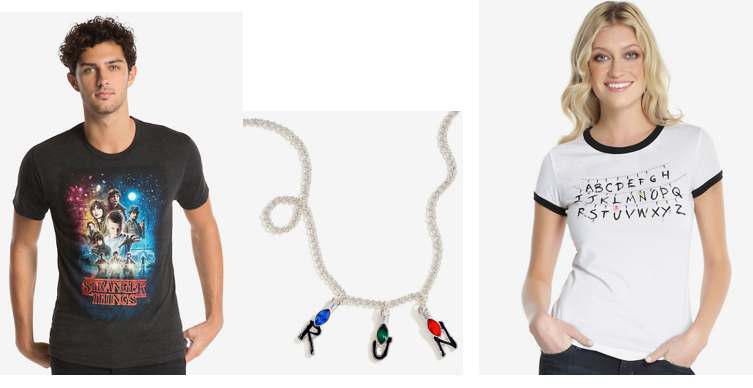 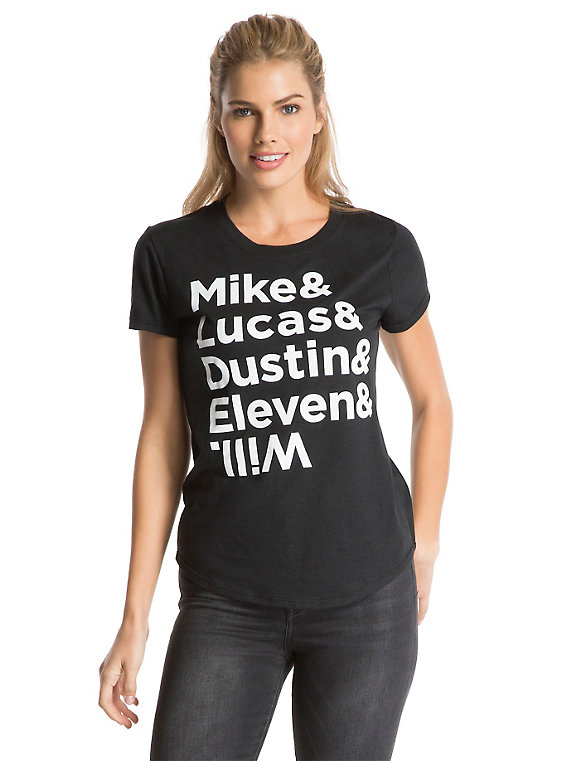 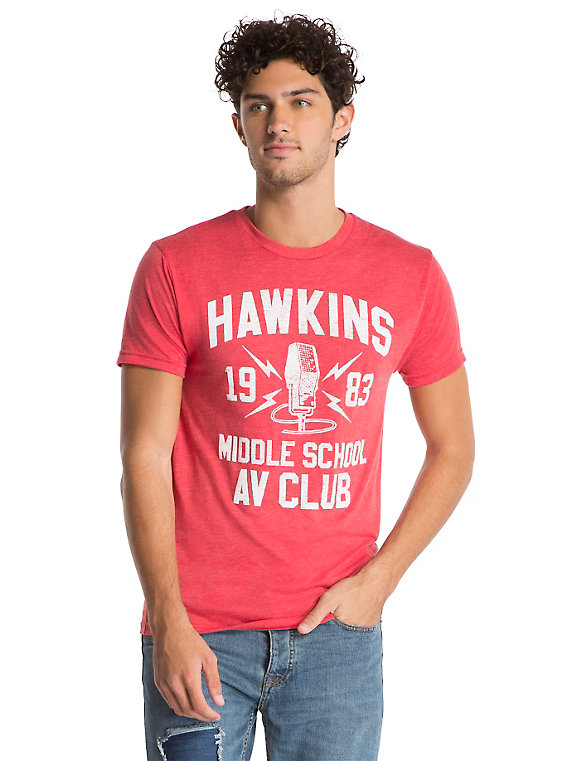 About Stranger Things
Set in Hawkins Indiana in the 1980’s, this series chronicles the search for a young boy who vanishes into thin air under highly suspicious circumstances. His mother (Winona Ryder) opens an investigation into the boy’s disappearance with local authorities that unravels a series of mysteries involving top-secret government experiments, terrifying supernatural forces and one very strange little girl. Created by the Duffer Brothers, who also serve as writers, directors and executive producers, along with Shawn Levy and Dan Cohen of 21 Laps, Stranger Things is a love letter to the ubiquitous cult classics of the 80’s and a coming of age story for three boys where mysteries lurk beneath the surface.