It’s the last week before Christmas, and Diamond Select Toys is delivering presents to comic shops across North America!

Read on for details, then find a store at comicshoplocator.com and pick up that last-minute gift for the special geek on your list! 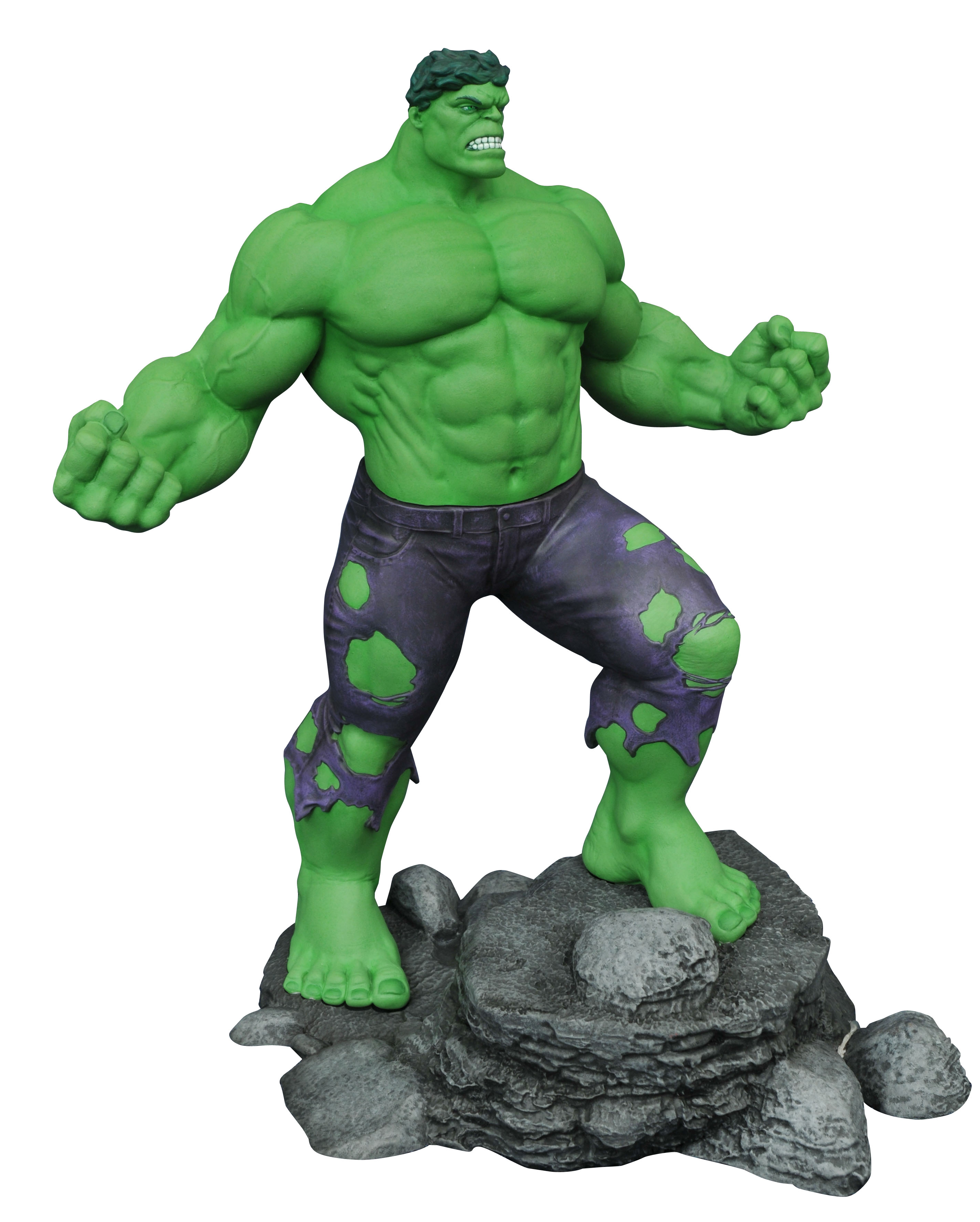 A Diamond Select Toys release! The Marvel Gallery just raised the roof! Clocking in at approximately 11 inches tall, the Incredible Hulk is the biggest Marvel Gallery PVC figure so far! Based on his comic-book appearance, the Hulk flexes his muscles in a show of strength, with one foot on a heap of rubble, in a Sam Greenwell sculpt that features a high level of detail and exacting paint applications. It is in scale to all Gallery and Femme Fatales PVC figures, and comes packaged in a full-color window box. (Item #AUG162570, $45.00) 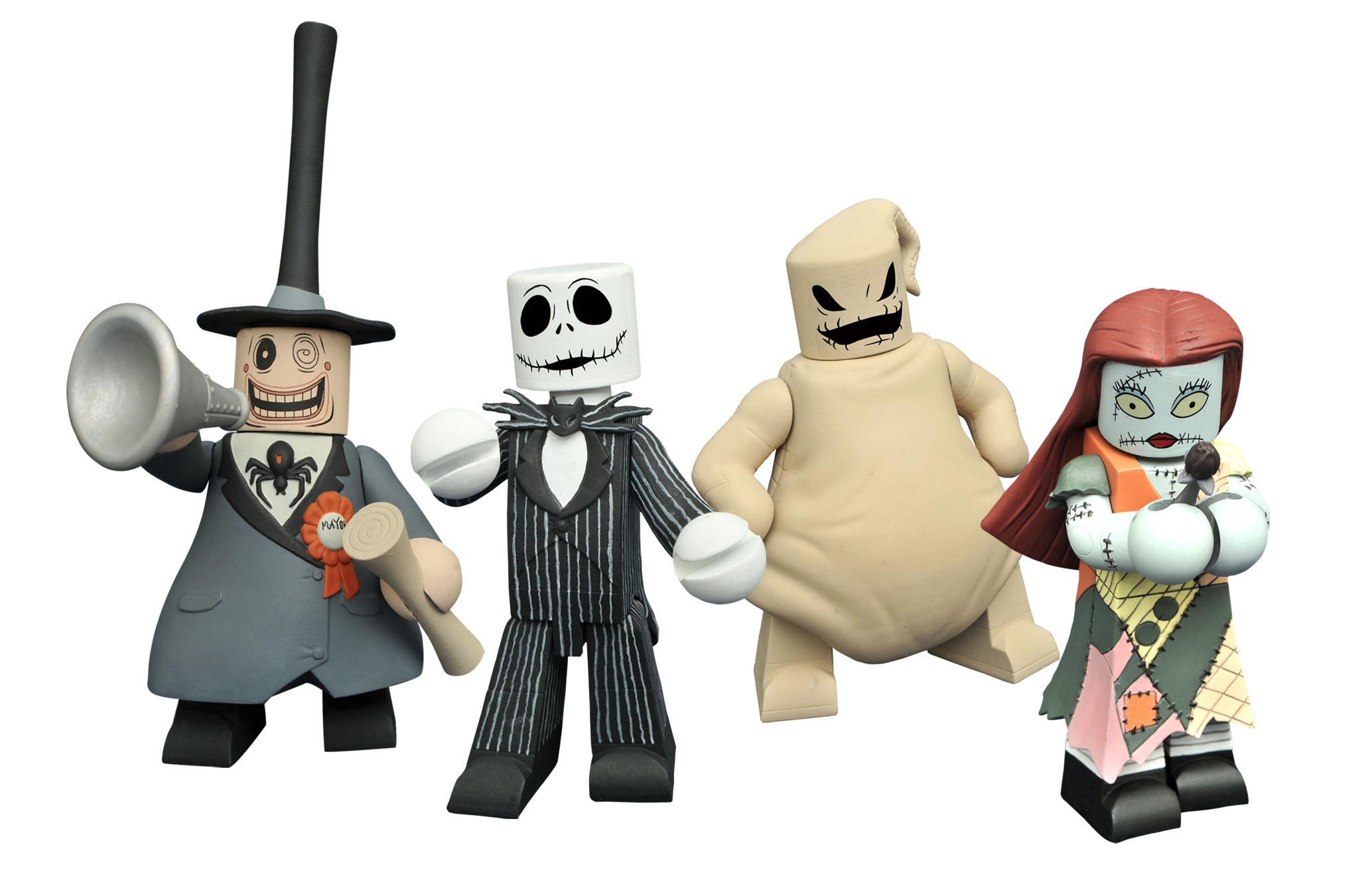 A Diamond Select Toys release! Vinimates are the gifts that keep on giving! The Nightmare Before Christmas makes its grand entrance to the Vinimates vinyl figure format with four main characters – Jack, Sally, Oogie Boogie and the Mayor! Sculpted in the style of a Minimates mini-figure, each 4-inch PVC figure strikes a dynamic pose, and features a ball-jointed neck to further customize each pose. Each Vinimate is packaged in a full-color window box. 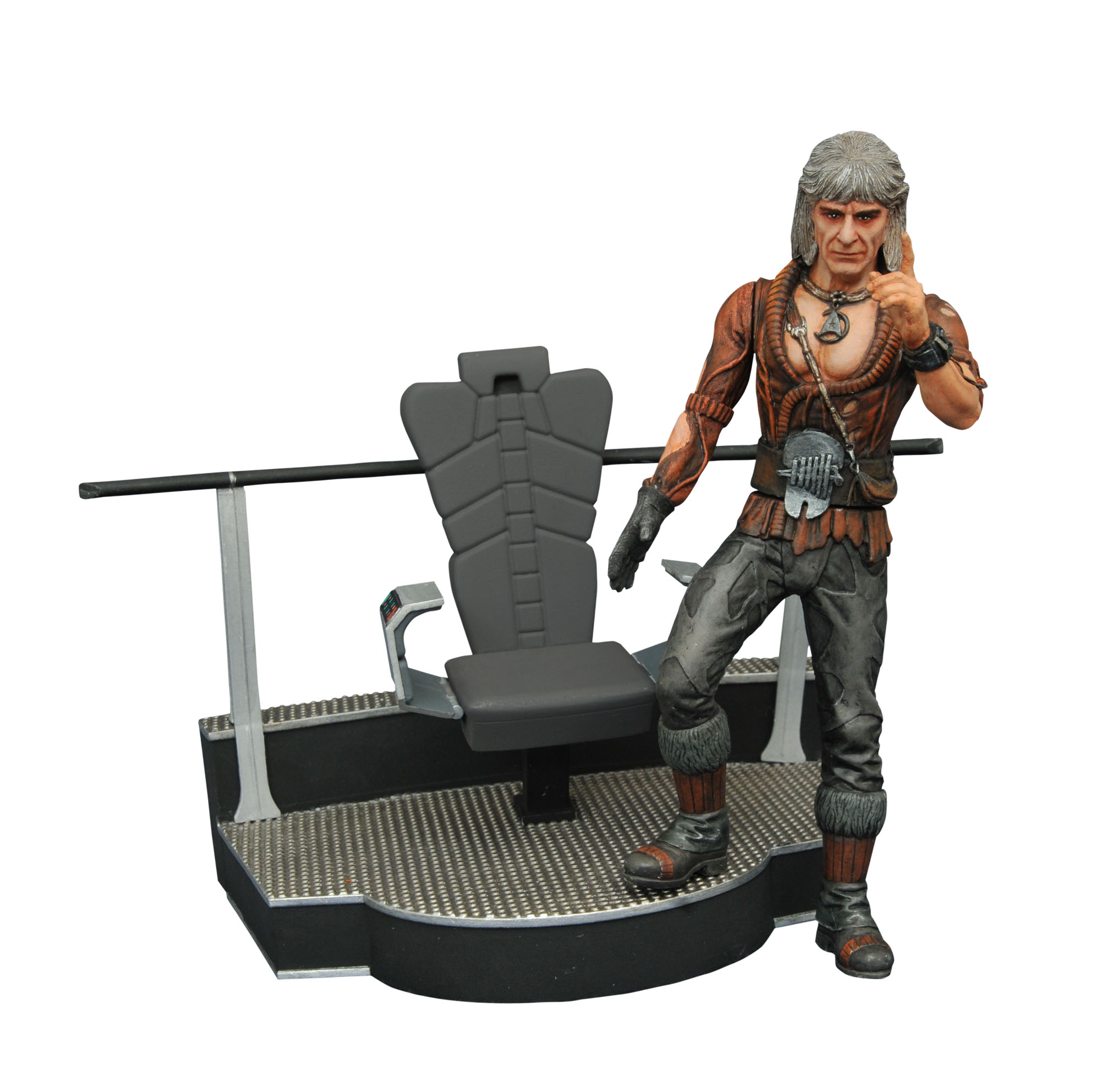 A Diamond Select Toys release! They say revenge is a dish best served cold, but revenge has never been this cool! Measuring approximately 7 inches tall, this action figure of Khan Noonien Singh, as he appeared in Star Trek II: The Wrath of Khan, comes with the command chair of the U.S.S. Reliant, as well as numerous interchangeable parts. With alternate legs, arms, hands and a head, you can have him seated or standing, shaking his fist or crossing his arms, shouting or savoring his victory. Just in time for the film’s 35th anniversary, this figure comes packaged in display-ready Select packaging, with spine artwork for easy shelf reference. Sculpted by Patrick Piggott! (Item #MAY162393, SRP: $24.99)