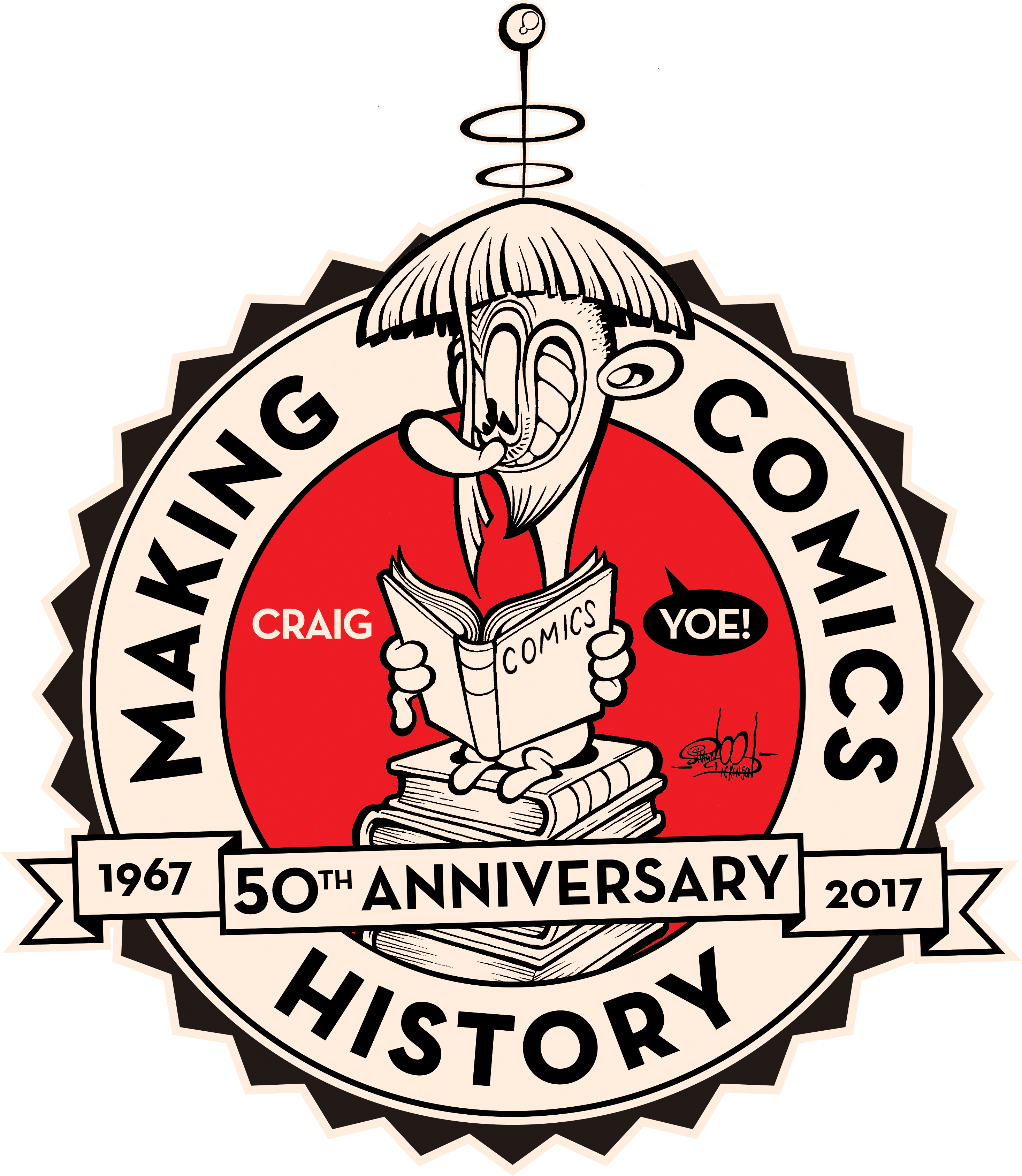 This year Craig Yoe, whom USA Today calls, “The comic book genre’s master archaeologist,” begins another chapter in “Making Comics History.” Yoe produced his first publication on comics history 50 years ago! This was a fanzine he printed on a hand-cranked mimeograph machine in his parents’ basement. 2017 will be a yearlong Golden Anniversary Celebration of Craig Yoe’s digging into comics history and sharing his findings with comics lovers! 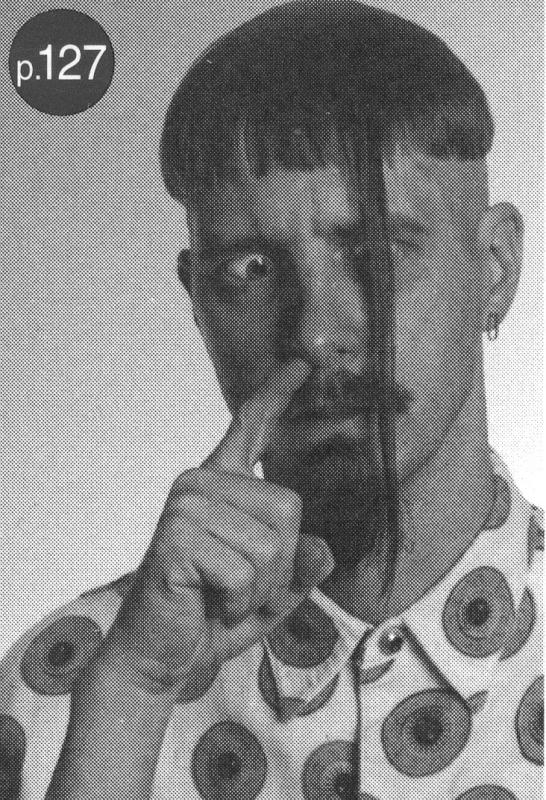 Yoe was a teenage hippie peacenik in the 1960s and called his first foray into publishing “Yoessarian”, a play on the name of his fictional hero Yossarian of the anti-war novel “Catch-22”. Yoe was part of a group who assembled fanzines together under the umbrella CAPA-alpha. CAPA-alpha was started by one of the founders of comics fandom, Jerry Bails. Other participants included Don and Maggie Thompson, Bill Blackbeard, and Wendy and Richard Pini. 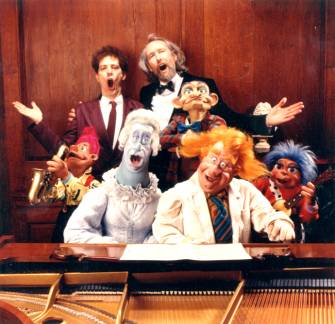 Yoe says, “I never lost my passion for comics or publishing about them but, career-wise, I got distracted.” Those distractions included being a hippie nightclub owner, a long-haired Christian minister, a toy inventor with six patents in his name, and a creative director for Disney and Nickelodeon. In addition to being the Vice President General Manager of The Muppets and head of the Muppet Creature Shop, Yoe was a creative director for The Muppets, too. He drew the initial character sketches for the Dinosaurs TV show and design for the Muppet Disney World theme park attraction. Jim Henson said at the time, “Craig brings with him his valuable creativity and enthusiasm. He has a nice mix of business and creative talent!”

After Henson’s passing, Yoe started his own creative shop, Yoe Studio. He took on a full creative and business partner in the studio—and a life partner—when he met his future wife Clizia Gussoni at the renowned Lucca Comics and Games convention in Italy, which included an exhibit from Yoe’s groundbreaking book The Art of Mickey Mouse. The book commissioned and assembled interpretations of the world’s most famous rodent by Peter Max, Andy Warhol, Keith Haring, and even the gloved one himself, Michael Jackson! 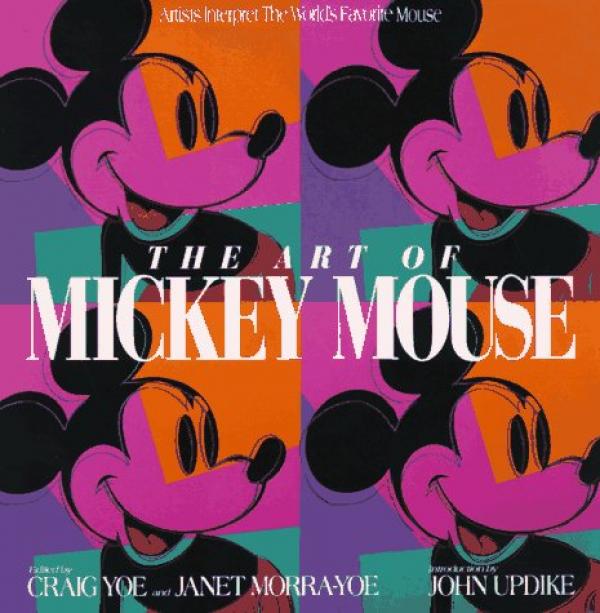 The New York Times exclaimed, “Yoe Studio has designed logos, toys, advertising, and websites for a list of clients that reads like the Fortune 500!” Those clients included Microsoft, Mattel, Marvel, DC Comics, Pepsi, ToysRUs, and the United Nations. For MTV, he created their heaviest rotated station ID that garnered a Mobius in addition to other esteemed awards (Yoe’s storyboard was animated by the famed J.J. Sedelmaier Productions).

For Mudd Jeans, Yoe created a pocketsize magazine in which he published interviews with *NSYNC, Usher, and Pink as well as the first ever interview with Britney Spears. Yoe Studio also produced the Big Boy comic book for the restaurant chain and Yoe got Steve Ditko to draw an issue! 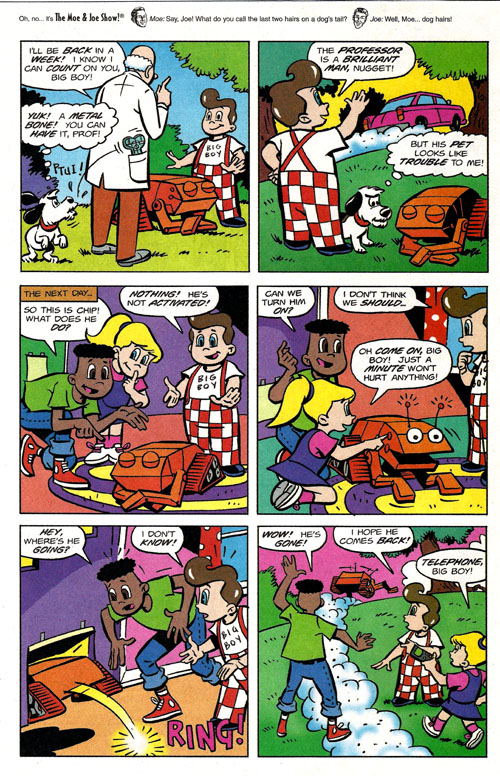 But Craig Yoe had a hankering to get back to his first love in popular culture, comics. He edited a series of books called Arf, about arcane geniuses of the field. Then, he tackled a well-known figure, the seminal artist of Superman, in regard to a previously unknown aspect of his career. The book, “Secret Identity: The Fetish Art of Superman’s Co-Creator Joe Shuster”, whipped up excitement around the world, its publication even making the front page of USA Today. Yoe was interviewed on Fox News and on Terry Gross’ NPR show, “Fresh Air”. The revelation that Superman’s artist did porn was breathless news in “Time” and “Playboy”. “Vice” magazine proclaimed, “Craig Yoe is an Indiana Jones for perv/nerd artifacts!” 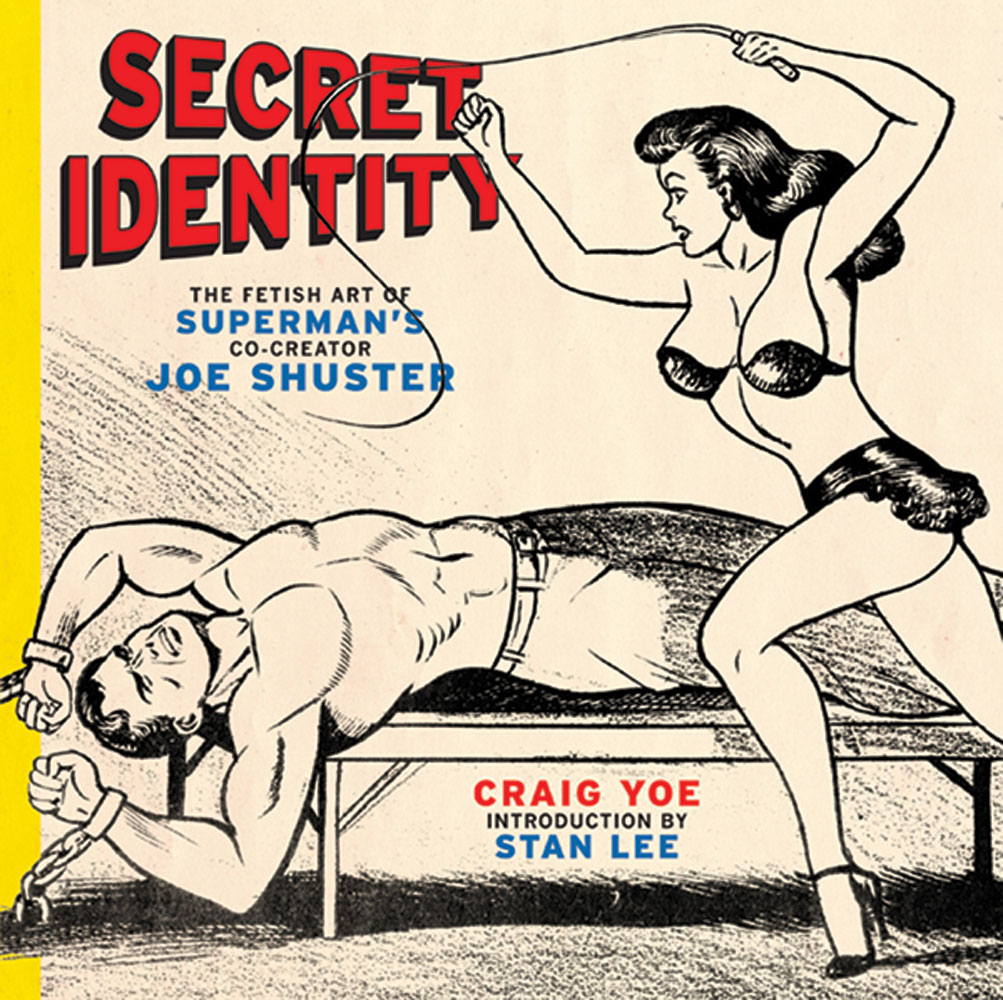 “Secret Identity” was introduced by Stan Lee while other books by Yoe have sported introductions by John Updike, R. Crumb, Adam West, Bill Watterson, Jerry Only of the Misfits, and Muhammad Yunus, winner of the Nobel Peace Prize. 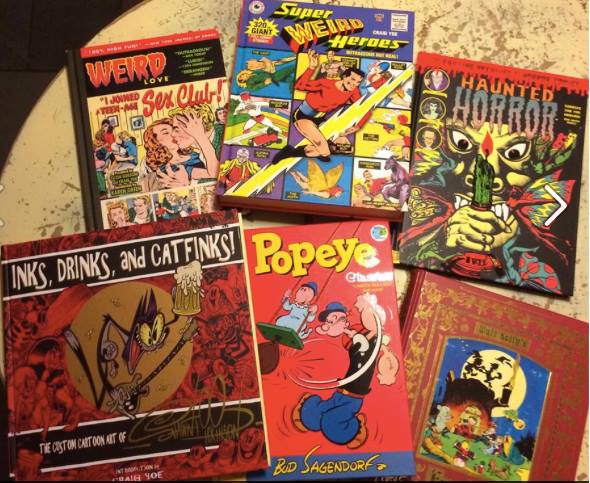 Yoe has twice been awarded the prestigious Eisner Award—one for the book “Walt Kelly’s Fairy Tale”s and one for a line of over 150 classic comic character statues Yoe Studio has designed for Dark Horse. Yoe also has received a Gold Medal from the Society of Illustrators, a Mobius, and the Jerry Bails Fandom Award. 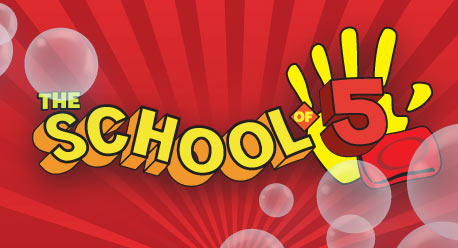 Of all of them, Yoe is proudest of the awards and recognition for The School of Five comic books, published in 26 countries, in 23 languages in over 40 million copies (world record comics circulation). These colorful superhero comics, done in conjunction with Unilever and various social mission organizations, teach children in developing countries the importance of washing their hands to prevent deaths from diarrheal diseases. The comics are saving countless lives. 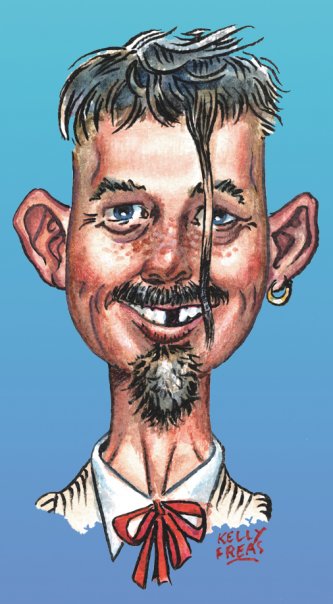 MTV opined, ”If you’re a comic book lover and are looking for the perfect ‘coffee table’ tome for your rad crash pad, seek no further than Yoe Books and their swank collection of retro favorites—from the wacky to the bizarre! Yoe is an exceptional comics historian, unearthing fascinating comics!”

Actor and pop culture icon Mark Hamill has tweeted, “I keep buying books from Yoe Books as gifts, then keeping them for myself! Check it out: https://YoeBooks.com”

Speaking for himself, Yoe states, “After 50 years of this, it’s probably time to grow up and get serious about this work. In the celebratory year ahead, Clizia and I will continue with IDW and the valued friends that work with us to mine comics’ past for gold. But we will also be producing books on contemporary lowbrow artists. Our first in the Yoe Brow/IDW line, “Inks, Drinks, and Catfinks: The Custom Cartoon Art of Shawn Dickinson”, was a resounding success. Dickinson, by the way, created our 50th Anniversary logo. And we are looking to the future. This year will be the start of the Yoe GN/Top Shelf line of original graphic novels starting with Dave Calver’s amazing and surreal “Limbo Lounge”. “Limbo Lounge” will be followed by other way cool graphic novels with our sensibility by other stupendous talents.”

As part of the 2017 year celebrating 50 Years of Making Comics History, Craig Yoe is available for interviews and comic convention appearances. Yoe Books (A Proud Imprint of IDW) has a website: https://YoeBooks.com and a Youtube channel: The Yoe Tube at https://tinyurl.com/jzvs7t3