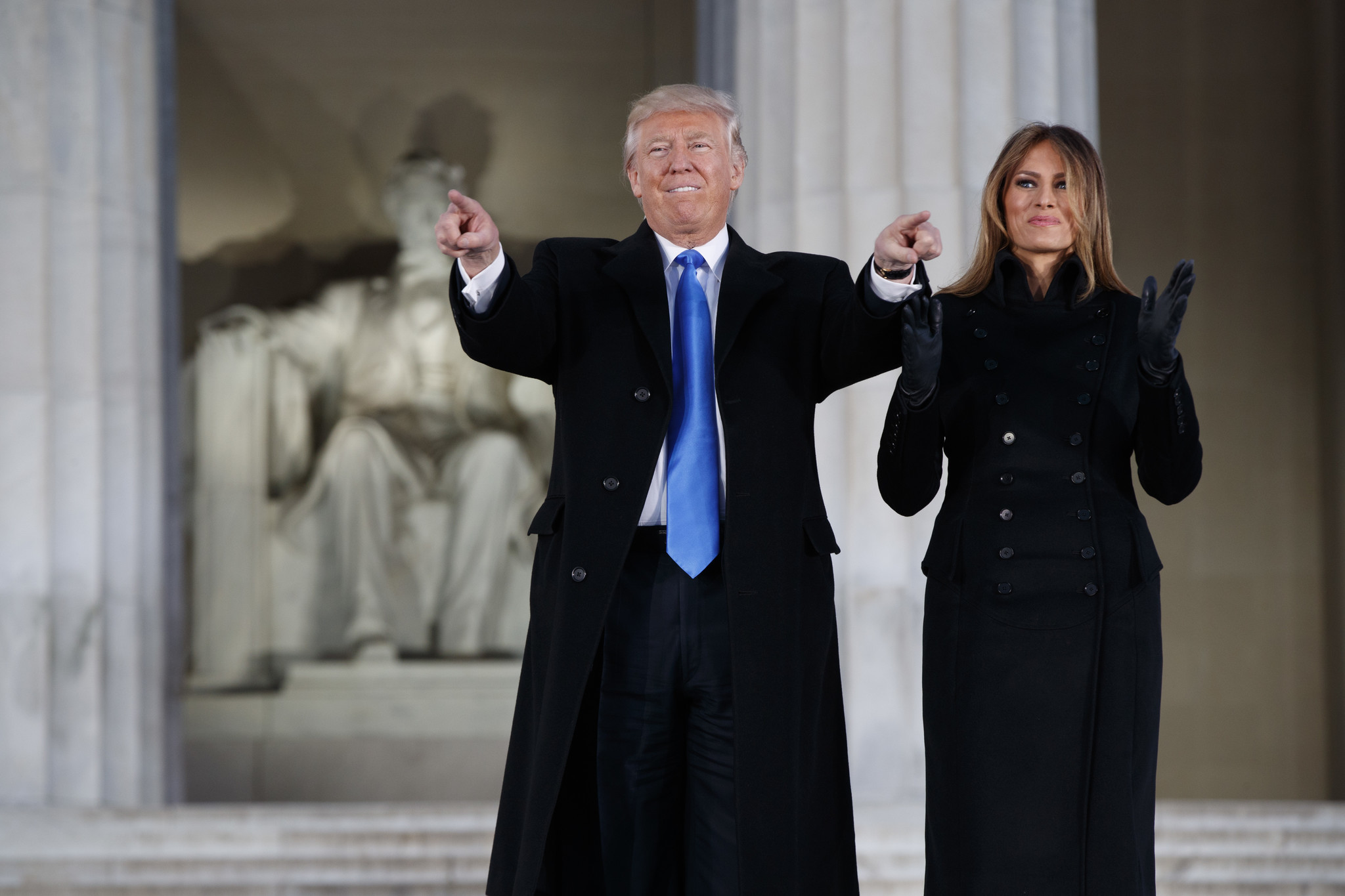 The Trump Inauguration looks to be a star-studded affair…if you consider Branson, MO the holy land of star-studded entertainment.

After battling it out with A-listers, top performers and 97% of Hollywood, the Trump has thus far been able to procure the Rockettes (who were forced to be there against their will under threat of being fired), country star Toby Keith, America’s Got Talent’s Jackie Evancho, the Piano Guys, the Mormon Tabernacle Choir and 2002’s 3 Doors Down.

While nobody is denying the talent of Miss Evancho or Sir Keith, this isn’t exactly a celebrated list of performers that would sell-out an arena. This is a crowd that is probably available because there are currently no state fairs at the moment.

In the past, it was an honor to play the Presidential Inauguration.

Be it Republican or Democrat, Hollywood heavy hitters and spotlight stealers would line up for the chance to support their political pals with like-minded views. In turn, the talent was booked in hopes that their optimism and legions of fans will lead to more support.

In this case, it appears as many folks are trying to distance themselves as far as possible from the Trump Administration, as the new regime scurries to find anyone who will say yes.

Here is a look at a few past performers to see how Trump’s Inauguration compares to years’ past:

The King of Camelot was serenaded by the golden vocals of another King back in 1961. Before Marilyn gave her husky rendition of “Happy Birthday,” Cole performed the light-hearted Rogers & Hammerstein classic “Surrey With the Fringe on Top.”

Added Note: The crooner was introduced by “It” couple at the time, Tony Curtis and Janet Leigh 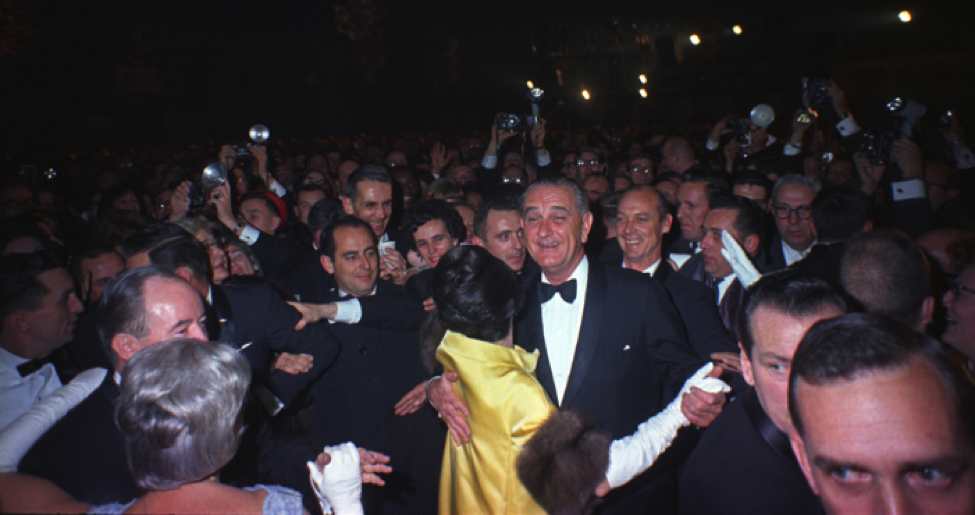 After the tragic death of JFK, Johnson look the reigns as President. After his two-year period, LBJ then ran for the office and won, fair and square. The gala for his win was an epic affair, with celebrities and bigwigs looking to the future with the optimism of the swingin’ ‘60s.

Harry Belafonte and Barbra Streisand performed that night for the likes of Bobby Darin, Woody Allen, Julie Andrews and Alfred Hitchcock while Ann Margret danced for the masses. 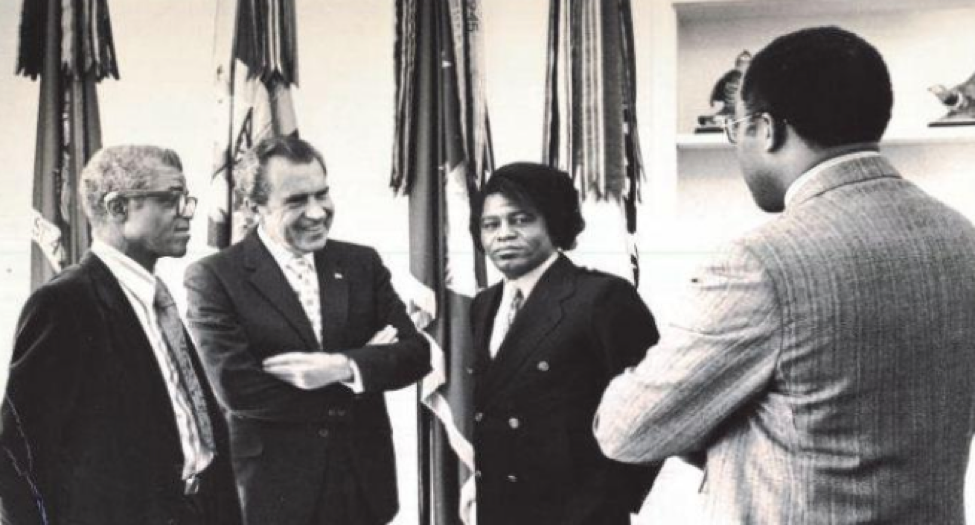 Read that again and soak it all in.

Even though Brown supported another candidate, when Nixon’s people gave the soul singer a chance to perform at the inauguration, the Godfather of Soul jumped at the opportunity.

Why? Because it was still an honor.

Seems very unlikely, but indeed, Ms. Streisand performed for George Bush (senior, not W) when he was elected to office.

After 12 years of Republicans, every Democrat in Hollywood wanted to celebrate the winds of change and Bubba. A choir featuring Michael Jackson and Diana Ross, along with Aretha Franklin, Melissa Etheridge and Boys II Men, just  to name a few, gathered together to sing “We Are The World.” 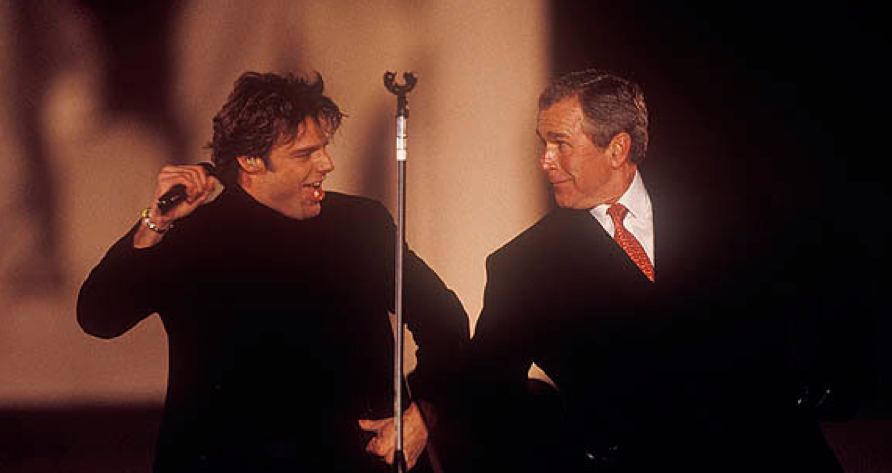 The pages of Tiger Beat came alive for the Inauguration Concerts, of which many of the artists made an appearance after much begging from the Bush daughters.

All of Billboard and Hollywood turned out the inauguration of the first black president. But while the bill featured countless stars wanted to honor Obama, the true topliners of the night were saved for the final acts as the Irish rockers sang “Pride (In the Name of Love)” while The Queen Bey herself gave the final performance of the night with “America the Beautiful.” 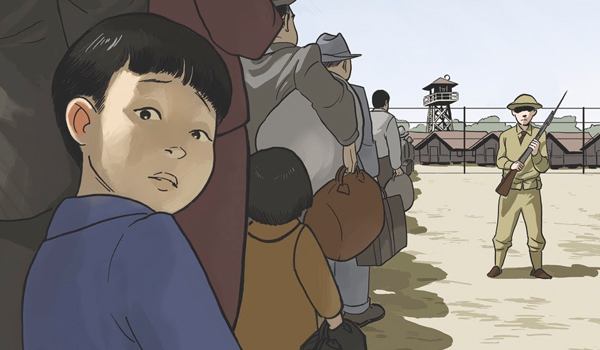 Since the July release of They Called Us Enemy by actor, author, and activist George Takei, this heartfelt graphic memoir has been met with... 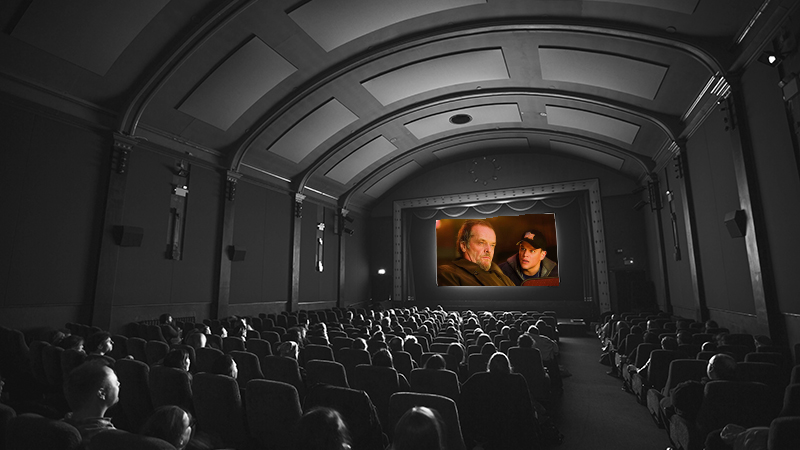