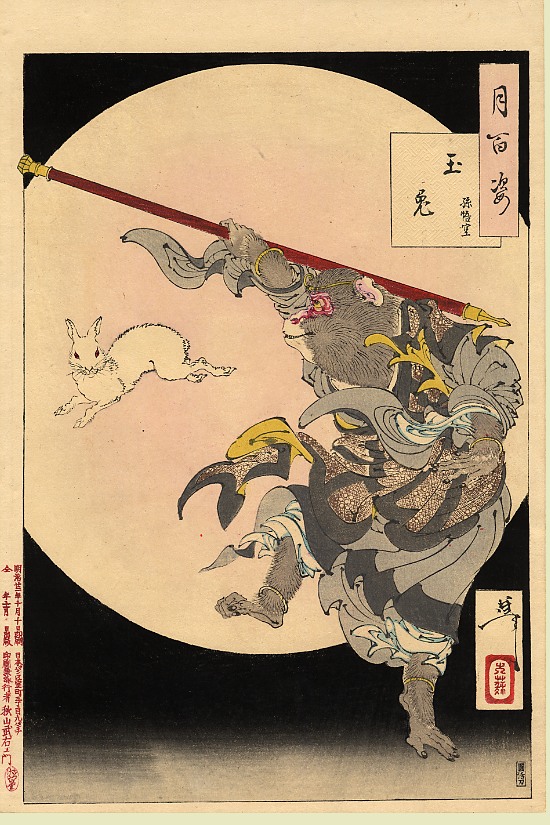 Many cultures and countries have legendary characters and heroes from their own mythology. There’s King Arthur for Britain, Siegfried for Germany, Cú Chulainn of Ireland, Hercules of Greece, and more. These figures are usually inspirational and symbolic heroes who represent the country and can act as its saviour or protector. They will be highly mythologised and exaggerated and can act as a source of pride for their nation.

For China though, their national hero is Sun Wukong, the Monkey King. The Character first appeared in the novel Journey into the West in the 16th century. He has since gone onto be included in more many myths and legends, as well as adaptations. Born from a magic stone in the Mountain of Flowers and Fruit, Sun Wukong is a mischievous hero who possess great strength, agility and as well as magical items such as the Ruyi Jingu Bang staff that can grow to any size.

He travels to Heaven, hoping to gain spot among the gods but is given a lowly position. He would then challenge the gods and defeat the Army of Heaven’s 100,000 Celestial Warriors single-handedly, as well as Heaven’s other champions. Sun Wukong was then imprisoned for five-hundred years. He is freed by the monk Xuanzang who binds a magical headband onto the Monkey King to control him. The two would travel and have many adventures before he is granted Buddhahood for his noble deeds.

The character has become a pop culture icon in recent times and appeared in various places. One of the most famous adaptations is Dragon Ball, with the lead Son Goku being based on the Monkey King. The Japanese TV show Monkey was an adaption that found success in the UK. There have been countless version of the story in film, TV, stage and music, allowing him to be known across the world.

Video games have often featured Sun Wukong, especially in recent years. MOBAs such as Dota 2 and Smite have heroes based on him and there’s an entire online game based around the character in Asia. You can now even find a Monkey King themed slot, allowing you to see if Sun Wukong brings you any luck. He has also appeared in Pokémon in the form of Infernape and games such as Enslaved: Journey into the West and Capcom classic SonSon are based on the novel.

Sun Wukong and Journey into the West have become staples of storytelling and as time goes by and new mediums are invented, you can be sure the story of the Monkey King will be retold for new generations and in different ways. 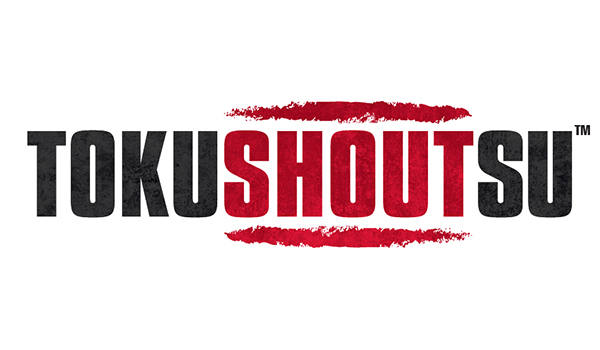 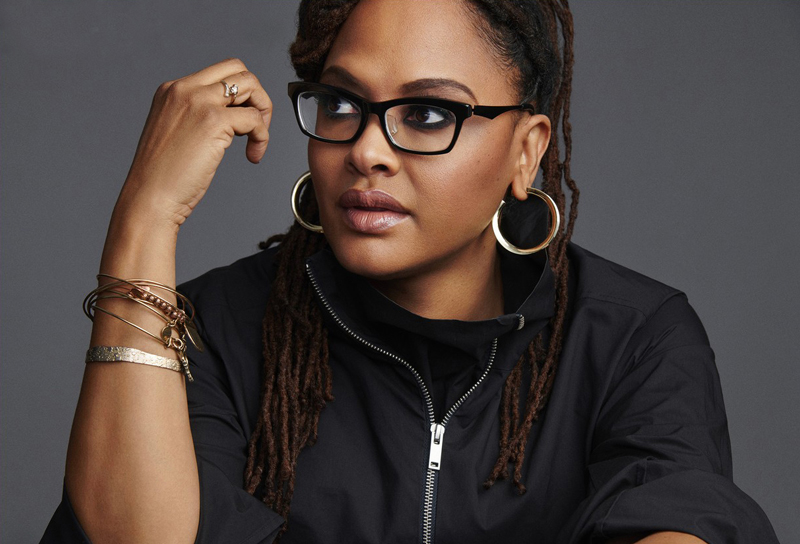 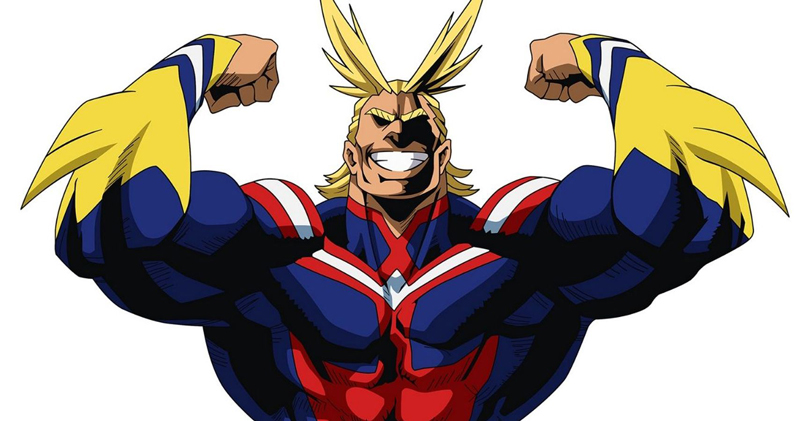