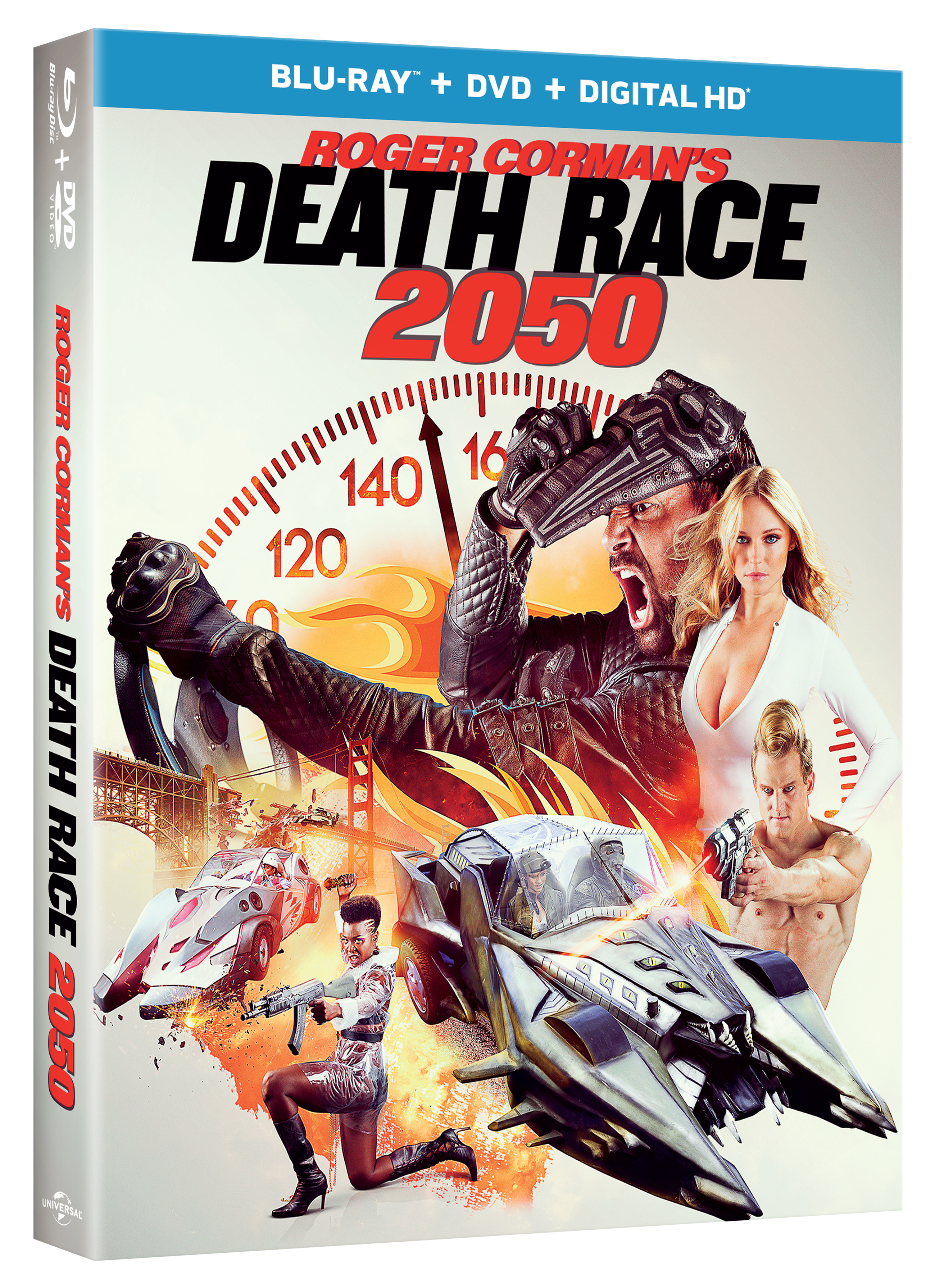 Legendary filmmaking icon, Roger Corman, is back with his most outrageous film yet in this sensational, action-packed and darkly humorous reboot of the original Death Race 2000! It’s the year 2050 and America is controlled by an all-powerful corporate government ruled by The Chairman (Malcolm McDowell). The masses have been brainwashed with violent virtual-reality entertainment. The event of the year is the Death Race, in which a motley crew of violent drivers compete in a cross-country road race, scoring points for shamelessly running people over and driving each other off the road. The reigning champion and fan favorite, Frankenstein (Manu Bennett), who’s half-man half-machine, wants to take the crown, but his rebel spy co-pilot threatens his legacy.

And we’re giving away 5 copies!

To enter, please send an email with the subject header “DEATH RACE” to geekcontest @ gmail dot com and answer the following:

In the original Death Race 2000, what actor played Frankenstein?