Donald Glover is on one hell of a roll.

Not only did he release the wonderful TV series Atlanta, which did so well that Glover landed an exclusive production deal with FX. He also found time to put out the Funkadelic sound-alike album Awaken, My Love! in the same damn year!

And then he had the nerve to go and get cast as a young Lando Calrissian in the upcoming Han Solo movie. Lando! The coolest black dude in the galaxy! Well, there were, maybe, three of us before Finn showed up.

But Lando still had a conk and a cape. 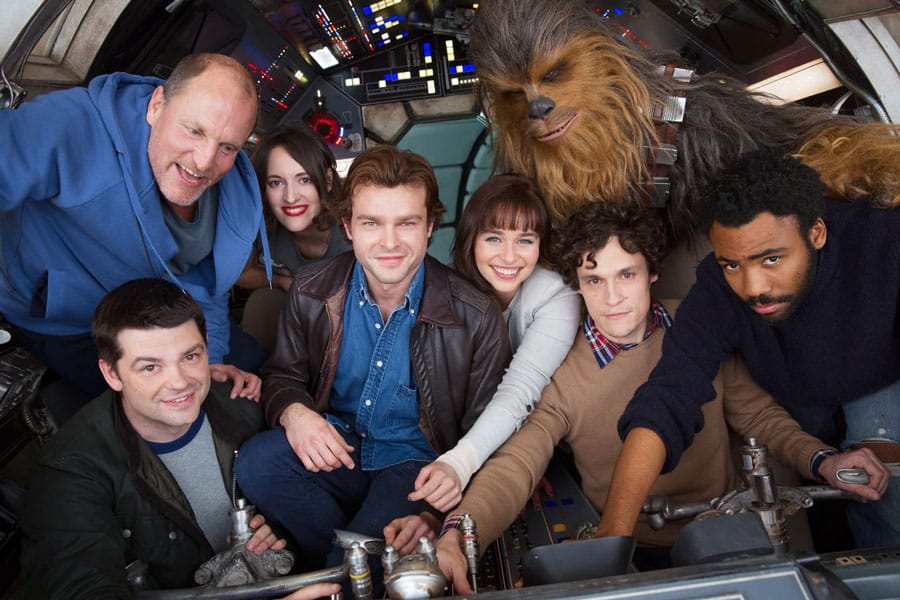 “Lando’s a big deal to me,” Glover said at the Golden Globes. “It was literally the first toy I ever got.”

While many of my nerd pals’ hopes rose, I have to admit my heart sank a little.

I can’t be the only person a little disappointed that Glover is gonna spend most of this year pretending to be a retread of a character in a prequel film. Atlanta isn’t coming back until 2018.

And Glover’s production schedule just got fuller. Disney is prepared to throw Glover even more nostalgia bucks, as he will voice Simba in the live-action film of The Lion King.

Get that money, Donald Glover! I would too! And it still is a bit disappointing. 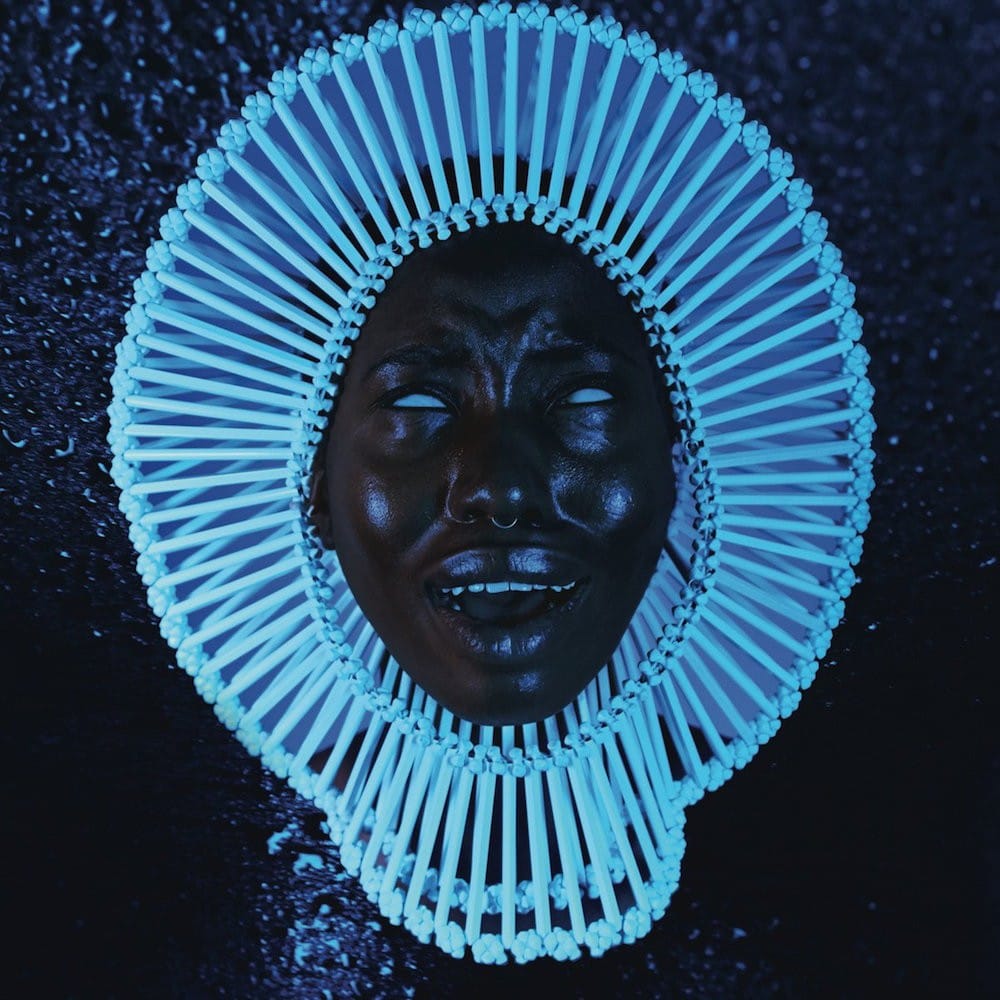 I don’t know how good Glover will be playing Lando Calrissian.

In my mind, Lando was born fully formed and didn’t have to build that persona. He was that cocksure as a young man, and had the same political flair that he could parlay a smuggling career into running a trade city in the clouds.

To me, Glover never has shown that kind of cool. He has tons of artsy, sensitive, nerdy charm bolstered by his gifts as a singer and writer. Notice how, in Magic Mike XXL, he is brought out to make the shy, quiet woman smile at Rome’s mansion of black man-flesh.

That lane is far from the one occupied by Billy Dee Wiliams. That’s a square-jawed swagger combined with pretty-boy handsomeness. Williams didn’t look like a regular guy. Glover does, even with that lean-muscled body. Two different men, two different styles of sexy cool. 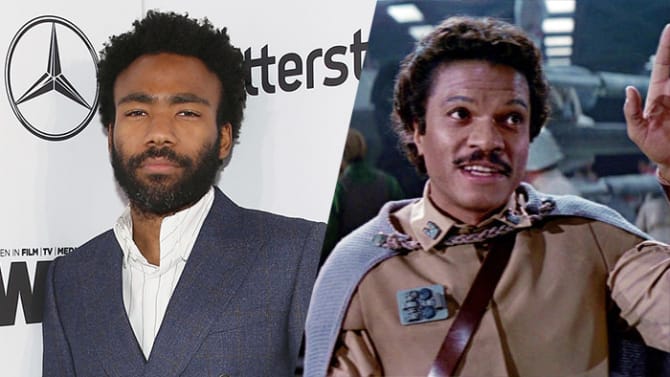 So it will be interesting to see what Glover does with the role, and I sincerely hope it’s not him doing a Billy Dee impression akin to how Ewan McGregor spent the prequels giving us Alec Guinness reborn.

I hope this Young Han Solo Adventures it’s a one-off rather than another franchise for Disney/Lucasfilm’s aggressive expansion, so Glover can get back to his FX and Childish Gambino projects. 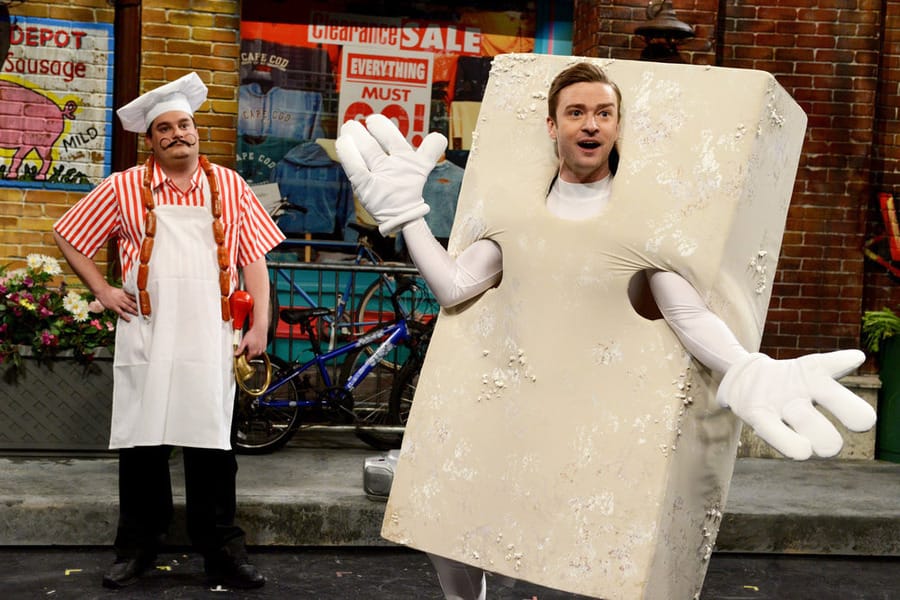 Sure, Justin Timberlake is beloved and funny, still making hits. But let’s go back to 2006, when he was 25 and released FutureSex/LoveSounds. It was the breakthrough of Timberlake leaving behind his teenybopper, Britney-fied past, when he found Prince and Timbaland and sex.

And then, after all that, what did Timberlake do? He decided to go act in a bunch of stuff and host SNL a few times, and we didn’t get an another album until 2013’s The 20/20 Experience. He was 32.

That’s seven years he gave up. The prime seven years of pop stardom. Timberlake came back with a midtempo-but-bubbly “Suit and Tie” about wearing nice clothes and taking your wife out. Weighed down by a drastically diminished, early-40s Jay Z.

That’s the music of a married dude in his 30s. Which is fine, because that’s what Timberlake is now. But we like to see artists grow into that, yes?

At age 35 last year, Timberlake was already making the mid-tempo wedding reception classic “Can’t Stop The Feelin’” for the soundtrack to an animated movie about Troll dolls. Sigh. Was The Love Guru and In Time worth it? 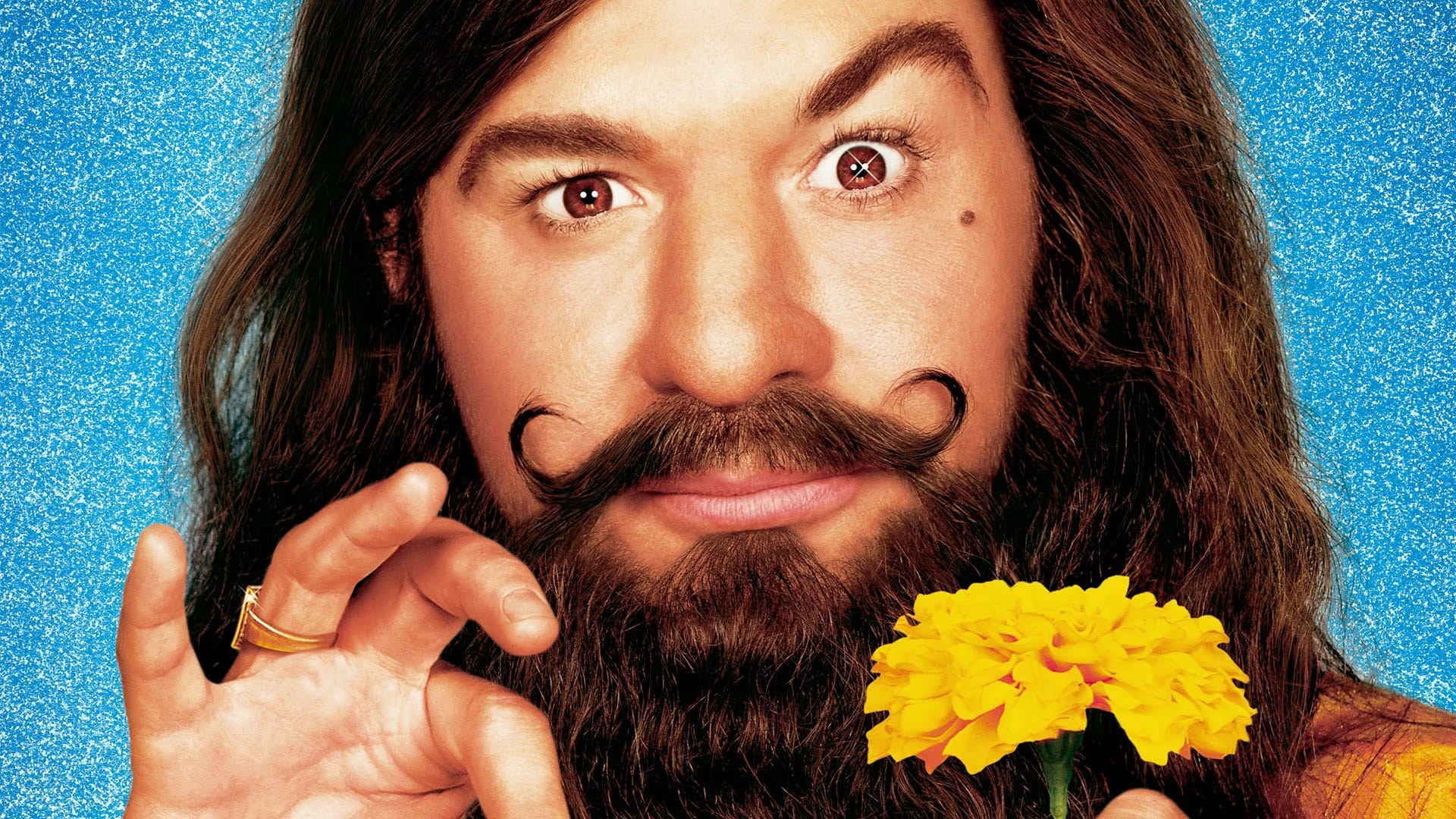 Glover is 33. So far he’s a long way from the Trolls soundtrack. I think he’s yet to peak.

There’s more to my trepidation on Glover. From Community and his stand-up specials, from the autobiographical song “Outside” on his first Childish Gambino album, I see a lot of myself in Glover, and I have for years. Not only as a black nerd, traversing cultures you don’t quite feel at home in or fully welcome to, but as someone, frankly, who can do a lot of things pretty well.

I write. I work in TV. I have a cabaret singing career on the side. I can draw, I can dance, I can act. I’m an intellectual with the degrees on the wall to prove it. When the mood’s right, I’m a talker and a joker. I’ve been the guy whose name everyone knows when I walk in a room. I love sports and Shakespeare. I kickbox and Zumba. I like to integrate it all, and live it all.

However, this means I can wind up very overextended.  There are many days in which I should say no. I should turn things down. I should walk away. Some days I do. Other days, I don’t. And, four nights out in a row later, I am wiped, but I gotta keep going anyway. 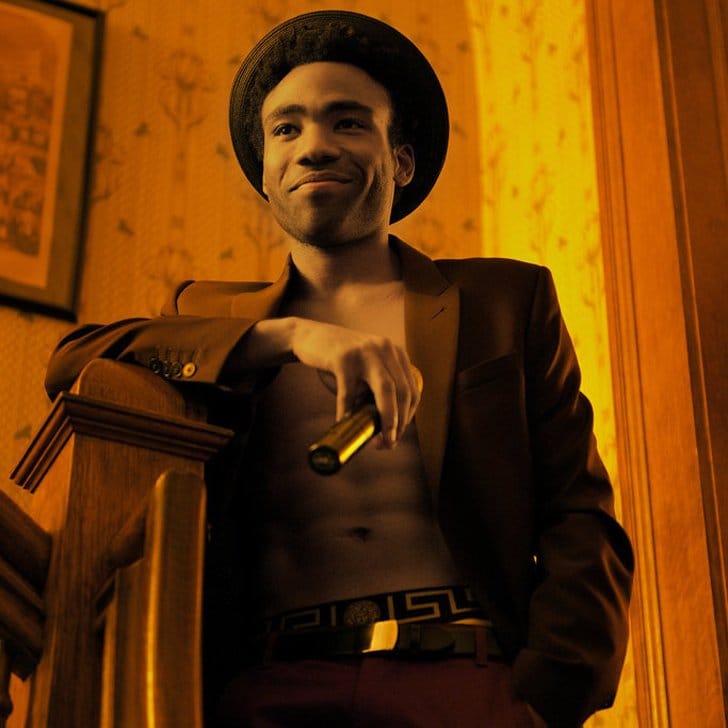 I wonder if Glover goes through the same cycles. I wonder what he has turned down. But I’m confident he can handle it, even as I question everything he’s taking on.

I’m glad that Glover is feeling himself on apparently all the levels, and keeps widening the net. And I hope these giant roles in mainstream pop culture will draw larger audiences to his solo work, and that his authentic, black art continues unfiltered and unvarnished.

But just as importantly, I hope the brother is getting enough sleep!