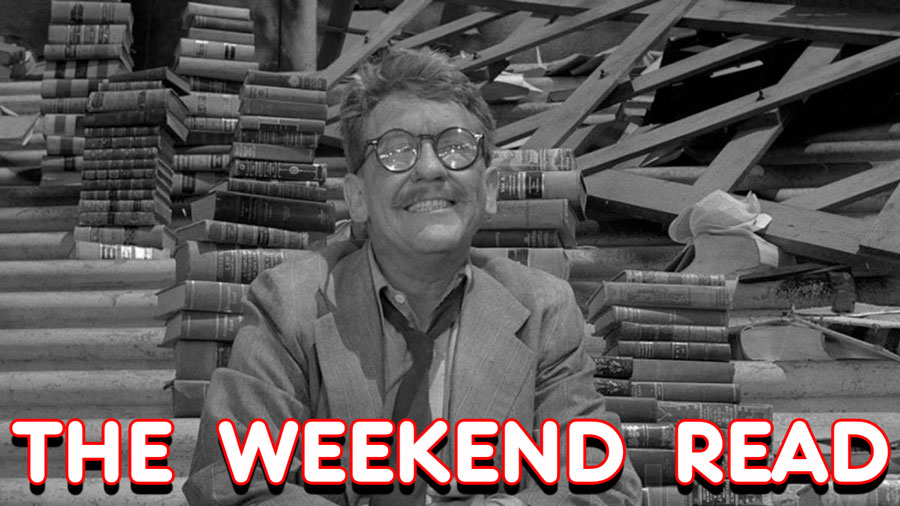 Welcome to a new feature that will profile some of the latest recommended reads.

Here are a few recent books worth checking out: 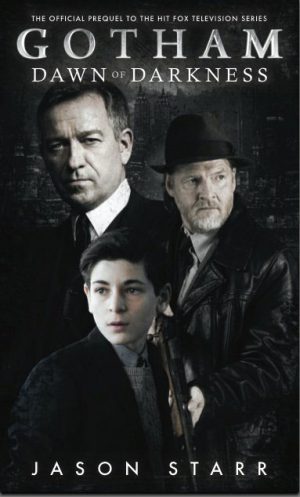 A break-in at Wayne Manor. The death of a masked intruder. Amid the seething crime and corruption of Gotham City, Thomas Wayne fights to protect his family and his company from forces unknown.

While detective Harvey Bullock investigates the incident as a simple burglary, Wayne discovers that the threat may come from his own dark past. Peeling back layer upon layer of secrets, this is the official prequel to the hit television series.

I’ve enjoyed Jason Starr’s writing in comics and I’ve read a few of his novels (I especially enjoyed his werewolf novel, The Pack), so I was pretty happy to check out his contributions to the Batman mythos.

The problem with this book inherently is it’s without the intended protagonist of Gotham the series, Jim Gordon. It’s a prequel to a prequel.

It does, however, confirm my belief that Thomas and Martha Wayne should have been established in the series before their murder.  Not only would that have established a stronger connection to the characters with the audience, but would also intensify the drama, already knowing their doomed fate.

Regardless, Dawn of Darkness was a fun read and I look forward to future volumes to illuminate other hidden corners and untold tales of the television series’ universe. 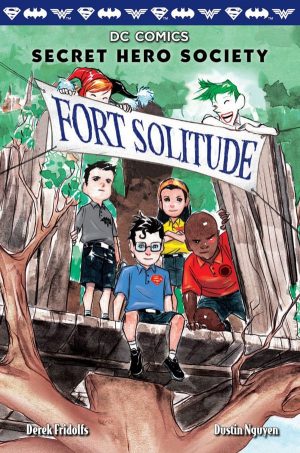 By Derek Fridolfs and Dustin Nguyen

Clark Kent is thrilled when he receives an invite to a spring break academic retreat. After taking down the villains of Ducard Academy the previous year, going back to life on the farm was a bit dull. Better yet, his friends Bruce and Diana have been invited there, too! What better way to spend spring break than with old friends (Poison Ivy, Harley Quinn) and new ones like Arthur Curry (Aquaman), Barry Allen (the Flash), and Vic Stone (Cyborg)?

When Clark arrives at Camp Evergreen he makes new friends, reconnects with old ones, and nothing seems weird at all!

Well, that is until kids start disappearing… One by one… Plus, there’s a lake monster, bigfoot has been spotted, there are reports of a boogeyman, and there may or may not be a UFO crashed into the lake.

Clark, Bruce, and Diana will have to re-assemble the Junior Detective — er, Criminal Investigation Unit — in an all-new, supernatural adventure!

A completely charming series of illustrated novels do a far better job capturing the spirit of these iconic characters than the comic books seem to do these days.  Moving the action (and ages) to a tween universe, the Super Hero Society focus’ on the exploits of a Junior Justice League.  There isn’t much in terms of a well thought out mystery (Bruce Wayne’s skills aren’t much more impressive than Encyclopedia Brown’s), although the series has lots of great character moments and humor (with a generous number of references to DC Universe mythology).  Perfect for young superhero fans who love Batman and Superman, and for the parents who don’t think they’re kids should watch Batman V Superman.