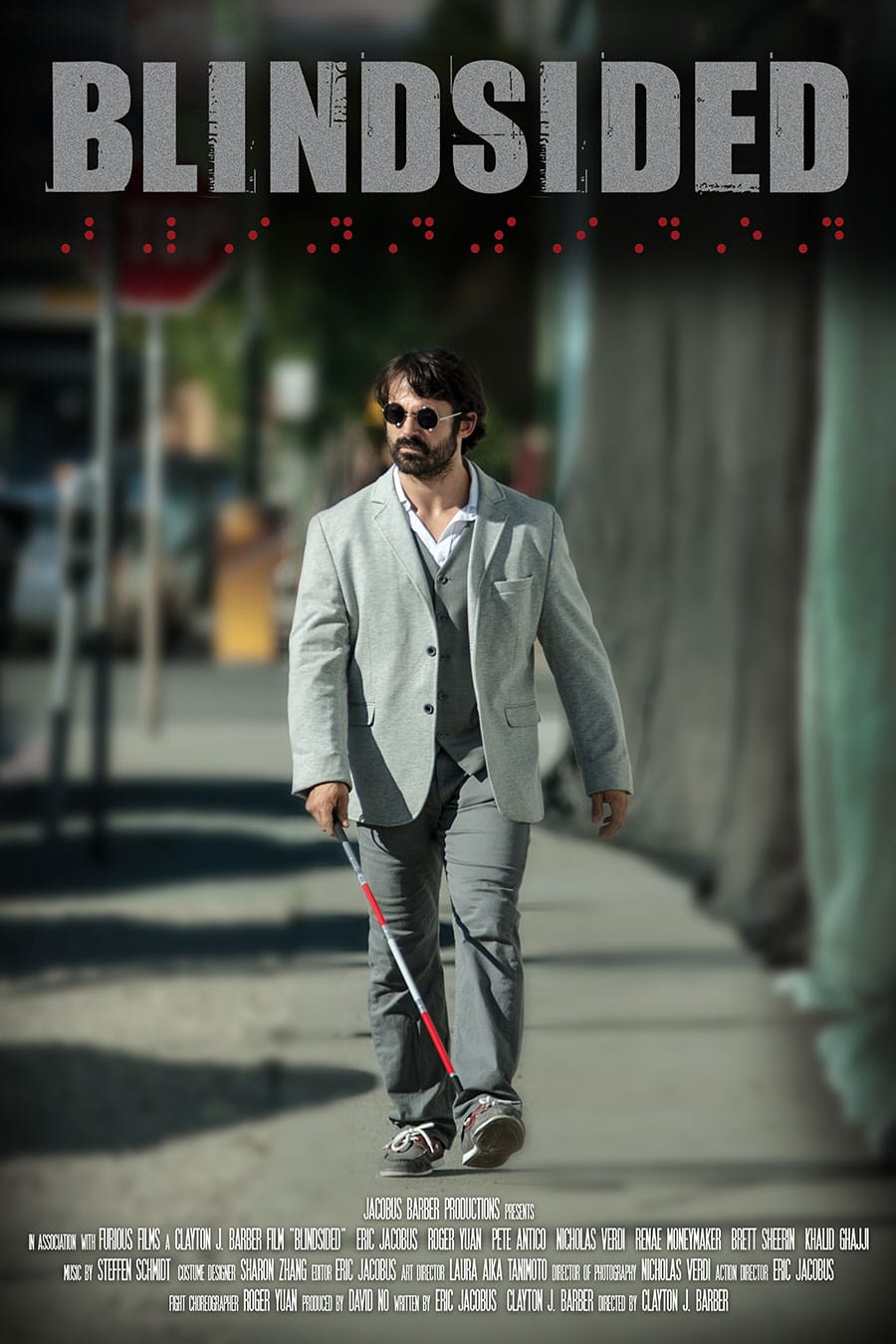 After producing Rope-A-Dope, producer Clayton Barber (fight coordinator on Creed and the upcoming Marvel actioner Black Panther), returns to collaborate with Jacobus, this time as director. Another action filmmaker and producer of Korean content, David William No (Matrix Reloaded, Jackie Chan’s Mr. Nice Guy) steps in to produce. Using Long Beach as the backdrop, Blindsided brings the audience into a quirky world with stylistic influences from the ’80s and a storyline inspired by films such as Zatoichi and Blind Fury. The cast of Blindsided features talented stunt performers capable of performing their own action, and the team behind the camera have also worked extensively in all aspects of the action film genre.

“As fans of the Zatoichi series and Blind Fury with Rutger Hauer,” says Jacobus, “we set out to tell the story of the blind swordsman using influences from Hong Kong, Japanese, Korean, and Indonesian cinema, all within the framework of a classic American film.” In discussing the stylish and eye-popping choreography, Jacobus offers: “Rather than choreographing the short with a bias toward a particular style of action or certain moves we wanted to do, we let the story dictate the action design. The Walter character is a blind, grounded fighter armed with a blind cane and a hidden blade, fighting against three knife-wielding opponents. This gave us a rulebook for designing the choreography. The entire action team prepped the fight over multiple sessions and everyone chipped in.” 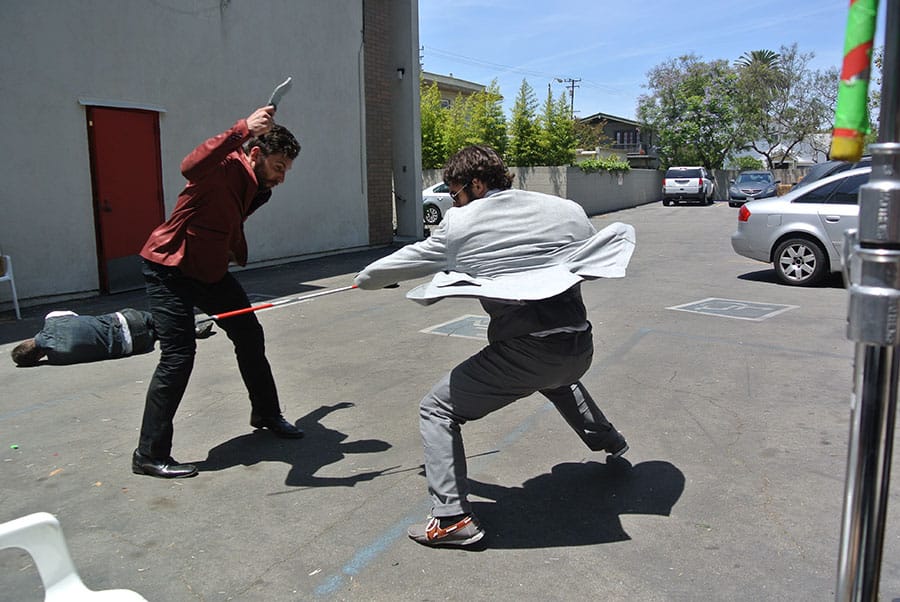 Blindsided serves as the first title under the banner of Jacobus Barber (JB) Productions, which is dedicated to delivering strong storytelling and first-rate action, created by people who truly understand action. Clayton Barber, who directed Blindsided, says this in regards to JB Productions and how it’s evolving: “We created JB Productions as a new approach to indie action filmmaking, and the Rope A Dope series was our first effort in combining that high-energy, indie-style action design with great storytelling. Having been in the producing world for years, I wanted to step into the director’s chair for the next project, and Eric wanted to get away from directing so he could focus on action design and performing. So Blindsided became the perfect collaboration for us, and we hired stunt performers to play the lead roles and even work behind the camera because we wanted to work with folks who knew action. That’s the brand people are buying into, and we’re always looking to build that brand by collaborating with talent both in America and overseas.” 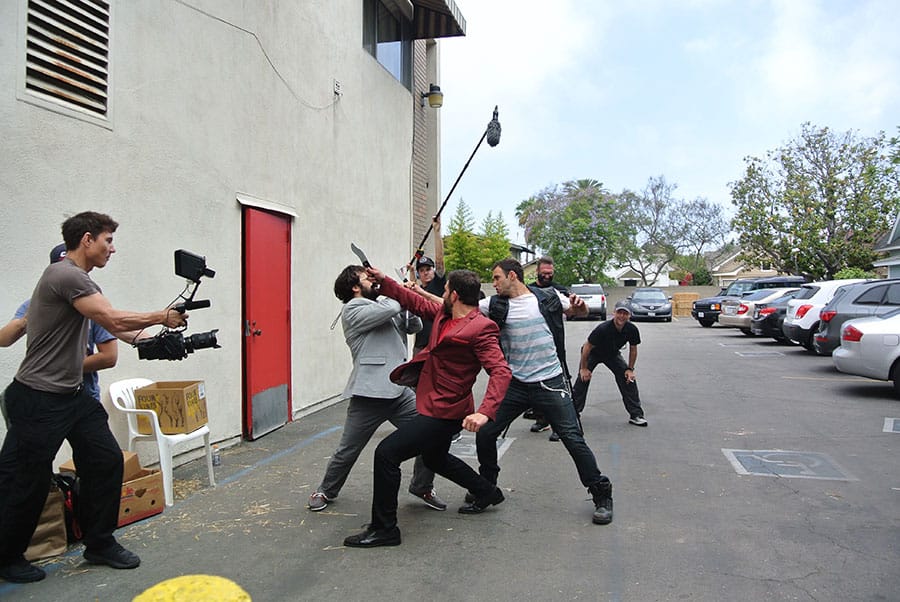 Jacobus concludes by assuring that fans of martial arts and action aficionados can expect “Blindsided to maintain our signature style of action with a focus on strong storytelling. It’s a classic action film that will please fans of the genre!”

Blindsided will be free to stream on YouTube on March 1st.