Well, here we are. The latest row about pop culture diversity continues with Iron Fist.

It wasn’t enough that a vocal group of people were interested in flipping the script on Iron Fist’s origin story rooted in old-fashioned comic book orientalism, by recasting Danny Rand as an Asian-American man. 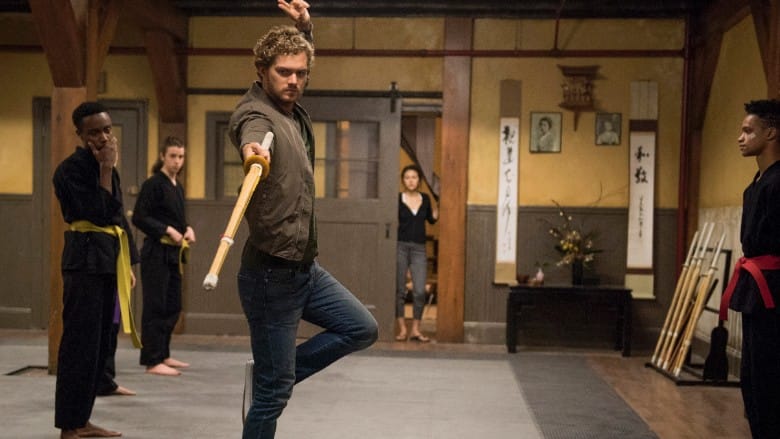 Even worse, this makes Iron Fist the back end of a double whammy on issues of Asians in entertainment. We also went through the complaints of whitewashing in Doctor Strange by casting Tilda Swinton as The Ancient One, the crisscrossing recriminations, and the kind of polite interracial exchange that ends in the white person feeling happy and Margaret Cho feeling pissed off.

Did I ever think Marvel Studios would cast an Asian-American as Rand? Not really, because we know how this game works. However, it was another piece in a good conversation that needs to continue regarding the continued vast lack of quality Asian representation in pop culture. 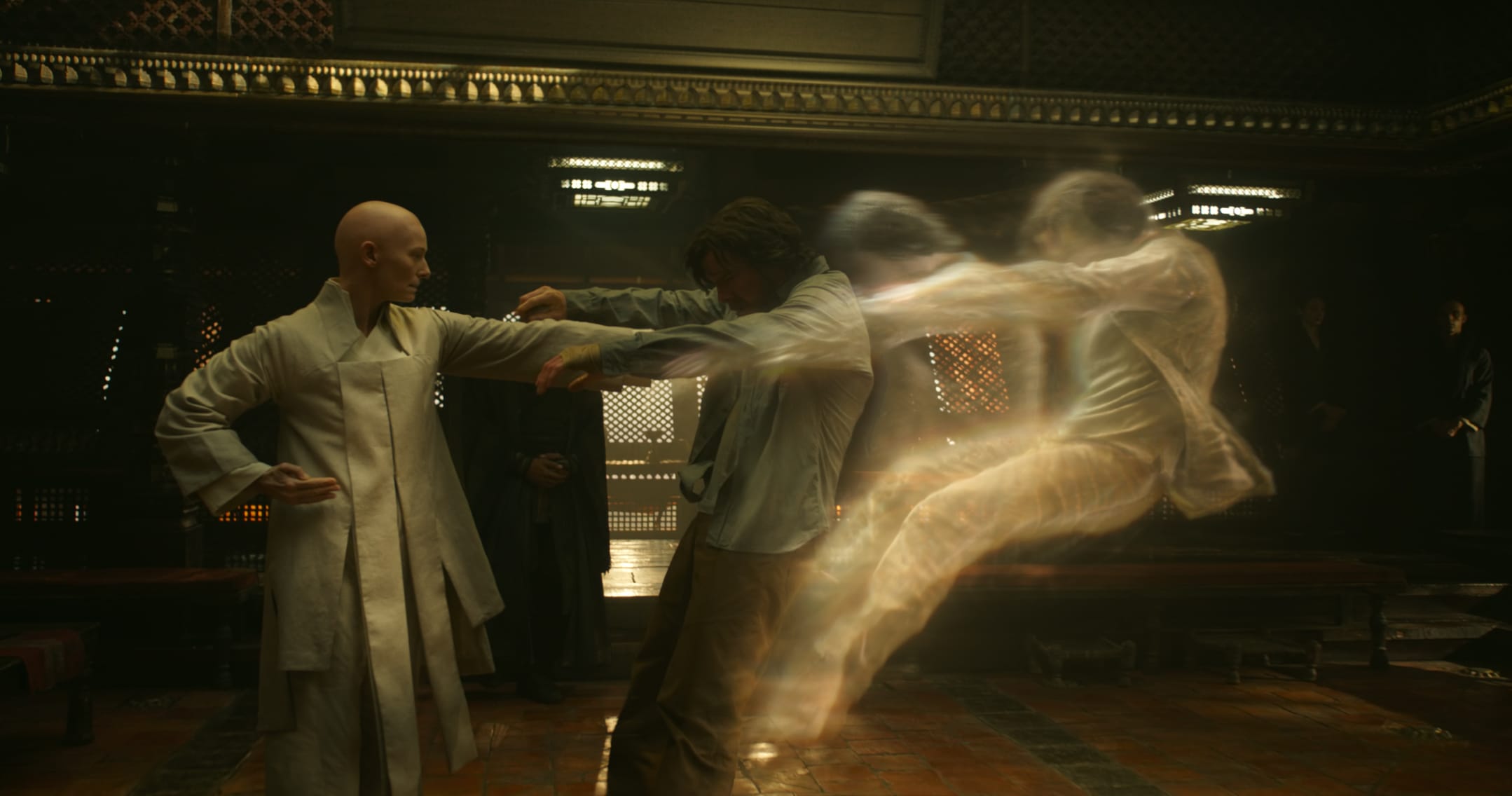 But you’d think, after all that, Marvel and other studios would hire some PR consultants who deal with messaging on cultural and diversity issues.

Is it so hard to simply say, “We understand the issues raised. We stand by our choices, but we’ll keep working on creating quality, diverse content. Please give us a chance; we’re here for all the fans”? Even if your biggest detractors don’t believe you (and they likely don’t have any reason to), and even if you’ve really said a bunch of nothing, at least it doesn’t further fan the flames.

Nah, they said. As usual, the people behind the project get defensive, double down on the whole thing, blame everyone, and try to protest back at the protesting. “It’s just a story.” “Find something important to complain about.” “He isn’t meant to stand in for any race, he’s just a guy.” “Donald Trump got elected and it’s blowing back on us.”

Of course, it’s not helping that Iron Fist has been met with mixed reviews and a general assessment that it’s the worst of Marvel’s Netflix shows.

It also doesn’t help that Marvel put a lot of work into positioning its Netflix series as prestige TV by having each of them be About Something. And I think that’s what made the cries for an Asian-American Iron Fist carry more punch. 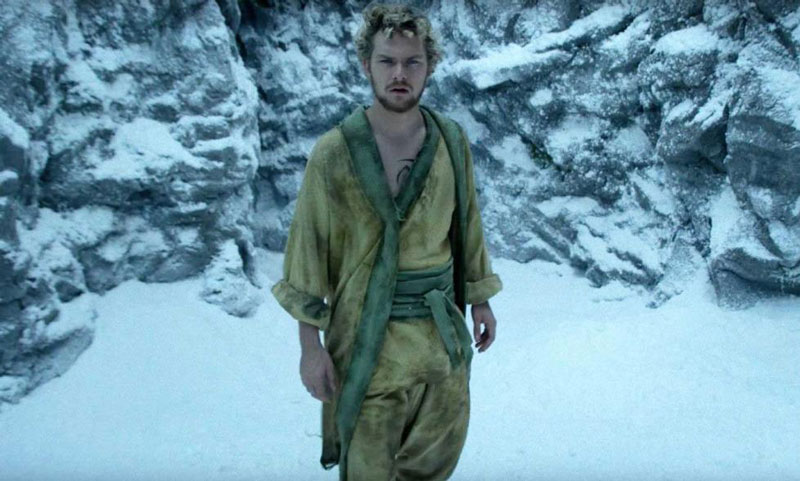 Daredevil delved into white working class identity and poor folks losing their homes to gentrification. Jessica Jones crafted its villain as a super-powered practitioner of violence against women. Luke Cage made itself about black identity, racial progress and police issues, wrapped up in a bulletproof black man in a hoodie. Street-level shows featuring ethnic whites, women, blacks and Latinos.

So what is Iron Fist, in this framework? He could represent Asians, had he been Asian. I figure they’ll leave that to Colleen Wing, whose character has been regarded as more interesting than Danny Rand on the show. Done right, Iron Fist could be the anti-Wilson Fisk.

nHowever, it could have been more. Marvel’s Netflix shows made their prestige bones through social relevance, and an Asian-American Iron Fist could have done that by jumping into issues of assimilation and cultural unbelonging. Iron Fist could have become an opportunity to hit something rarely seen in pop culture instead of just another superhero show and a fill-in to get to The Defenders. And yes, that includes the trope of the do-gooder white billionaire superhero.

Then imagine being Lewis Tan: a strapping, handsome, half-Asian son of a martial arts master and stunt coordinator. A guy who can do his own fighting and stunts, and act, to boot. 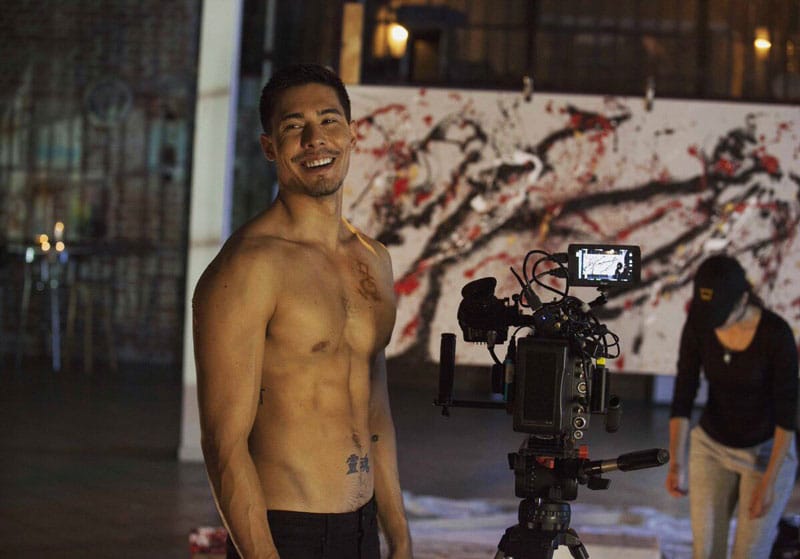 You audition for Danny Rand, too. And then you watch the part go to somebody who can’t do what you do, and the show gets dragged for lackluster fight scenes despite being about a kung fu master called “The Living Weapon.”

But hey, Finn Jones looks just like Danny in the comics!

And you get cast as a one-off villain. 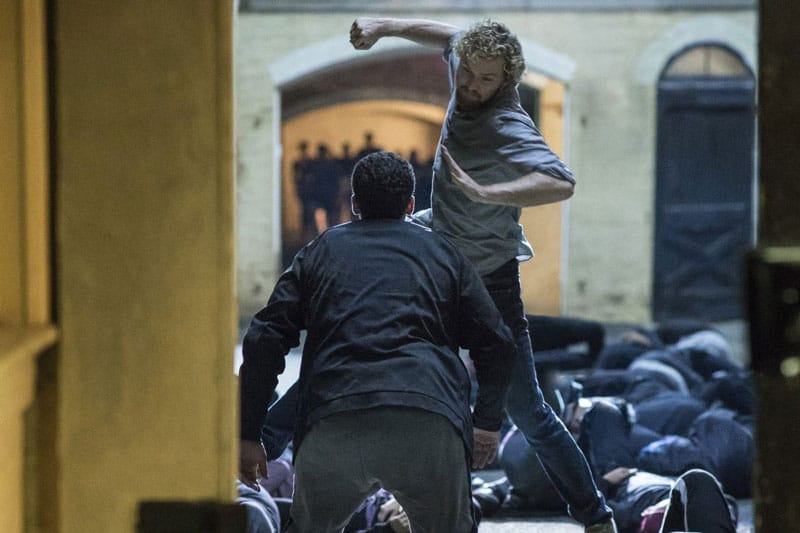 From that perspective, it’s easy to see why a few folks would make a ruckus, even if that ruckus doesn’t amount to much or gets defensively disregarded in the end. It’s the pattern involving skin that gets under folks’ skin, going beyond the nuts and bolts of a single TV show.

Studios, at the very least, please up your diversity PR game. Because, if you haven’t noticed, these issues aren’t going away.