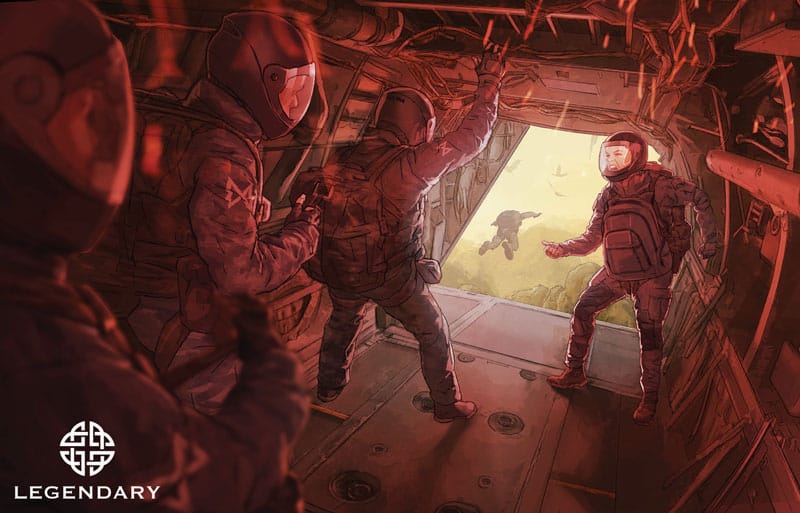 As the highly anticipated Kong: Skull Island arrives in theaters, Legendary has announced a new comic book series. Skull Island: The Birth of Kong, is a 4-part saga that delves deeper into the mysteries of Skull Island and the mythic origins of Kong. Written by Arvid Nelson, the first issue will be available in print and on Comixology on April 5, 2017.

Both a sequel and a prequel to the film, the series tells the story of a secret team of Monarch operatives returning to Skull Island to discover the truth behind Kong and the island he is born to protect. In doing so, they unlock an ancient history of monster conflict, witness the primal war between Kong and an otherworldly ecosystem of deadly new creatures, and finally reveal how this lonely god became the last of his kind.

With a dramatic new narrative that paves the way for what is to come, fans will discover new revelations that point to the future of the MonsterVerse.

Legendary Comics has partnered with Loot Crate to bring their fans an exclusive first look at Skull Island: The Birth of Kong. The free preview of Issue #1 is available through Comixology. 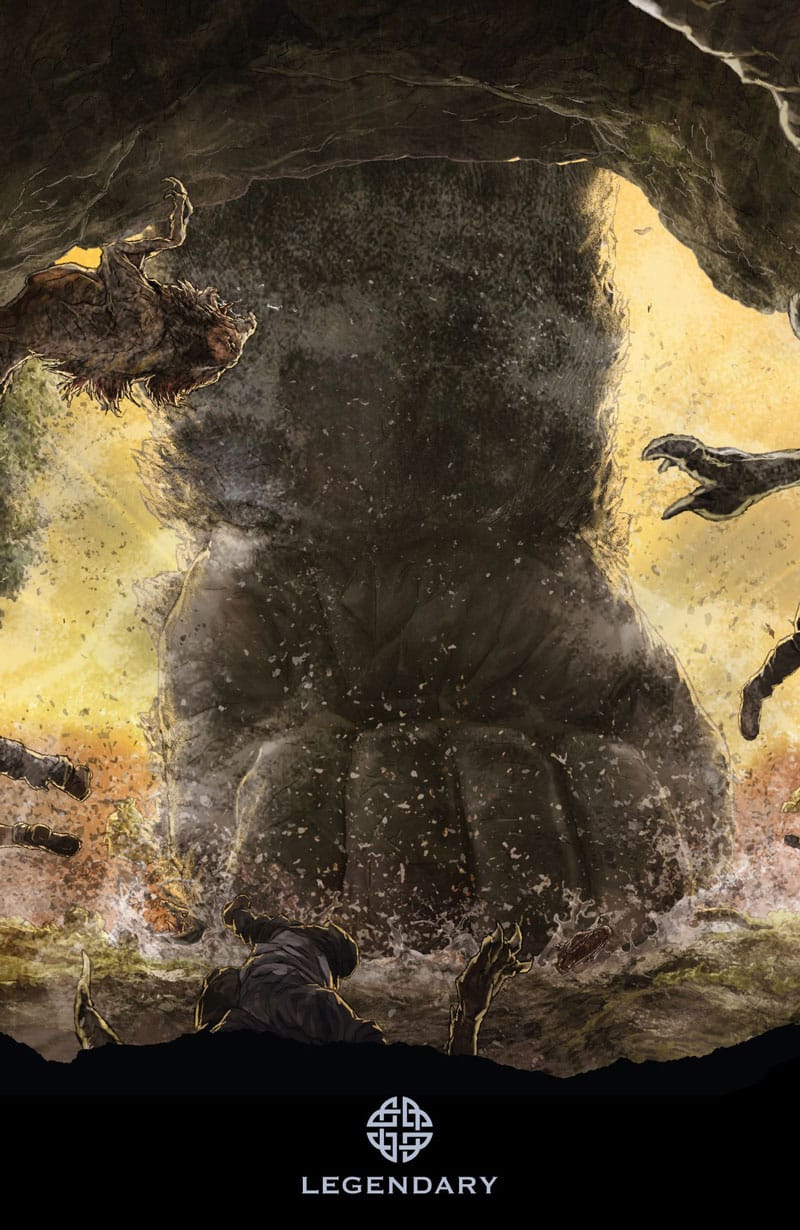 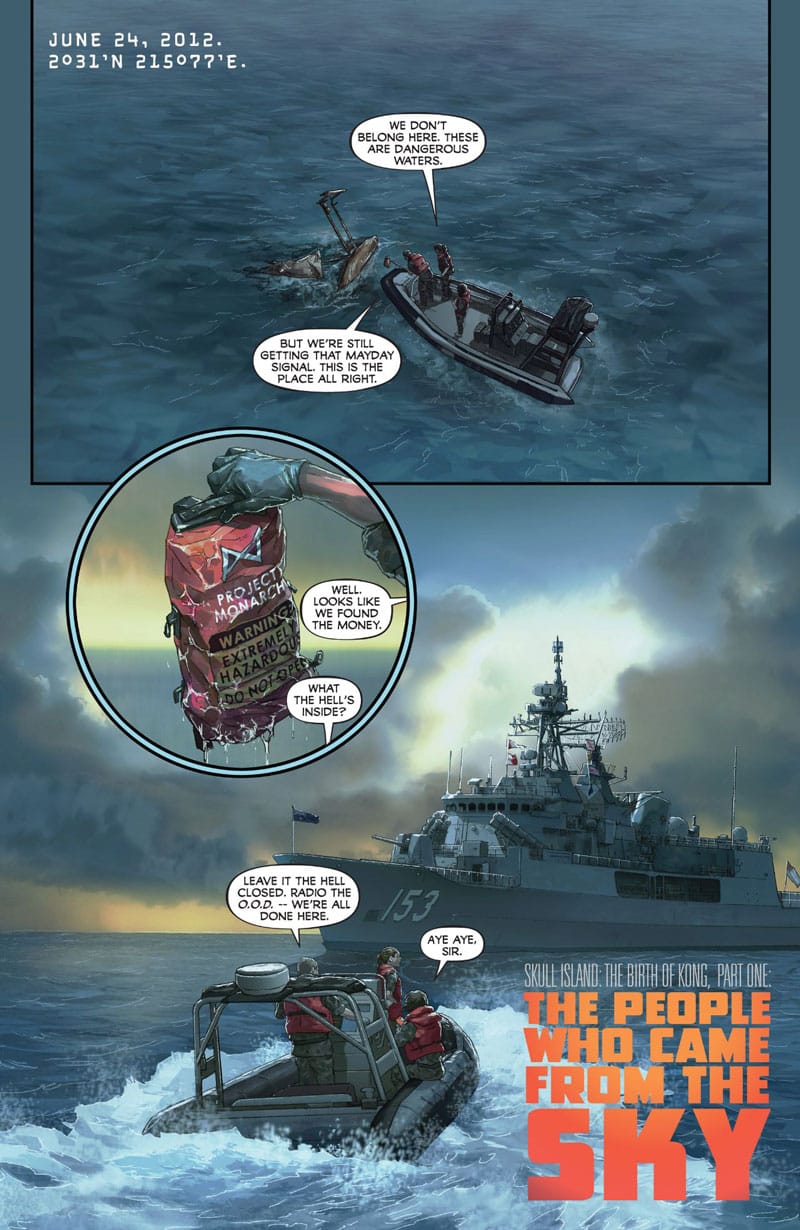 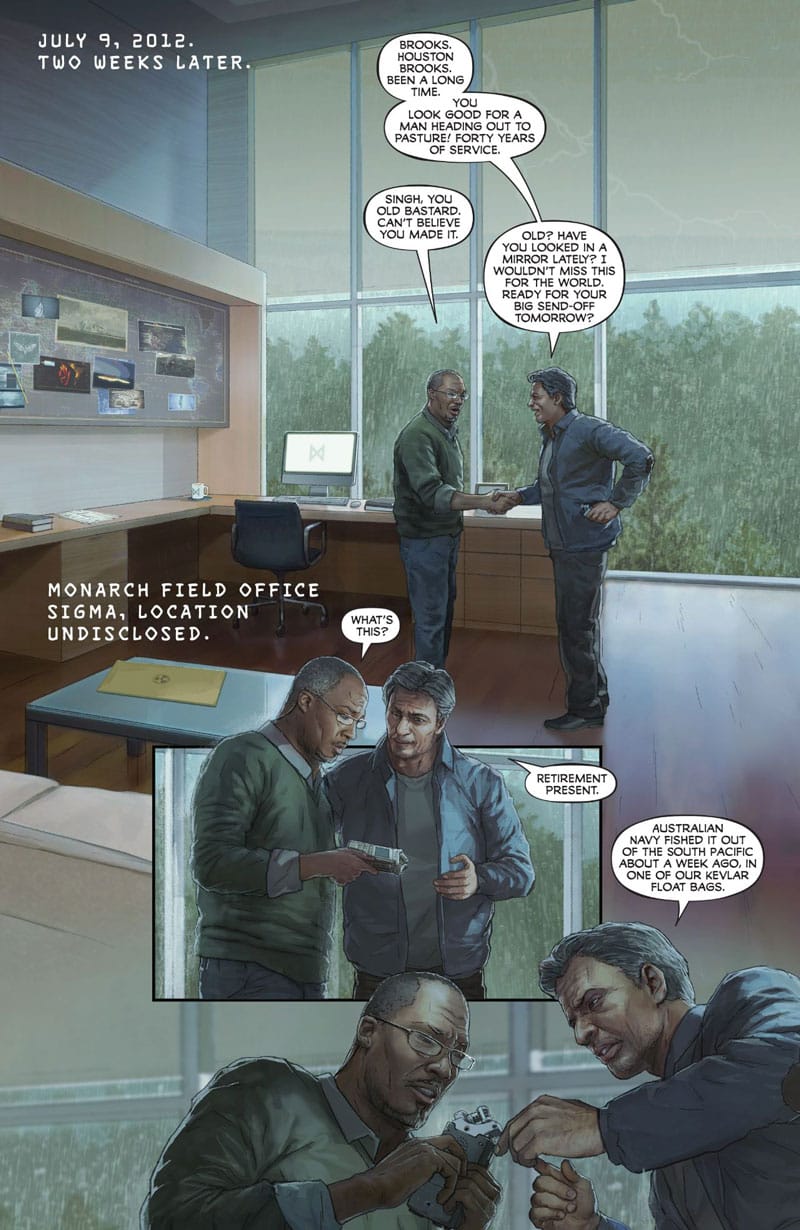 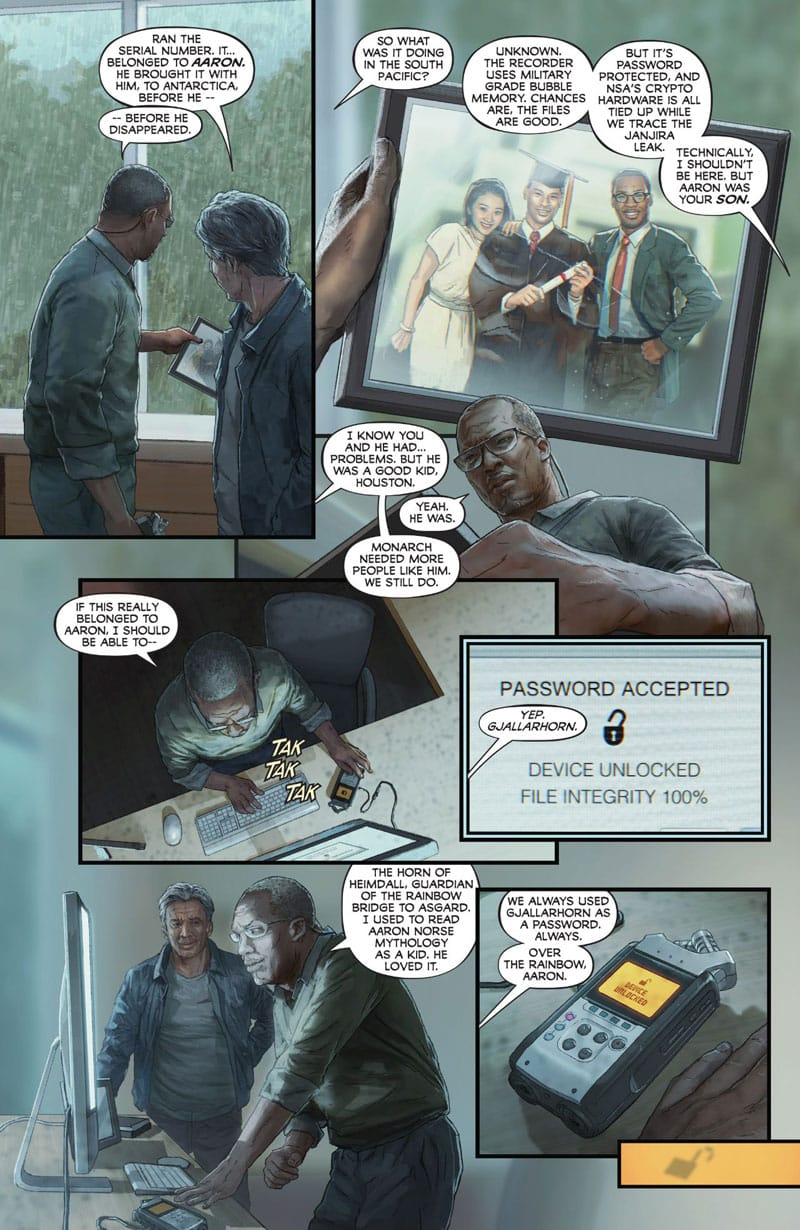 Skull Island: The Birth of Kong arrives in print and via Comixology on April 5, 2017.