It is very hard to believe that it has been 25 years since the first CD manufacturer got the green light to start shipping out a boy band’s first album to the world. The group was not only defined because they were all blond-haired brothers, but also because they had a catchy single that took the world by storm.  However, it is true! It was a quarter of a century ago that Hanson made pop history. 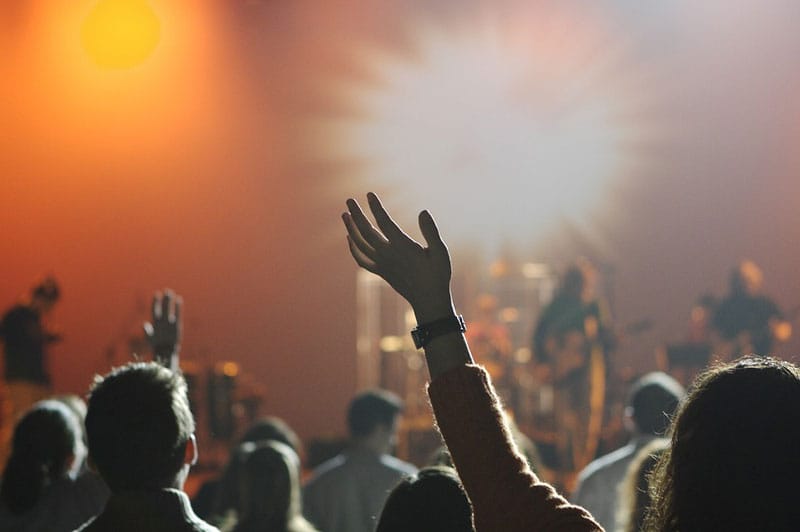 The siblings, who are now 36, 34 and 31 years old respectively, are soon to begin their tour aptly titled ‘Middle of Everywhere 25th Anniversary Tour’. The brothers stated that they had to acknowledge the fact that they have been performing together as a group for 25 years. They figured it was no better way to do this than to have an anniversary tour. Without a doubt, it was music to the ears of Hanson fans who grew up with the trio.

The tour will kick off in the brothers’ hometown, Tulsa, Oklahoma. The first concert will be held at the Hop Jam Beer Music Festival that is slated to begin May 21. The group will then head across the pond and begin their ‘MMMBop’ global tour.

They are not simply celebrating two decades of music during the tour, the tour is also about celebrating their loyalty community of fans who have been singing right along with them for all of these years.

Hanson will be playing throughout the United States, Europe, and Canada, with shows set to take place in London, Paris, Cologne, Hamburg, Amsterdam, Texas, New Orleans, Philadelphia, Boston, Alabama, Tennessee, Chicago, Montreal and Quebec.  The full list of shows can be found on the band’s website and also on websites like Ticketmaster where you can order your tickets.

In the early 1990s, Zac, Taylor and Isaac began as an acapella group. They recorded many classic and familiar songs like ‘Johnny B. Goode’, ‘Rockin’ Robin’ and ‘Splish Splash’. They also recorded a lot of their own material. They performed professionally for the first time in 1992. They sang a few songs at the Mayfest Arts Festival. During this time, they were referred to as the ‘Hanson Brothers’. They later shortened the group’s name to simply ‘Hanson’.

The group also made television appearances including on ‘Yo! Kidz: The Vidz. Taylor played the role as a Biblical David fighting Goliath. Isaac was casted as an announcer, and other members of the family were in the crowd scene.

Even though all three brothers began their careers as pianists, only Taylor remained as the keyboard player for the group. Zac began to play the drums and Isaac played the guitar. The band then began to record independent albums before eventually getting worldwide fame with their breakthrough hit ‘MMMBop’.

Fans can get ready for even more great news. Not only is the group going on tour, but they are also planning to release a new album around Christmas.