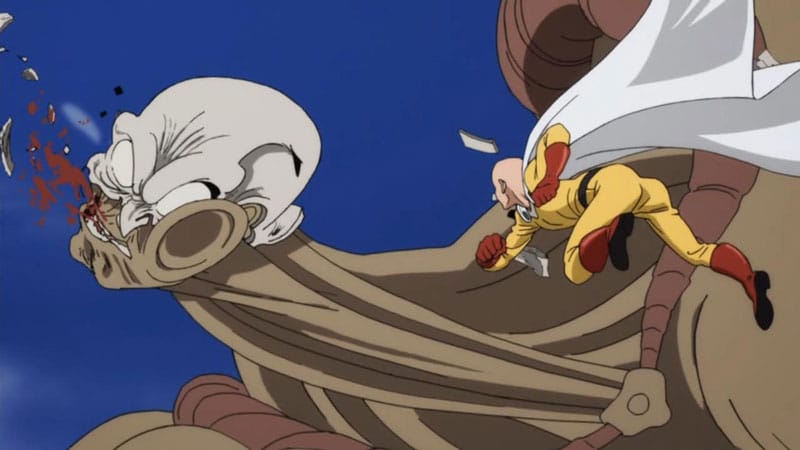 The first release of the popular anime series about an unlikely superhero with a knockout punch will debut as a Blu-ray/DVD Combo Pack, a Standard Edition Blu-ray and a Standard Edition DVD set. Each edition will feature Episodes 1-12 and will contain both English dubbed and original Japanese (with English subtitled) dialogue selections.

Preorders are available now from a variety of leading outlets and online retailers. Fans that order the ONE-PUNCH MAN Limited Edition Combo Pack from RightStufAnime.com will receive a special gift with purchase – while supplies last. 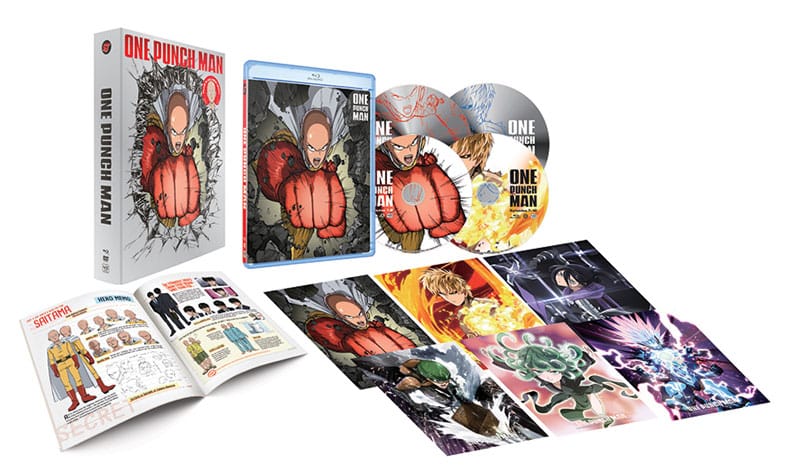 The ONE-PUNCH MAN anime series centers on Saitama, a man who only became a hero for fun. However, after three years of “special” training, he finds that he can beat even the mightiest opponents with a single punch. Though he faces new enemies every day, it turns out being devastatingly powerful is actually kind of a bore. Can a hero be too strong?

“ONE-PUNCH MAN has garnered a massive following with its dynamic mix of comedy, action and unique tale of an average-looking superhero with a not-so-average power,” says Charlene Ingram, VIZ Media’s Senior Manager of Animation Marketing. “We’re very excited to be releasing these amazing home media editions and invite fans of the manga, superhero comics, over-the-top action and everything in-between to get in on the ONE-PUNCH MAN fun with the debut of this celebrated series.”

VIZ Media is the official North American distributor of the ONE-PUNCH MAN anime and manga properties and holds the digital and print publishing rights as well as broadcast rights, digital streaming rights, home video rights and master merchandising rights to the series.