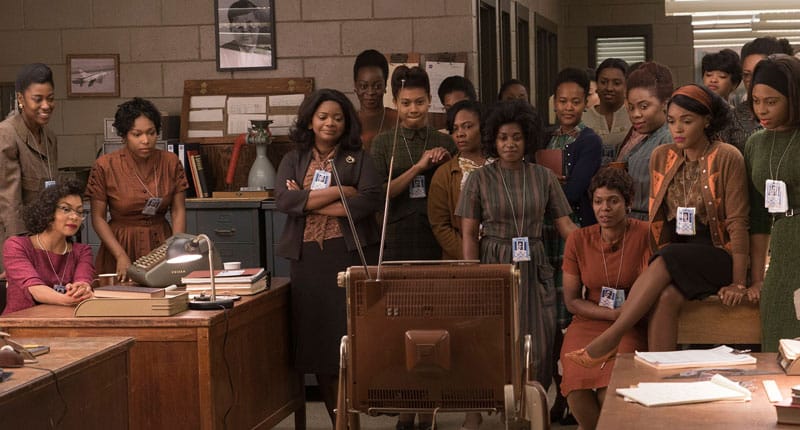 The incredible untold story of Katherine Johnson (Taraji P. Henson), Dorothy Vaughn (Octavia Spencer) and Mary Jackson (Janelle Monae) – brilliant African-American women working at NASA, who served as the brains behind one of the greatest operations in history: the launch of astronaut John Glenn into orbit, a stunning achievement that restored the nation’s confidence, turned around the Space Race, and galvanized the world. The visionary trio crossed all gender and race lines to inspire generations to dream big. 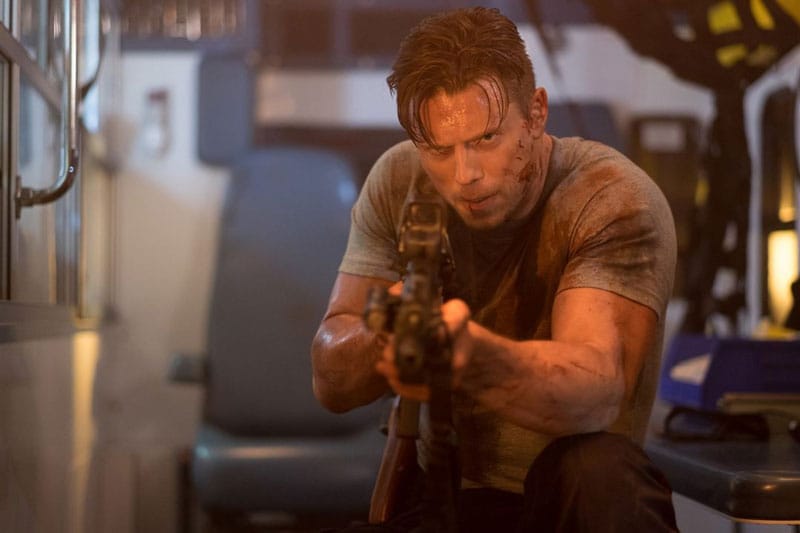 After returning stateside and now working as an EMT, Jake Carter (Mike “The Miz” Mizanin) finds himself trapped with an injured, marked man he’s sworn to save. As a ruthless biker gang bent on revenge gains speed, Carter must use his killer Marine instincts to end the rampage . . . or die trying! 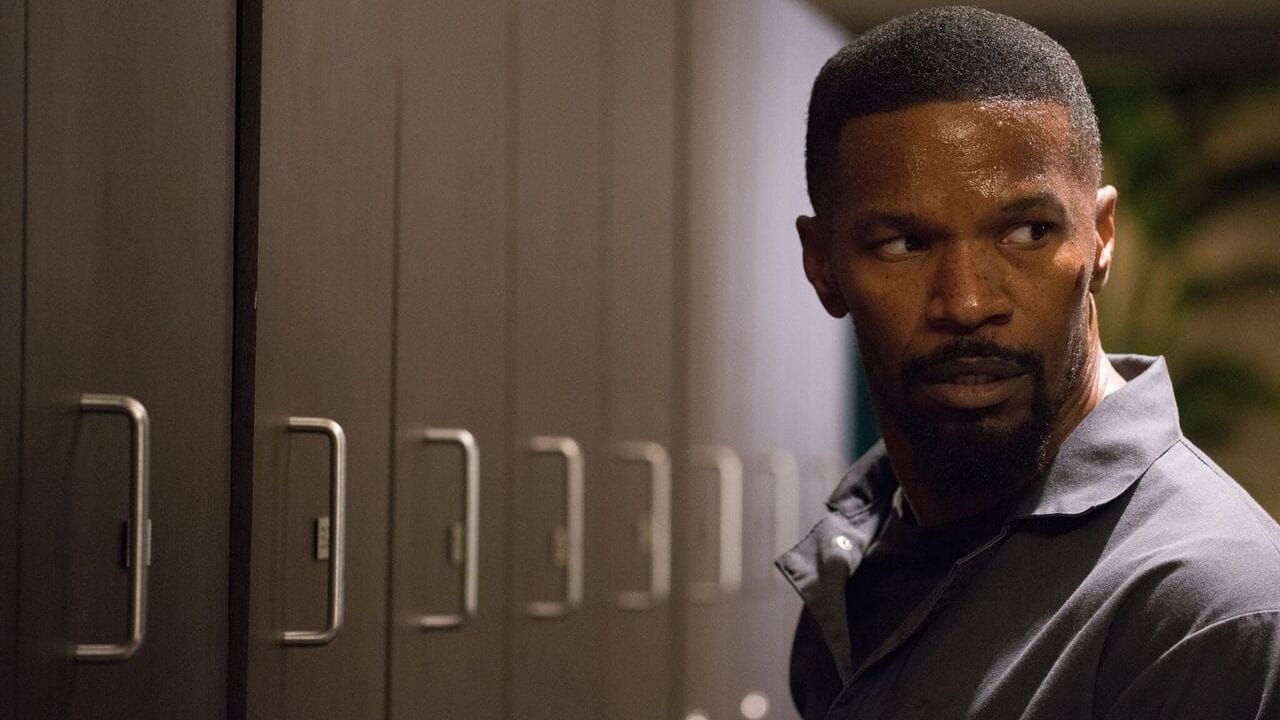 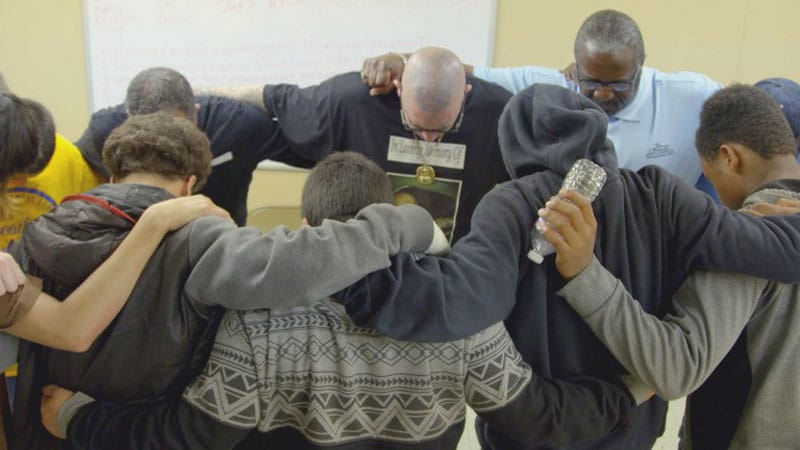 Devastated by an epidemic of addiction, Houston faced the reality of burying and locking up its young people at an alarming rate. And so in one of the largest cities in America, visionary counselors, law school dropouts, aspiring rock musicians, retired football players, oil industry executives, and church leaders came together to build the world’s largest peer-driven youth and family recovery community.

Independently filmed over the course of two years, Generation Found takes an unprecedented and intimate look at how a system of treatment centers, sober high schools, alternative peer groups, and collegiate recovery programs can exist in concert to intervene early and provide a real and tested long-term alternative to the “War on Drugs.” It is not only a deeply personal story, but one with real-world utility for communities struggling with addiction worldwide.