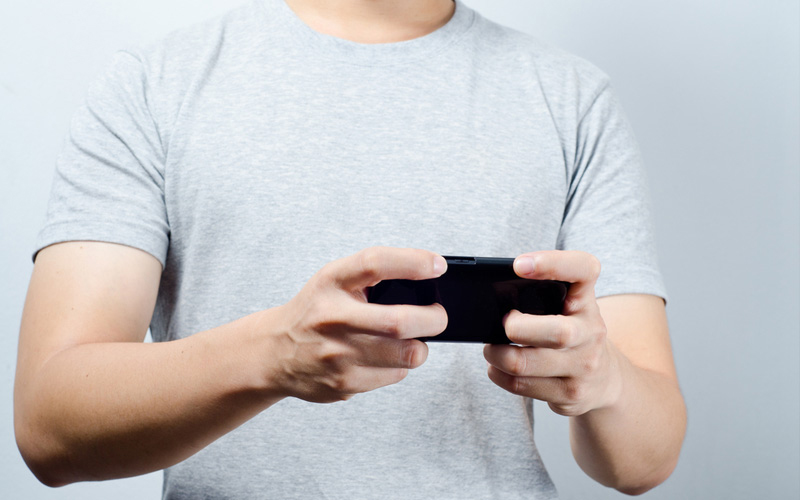 I’m not a video game guy.  I’ve tried.  In some ways I envy friends of mine who can play for several hours engaged and having a terrific time playing the latest new release.

And that got old quick.  Trust me, it was no Star Wars.

Even now, despite having a dusty Xbox and a stack of uncompleted games, when I do want to play something I usually do so on my phone.

So, if you’re like me and can’t wrap your head around Halo or Call of Duty, check out these five games.

Now this one takes a little skill, but I think it satisfies my need for any side-scroll fight game.  Based on the 1992 Konami arcade game, the game let’s you choose your character (Cyclops, Colossus, Wolverine, Storm, Nightcrawler, or Dazzler) as you fight through Sentinels and such bad guys as Pyro, The Blob, Wendigo, Nimrod, The White Queen, Juggernaut, Mystique and Magneto! 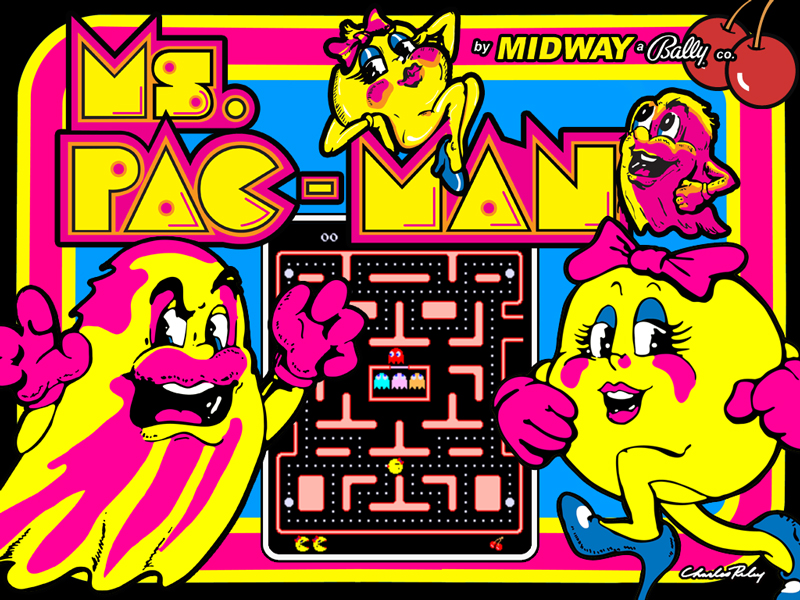 Nothing warms my cockles more than a good game of Ms. Pac-Man (Pac-Man works as well), aka video game comfort food.  It’s one of the few games that I can play for an extended period of time, the beat of eating power pellets letting me slip into a zone and evade the infamous Inky, Pinky, Blinky and Sue (Clyde in Pac-Man). 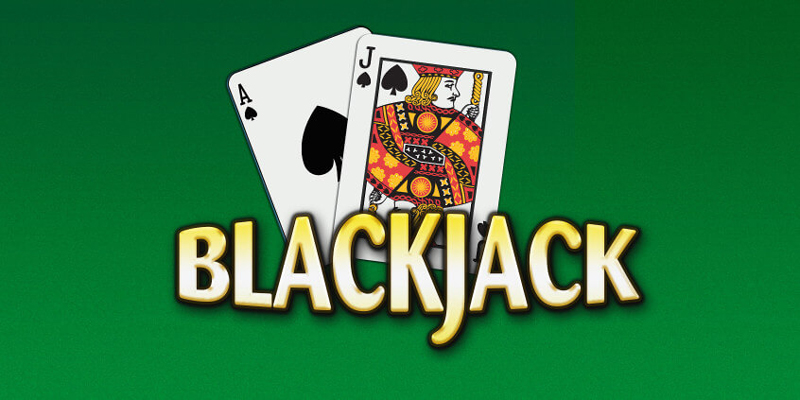 It’s Vegas, baby, but on your mobile.  Granted you’re not getting comped or get to see a show, but you do get to play such time-sucking games as slots, blackjack and roulette.  And you’re not just limited to playing on your phone, you can play at Schmitts-Casino. 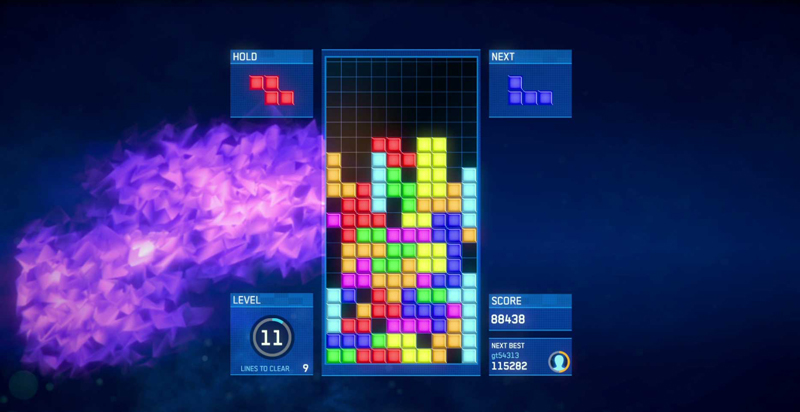 True confession time.  I play Tetris for hours on end.  It’s the perfect way to watch bad sitcoms, giving only half of your attention on the screen and the other half on the other screen.  Boom.  Three hours and six episodes of Two and a Half Men and it’s time to get something to eat. 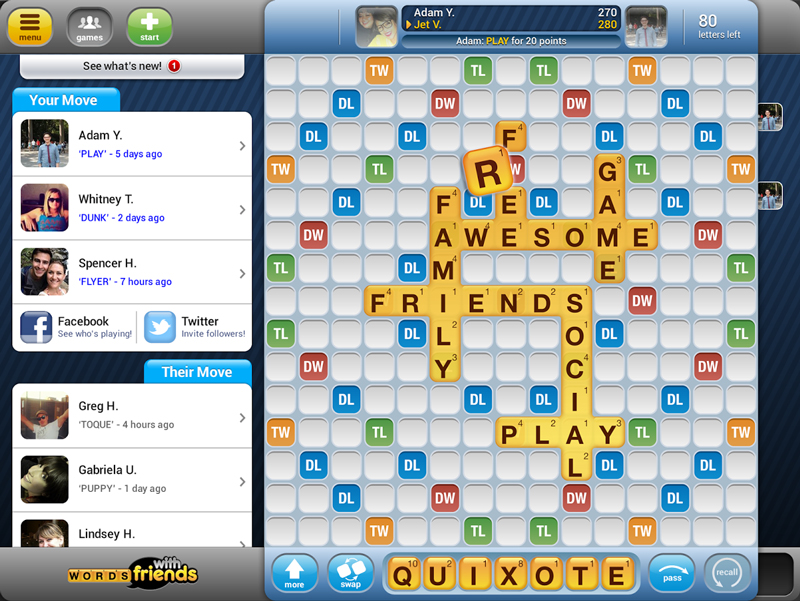 I should think that Scrabble is the go to app for Scrabble, but Words With Friends just seems to work better.  If you want to waste a day, start up several games, enable your phone’s push notifications and have fun.

What mobile games are you addicted to?