As HBO begins its year and a half swan song to Game of Thrones with its final season, Westworld begins to settle into place as the cablers most-talked about drama. After only a single season, the sci-fier has already earned a legion of fans who follow every word, movement and costume change with fifteen fan theories and a Reddit thread.

And for good reason. Westworld is without a doubt one of the smartest dramas on television.

What began as a slow burn, the genius of the show began to peek through the violence and the sex that characterizes much of HBO’s programming by the sixth episode. Suddenly, ideas of multiple timelines, clones and forgotten genocides became favorite fan theories that blew up the internet week after week.

In other words: HBO did it again.

At the North by NorthWestworld panel at Wondercon, Geek scribes Nikki Griffin and Alexandra August, filmmakers Charles de Lauzirika and Terminator: The Sarah Connor Chronicles and Fringe writer Ashley E. Miller took a deep dive into the show and discussed the pulling power of the sci-fier. 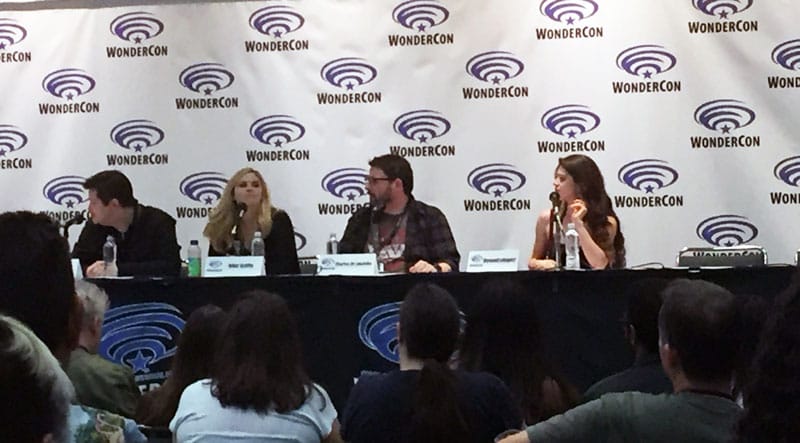 “I think there are a lot of elements of the show that can appeal to folks who play video games,” said Griffin. “Once I figured out where it was going and watching the disintegration of a few of the main characters and people through the choices they made, I thought that something new.”

“What I find fascinating about the show is how it delves into the relationship between humanity and technology, which Blade Runner, of course, did, and a few other TV shows and films have done,” said de Lauzirika. “I left Ghost in the Shell feeling kind of sad about the future, which has nothing to do about the movie.” 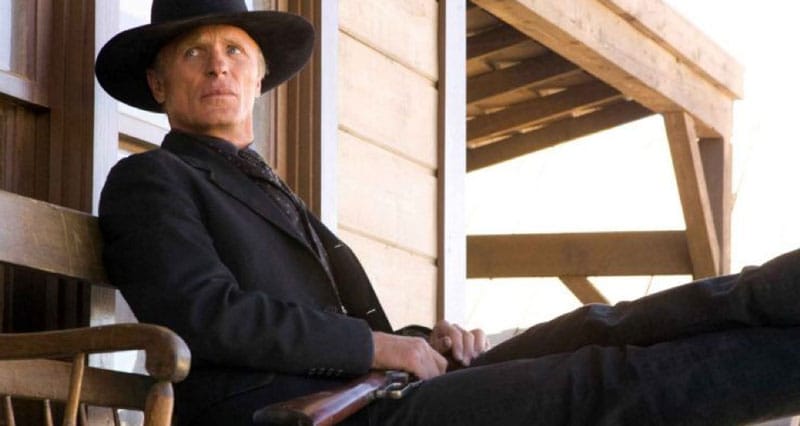 “I used to be interested in whole the idea of singularity and how artificial intelligence and humanity would eventually merge as one type of lifeform, and you would see versions of that in the movies,” continued de Lauzirika. “But what I liked about Westworld was that the hosts eventually established their own rights, they established their own rules, their own civilization it’s their own tangled way. I’m curious how that evolves in the next season.”

“I think it’s interesting that we, in reality, are moving towards this technologically infused existence. By the time I’m in my 70s and 80s, I’m sure we’ll have nanobots and all sorts of crazy stuff inside of us fixing arteries and fixing muscles and eventually we’ll be transferring our consciousness into hard drives and whatever. That used to sound fun, now I’m not so sure. Now I’m sort of scared.” 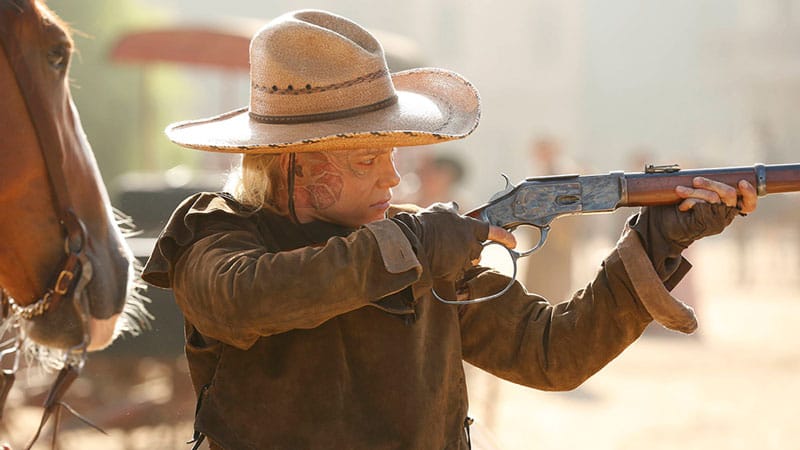 “You see this 360 journey between everyone experiencing the park either for the first time or the millionth time. Everyone is different. You see the designers, you see the hosts, you see the guests, old guests, people like Theresa,…everyone has different job and a different perspective…and finally at the end it all comes together.”

“It’s themes are about entertainment, and how we interact with entertainment, and how our interactions with entertainment reflect on ourselves,” said Miller. “There is a principal going back to the Great Flame Wars on the 1990s, where people still have scars on their body to prove they were part of the moment I am talking about: The Punch In The Face Principle –  You would not say something to somebody in person that you can say on the Internet, then perhaps you shouldn’t say it.

“Now, that hasn’t stopped us at all.  But the point of that with Westworld and how that is depicted in Westworld is how the guests treat the hosts.

“In World of Warcraft, there is a tauren called Gamon who hung out at a bar, and you can kill him. You can totally kill him. And I knew people who every effin’ day would say, ‘I’m on, I’m going to go kill Gamon, then I’m off to do whatever.’ And horrible things happened to this poor tauren idiot (until he turned out to be a bad ass). But it’s how we treat things that do not seem human to us. 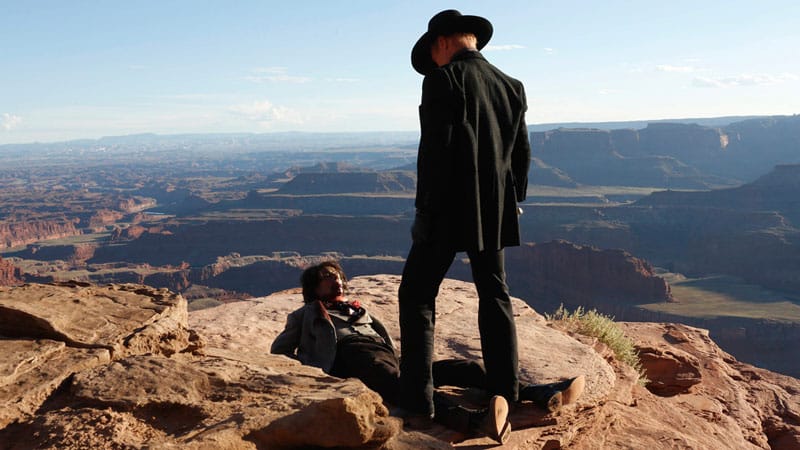 “On that level, that is where the show is interesting. Because it is this meditation, not just about the audience participation in how we are entertained on the surface of it all, but our responsibility as creators,” continued Miller. “The show has things to say about being a creator as well as being a consumer of entertainment.”