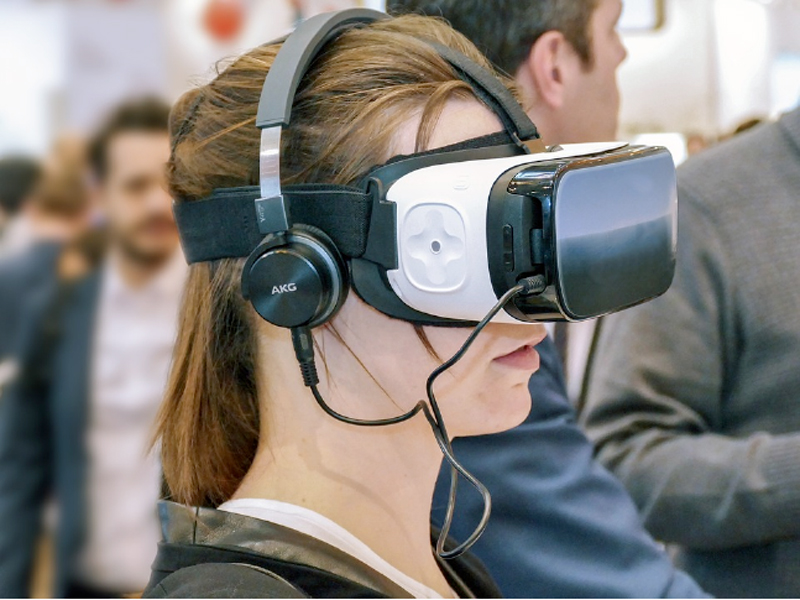 Advances in technology have transformed the gaming industry and shifted video games from being a pastime pursued by a few into one enjoyed by millions. The ubiquity of smartphones and other mobile devices means that many of us are now casual gamers at the very least, and such growth has served to fuel further advancement of the technology itself.

From better graphics to smaller machines that boast faster processing power, innovative trends in gaming are now of interest to many people. This post takes a look at three gaming trends that are set to dominate the headlines in 2017.

The End of Console Generations

Since the very beginning, video game consoles have captured the hearts of gamers across the world and taken pride of place in many homes next to the TV. Each new generation has always been smaller, faster, and been able to provide gamers with the best graphics of each generation.

At the same time, a strong and vibrant PC gaming culture has always existed alongside wave after wave of consoles. Now it seems that the only way consoles can evolve is by adopting the very qualities that PC gamers love most about their machines.

First up is Microsoft’s project Scorpio, a powerful machine that may only ever need software updates once you buy it. Whether Scorpio marks the end of consoles as we know them remains to be seen, but its release later this year will ensure this trend gathers steam in 2017.

As mentioned above, one of the biggest drivers of growth in the gaming sector is the increased use of mobile devices such as smartphones and tablets. A whole new audience has discovered casual gaming through mobile games sites and apps, with people of all ages all taking part.

One genre that has seen massive growth due to the ubiquity of smartphones is mobile gaming and gambling with the number of active players on sites such as Play Cosmo set to increase again in 2017. Operators in the sector are now some of the internet’s biggest advertisers as competition increases and more users come online.

With mobile online speeds continuing to get faster and more people get access to internet connected devices; the enjoyment of gambling online is another trend that will dominate gaming news in 2017.

Virtual reality and augmented reality are two emerging technologies that have many exciting implications for a number of industries but both are set to have a big impact on gaming in 2017. With Sony releasing its PlayStation VR headset and other cost effective rigs coming to market, this year should see more content arrive to capture the imagination of gamers worldwide. In the same way, the success of the mobile-based augmented reality game Pokémon GO shows the possibilities that can be achieved when the technology and gaming come together.

Looking ahead, it is clear that in addition to a number of exciting titles slated for release throughout the year, virtual reality games in particular, technologies such as VR will continue to dominate the conversation in 2017. In the same way, mobile technology will also be a big factor in the number of new players in genres such as bingo and casino games, as well as the development of new and innovative tech such as augmented reality.