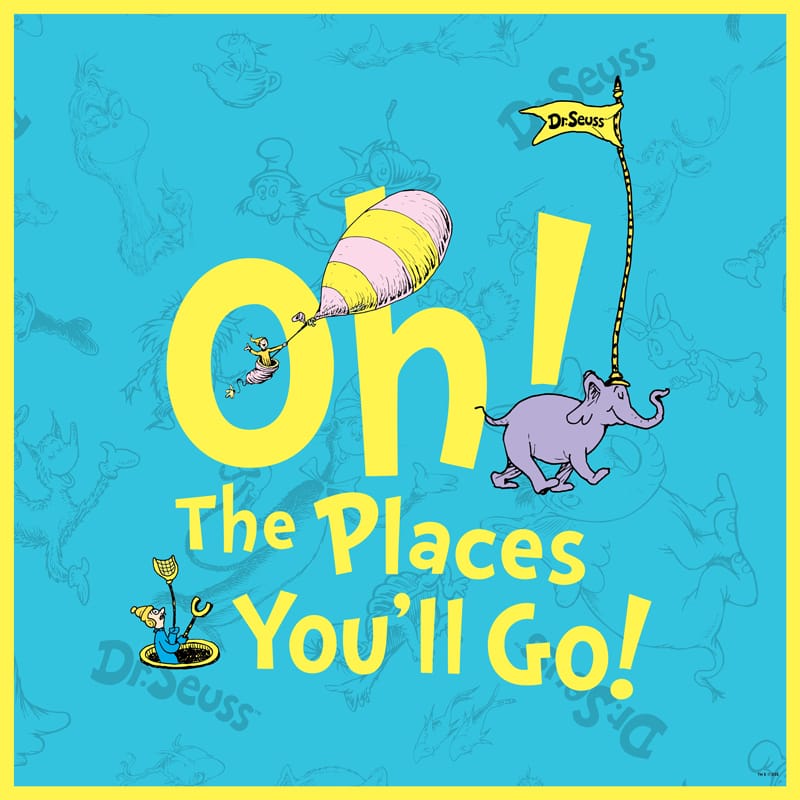 In celebration of graduation season, philanthropic retailer BoxLunch teams up with Dr. Seuss Enterprises to launch an exclusive merchandise collection and $20,000 grant contest inspired by “Oh, The Places You’ll Go!” Often gifted to graduates during this time of year, Dr. Seuss’s “Oh, The Places You’ll Go!” guides readers through the journey of life and its challenges as well.

BoxLunch channels the adventurous spirit of this timeless tale with an assortment of apparel, bags and Funko Pop! collectibles featuring signature colors, characters and imagery from the Dr. Seuss library. Artwork from “Oh, The Places You’ll Go!” can be seen across a range of BoxLunch-only items for men, women, children and babies including graphic tees, a tank top and a onesie. Dr. Seuss’s iconic Cat in the Hat makes a cameo in the line-up with an exclusive series of embroidered logo t-shirts and a snapback cap. Striking yet sophisticated, a four-pack of women’s bags – two backpacks, a tote and handbag – present several unique patterns inspired by the Dr. Seuss stories. An expansive offering of Funko Pop! collectibles rounds out the merchandise collection with additional Dr. Seuss personalities such as Horton, Sam I Am, Sam’s Friend, Fox in Socks, Thing 1 and Thing 2 as well as a BoxLunch-exclusive Cat In the Hat figure. “Oh, The Places You’ll Go!” merchandise retails from $9.90 to $69.90 at BoxLunch stores and www.boxlunch.com. For every $10 spent in-store or online, BoxLunch helps provide a meal to a person in need through their partnership with Feeding America®, the nation’s largest domestic hunger-relief charity. 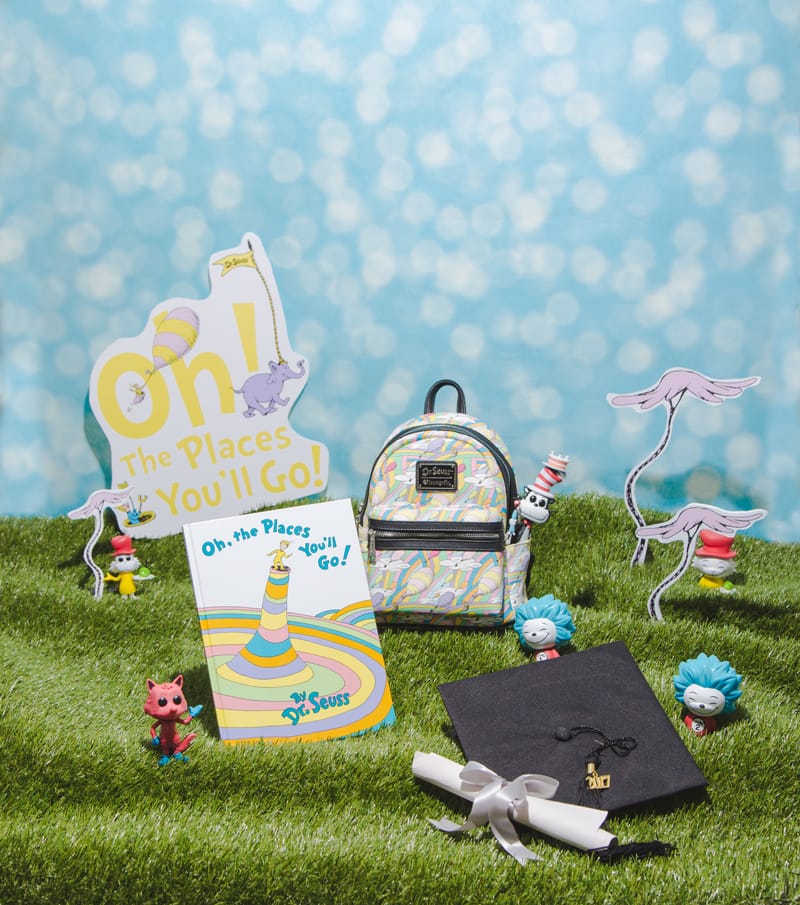 In conjunction with the release of the “Oh, The Places You’ll Go!” collection, BoxLunch will also launch an educational grant contest for recent college graduates that give back to their community. From May 15 to June 12, outstanding individuals who have pursued higher education can be nominated at www.boxlunch.com/ohtheplaces for a chance to win $5,000 to pay tuition, student loans, books and other related fees. In addition to choosing three nominees from the entry pool, BoxLunch will also select one of its retail store employees to receive a grant for their own academic aspirations.