DC Entertainment (DCE) announced today the first-ever celebration of iconic DC Super Hero and pop culture icon, Wonder Woman. “Wonder Woman Day” will take place on June 3, during the opening weekend for the theatrical release of the highly anticipated film, Wonder Woman. The celebration will honor the 75-year legacy of the Amazon Princess with wondrous festivities across the country and around the world. 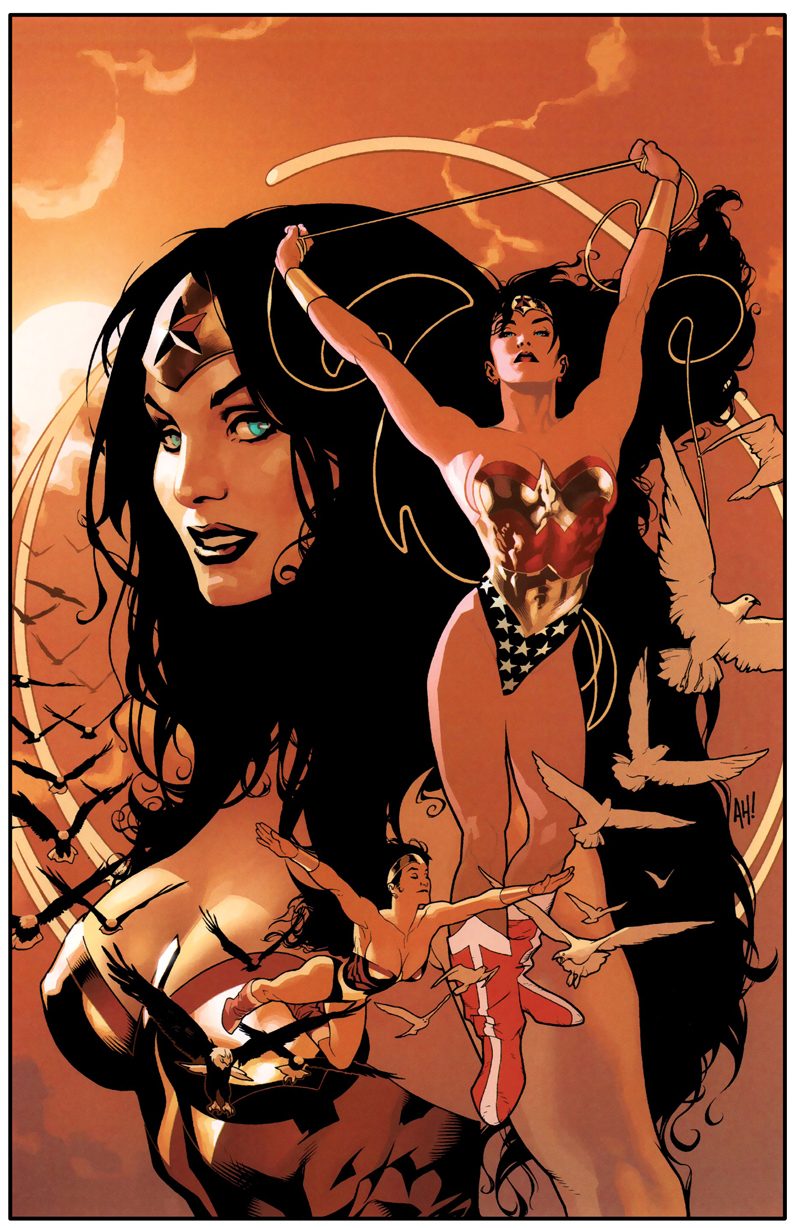 Counting down to “Wonder Woman Day,” DC’s award-winning original digital series DC All Access will host a can’t-miss Wonder Woman Week series of segments from May 29-June 3. The six-day Wonder Woman takeover will spotlight essential books, sit down with key talent from the “Wonder Woman” feature film, and also discuss the iconic character’s legacy with acclaimed comic writers and artists. 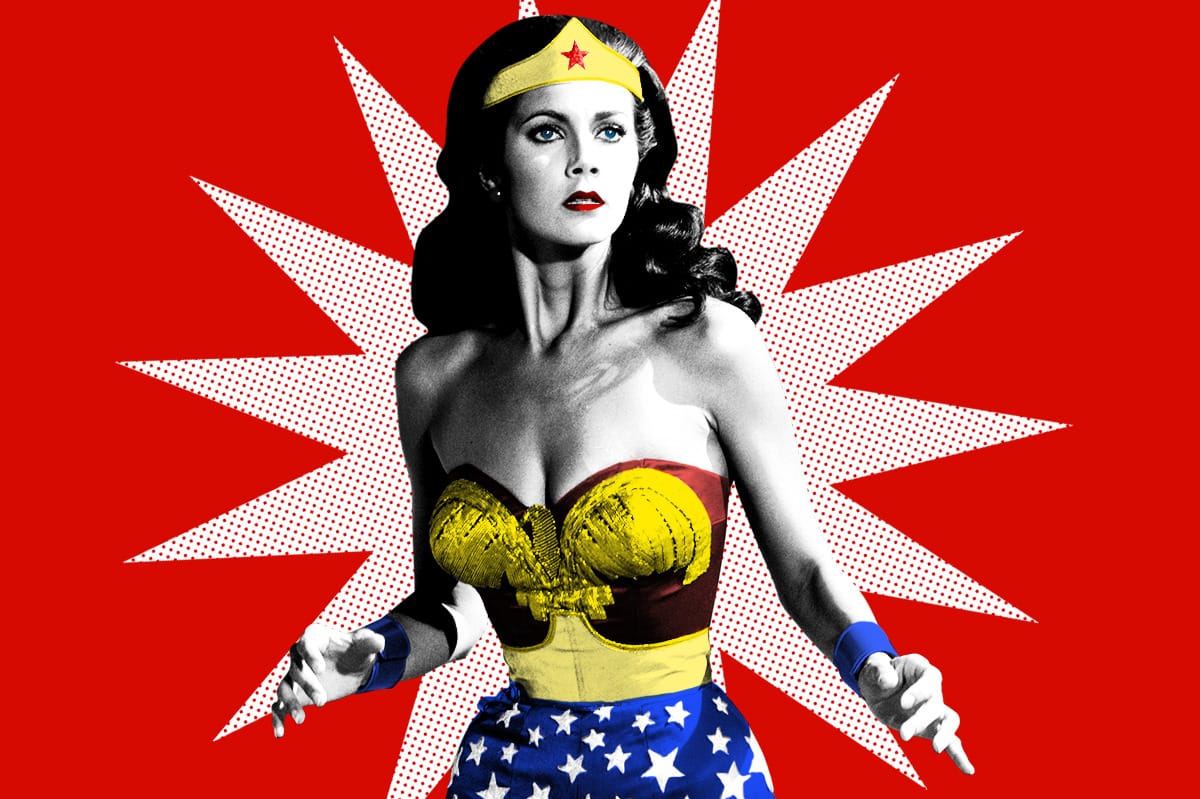 Fans can download  the official “Wonder Woman Day” activity kit, including comic book activity sheets, coloring pages, trivia, and games. Readers can also take advantage of great discounts on digital comics at readdcentertainment.com and in the DC Comics app, where 100 digital comics and eBooks will be on sale starting May 30.

Join the celebration on June 3 and share on social media using #WonderWomanDay. 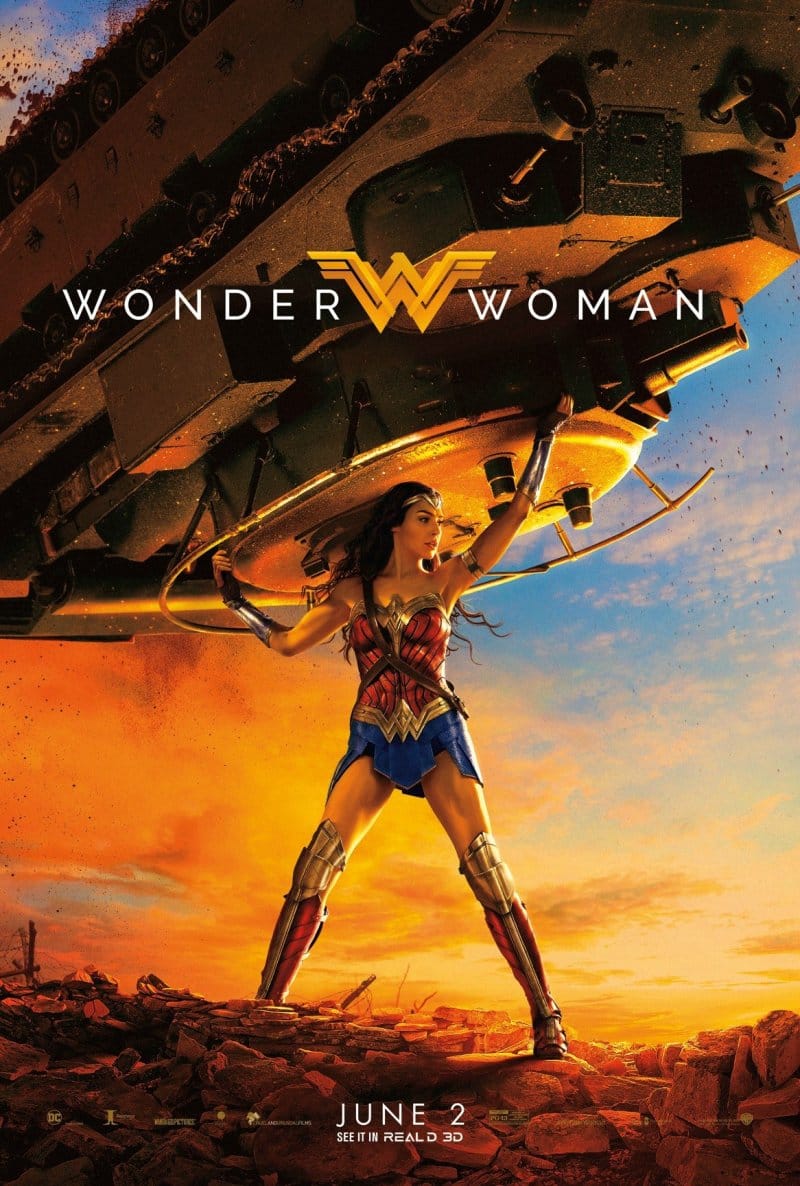 ABOUT DC ENTERTAINMENT
DC Entertainment, home to iconic brands DC (Superman, Batman, Green Lantern, Wonder Woman, The Flash), Vertigo (Sandman, Fables, etc.) and MAD, is the creative division charged with strategically integrating across Warner Bros. and Time Warner. DC Entertainment works in concert with many key Warner Bros. divisions to unleash its stories and characters across all media, including but not limited to film, television, consumer products, home entertainment, and interactive games. Publishing thousands of comic books, graphic novels and magazines each year, DC Entertainment is one of the largest English-language publishers of comics in the world.