How much of your own life are you willing to risk?

Laura Poitras, Academy Award winning director of CitizenFour, returns with her most personal and intimate film to date. Filmed over six years, Risk is a complex and volatile character study that collides with a high stakes election year and it’s controversial aftermath.

Cornered in a tiny building for half a decade, Julian Assange is undeterred even as the legal jeopardy he faces threatens to undermine the organization he leads and fracture the movement he inspired. Capturing this story with unprecedented access, Poitras finds herself caught between the motives and contradictions of Assange and his inner circle.

In a new world order where a single keystroke can alter history, Risk is a portrait of power, betrayal, truth, and sacrifice. Executive Produced by Sam Esmail, creator of Mr. Robot. 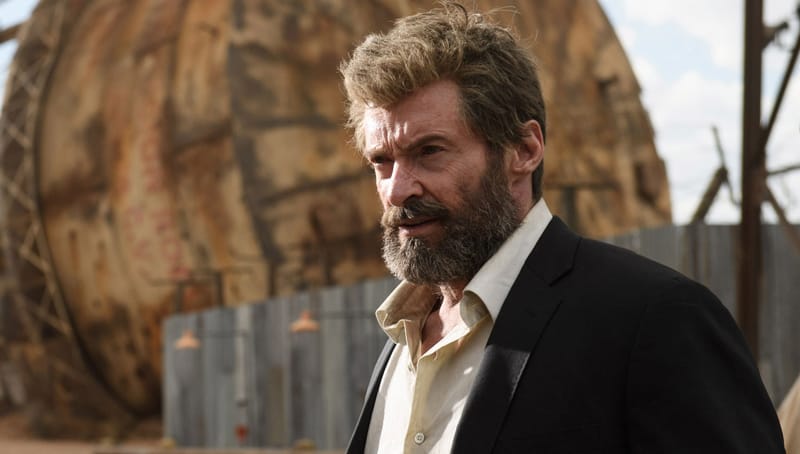 Touting an R-rating, allowing fans to finally see Logan’s legendary berserk rage unleashed, director James Mangold brings a visceral and gritty realism to the story, based on one of Marvel Comics’ most popular characters. In the near future, a weary Logan (Hugh Jackman) cares for an ailing Professor X (Sir Patrick Stewart) in a hideout on the Mexican border. But Logan’s attempts to hide from the world and his legacy are upended when a young mutant (Dafne Keen) arrives, being pursued by dark forces.  Also stars Stephen Merchant and Boyd Holbrook.

Based on The New York Times best-selling novel, written for the screen by John Fusco and Andrew Lanham & Destin Cretton, and directed by Stuart Hazeldine, The Shack takes us on a father’s transformative spiritual journey. After a family tragedy, Mack (Sam Worthington) spirals into a crisis of faith and questions God’s existence and life’s purpose. Mack is unable to move on, until he gets a mysterious invitation to an abandoned shack. There, God reveals Himself in the form of three strangers led by Papa (Octavia Spencer). Mack’s journey will transform audiences of all ages, in this movie that you will want to watch over and over.  Also stars Tim McGraw.