Maybe its pure media snobbery but video games always seem to me to be increasingly coming under attack. Attack that is, I believe, unwarranted. And I have heard the arguments. Video games rot your brain and effect concentration levels. They’ll render you boring and rickets is returning! Well, no, it is perfectly acceptable to enjoy video games in moderation and to leave the house to catch the sun, drink with friends and go on dates, etc. In fact, I would – and will – argue that they are good for you too.

How? Let me show you.

Video games are relaxing and improve your mood by defeating anxiety 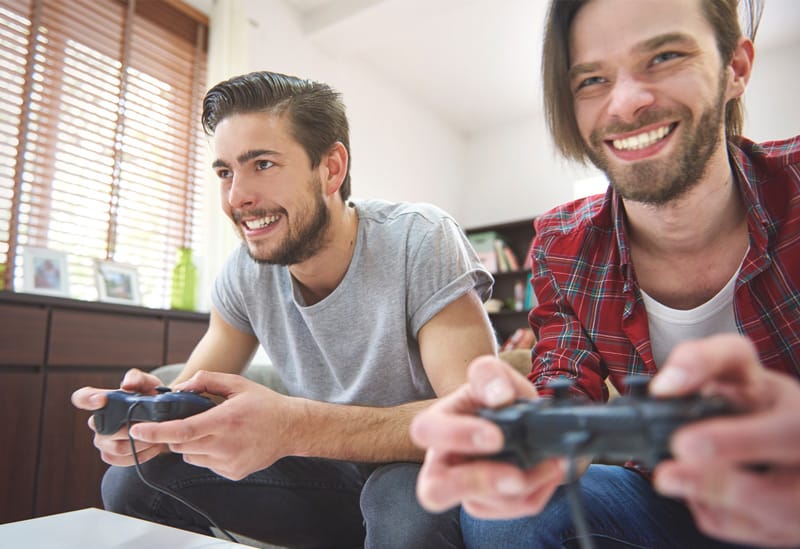 Although there are conflicting views on the calming effects gaming can have on you, there have been cases where video games have delivered positive results. Not only do games take your focus away from your troubles, they can also settle your nerves. Say, for example, you are waiting for a job interview and are extremely nervous about the upcoming interrogation. Whip out your mobile and play a game of Angry Birds, pop a few pigs and clear a few levels and your mindset will be far more relaxed leaving you to nail the interview, land the job and build a better future. Nice. 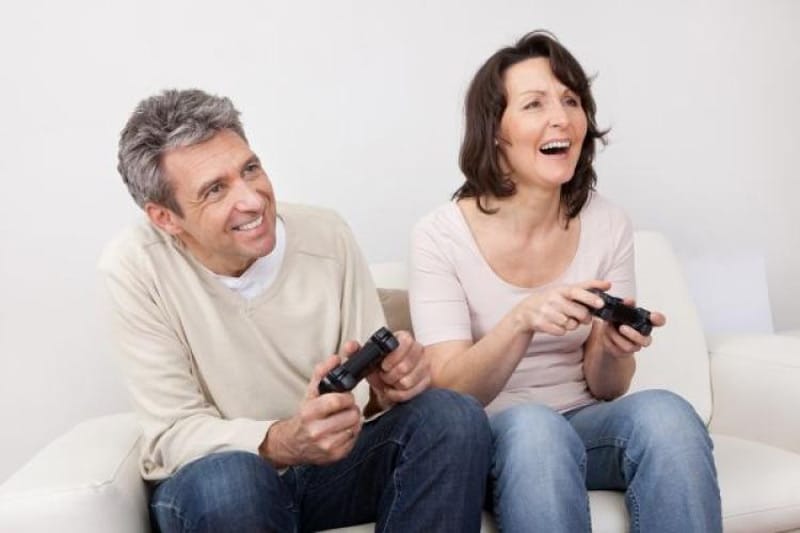 The growth of new neurons in the brain is known as neurogenesis and is very rarely achieved. That is, unless you’re a gamer in which you’re quite possibly producing new neurons on a fairly regular basis. Don’t take my word for it however, a study showed that gamer brains showed increased grey matter meaning you are building brain muscle by while you play. Shoot some zombies, feed your brain. 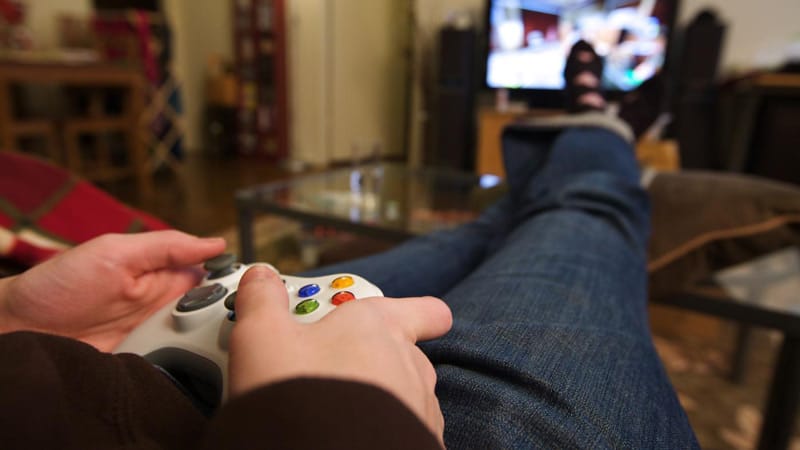 As anyone who has ever played a video game will tell you, response time is key. Reflexes and how you react in general make all the difference, even in simple original games such as Tetris and Space Invaders. Fortunately, games with many levels have repeating patterns and, just by playing, you will learn pattern recognition even without knowing it. 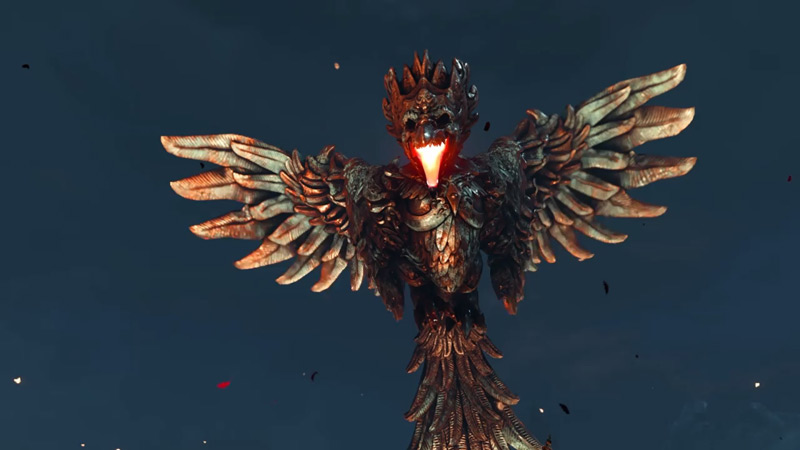 How frustrating are hard bosses? I can remember the very worst of them. Fortunately, modern day games auto-save allowing us re-start and go again immediately. But, in the end perseverance is key and the more you fail, the more you develop (or at least try to) new ways and strategies to take down the near-impossible enemy. Far Cry 4 comes to mind. 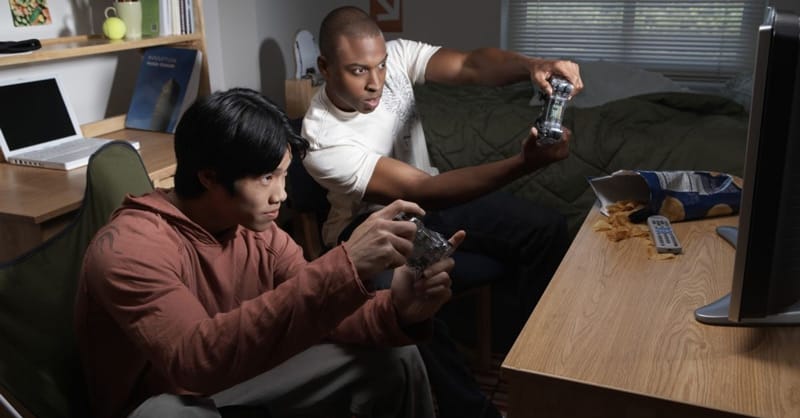 It is very easy to slam all gamers as bedroom dwelling no-mates, but in fact, most players these days play in the company of others, either in person or online. Once again, studies have shown that video games actually help you become more social with 70% of all gamers playing with someone else, and making friends too. 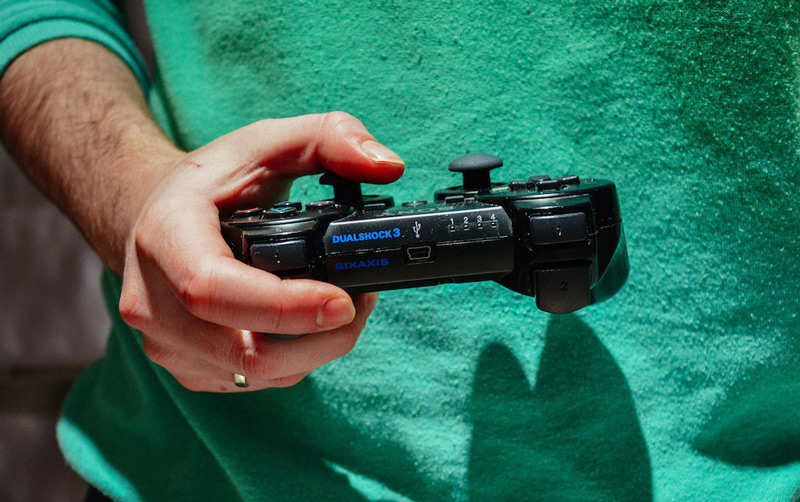 For kids that lack motor skills, games can with help with that. As your brain and your hands send signals and instructions to each other throughout the day, a development and improvement is established and before long your hand-eye coordination has improved. In fact, most gamers don’t even realise that they are doing it where as non-gamers use a higher amount of brain power to coordinate between eye movement and hand movement. Think about the last time to played a Beat’em up. That awesome combo move that destroyed your opponent was more than just button mashing, wasn’t it? 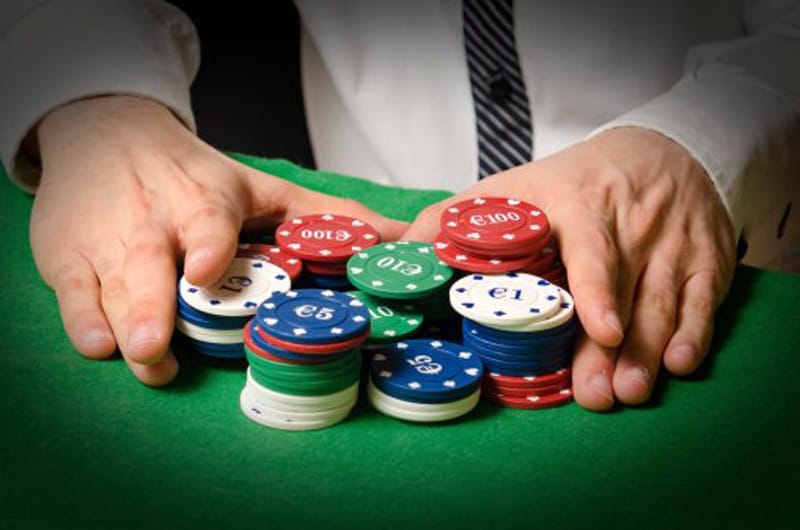 Although there have been studies where pro-risk may perpetuate other behaviours that are undesirable, they can also certainly promote helpful traits, too. Almost all games are pro-risk which are programmed to reward risk-takers, consequently, they help in making you pro-risk too. This is known as the risk-reward correlation which means the more the risk, the better the reward. In poker, this is referred to as ROI (return on investment) which basically means the maths between your buy-in (entry fee) and your profit, should you make any. This determines how poker players, online and real life, play at the table. Do they play aggressive and take risks, shoving and hustling their opponents, or do they back off so as to hold on to what they have? Well, if they want to win, they had better learn to take risks. The very nature of gambling on sites like OnlineRoulette.com is one of the reasons behind the rise is power of the online casino, something which most certainly rewards risk takers.

One of the most popular games in memory has been any one of the Call of Duty titles that have landed in the public domain over recent years. These war games promote cooperation encourage players to play together to take down the enemy, talking tactics over their mics and working together to achieve their shared goals. Working together to achieve a common goal to the point that you will sacrifice yourself, comes quite naturally to gamers who have learnt to survive in the virtual world by striking up alliances.

These are just some of the many ways in which video games can be beneficial to gamers.