Marvin Gaye’s What’s Going On is the kind of album that, no matter how many times I listen to it, each time its greatness bowls me over. Its clarity, its confidence of purpose, its messaging – all strong.

What’s Going On expounds on social inequities, racial injustice and environmentalism in a world gone wrong, with swagger-full pleading and soul-fired skill of musicians and recording.

But, above all things, What’s Going On is a prayer. Faith and religion unify the album, from mercy to surrender to a sanctity of life. 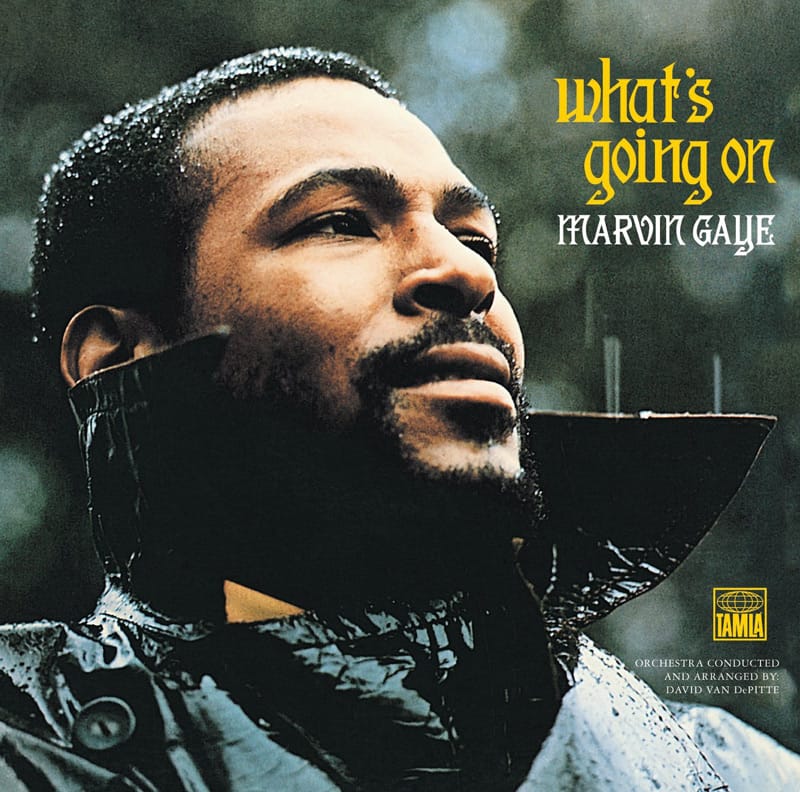 In his rendition of “Wholy Holy,” Gaye brings R&B to the pleading and supplication of prayer, a desperate hope amid despair, that is so fundamental to American blackness and black Christianity.

After listening to Gaye’s version, I surfed around for others. Aretha Franklin makes the song starker and churchier. It’s not a song to go big on. Instead, Franklin sings with the quiet intensity of impassioned belief. You almost hear the amens, sing its and mmm-hmms from the church crowd.

I’d forgotten that John Legend and The Roots performed “Wholy Holy” on Wake Up, their throwback album of socially-conscious ’60s and ’70s R&B. It’s good. However, Legend’s croon misses that grittiness of church singers that pulls the song over the mountain.

She performed “Wholy Holy” on an episode of The Cosby Show. She closes out season six finale “The Storyteller,” in which Cliff Huxtable’s great-aunt visits and celebrates her 98th birthday at a church function.

Think about it: A hugely popular, network TV show, in 1990, finishes its season with a an elderly black women telling slave stories. The final scene takes place at a multiracial church featuring a solo by the longtime muse of Bob Dylan.

What’s more, this was the second time a Cosby Show season finale ended at church. Three seasons ago, Clair sang a solo at fictional, historically black Hillman College upon the longtime president’s retirement. 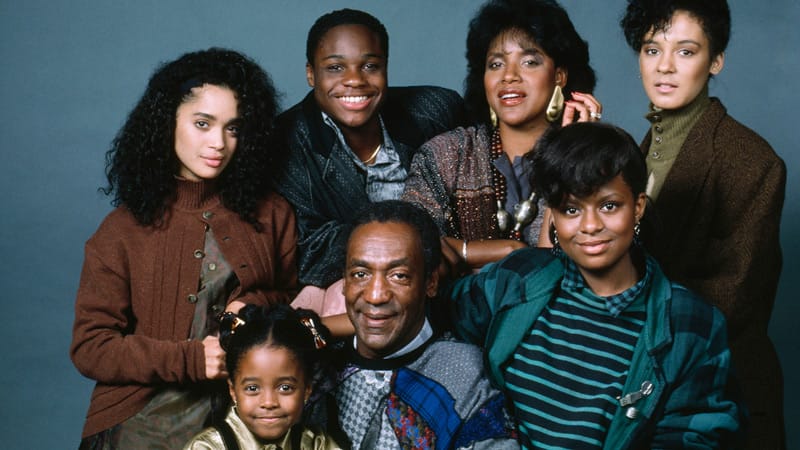 Such was the reach and force of Bill Cosby. He built a show seeking not only to entertain, but to improve race relations and uplift black people through the normalizing of an intact, black family across three generations of upper-middle class success. In an era of post-Civil Rights, the crack epidemic, Bernhard Goetz shooting four black men on the subway, and Reagan-era talk of welfare queens, the Huxtables were aspirational and charming.

The Cosby Show was great.

And within the show’s foundation are skeleton, blood, and horror. The foundation is Cosby himself, who has been accused of raping or assaulting more than 40 women over the past 40 years. He has vehemently denied any wrongdoing, even while admitting that he would give Quaaludes to women he was sexually interested in.

I believe his accusers. Their stories are too congruous to ignore or disbelieve. If you haven’t read the New York magazine article, with 35 of his accusers posing for the cover, do it if you are able. 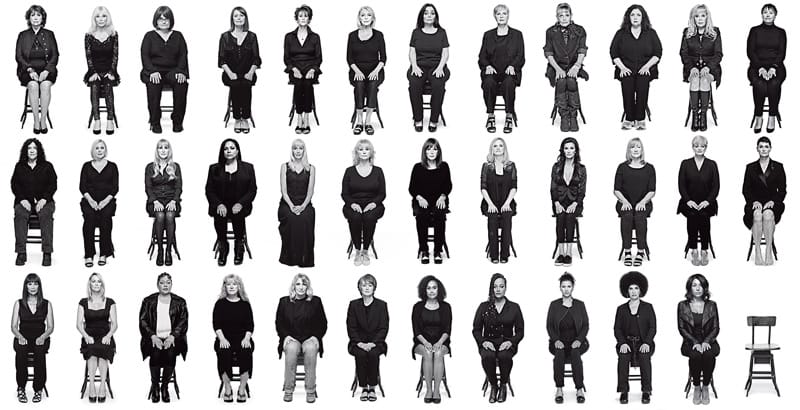 Cosby’s legacy already was undermined by increasingly hostile rebukes of poor black people and black women. These harshly moralizing arguments, such as the “pound cake speech,” grew more unhinged and disregarded in the 21st century.

And public knowledge of sex assault allegations against Cosby had been around since at least 2004. Yet Cosby kept on going. I still listened to the comedy albums, watched the shows. I could take the art and leave him in the dust somewhere.

I can accept that he is both things – entertainer and abuser, uplifter and terror.

In the three years since Hannibal Burress’ comedy bit went viral and broke the dam on all these allegations, Cosby’s goodwill is in tatters. And deservedly so.

I’m both saddened and angry that it took so long for these women to be taken seriously or to reach a point where they might be believed. I’ve read many of the accounts, and I’ve disputed racial conspiracy theories whenever they’re brought up. It doesn’t matter if white entertainers get to move on. The long racist legacy of black men as sexual predators holds no sway here for me here.

Cosby has withered in the court of public opinion, but a day in actual court is coming. A felony sex assault trial regarding a 2004 allegation starts June 5. 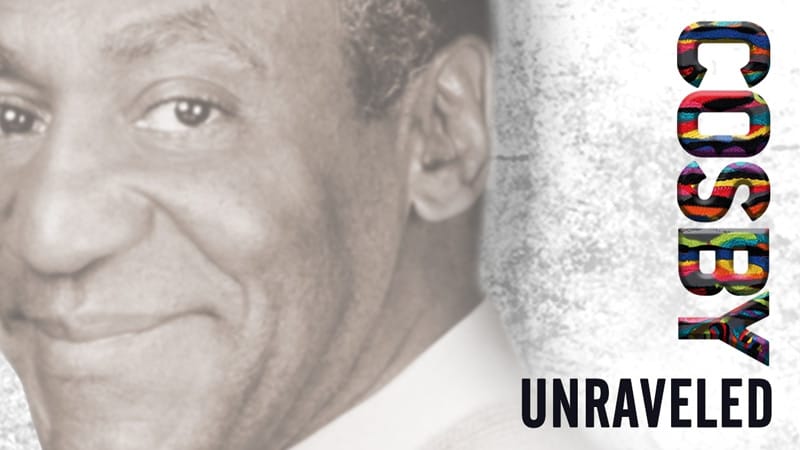 Philadelphia Inquirer columnist Annette John-Hall, a friend of mine, is hosting Cosby Unraveled, a podcast on the trial. I’ll be listening to her every word.

Cosby and his work remain so wrapped up in my life. He’s still deeply tied to his hometown and mine, Philadelphia. He grew up in the Richard Allen Homes projects in North Philadelphia, as my father had. Both The Cosby Show and spinoff A Different World presented several of my first real ideas of college.

The work was amazing. It still is amazing. I can watch rerun after rerun. Claire, Theo, Denise and everyone is still waiting for me with open arms. I still laugh. 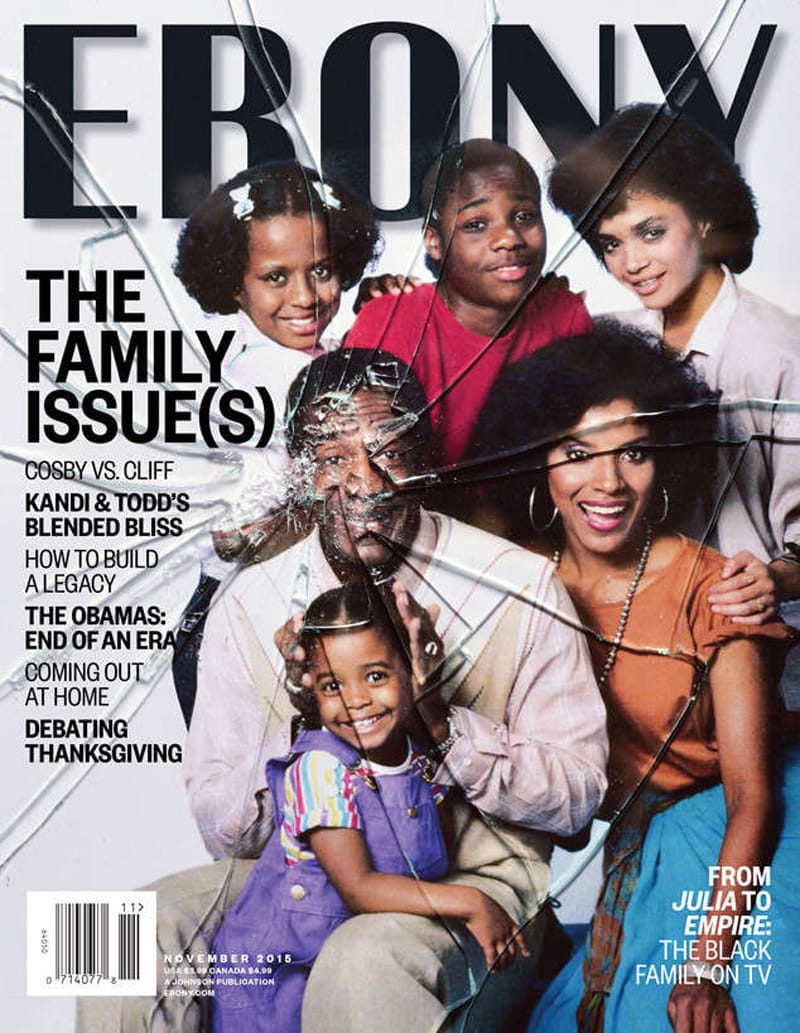 I curse his name for hurting so many people, for using his power to silence them, for wrapping himself in morality and racial example and respectability politics. For making himself into America’s Dad when he was another lie of a patriarchy built on abuse and control. I had so much better in my own actual father.

And so I curse myself, too.