Evil versions of the Dark Knight are coming to terrorize Earth this September, as DC teased early details on a series of seven one-shot comics that tie into the upcoming DARK NIGHTS: METAL event. Each one-shot story spotlights a different, corrupted version of Batman spawned from the Dark Multiverse to wreak havoc on Earth.

“With names like The Red Death, The Murder Machine, The Dawnbreaker, The Drowned, The Merciless, The Devastator and The Batman Who Laughs, it’s pretty clear that these creatures mean business and prove just how dangerous the Dark Multiverse will be for DC’s heroes,” said Patrick McCallum, DC Entertainment Executive Editor. 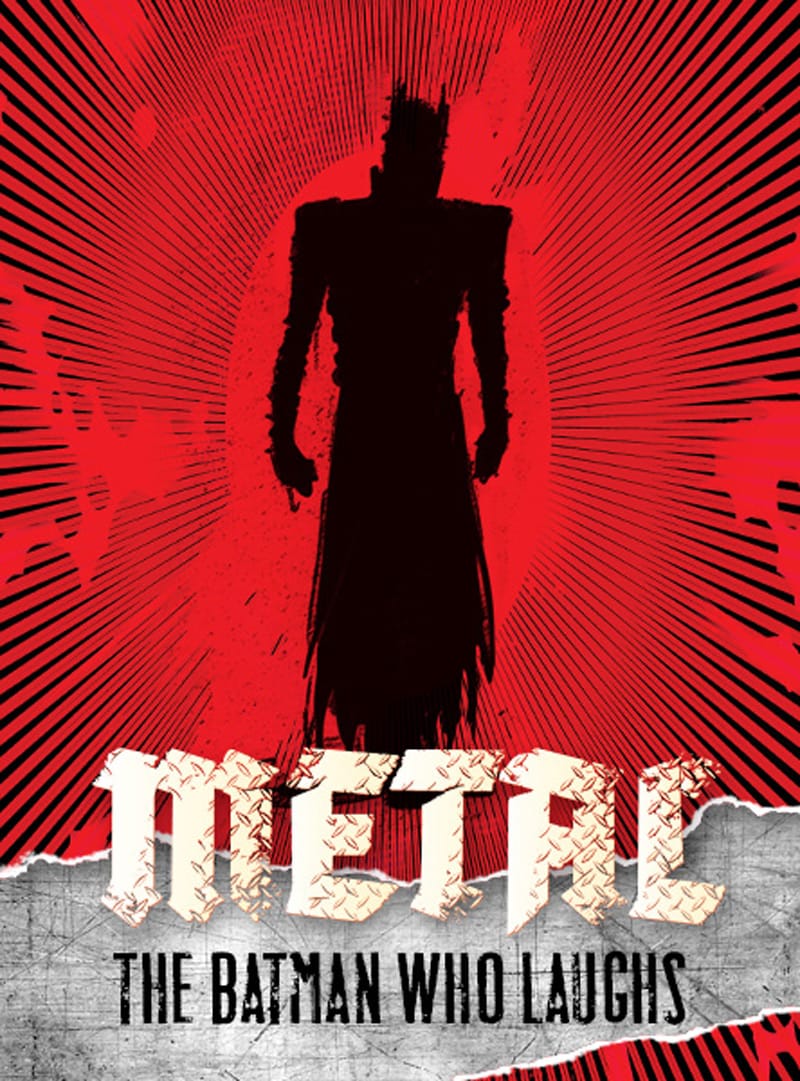 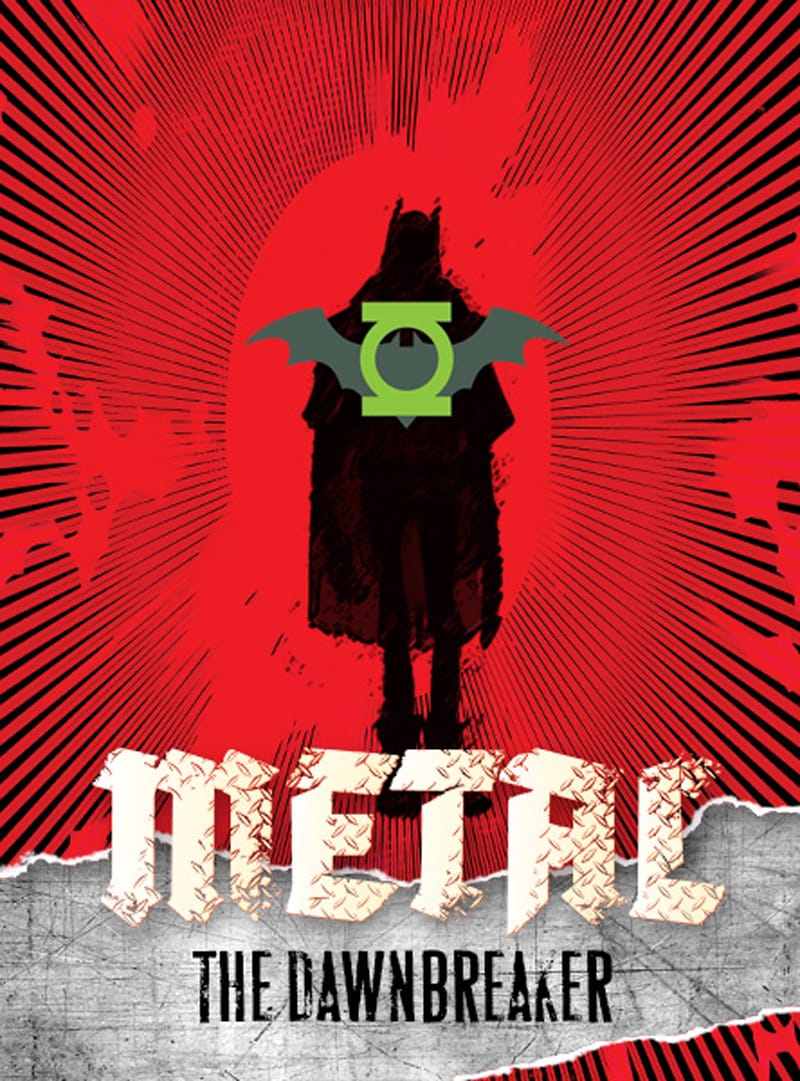 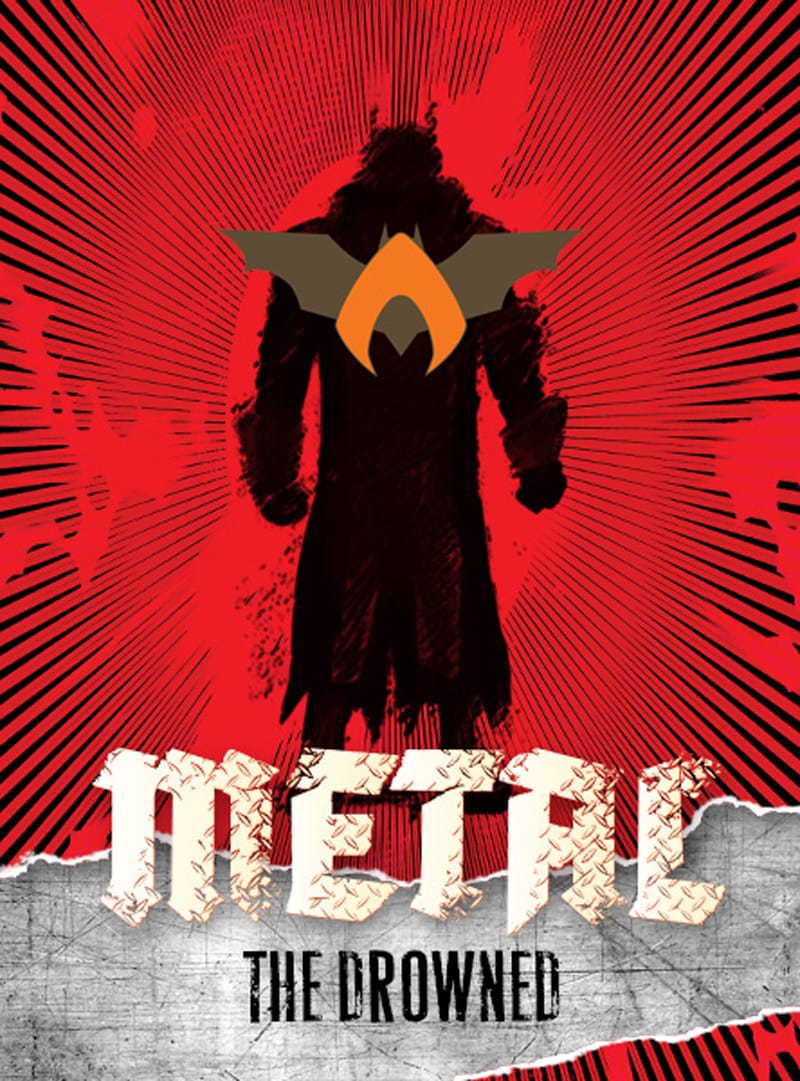 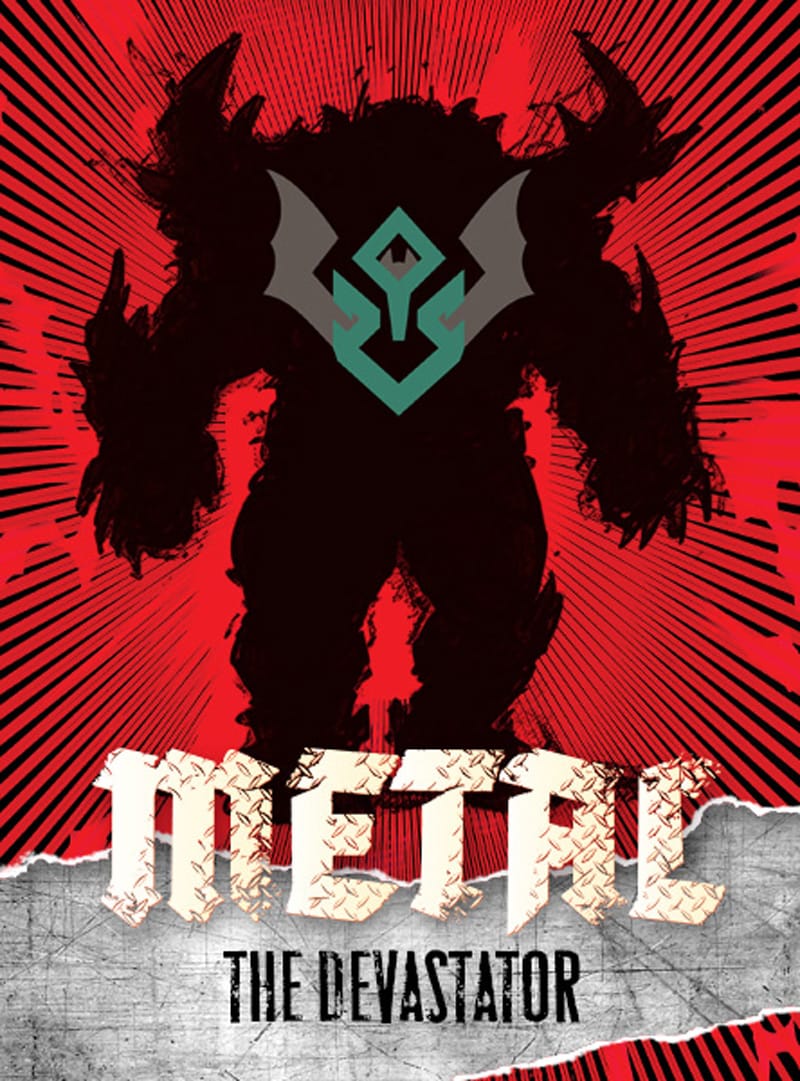 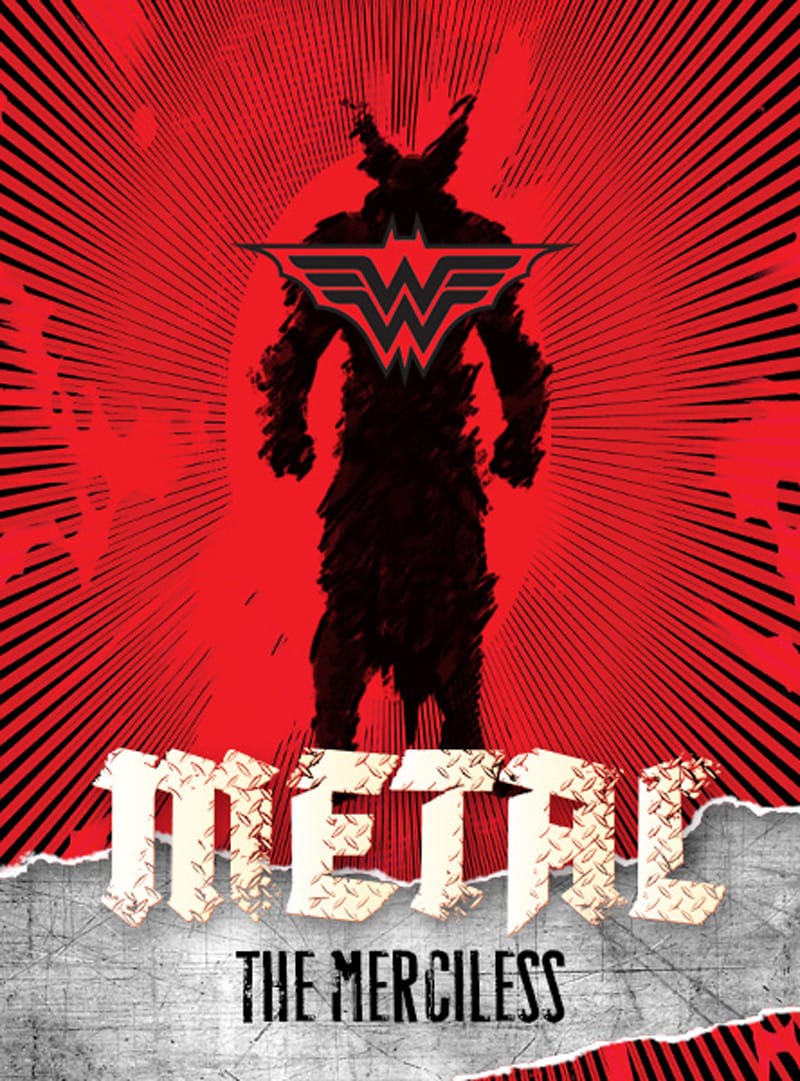 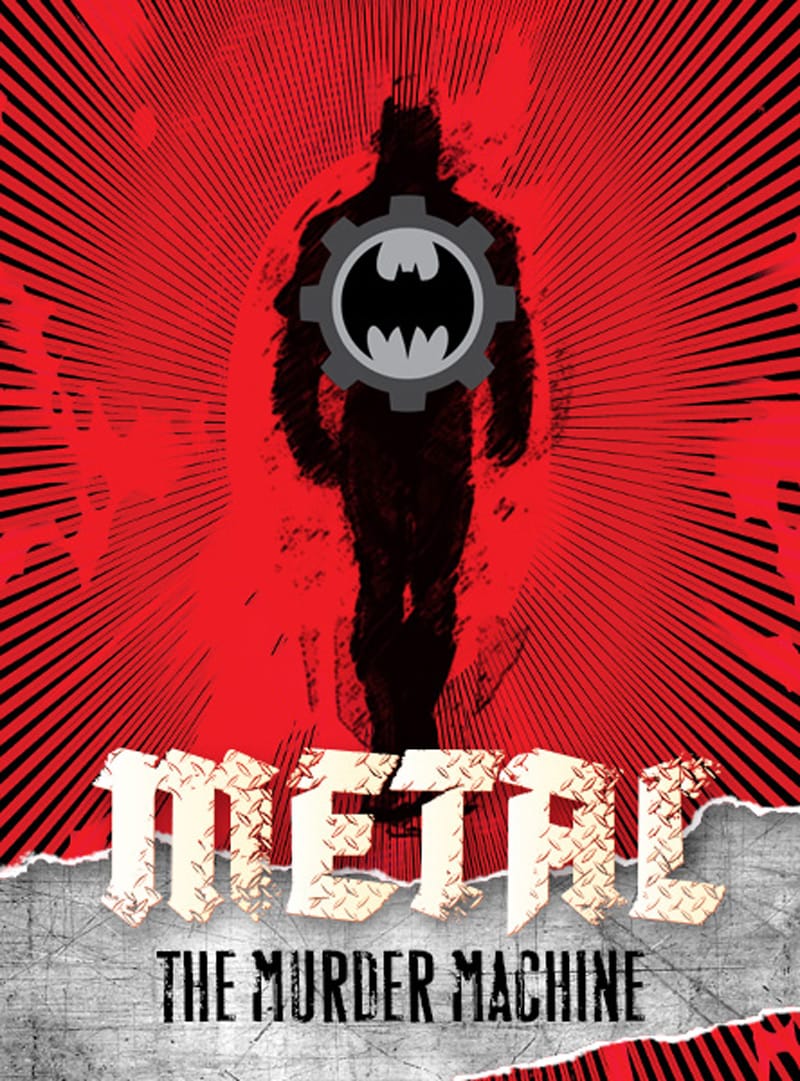 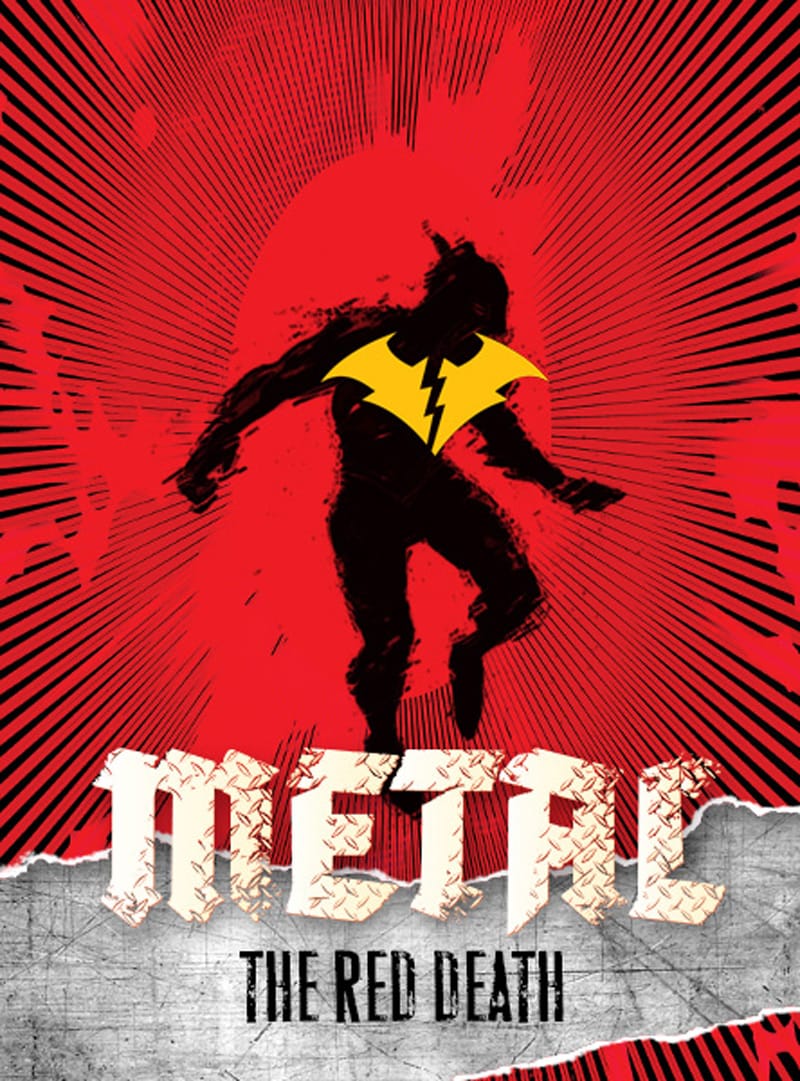 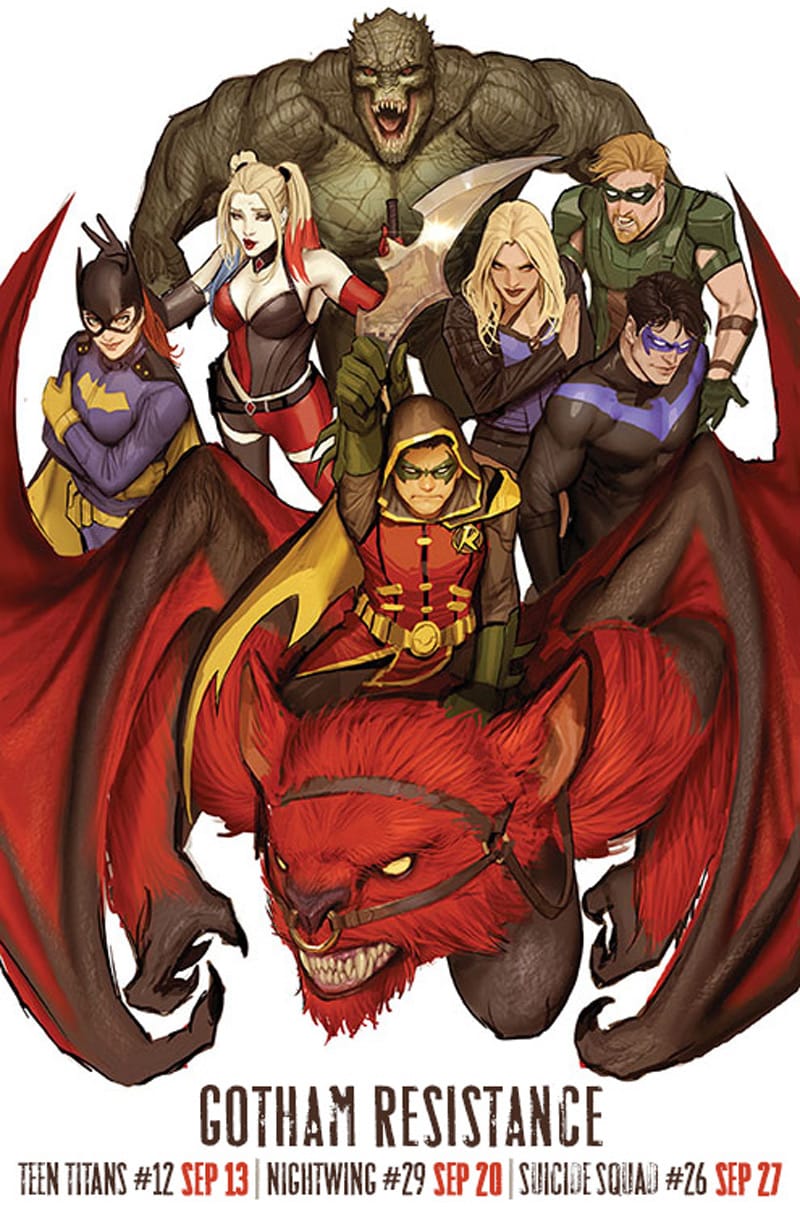 The presence of these malevolent characters infects some of DC’s deadliest Super-Villains, who are ready to take down Gotham City once and for all. But rest assured, DC’s bravest heroes aren’t rolling over for anybody and are ready to fight for the city’s very soul in “Gotham Resistance,” a series of crossover stories beginning with TEEN TITANS #12 written by Benjamin Percy with art by Mirka Andolfo (on sale September 13), NIGHTWING #29 by Tim Seeley and Paul Pelletier (on sale September 20) and SUICIDE SQUAD #26 by Rob Williams and Stjepan Sejic (on sale September 27).

”With the combination of an event comic helmed by two of the most talented creators in comic history a legion of evil Batmen and crossover titles that show just how deeply this event impacts the DCU, fans will know now more than ever that DARK NIGHTS: METAL is something not to be missed,” said McCallum.