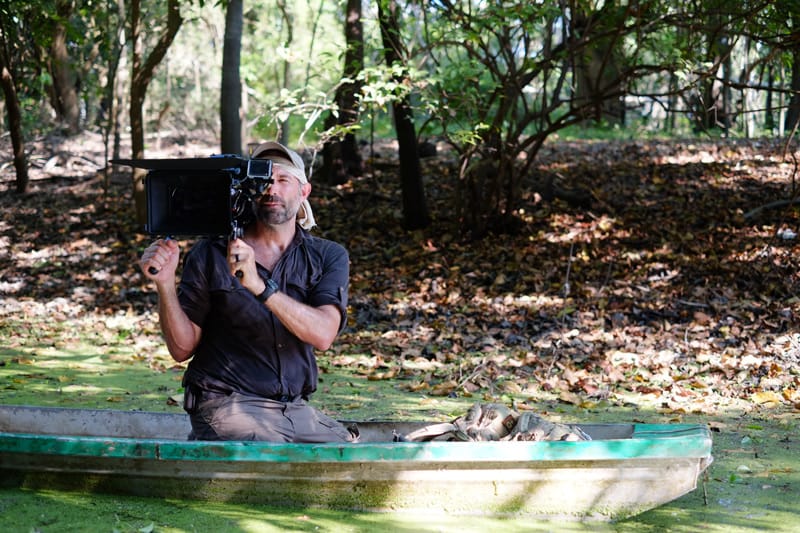 The series, focuses on Mungo, known as one of the premiere adventure cameramen, who has traveled to more than 90 countries to capture the world’s wild and wonderful – and sometimes hostile – environments. Now, he now steps in front of the camera to lead viewers on his own adventures, exploring myth and legends he’s heard of during his 20 years traveling the world.

In this clip from the upcoming episode, The Deadly Dragon of Borneo, a merciless serpent known as the Genali prowls the murky waterways of Borneo, hunting and killing children while they swim. What is responsible? Could it be a reticulated python, a crocodile, or even a deadly dragon out for revenge? Mungo tries to separate fact from fiction.