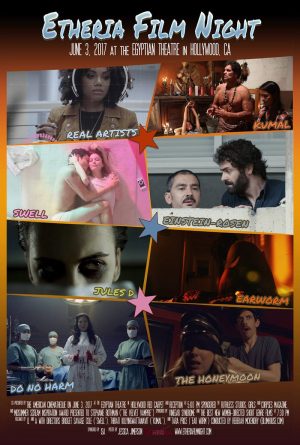 It was a fair question, given the event and the reason everyone was gathered for the evening.

The femme-driven tentpole had just broken major records, music to the ears of the genre fans who gathered that night to pay kudos to women in film.

In addition to showcasing the seven shorts, the fest honored a handful of legends in the fields who have paved the way for others, including helmer and scribe Stephanie Rothman, who directed 1971’s The Velvet Vampire.

“Do you know who has actually hired a lot of women? There is a guy here who has hired a lot of women directors, more than any other producer in history, especial for comedies, horror, science fiction and other fun stuff,” said Etheria’s director of programming Heidi Honeycutt. “And we are lucky enough to have him here. It’s Roger Corman.” 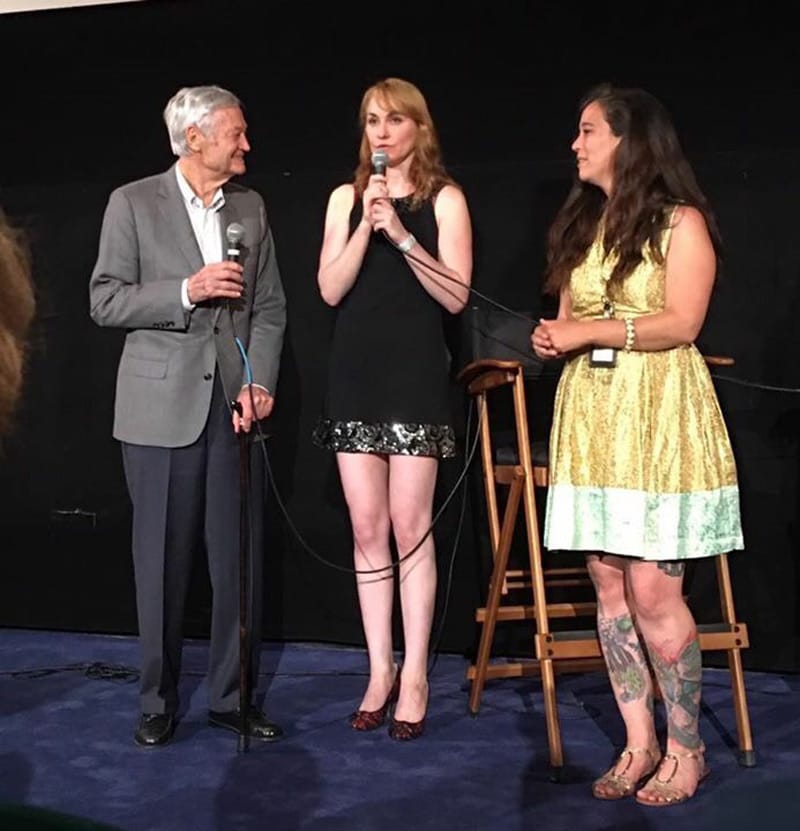 Corman, who hired Rothman in 1965 to direct one of the last great beach movies It’s a Bikini World.

“Each year, we give out an award to someone who has inspired young women to make their own genre films, and this is called the Inspiration Award. We give it to someone we have a lot of respect for. And we are very happy that Roger is here to present the award to our recipient.”

“I’m delighted to give this award to Stephanie Rothman, who blazed a trail for worked women directors,” said legendary filmmaker. “She directed a number of films for me, many of which portrayed women in much more of a role, taking charge of their life. I think Stephanie was well ahead of the curve.”

“I had two mentors during the course of my life, and they were closely connected. The first was Dr. Bernie Cantor at the USC Cinema Department. It was under his guidance that I learned how to make films. And he sent me on my first job interview to my second mentor, Roger Corman,” said Rothman during her acceptance speech. 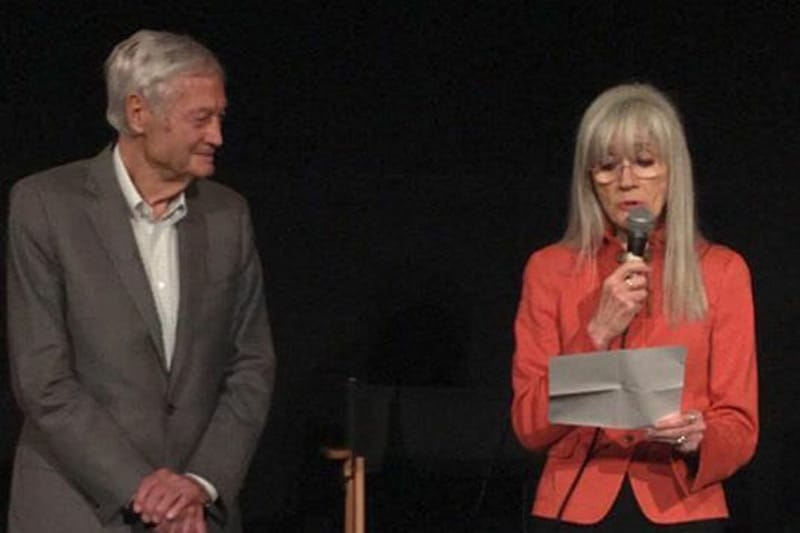 “Roger invited me to become a working filmmaker. He financed my first three films. And while he was critical of a few details, he was overwhelmingly performant,” continued the filmmaker. “It is a pleasure to say after so many years thank you, Roger, for all you have done for me.” 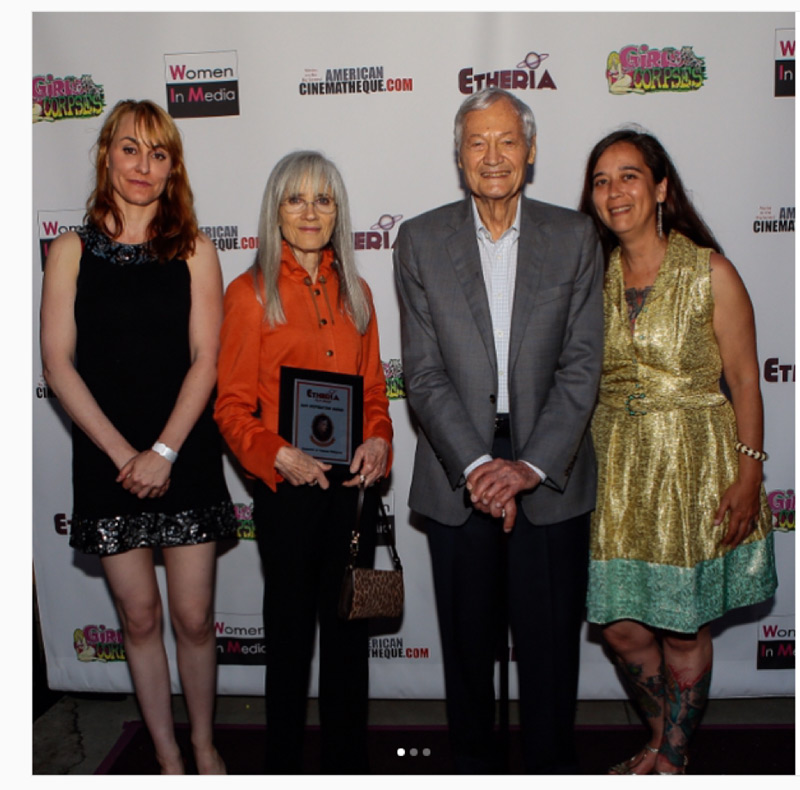 “Finally, I would like to share a thought with women whose work you will watch here tonight: you are here because the work you directed is of high quality. In other words, you are exceptional in a way that is good. But you are also exceptional in a way that is not good. By this I mean you are exceptions to the rule that most directors are men. When I made my films, you can count the number of women directing films on one hand.

“Times have improved since then. Last week, Sofia Coppola won the Palme d’Or for direction at Cannes, and this week, Patty Jenkins is being praised for her direction Wonder Woman, but they too are still exceptions in both ways. Their gender is almost always noted because sadly, women directors are still exceptional.

“Well, my wish for you is that you will find success too, but when you do, you won’t forgot those women still struggling, and you will extend a helping hand to them…until your numbers grow so great that you will no longer be called women directors, but just directors,” concluded Rothman in her heartfelt speech.

Other than Rothman, the big winner of the night was the short Do No Harm, a New Zealand action thriller directed by Roseanne Liang.

For more information on the Etheria Film Festival, click here.