There was once a time when reading the manual from a video game was an absolute necessity. You bought a game, unwrapped it, sat in your bedroom at the end of your bed cross-legged and leafed through each page meticulously, taking in the controller tutorials, learning inane facts about your favourite characters, copying the beautiful artwork and perhaps only then did you load up the cartridge and play the game. Nowadays, especially for those that sell used video games, having the original manual can boost the sale price. 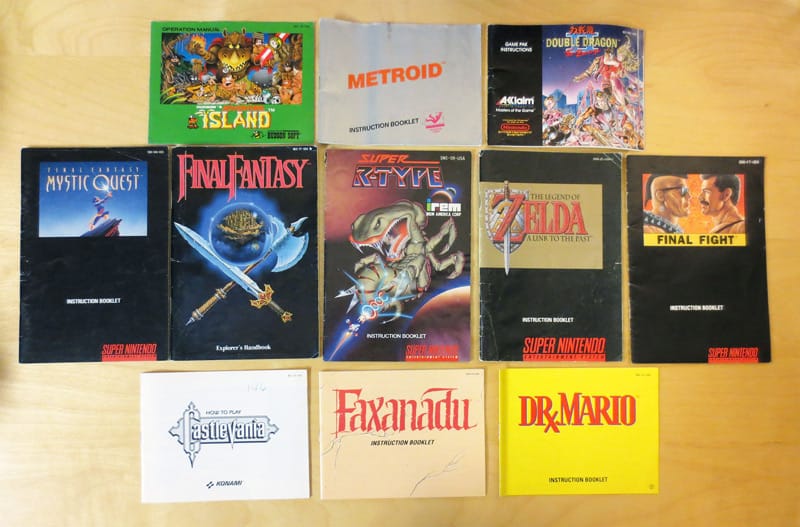 This was a time before tutorials were ingrained within games themselves and there was little to no internet usage, games started up and if you hadn’t referred to the manual, it was a case of working out the controls by trial and error.

These days most games feature detailed in-game tutorials or dedicate entire levels to getting us accustomed to the controls. Now, if you purchase a physical copy of a game the manual enclosed is barely a manual, more of a flimsy booklet with boring legal stuff in it and a reminder not to have a seizure. They provide us with useful advice such as, take regular breaks and don’t sit too close to the screen, you stupid technophile!

Of course, those of you who had to wrestle with intricately folded, manual leaflets for Commodore 64 games on terrible quality paper, my heart goes out to you. Especially as I can only imagine the rage you felt when attempting to re-fold and place them back into the cassette case without ripping or damaging them. 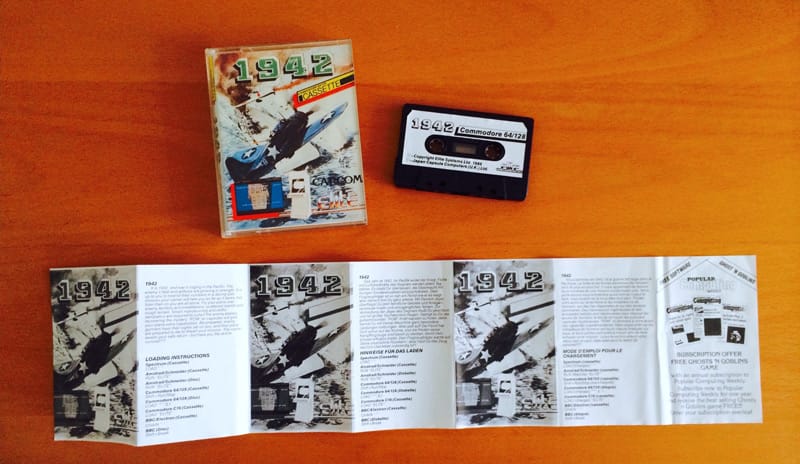 In my opinion, some of the best put together games manuals come from Nintendo, they’re often hefty tomes in comparison to most modern titles, they consistently include full-colour artwork and are very well written. For all the criticisms Nintendo get, I commend them for their dedication to gaming manuals. The Ocarina Of Time instructional manual is superb and is everything I, as a fangirl wanted it to be. 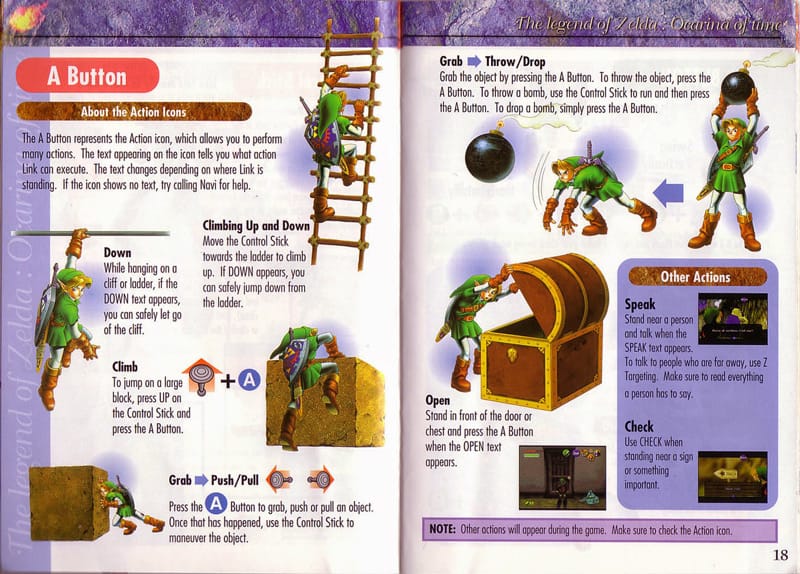 I’ve always enjoyed the manuals for the Civilization games too, which in actuality are more like history textbooks, the level of detail in these manuals enrich our gaming experience, offering players a wider understanding of the themes and historical context of the game series. 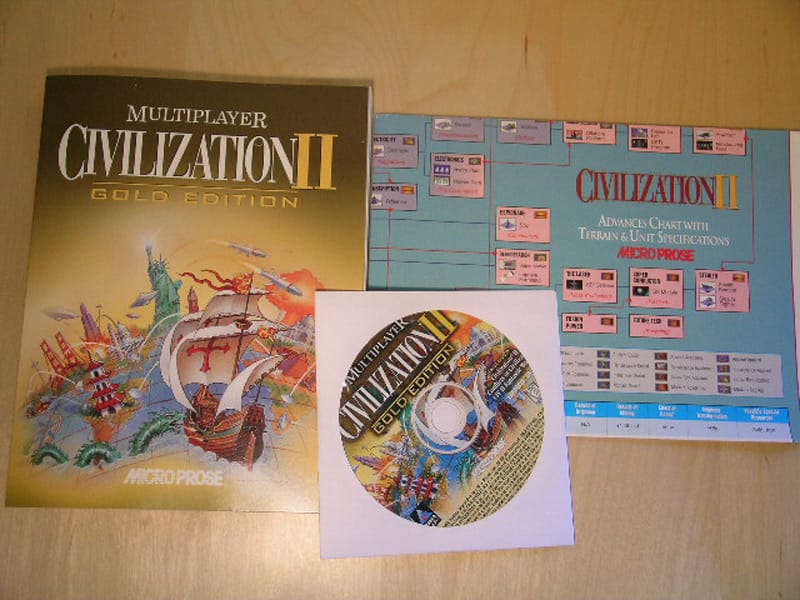 Another great example that comes to mind is L.A. Noire, though I’ve long admired Rockstar for their manuals, which are often detailed, come with actual maps of in-game cities and have interesting visuals. There was a point in my life where the map for Grand Theft Auto 3: San Andreas adorned my bedroom wall (it took pride of place alongside a National Geographic poster of a Bengal tiger). 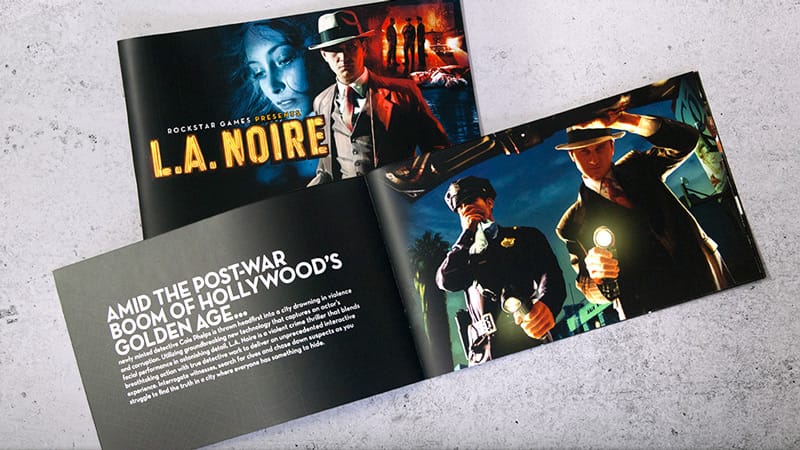 The original manual for the first Gears Of War was much like the games protagonists, extremely hench, especially at a time when manuals were becoming less of a priority. I remember reading the notes from Cliff Bleszinski, learning about the backstory, appreciating the artwork and even being impressed by the detailed descriptions and images of weaponry. Seeing the games signature Lancer in the manual made me all the more excited to eventually use it in-game. Even the instructional for the controls was stylised. 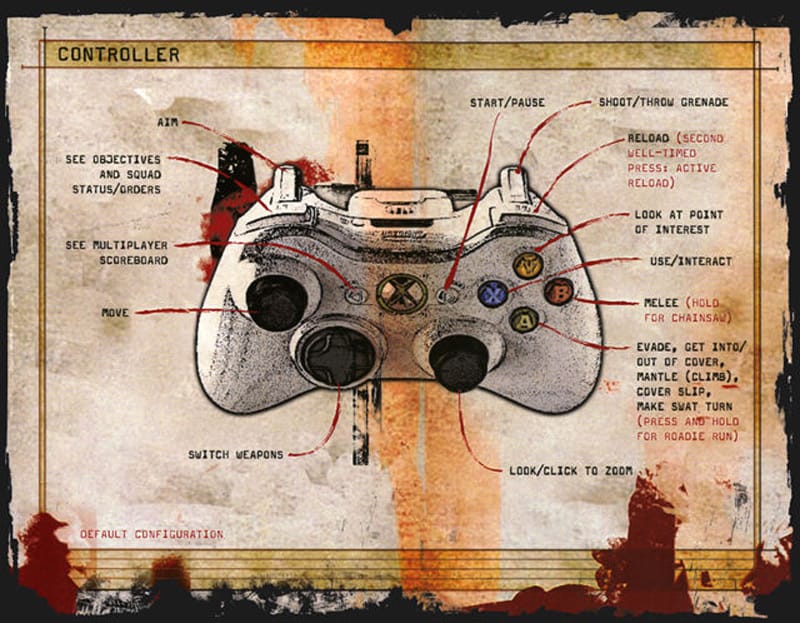 Jump ahead a few games later and the booklet for Gears Of War 3 was a monochrome leaflet full of legal text and an uninspired technical image of the controller. Of course, part of the reason for this is due to the rise of special or limited editions. This is when companies decided to wring more money out of us for things that should have been in the game from the start. Special weapons, character skins, notes on backstory and detailed artwork are now only available in special editions, where once they were included in a manual as standard.

Similarly, unless you had pre-ordered the special edition of Arkham City with the Batman figure, you were left with one of those 2-page inserts about game safety. It seems to be a growing trend, games that were once bastions of the gaming manual are now less concerned with putting effort into them, that’s if they’ve even included one. 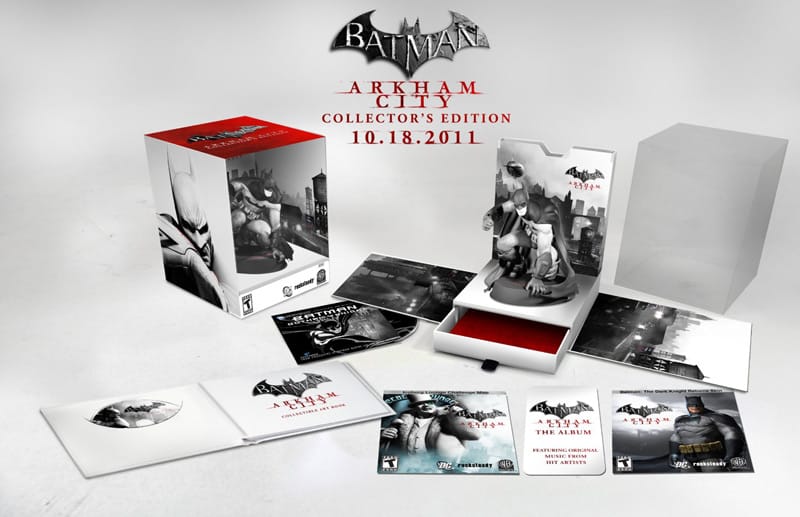 Back in 2010, Ubisoft decided to eradicate manuals altogether on the grounds that it was better for the environment and I’d be a fool to disagree with that logic. I recycle what I can, I try to re-use and mend things rather than throw things out, I don’t litter and I grew up watching Captain Planet.

By all accounts I’m an environmentalist through and through and I care about the planet. However, I’d argue that a games manual is something with value, it can often add to our experience of a game, provide us with backstory, give us a better understanding of it, add to the overall aesthetic or…give us something to read on the toilet…I don’t judge. 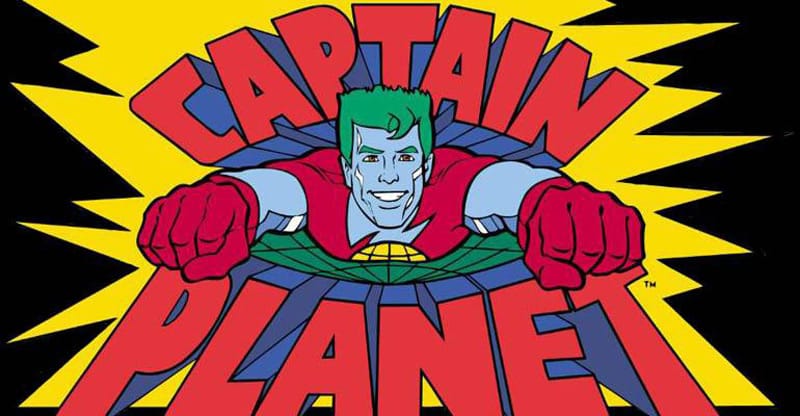 What I think is a waste of paper are those pointless, 2-page inserts full of legal jargon that Ubisoft still include. If they were really trying to be environmentally friendly, they wouldn’t include anything other than the game or the box art. Or surely they’d streamline the packaging entirely to the size of a CD. Their actions feel to me like an excuse to produce less and charge us the same.

Of course, then there’s the labour involved. Someone had to write all those manuals, edit them or create artwork for them so I have to wonder, are these writers, editors, artists and graphic designers getting enough work now? It’s unfortunate that as the games industry grows with every year the companies within it seem more focused on profit margins and less so on those who helped make it what it is today.

Though, it’s not quite the end of days for printed media, in fact there is one example that springs to mind of a recent game that uses a manual as an integral part of gameplay. I’m referring to the multiplayer Steam title, Keep Talking And Nobody Explodes. In this game, one of the players must print off a physical copy of the 23 page manual, this is because the game itself is about diffusing a bomb (virtual, of course). 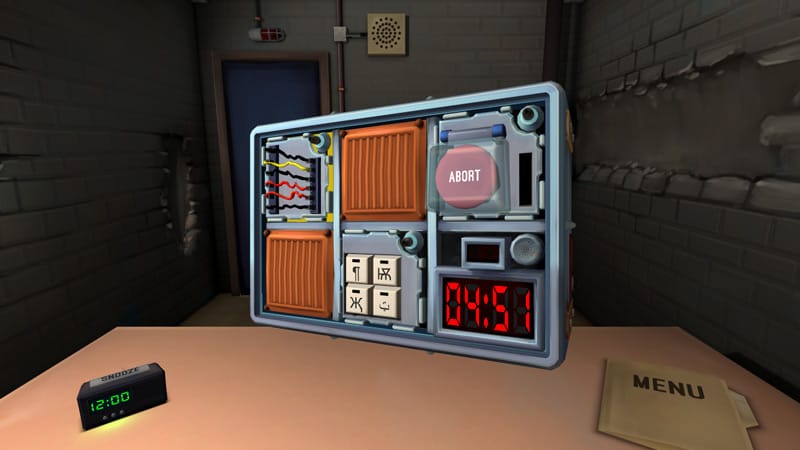 One player, without seeing the screen must read out the correct instructions, sounds easy right? Except, the whole game is dependent on the communication skills of the player who can see the in-game bomb and how well the players can listen.

The game cannot function without the manual and this makes it fairly innovative (that said, I guess a printed manual is essentially a paper peripheral). At times hilarious, Keep Talking And Nobody Explodes is fast-paced and frantic lesson in co-operation and communication but in reality it’s an intense, crash course in how to lose friends or ruin relationships.

I’d love to see a resurgence of games manuals and would like to see games companies put a bit more effort into them. I’ll even offer my services, pay me and I’ll write them because I genuinely believe they’re an art form worth keeping alive!

Let us know what you think or what your favourite game manuals are in the comments section below.