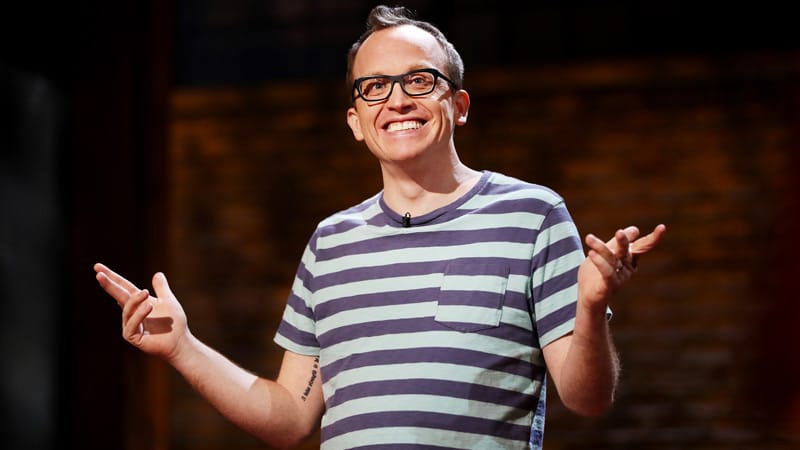 Taped at the Tribeca Performing Arts Center in New York City, veteran comedian, talk-show and podcast host, and writer Chris Gethard brings his off-broadway show to HBO, highlighting his comedic and personal reflections on depression, alcoholism and the other funniest parts of life. Gethard holds nothing back in this 80-minute special, diving into his experiences with mental illness and psychiatry, finding hope in the strangest places. 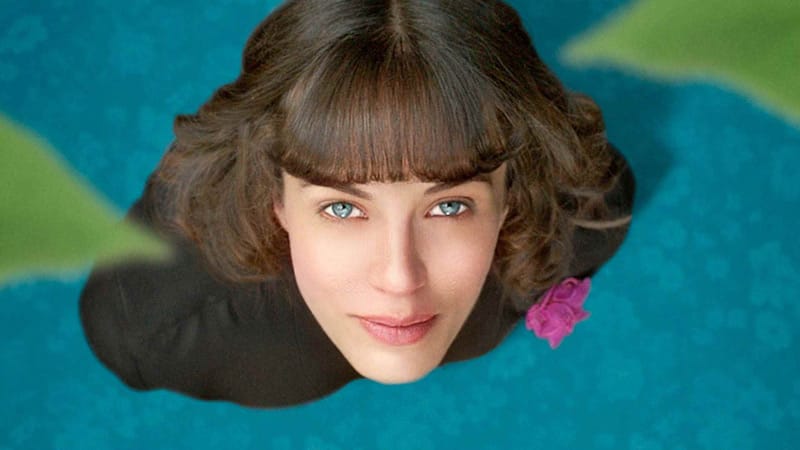 Set against the backdrop of a beautiful London garden, this contemporary fairy tale stars Jessica Brown Findlay and Tom Wilkinson. Facing eviction in a month if she can’t resurrect the dying garden in her backyard, reclusive librarian Bella Brown (Findlay) meets her grumpy next door neighbor (Wilkinson), who happens to be a talented horticulturist. As the two form an unlikely friendship, Bella begins to wonder if she can revive both the garden and her dreams of becoming a children’s book author in this magical, witty film about life and love, also starring Andrew Scott and Jeremy Irvine. 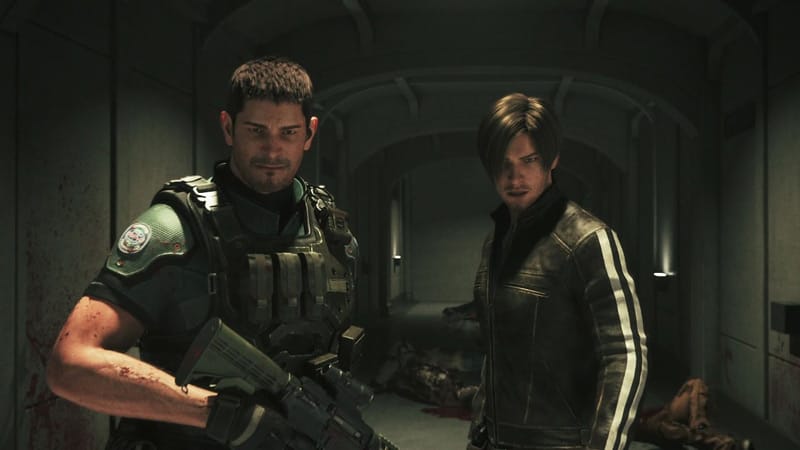 BSAA Chris Redfield enlists the help of government agent Leon S. Kennedy and Professor Rebecca Chambers from Alexander Institute of Biotechnology to stop a death merchant with a vengeance from spreading a deadly virus in New York.

Directed by Takanori Tsujimoto with a screenplay by Makoto Fukami (Psycho Pass), Resident Evil: Vendetta was produced by Hiroyasu Shinohara and executive produced by Takashi Shimizu, with music by Kenji Kawai (Ghost in the Shell). 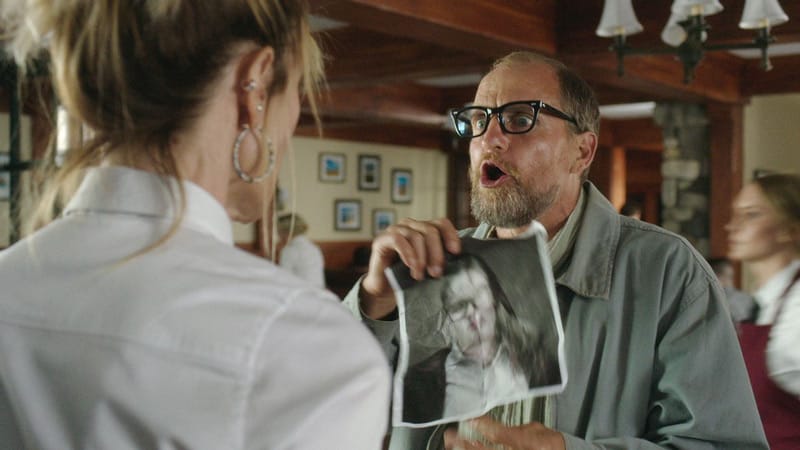 Based on Daniel Clowes’ iconic graphic novel, look at life, love, family…and one man’s wildly ambitious search for happiness. Starring Woody Harrelson, as a lonely, neurotic and hilariously honest middle-aged misanthrope who reunites with his estranged wife (Laura Dern) when he learns he has a teenage daughter (Isabella Amara) he has never met and sets out to connect with her. 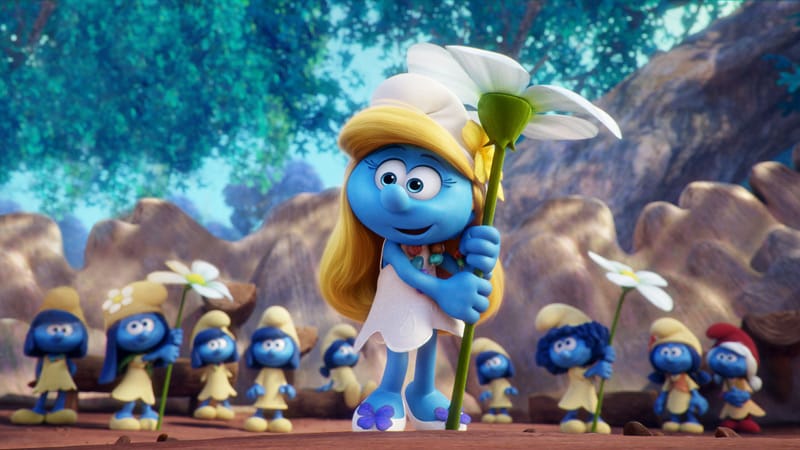 In this fully animated, all-new take on the Smurfs, a mysterious map sets Smurfette and her best friends Brainy, Clumsy and Hefty on an exciting and thrilling race through the Forbidden Forest filled with magical creatures to find a mysterious lost village before the evil wizard Gargamel does.

Embarking on a rollercoaster journey full of action and danger, the Smurfs are on a course that leads to the discovery of the biggest secret in Smurf history! 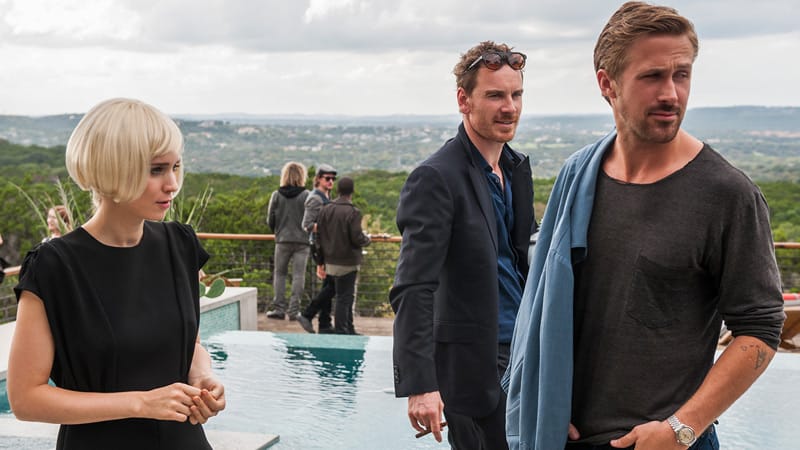 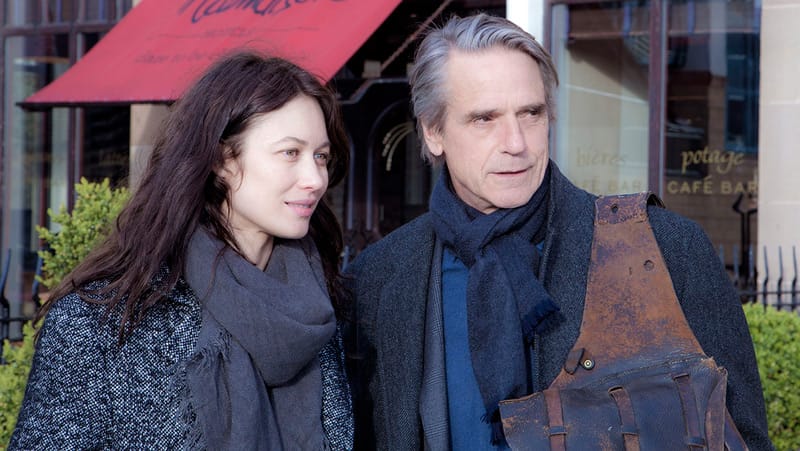 From director Giuseppe Tornatore comes a story of forbidden love that finds an aging astrophysics professor (Jeremy Irons) in a six-year affair with Amy (Olga Kurylenko), a beautiful PhD student. But after the professor abruptly ends their romantic trysts, Amy continues to receive his intimate gifts and messages, which leads her to question his disappearance…and come to terms with her own past. 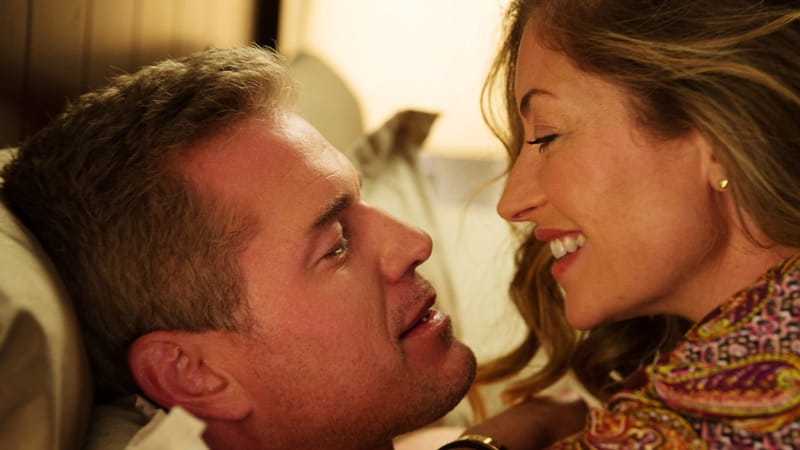 When Boston Police Detective James Doyle’s (Eric Dane) partner is killed in an ambush, a clue sends him to Nantucket in the lonely off-season. A murder mystery unfolds, one that draws the guilty and the innocent into its vortex. As Doyle hunts the killer and the killer hunts him, he discovers that things are not always what they seem to be on the Grey Lady.

Fate of The Furious 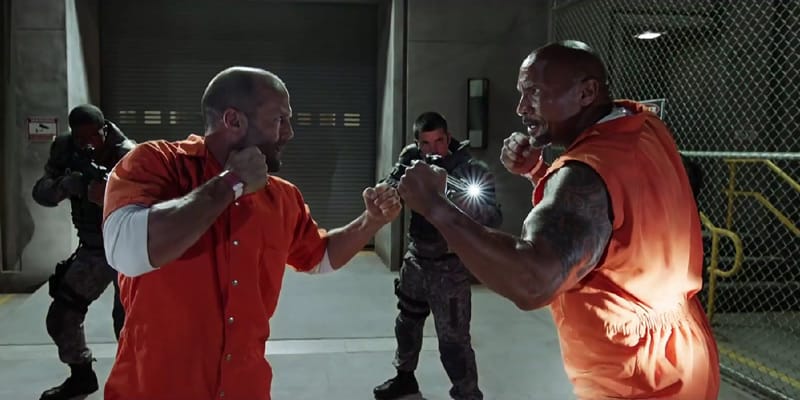 Now that Dom (Vin Diesel), and Letty (Michelle Rodriguez) are married, Brian and Mia have retired from the game, and the rest of the crew has been exonerated, the globetrotting team seems to have found a semblance of a normal life. But when a mysterious woman (Charlize Theron) lures Dom back into the world of crime and convinces him to betray those closest to him, the crew faces new trials that will test them as never before.

In this high-stakes, fast-action thriller, two pharmaceutical executives are about to get away with stealing $5 million after selling trade secrets to the highest bidder. But a charismatic con artist shows up to derail their plans and holds them hostage at gunpoint during an all-night standoff where loyalties are tested and true motives revealed. Featuring a powerful ensemble cast, including Jesse Williams, Kellan Lutz and Jess Weixler, Money is a chilling lesson in greed that will keep you guessing until the very end! 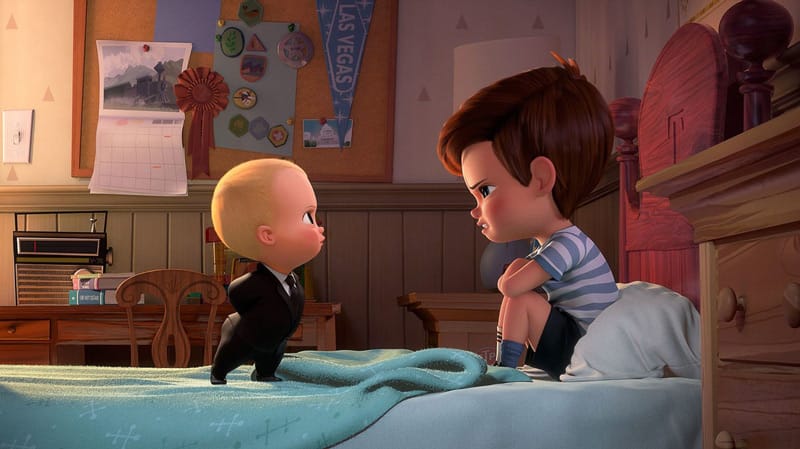 Seven-year-old Tim Templeton suddenly finds his share of parental love plummeting when his new baby brother (Alec Baldwin) arrives — wearing a suit and toting a briefcase — and makes it clear to everyone that he’s in charge. But when Tim discovers that Boss Baby is on a secret mission, he reluctantly agrees to team up with his pint-sized sibling for an epic adventure that might just change the world!