After a couple of below-par entries with Batman v Superman: Dawn of Justice and Suicide Squad, DC finally got its extended universe to gather some critical acclaim with Wonder Woman, which was released this year. The film, starring Gal Gadot as the Amazonian warrior, received a score of 92% on Rotten Tomatoes, and has served to bring to light how few comic book female heroines there are on the big screen. Although Marvel has led the way for some time in terms of revenue and world building, the studio may now be feeling it has missed a trick with its male-dominated line-up. Could Captain Marvel be their opportunity to rectify that?

Marvel’s 15 films that began with Iron Man in 2008 and most recently included Guardians of the Galaxy 2 have made over $11 billion worldwide, but there has never been a female playing the lead role. Scarlett Johansson’s Black Widow has appeared in Iron Man 2, The Avengers, Captain America: The Winter Soldier, Avengers: Age of Ultron, and Captain America: Civil War, but for some reason the studio has never deemed the character worthy of having her own film. The Russian spy has been a mainstay in the comic book universe since 1964, which is longer than Black Panther, who first appeared in 1966. Black Panther is getting a standalone film next year, so why not Black Widow? Even Marvel products are dominated by male characters. The Marvel slot series has been discontinued by Playtech, but prior to that, the only slot featuring a female character was Elektra. There haven’t been any notable female-led console games either, with that market historically dominated by the likes of Spider-Man and the X-Men.

Captain Marvel should help Marvel solve this problem, but many people will be wondering why it’s taken the studio eleven years to put its faith in a female lead. The studio has released some information about the film, which is set for release in 2019. In the comic books, Captain Marvel has been a number of different characters, but for the films, the producers have opted for Carol Danvers, who will be played by Brie Larson. Larson most recently starred in Kong: Skull Island, but she has also excelled in a number of other roles in films including The Gambler, and Trainwreck. 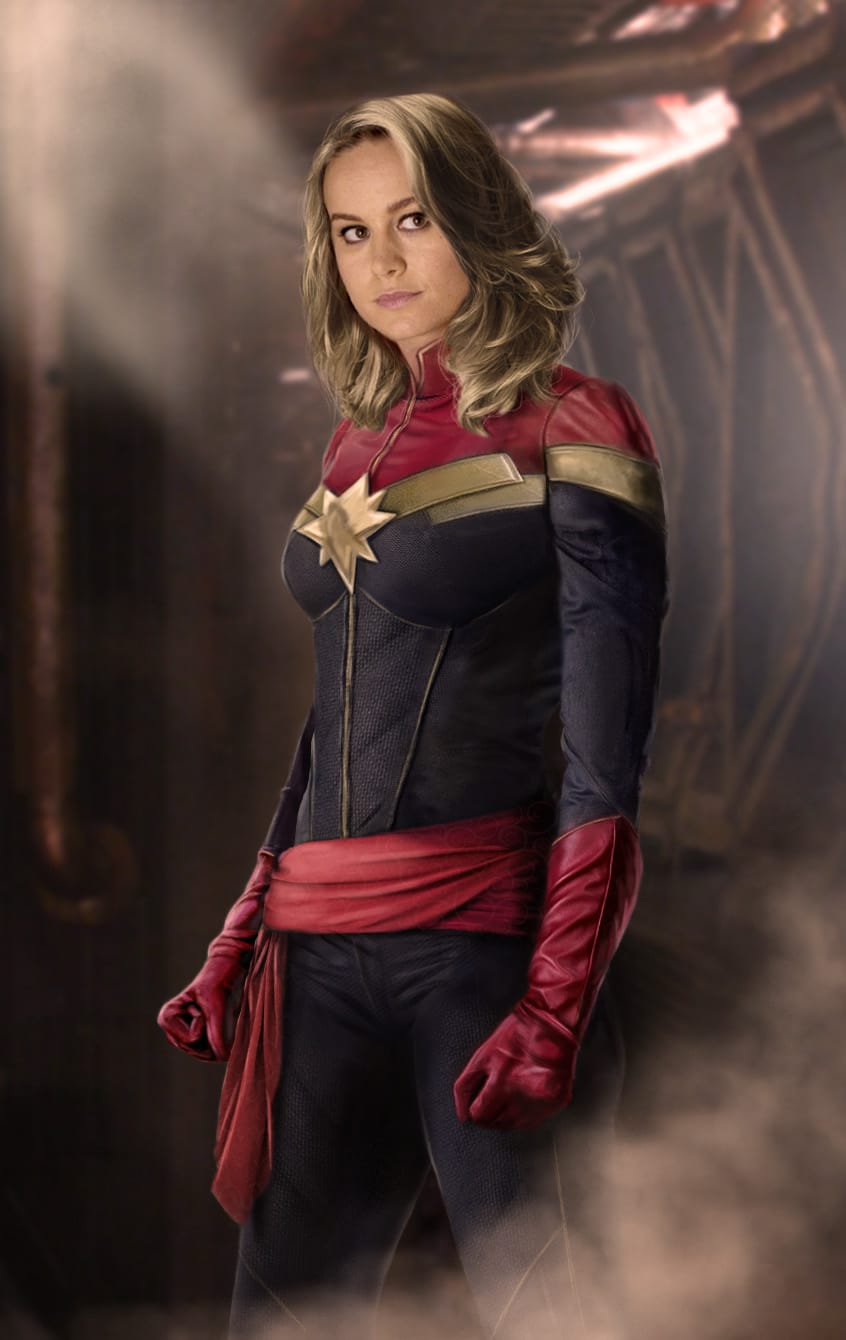 As tends to be the case in the Marvel extended universe, the Captain Marvel character will be introduced in the upcoming Avengers film before she becomes the central protagonist of her own. Her role in Avengers: Infinity War is so far unknown. Originally she was supposed to appear at the end of Avengers: Age of Ultron as part of a new line-up led by Captain America and Black Widow, so perhaps this will still be the case. After the success of DC’s Wonder Woman, Marvel desperately need to get this character right and make sure she can compete against the studio’s main rival. If not, then DC could gain the upper hand.