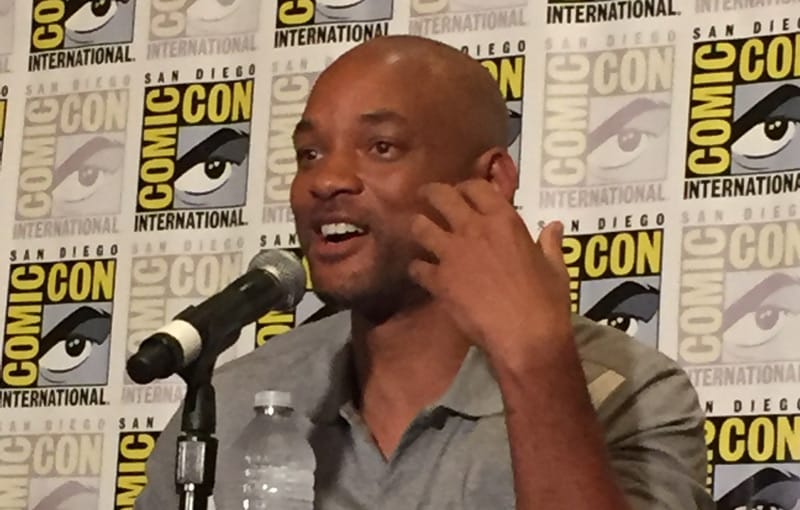 “Will Smith. Libra. I like long walks on the beach. I’m around if you’re around.”

The star of Netflix’s latest endeavor into sci-fi wasn’t shy when it came to meeting the scribes at the small press panel for Bright, the streaming service’s latest big-budget foray into original long-form content.

He also wasn’t shy about his respect for what Netflix was attempting to accomplish with it’s model and services.

“I have a 16-year-old, a 19-year-old and a 25-year-old at home. Their viewing habits are almost anthropological. It’s a great study to be able to see how they still go to the movies on Friday and Saturday night, and they watch Netflix all week. It’s two completely different experiences. But it’s definitely a different experience.

“I was on the The Fresh Prince of Bel-Air and people would see me on the street and scream, ‘Will! Will!’ Then Independence Day came out. That Monday was the first time anyone referred to me as Mr. Smith. So there is something about that big screen that penetrates people in a very different kind of a way. But it’s a different medium.

“My son invites his friends over and they watch films that they project on the wall,” said Smith’s co-star Noomi Rapace. “He watches Netflix almost every single day. When they don’t have money to go to the cinema, they say, ‘Oh, I’ll watch a Netflix film instead.’ It opens up opportunities.”

“I’m sure it’s the same kind of vibe when the transition happened from theater acting from when you would see a play to when someone decided to film it and put together a movie to show in a movie theater,” said Smith,  “This is almost a new artform.” 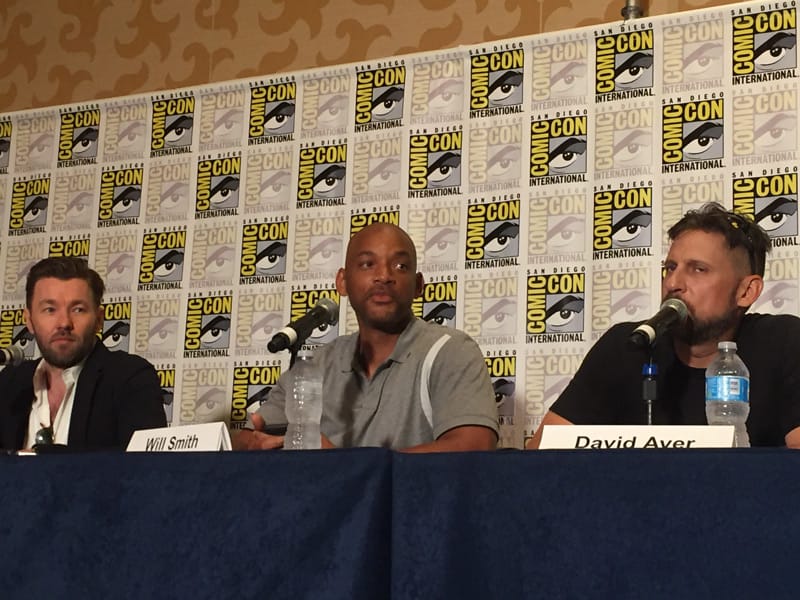 “I got a lot more freedom and creativity to make this,’ said director David Ayer. “Netflix is just another cool place to now make movies.”