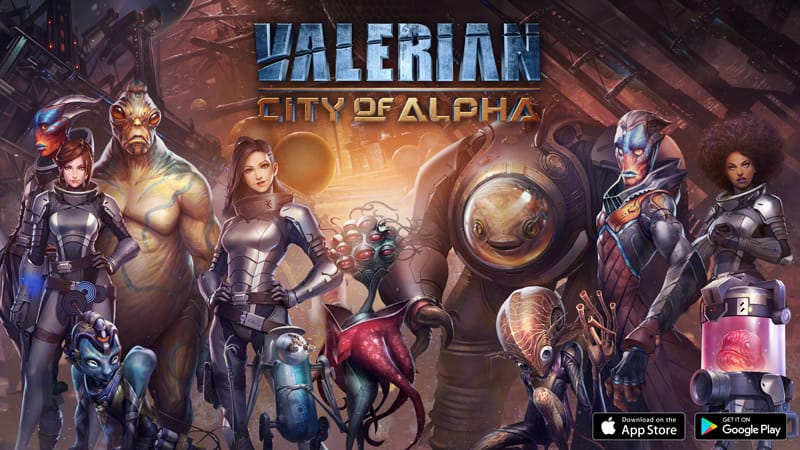 It is the official mobile game of Luc Besson’s upcoming sci-fi movie Valerian and the City of a Thousand Planets starring Dane DeHaan and Cara Delevingne. The legendary director is famous for creating sci-fi blockbusters including The Fifth Element and Lucy.

Valerian: City of Alpha was built from the astonishingly intricate backstory created for the movie. Gamers get to explore that super cool universe for themselves.

“Spil Games has successfully captured our movie in a mobile game,” says Virginie Besson-Silla, the movie’s producer. “What we see is an immersive experience that Valerian fans will have fun with.”

The movie is set on the astonishing City of Alpha — an ever-expanding metropolis where species from all over the universe have converged over centuries to share knowledge, intelligence and culture with one another.

The mobile game begins 590 years earlier when Alpha is still just a space station. The aim is to explore and discover the aliens and planets that will come to be featured in the movie. Players must complete exciting missions, connect with alien species and come up with strategies to help them create the knowledge-sharing metropolis. The ultimate objective is building for themselves the biggest and best version of the City of Alpha. 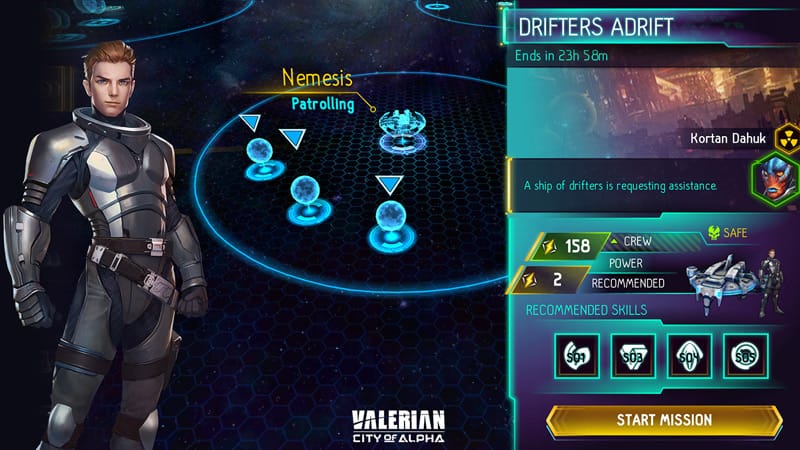 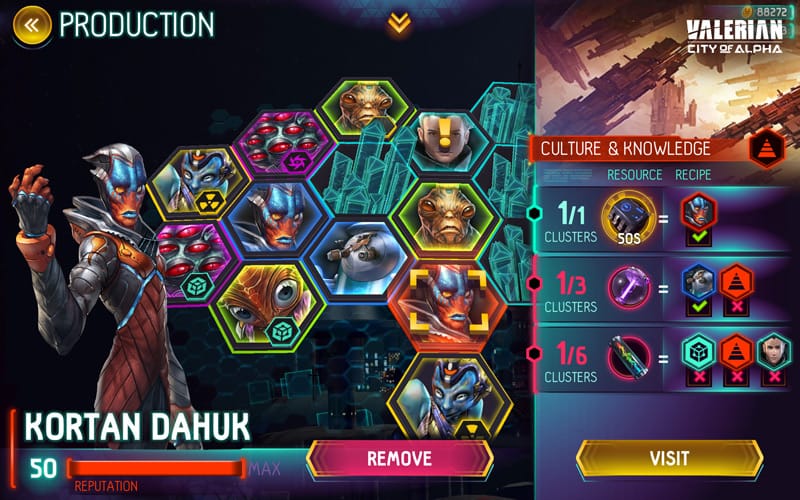 Rather than just adapting the film to a game, Valerian: City of Alpha allows the player to not only create the Alpha metropolis, but also explore the entire universe in which the movie is set, connecting with mind-blowing alien cultures and snagging their technologies

Valerian: City of Alpha is free to play on iOS and Google Play. For more information visit the Valerian mobile game website or connect on Facebook.

And to celebrate the release of this exciting new game, we’re giving away a Valerian limited-edition mouse pad. 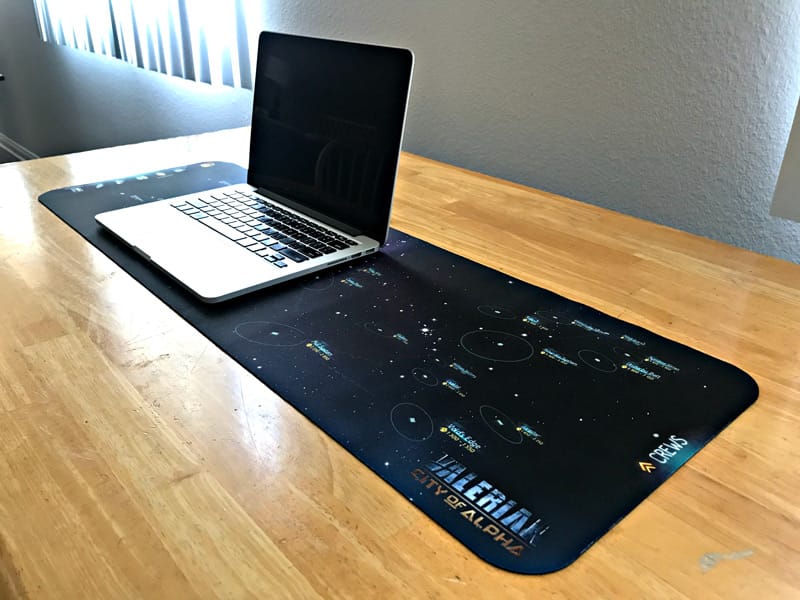 To enter, please send an email with the subject header “CITY OF ALPHA” to geekcontest @ gmail dot com and answer the following: