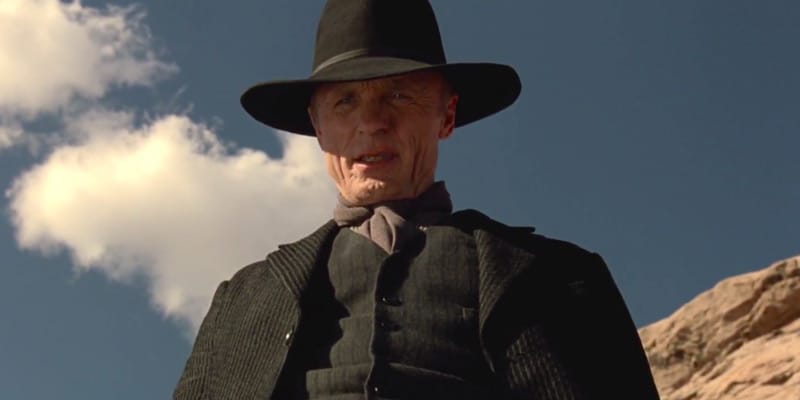 What happens in a world free of rules, limits and consequences? From series creators Jonathan Nolan (Interstellar, The Dark Knight films) and Lisa Joy (Burn Notice, Pushing Daisies), and produced by J.J. Abrams’ Bad Robot Productions (Star Wars: The Force Awakens, Lost, Star Trek) and Kilter Films, Warner Bros. Home Entertainment brings HBO’s most-watched new series to Blu-ray, DVD and groundbreaking 4K Ultra HD on November 7, 2017. Featuring all 10 episodes from the series’ acclaimed first season, plus immersive never-before-seen special features, including three all new featurettes and a gag reel, Westworld: Season One is priced to own at $49.99 SRP for the DVD, $54.97 SRP for the Blu-ray and  $64.99 SRP for the 4K Ultra HD Blu-ray Combo-Pack.

Based on the film written by best-selling author Michael Crichton (ER, Jurassic Park films), Westworld is a dark odyssey about the dawn of artificial consciousness and evolution of sin. Set at the intersection of the near future and a reimagined past, the series explores a world in which every human appetite, no matter how noble or depraved, can be indulged. 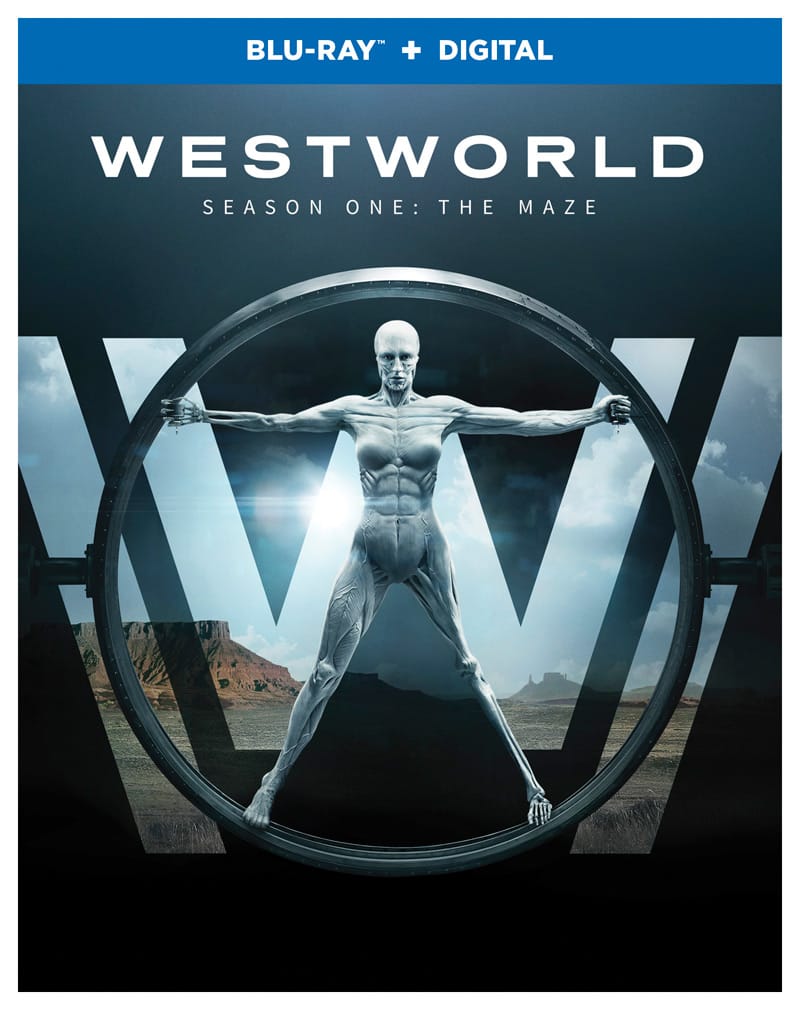 *Special Features are subject to change