A long, long time ago in a faraway land, there existed video game princesses who were merely damsels in distress, passive maidens much weaker than their male counterparts, albeit far prettier. Though not as prevalent today as they used to be, these hollow princess character tropes can still be found in games. However, I want to celebrate a different kind of female royalty, the kind of princesses who know how to kick ass and take names. So sorry, Princess Peach…you definitely didn’t make the cut. 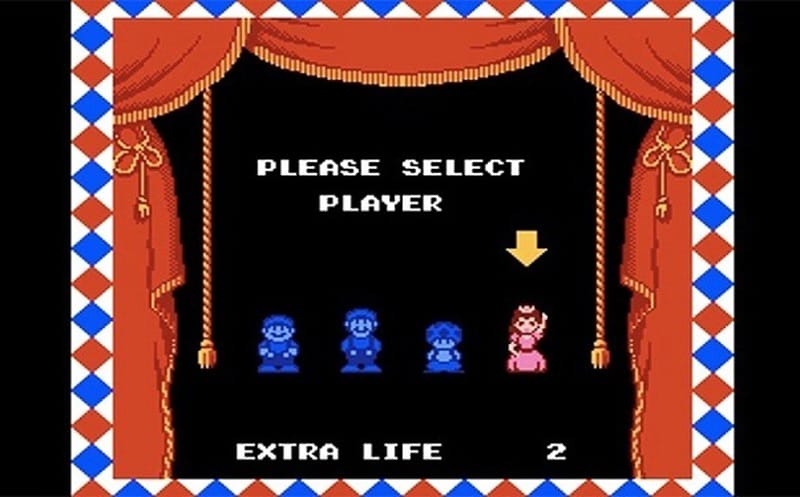 In no particular order, I present my 7 badass video game princesses who can save themselves:

Her full title is Princess Nadia of Guardia Kingdom but under the guise of Marle, she sneaks out to the Millennial Fair, rebelliously shunning the life laid out before her, ditching her royal duties to experience adventure and have fun. 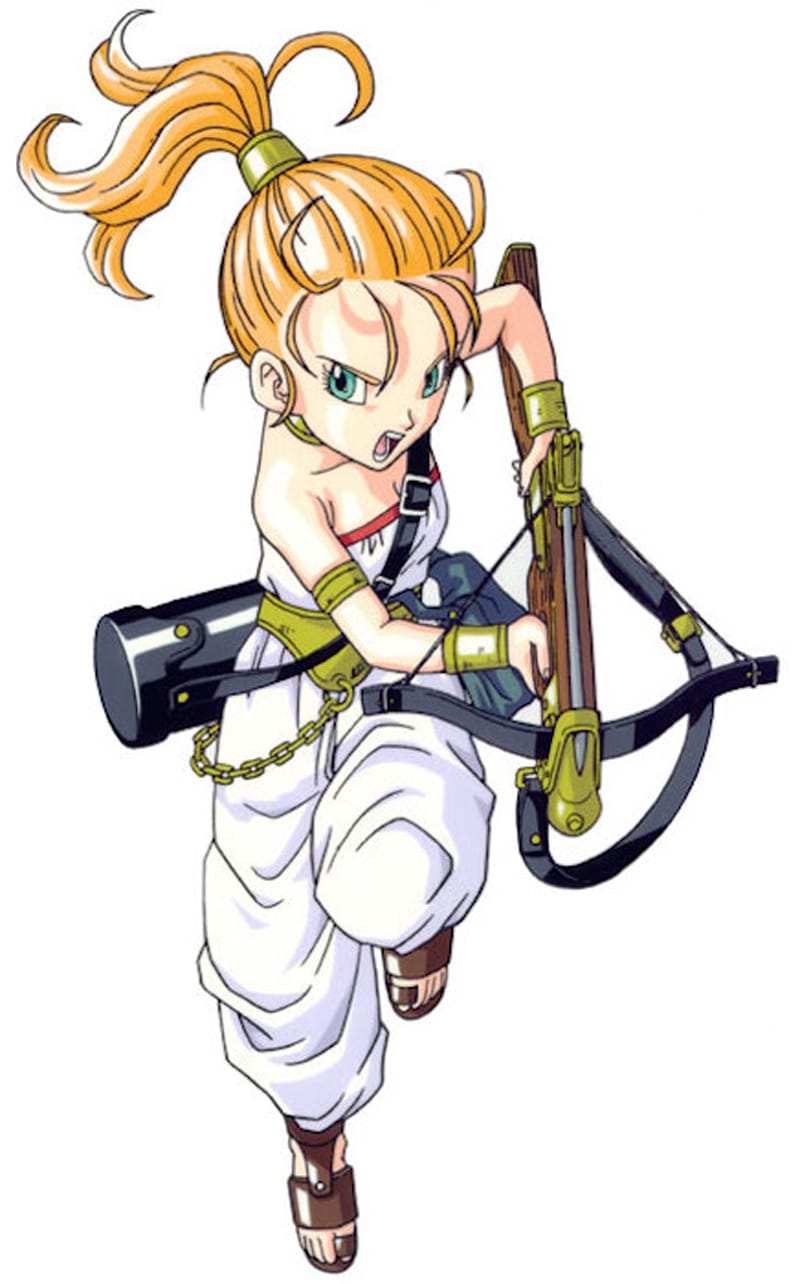 Despite the fact that most princesses might not find entering a time portal to the Middle Ages as ‘fun’, Marle embraces it, picking up a crossbow with ease and throwing herself into post-apocalyptic wastelands, taking on an ancient race of parasites and dealing with whatever other dangers befall her. She is courageous and knows how to handle herself in dangerous situations, all the while remaining optimistic. A true role model for her subjects.

There are various iterations of Princess Zelda but all of them are pretty remarkable. While she doesn’t actively fight or seemingly do anything in the earlier titles you can’t deny that calling for help across time and through space is a mightily impressive skill. 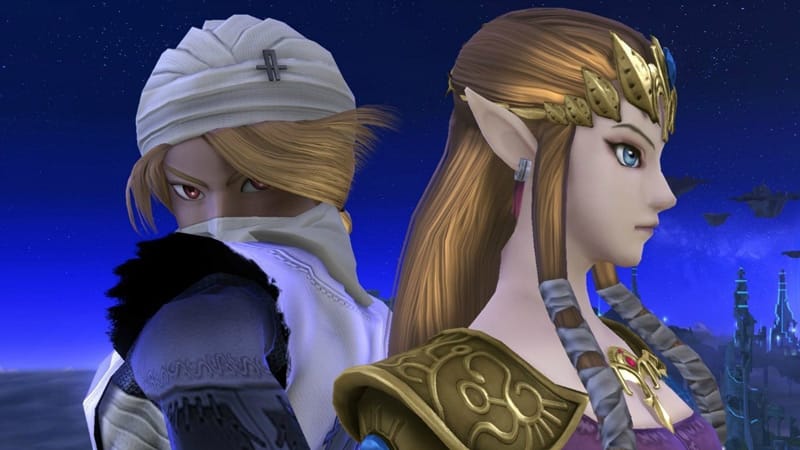 She’s been a pirate and has also donned a secret warrior disguise through her alter-ego Sheik, who fights off evil while Link sleeps and she often stands as the last line of defence against Ganon, Zant and other dark forces threatening Hyrule. She’s strong, will always fight for her people and represents Wisdom. She definitely earns her place as titular character of the series and on this list.

Princess Sun Lian, the Heavenly Lily perpetuates the stereotypical rich girl and is a bit of a snob, viewing many of her allies as simple commoners. However her intentions within the game are honourable as she is determined to prove her father’s innocence and will do so by any means necessary, even if that means disguising herself as a badass assassin called Silk Fox and mingling with commoners undercover to draw out pertinent information.

Her arrogance aside, Sun Lian is not a woman to be messed with and though she has issues with privilege (I imagine being born rich must be so hard) she will stop at nothing to save the people she loves and fights for what she believes in. Her single-minded mission to prove her fathers innocence shows a strong will and determination, an admirable quality in a princess.

This Princess turned warrior was adopted by Amazons who trained her in magic and battle after she was orphaned when her parents were brutally slain by an evil army. Make no mistake, she is strong and wants revenge. Tyris is the most agile fighter in the game and possesses the most powerful spells.

Other incarnations of Tyris that exist in the series include a reimagining in the spin-off Golden Axe: Beast Rider where Tyris is the protagonist, a half-barbarian/half-gladiator and defender of the Axirian Priestesses, a female only sect who worship the Great Dragon who resides on their island. After they are killed by Death Adder’s forces, Tyris takes up sorcery and the sword to avenge them and halts Death Adder’s plans for world domination. Never has the phrase ‘Hell hath no fury than a woman scorned’ held more weight.

Technically she’s an Empress not a Princess but semantics aside, Emily Kaldwin is another badass female royal. Even as a child in the first game she served to alter the moral choices of the protagonist, Corvo Attano. She wasn’t afforded a normal childhood and was kidnapped at the age of 10 after her mother was assassinated. These events would normally warrant many years of counseling but 15 years later, after her life of privilege was interrupted, Empress Emily is stronger than ever. 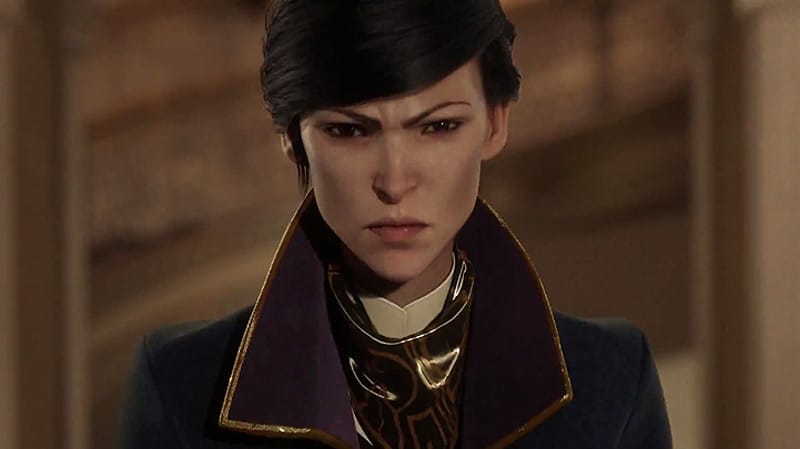 However, she is usurped by an unknown aunt and captured. Ordinarily this would be the part in a game where she is rescued but Emily makes her own escape this time, plotting her revenge and taking down those who have betrayed her and denied her reign. Her unique attacks and stealth abilities make her a formidable foe and she takes down her enemies with both grace and power. 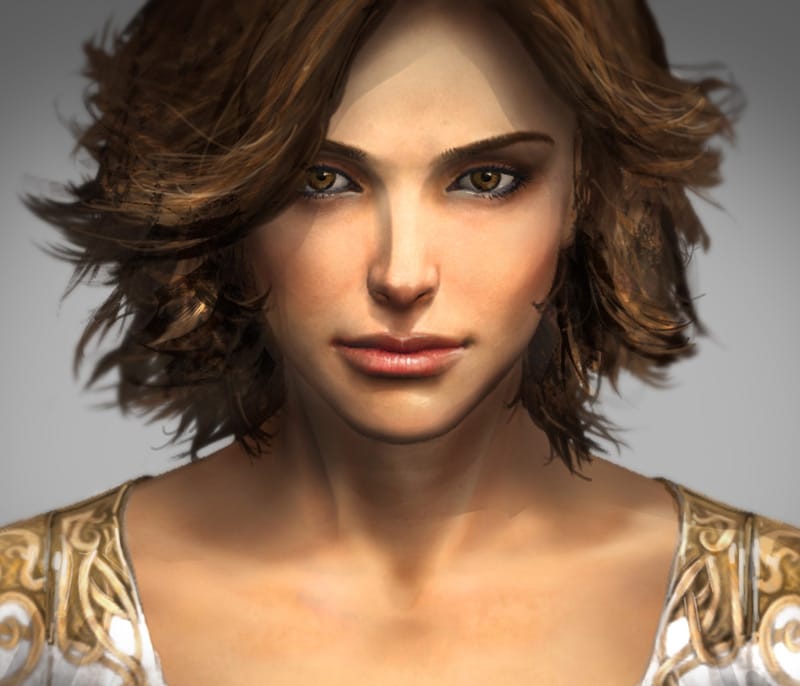 A ruler of a forbidden Arabian land who possesses the knowledge and magic necessary to defeat the god of evil. That’s pretty badass if you ask me. Elika’s role in the game will make you question why the Prince is even necessary. She can do anything he can, she can climb, leap and fight off enemies.

In fact, it would appear that the Prince needs her more than she needs him because she’s the only one who possesses the magic that he needs in order to surmount various obstacles in the game. Not to mention, some of his attacks even rely on her courageousness, as she flings herself unarmed into enemies. She definitely doesn’t need no man. 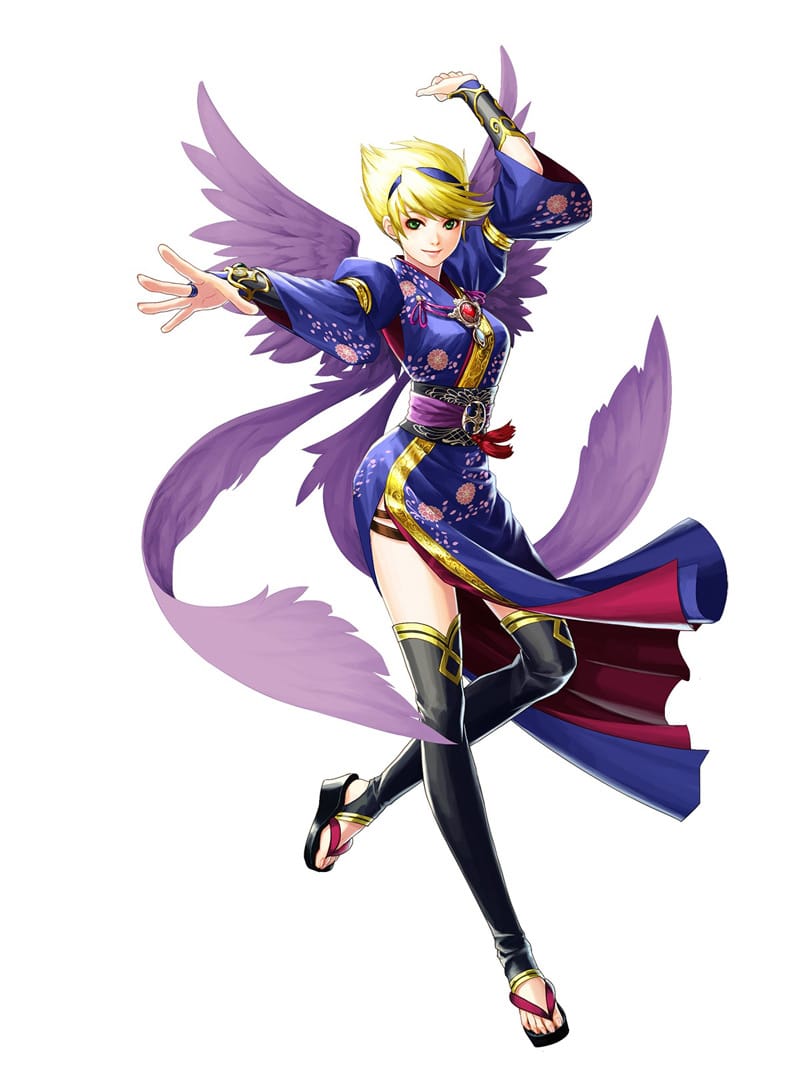 This game is one of the many excellent JRPGs out there and Princess Nina is an amazing character who is skilled in wind and fire magic. You might think that being a skilled magical combatant isn’t really enough to warrant a spot on this list but you only need to look into her backstory to understand why she is more than worthy.

For example, she defeated centaurs who tried take her hostage at the tender age of eight. Centaurs! At Eight Years Old! She is seemingly fearless, venturing into and infiltrating enemy territory to rescue her sister. It’s a true Princess rescues Princess scenario!

There you have it, looks like not all princesses are there to look pretty and be saved. The seven on this list can handle themselves and are strong, determined characters that give any silent, brooding, male protagonists a run for their money. Whether sisters are doing it for themselves and saving one another, independently fending off dark forces while their supposed hero wastes time cutting grass in search of rupees or simply avenging the deaths of their families, these princesses all have one thing in common: they’re total badasses.

What do you think? Did I miss your favourite badass princess or do you disagree with the list? Let us know what you think in the comments section below.