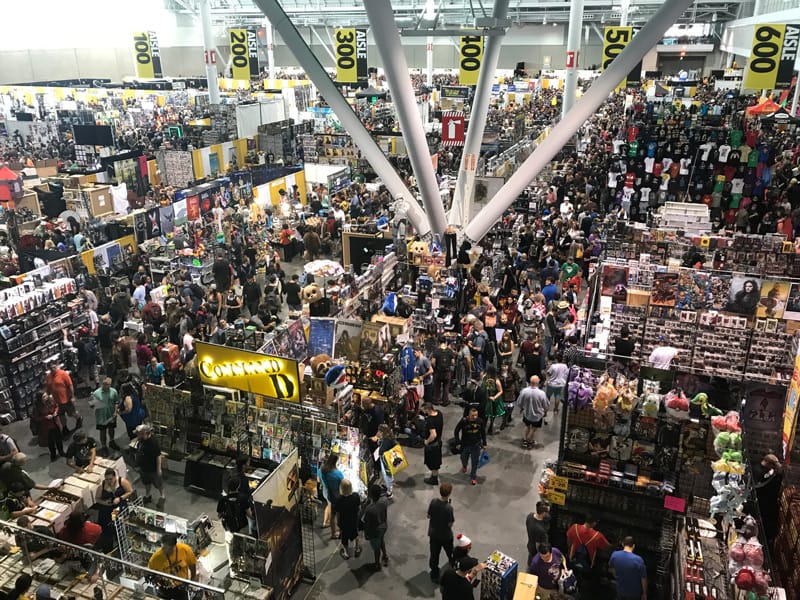 As I entered the cavernous new home for Boston Comic Con at the Boston Convention and Exhibition Center on Friday, a roar went off from a far corner of the hall. One of the main events had started and the excitement was audible (if not palpable). As dazed con-goers wandered through the expanded exhibition floor it was clear to see that Boston Comic Con had changed profoundly under the management of FanExpo.

Previous years of Boston’s largest comic convention maintained a strong focus on the printed page. It would be rare to find a large fan base of other “nerd” culture such as anime or video games represented on the floor or in the schedule. That made perfect sense, though, as each of those genres have their own well-respected conventions in the spring. Yet this year saw new offerings at Comic Con including screenings of Evangelion and One Piece as well as Q&A panels with video game voice actors from Overwatch and Nintendo’s Mario Bros. franchise. While this may seem a simple expansion to some, for every panel that is created it means another may have been passed over. How much programming relating to comics could have fit into the space newly dedicated to other fandoms? 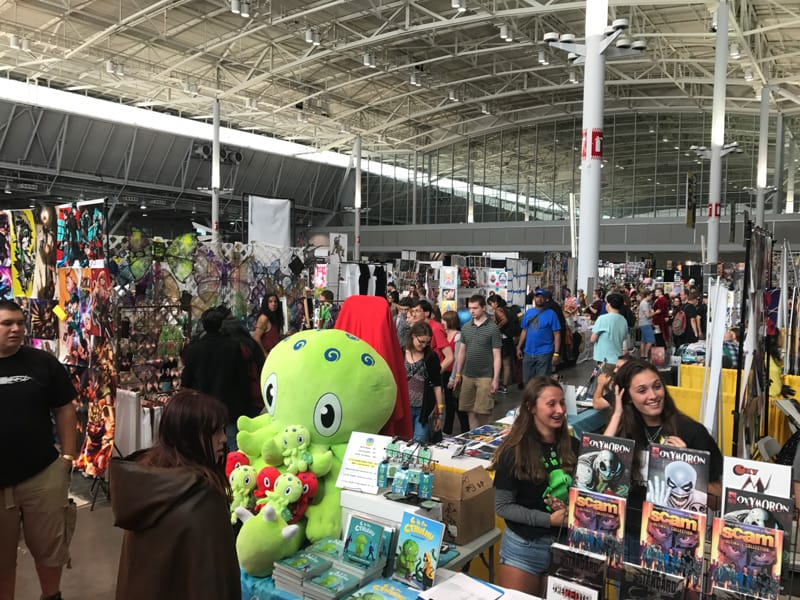 This isn’t to say that the quality of invited guests was subpar. Comic legend Stan Lee headlined main stage and special fan events, while stars of the small screen delighted with appearances from Matt Smith (Doctor Who), Charlie Cox (Daredevil), Ming-Na Wen (Agents of S.H.I.E.L.D.) and many more. Voice actors from Steven Universe, Animaniacs, and Futurama were also popular at the autograph booths, and the largest expansion of cosplayers in Boston Comic Con history gave many a fan a chance to snap photos with people they previously only knew from Instagram and Patreon.

Artists Alley saw a welcome mix of local favorites and more prominent national figures from Marvel, DC, and Image but its placement to the far side of the convention hall meant that it was quite easy to never venture over there without specific intention.

Other notable changes to the floor included a more significant corporate presence from brands like T-Mobile, Geico, Stubborn Soda, and 5 Hour Energy. Given prominent booth positions, it jolted con-goers out of the immersive fantasy world and back into the land of sponsored fandom. While these partners may have subsidized the bevy of celebrity offerings, they also reminded longtime attendees that the local feel that engendered by the Boston Comic Con of previous years was officially a fond memory.

As comics become further woven into the fabric of primetime and pop culture, it should be no surprise that conventions are heading into a more generalized format. While some may bemoan a loss of “purity”, others may rejoice at a more inclusive experience that offers items for the casual Netflix comic fan as well as the die-hard Stan Lee follower. 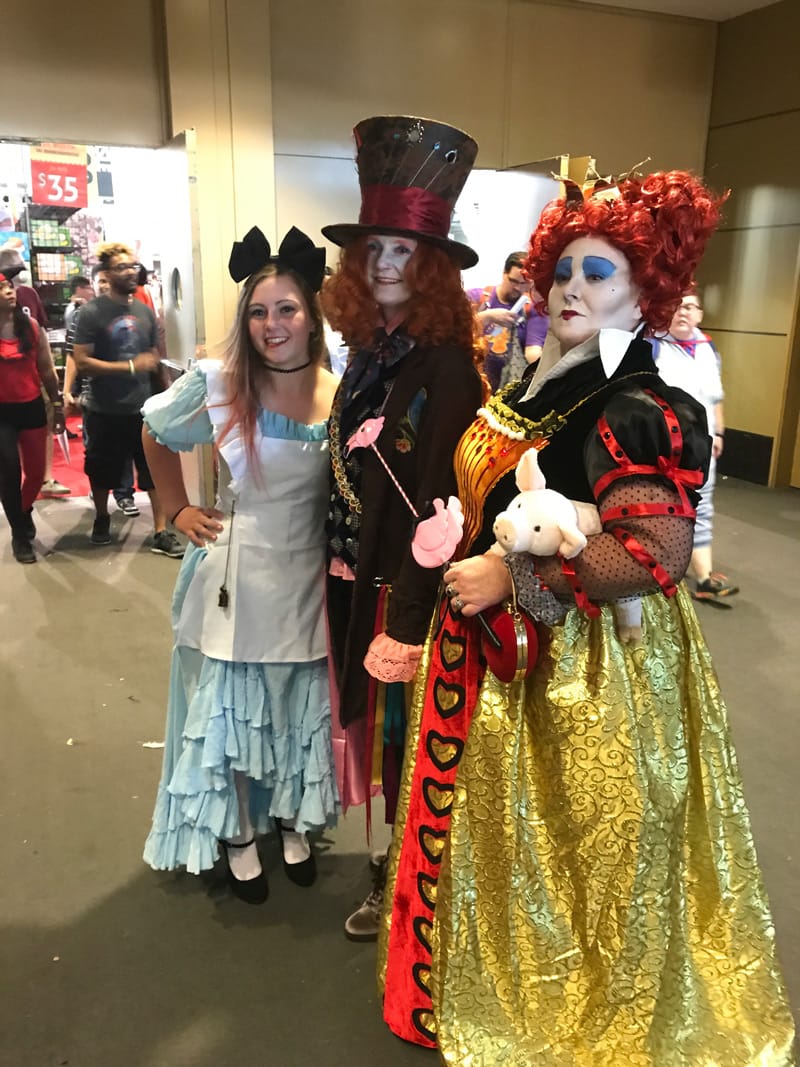 Future Boston Comic Cons will show us what FanExpo has learned from this first outing, but we attendees have now seen that change is not coming.

It is very much here.