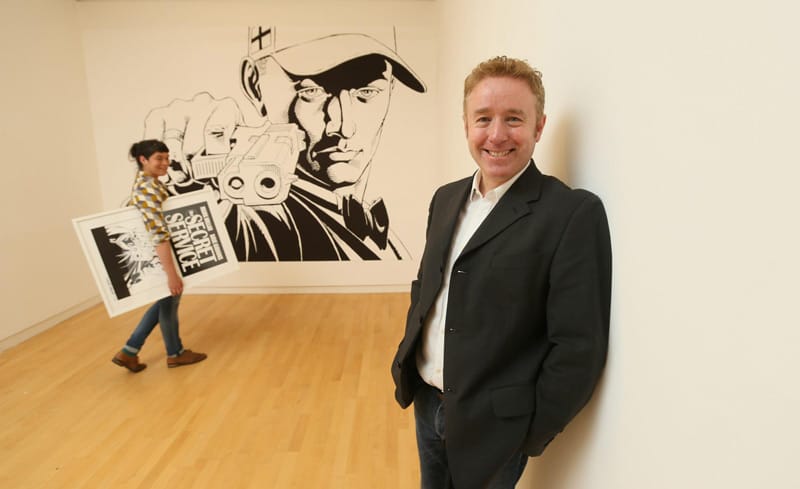 Netflix made its first major acquisition with the purchase of comic book publisher Millarworld and its impressive catalog of titles.

The Scottish company was founded by scribe and industry vet Mark Millar and is home to hit books such as Kick Ass, Wanted, Kingsman: The Secret Service and Chrononauts, to just name a few.

According to the official site, “Mr. Millar said he was still ‘blinking’ over the news.”

It is unknown how much the streaming-service giant paid for the comic company at this time.

“I’m so in love with what Netflix is doing and excited by their plans,” Millar told the BBC. “Netflix is the future and Millarworld couldn’t have a better home.”

Prior to founding Millarworld, Millar was a force of nature over at Marvel, as a leading scribe on books such as Old Man Logan, Captain America: Civil War and The Ultimates. Millar has also served as exec producer at Fox on the film adaptations of his titles.

The news comes in the wake of recent news that Disney will be pulling away from third-party streaming services to create their own Mouse-driven service. 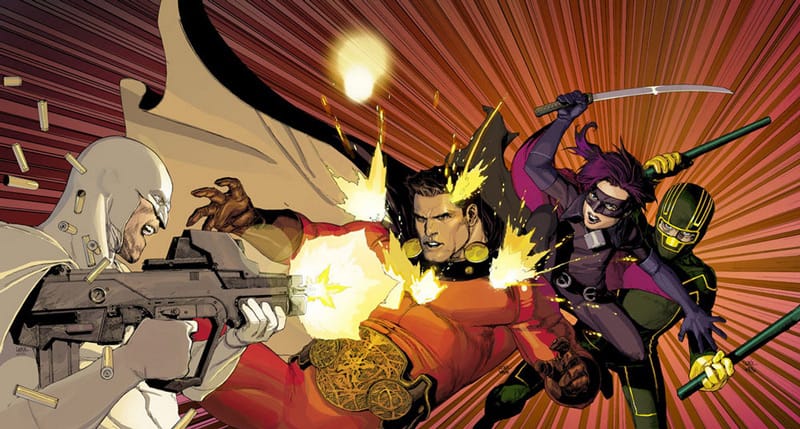 With the purchase, Netflix will be able to develop a whole host of new titles and stories for original series and movies without depending on third-parties for licensing rights.  Unproduced Millarworld properties include Reborn, Empress, Superior, Chrononauts, Huck, ‎Empress, ‎Jupiter’s Circle, MPH, Super Crooks, Nemesis, American Jesus and Starlight.

Netflix has stated the the acquisition of Millarworld was the next step in the company’s growth, as the streaming service looks to continue its original content slate by acquiring original work and titles directly from the source: the creators.

According to a statement on Millarworld, this was “only the third time a comic book purchase on this scale had ever happened, with Warner Bros buying DC Comics in 1968, and Disney buying Marvel in 2009.” 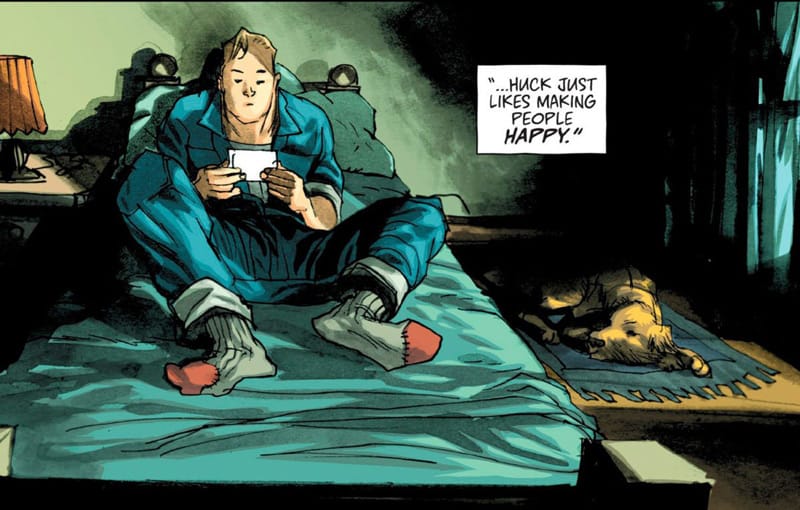