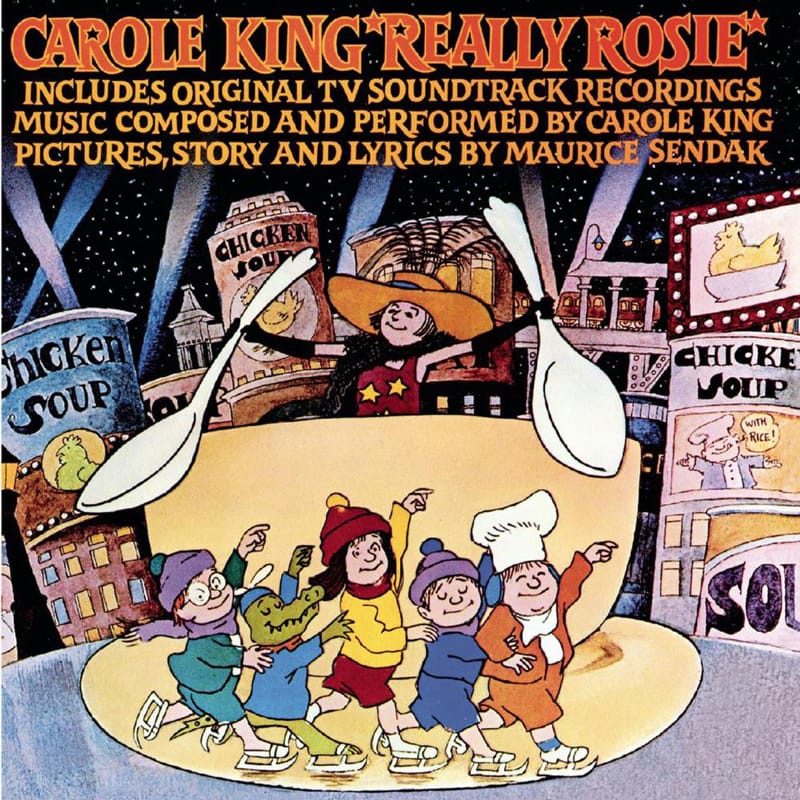 Nostalgia can be fickle.

It only takes a slight shift in age difference, or strictly regional relevance to make any piece of your nostalgiac past to seem as if it never happened at all.

Case in point, the 1975 television special/album Really Rosie, in which Carole King and Maurice Sendak joined music and lyrics to the latter’s 1962 mini-books known as The Nutshell Library.

As a Jewish kid growing up in the Midwest, I was completely in awe of both King and Sendak, in sound and vision. I would say I was obsessed with that television special and album.

This past week’s City Center Encore production of the 1980 Off-Broadway adaptation in New York helped me relive the exploration of emotions that haunted me as a kid. From chicken soup to nuts, it was a revival with only a few modern enhancements, and a whole lot of heart.

For fans of today’s Broadway, the cast was a roll-call of top kid talent including School of Rock star Taylor Caldwell as Rosie, Eduardo Hernandez (On Your Feet!), Zell Steele Morrow (Fun Home), Charlie Pollock (The Wild Party), and Anthony Rosenthal (Falsettos) to name a few. 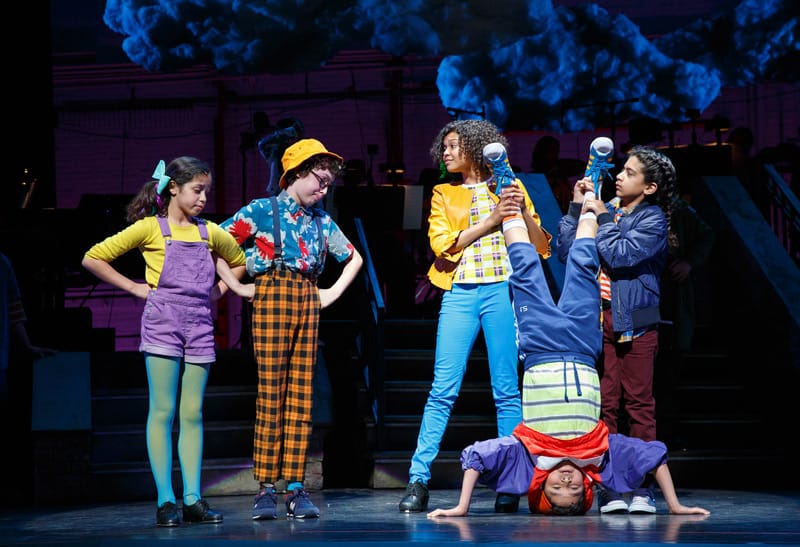 Though the show was well attended by a balance of adults and kids, I spent the weeks before the show shocked how many friends my age had never heard of Really Rosie.

With the exception of one, who claimed it was required viewing in Hebrew school, I couldn’t find a single person who had heard of, let alone saw the original animated half-hour TV special.

Had I possibly grown up in some Bizarro universe in which Really Rosie didn’t also shape the childhoods of Generation X and those thereafter?

If it wasn’t for YouTube, Spotify or Wikipedia, I’d probably be running around the city like a mad man claiming “Really Rosie’s Real, Really!”

I mean, the Really Rosie special was a ratings success, the album made its way to 20 on the Billboard Top 200 list, and the books are still well stocked at any respectable bookstore still stocked with books. It’s not a niche, obscure local thing, because, um, it’s Carole King and Maurice Sendak for crying out loud. It’s not really a regional thing because as far as I can tell, the broadcast was nationwide and its album considered part of King’s post-Troubadour discography.

Really Rosie, if it did happen to be a part of your formative years, taught lessons as basic as the alphabet and as broached topics as intensely adult as mortality. Even as a kid, I remember thinking it was heavy stuff that most of the special dealt with the possible death Rosie’s brother, only to end in an absurd song called “Chicken Soup with Rice” teaching kids the months of the year.

Watching the revival last week, I was surprised how well it actually holds up. If anything, it’s a throwback to the less cautious tales for tots that flowed from the pen of Dr. Seuss, Roald Dahl, Beatrix Potter and Shel Silverstein.

At this performance, there were no warnings, nor apologies to the audience for the lead children’s sometimes brash behavior and occasional insults towards one another. Like the television special its based on, Really Rosie isn’t always rose-tinted. This was probably the secret to its success in 1975, and certainly its continued legacy in 2017.