There’s no getting around it: Valerian and the City of a Thousand Planets is a debacle of gargantuan Warcraft-like proportions. Valerian joins a handful of embarrassing underperformers and high-profile studio misfires this summer—Transformers 5, Pirates of the Caribbean 5, Cars 3, The Mummy, King Arthur: Legend of the Sword, and Alien: Covenant have all performed alarmingly below expectations—but Hollywood studios won’t shed a tear over the failure of Valerian because they had no hand in its production or distribution and therefore had no interest in seeing the most expensive independent movie ever produced become a blockbuster in the first place.

I had high hopes for Valerian ever since production was first announced. Though I knew from the outset the movie is based on a French comic series, I always thought of it as a spiritual cousin to The Fifth Element, in lieu of an actual sequel to it. The possibilities for an ongoing new universe of space opera flicks tickled my imagination.

To say Valerian fails to live up to expectations is a gross understatement: despite its fancy effects and colorful production design, the movie is completely and utterly dead on arrival. The myriad reasons why the movie doesn’t work—notions ranging from wrongful casting, wooden acting, and lack of chemistry to convoluted plotting, clunky dialogue, and assaultive CGI—would require a lengthier discourse than the film deserves.

Valerian cost a pretty penny and certainly shows it, but its failure to catch on with audiences does not bode well for future ambitious movies produced outside of the Hollywood studio system. It continues to be an increasing shame that there aren’t more “original” movies being shown nowadays, and that so few of the ones we get to see are lavished with the sort of production values afforded for Valerian. Expensive tentpole universe building will remain the dominion of Hollywood studios, and more daring fare will have a harder time finding funding and an audience. We’ll be inundated with more generic studio product and probably won’t see a fresh movie on the budgetary scale of Valerian ever again, and that’s too bad.

The current Hollywood movie climate is thick with innocuous and interchangeable buddy/romantic comedies; animated kiddie flicks with pop music and fart jokes; ongoing and interconnected superhero escapades; ever-dispiriting remakes and reboots of better films; indistinguishable prequels and sequels to irrelevant franchises; and live-action adaptations of classic animated movies. Rarely do we get a Baby Driver or a Dunkirk—a fresh bit of untested intellectual property from a Hollywood studio that is not adapted from a superhero comic or television series—and rarer still do we witness films like these becoming modest to phenomenal box office successes (all judged proportionally to their budgets, naturally).

Relatively smaller and more adult-oriented pictures like Baby Driver and Dunkirk are surprise hits this season, yes, but it’s sad to think that even in this veritable cinematic wasteland, a big expensive movie based on new and untested idea is not necessarily a sure thing. It helps immeasurably when the movie is actually good, but even this is no assurance of success: witness last summer’s terrific The Nice Guys, which inexplicably tanked in theaters. Newly up for autopsy is the curious relative failure of the new Alien prequel Covenant, which is light years better than its predecessor Prometheus and deserved to be a bigger box office draw. 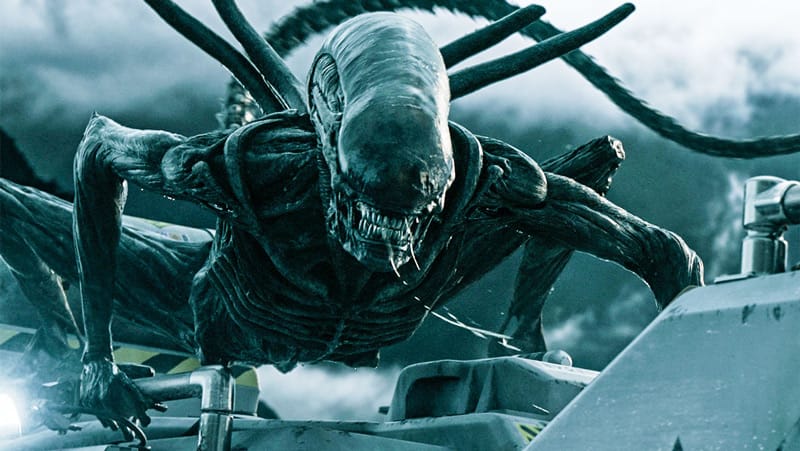 Writer/director Luc Besson inevitably loses a bucket load of critical and commercial cred for the failure of Valerian. His peculiar sensibilities are not everybody’s thing and so his filmography is hit-or-miss, and perhaps he’s not as accomplished a writer of dialogue as some of his writer/director peers, but when Besson’s arresting style meets a memorable plot populated with intriguing characters—consider La Femme Nikita, Léon: The Professional, The Fifth Element, and even the delightfully ludicrous Lucy—the eventual result is a modern-day cult classic so full of cinematic joy and invention that the wild fervor of Besson’s devoted fans seems wholly justified. 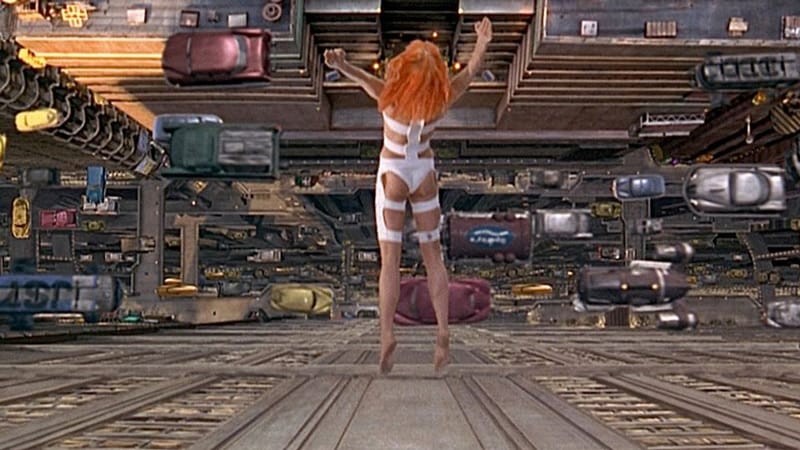 Besson has made enough great films—even his misfires are snappily directed and entertaining enough in their own right—that fans will give him a pass and be there for his next picture, whatever it may be. And—who knows?—perhaps in time audiences will warm to Valerian on home video and find within it the charms and thrills that escaped me during my theatrical viewing.

As to whether we’ll ever see Hollywood or any other independent studio hand Besson a like-sized budget again—or ever fund a second Valerian flick—will depend on how well the film performs overseas and on DVD. A Pacific Rim sequel is in the can and another Warcraft movie is reportedly still in the works, both thanks to gangbusters China receipts.

Could a sequel to Valerian eventually come to pass?