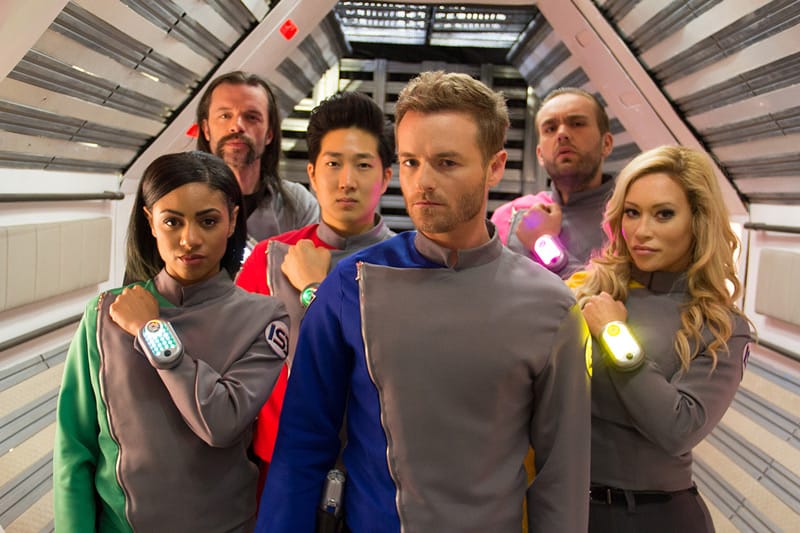 Only one team is brave enough to answer the call of the Great Cosmic Algorithm and defend Earth against the Evil Overlordess Rutina in “Mystic Cosmic Patrol,” a Super Sentai Tokusatsu parody debuting August 24 on FunnyOrDie.com from Loners & Rebels Motion Pictures.

The series is created and written by Hignight (Nickelodeon’s “Teenage Mutant Ninja Turtles”). Executive produced by Tom Meyer-Klipsch (Out of Print; Back in Time) and Hignight. Chris Wyatt (Napoleon Dynamite, Marvel’s “Ultimate Spider-Man”), Laura Monaco and Masterson are producers. Special effects makeup was developed by “Face Off: All Stars” Season 11 winner Cig Neutron. 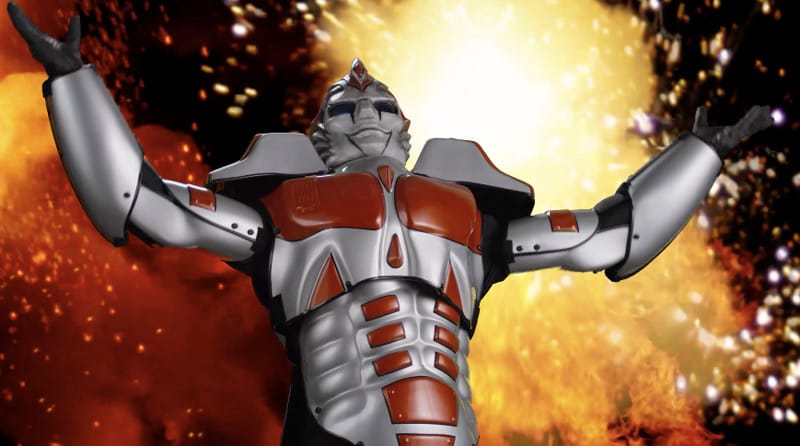