When broken down into their purest form, there are essentially only two main types of games; linear objectives and those that focus on protecting or returning to bases.

Whatever you call them – bases, headquarters, safe-rooms, hills, goals – they are constructs which gamers devote an almost irrational amount of selflessness toward. Who hasn’t given their own life in-game to protect the sanctity of a team base being defiled by the opposition with a gung-ho “I’m gonna die but I’m taking you with me” attitude? 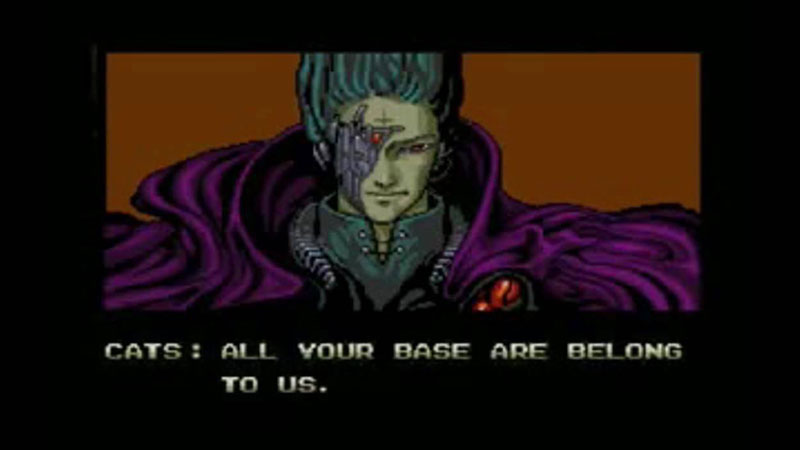 And yes, I know I’m adhering to the clichéd mantle of “there are two main types of…” idea, which I usually detest and know is easily refutable, but having thought about it long and hard I’m surprised to find that at their crux, there really are two types of video games. Hear me out first before you rush to the comments section to berate me. I mean, this is the internet so that may well happen anyway but in all seriousness, I’ve genuinely struggled to think of any other types.

It’s not just modern games that adhere to this pattern, even the original ground zero game, Pong arguably has a base, you are essentially protecting a ball with a paddle in the same way you might protect a base or deflect a goal in a football game (sorry, it always feels weird to write the word ‘soccer’ as a Brit). 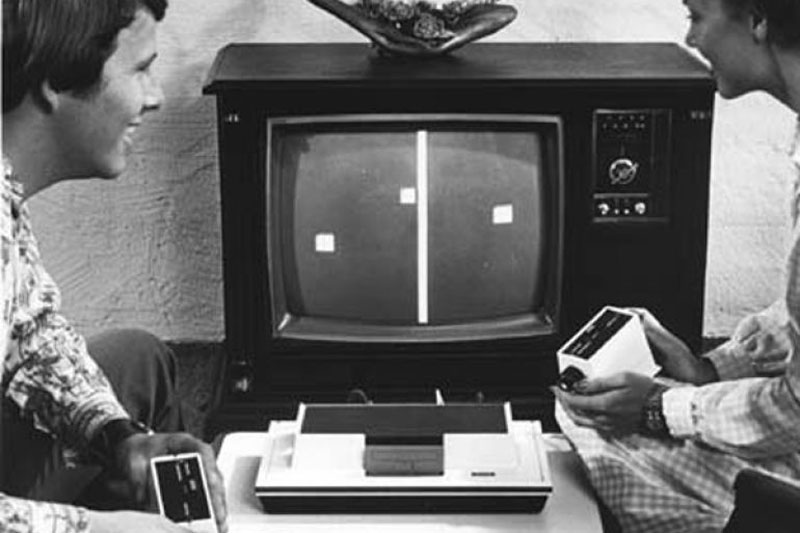 Let’s start with the most obvious example, the base that you are given. Most first person shooter games have either an objective mode or online multiplayer mode which requires the capturing or protection of a very open, easily pregnable structure. Think about capture the flag modes in titles like Overwatch or Halo or just about every online multiplayer first person shooter ever. I’ve been known to attach many a plasma grenade to myself in order to take out my dastardly blue team rivals. 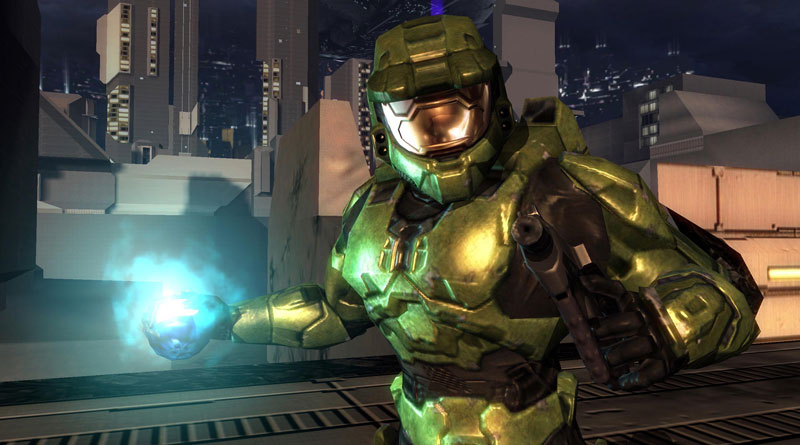 Then we have the base we have a semblance of control over, the one we create, design and move. Games like Fallout 4 and several real-time strategy titles. Crafting your own settlement or workshop is a relatively new feature in the Fallout franchise and yet, I have spent countless hours cultivating my own brand of wasteland chic decor to contrast my heavy turret defence systems.

I become furious whenever I miss a notification that one of my settlements is under attack or turn up after the damage has already been done, so much so that I will reload earlier saves in order to defend my precious mutfruit crops and collection of rusty power armour parts! 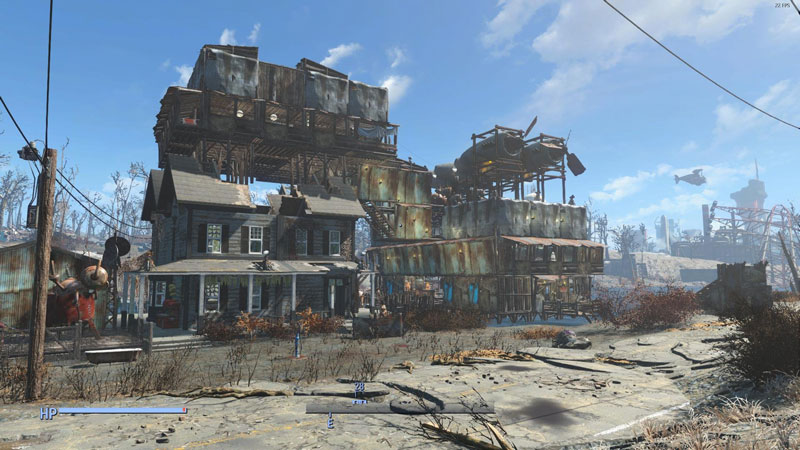 After all, these settlements become sanctuaries where you can rest, restock and get hassled by the inhabitants to take on those sweet, sweet side missions that definitely don’t distract me from the main story.

Minecraft is another perfect example of this, you spend hours crafting and diligently gathering materials to create the perfect abode, there’s no way you’re going to let some mindless zombies ruin your work or be outwitted by a creeper out to destroy your magnificent creation. Designing and making a base is absolutely necessary in a game like this, in fact there are countless world building games. The Sims, Age of Empires, the Sid Meier’s Civilization games, Sim City and even titles such as Zoo Tycoon are just some of these and focus primarily on creating bases or building the world up around us. 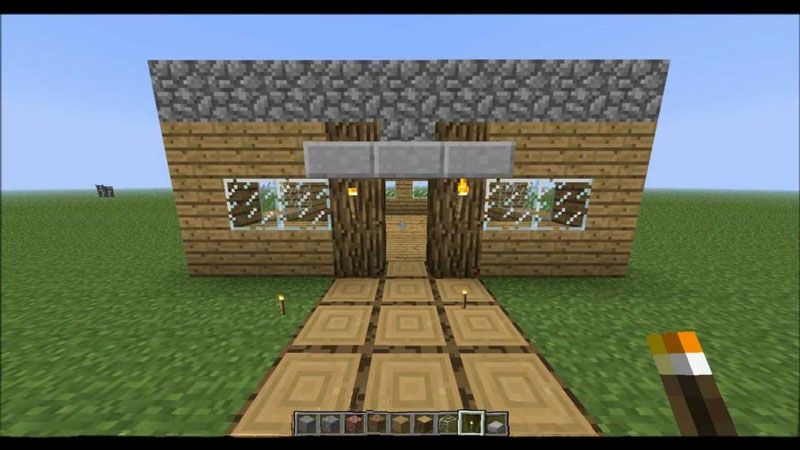 Bases aren’t always buildings, however, and can often take the form of something as simple as a post or line. Almost every single team sports game is about breaching some form of base which is highly protected. The goal posts in FIFA (insert literally any year here) or Pro Evolution Soccer titles, the end zones in Madden NFL games or the hoops in literally any basketball game. These are all fundamentally bases that you must protect and shame on you if you accidentally score an own goal. 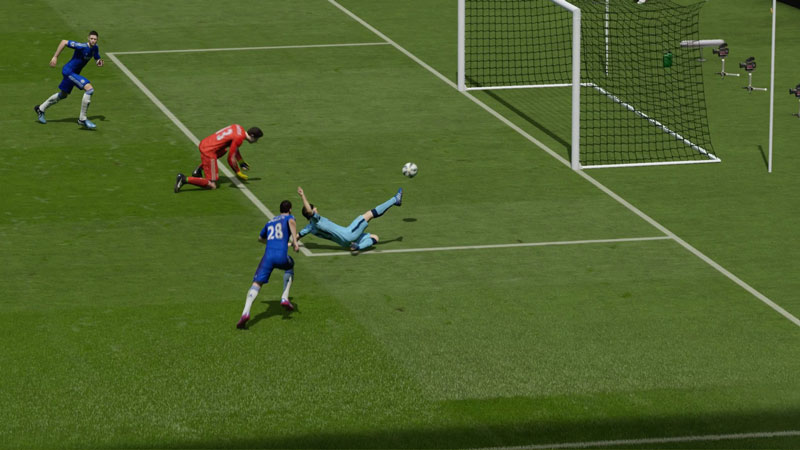 Finally we have the safe room, the hallowed place we come back to in order to hide or catch our breath. These are most commonly found in RPGs and survival horror titles such as Resident Evil. Defying the rules of the game world (that nowhere is safe, especially if enemies are nearby) these bases are not a place to defend but a sacred place where you are protected. It’s the base that protects you…temporarily, until you recoup and regain your composure, it’s just a door and yet that fragile, wooden rectangle fills you will a sense of calm. Well, that is unless you’re playing Left 4 Dead and a Tank rips it clean off it’s hinges. In which case, you’re screwed and it was nice knowing you. 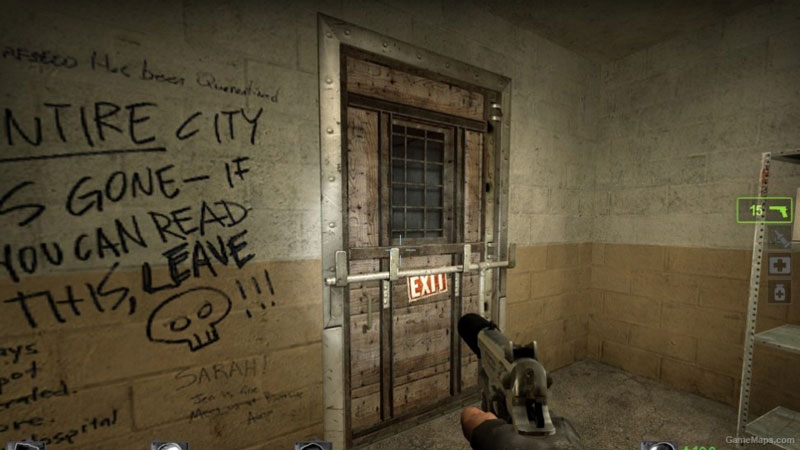 Looking through the titles I often play and those that I have on my shelf, there is an interesting mix of linear and base-related games. But which type of gamer are you? Are you the type of nomadic individual who roams the open planes looking for new milestones on the horizon? Or are you the rooted type who always seeks out the comfort of a home-away-from-home? Check your gaming collection. You might just be surprised.

P.S. I apologise for the incredibly dated meme title…but, it had to be done because…reasons.