There has been a lot of old TV shows playing in my house lately.

There has been so much Miami Vice, Night Court and Murder, She Wrote in this house. So much. 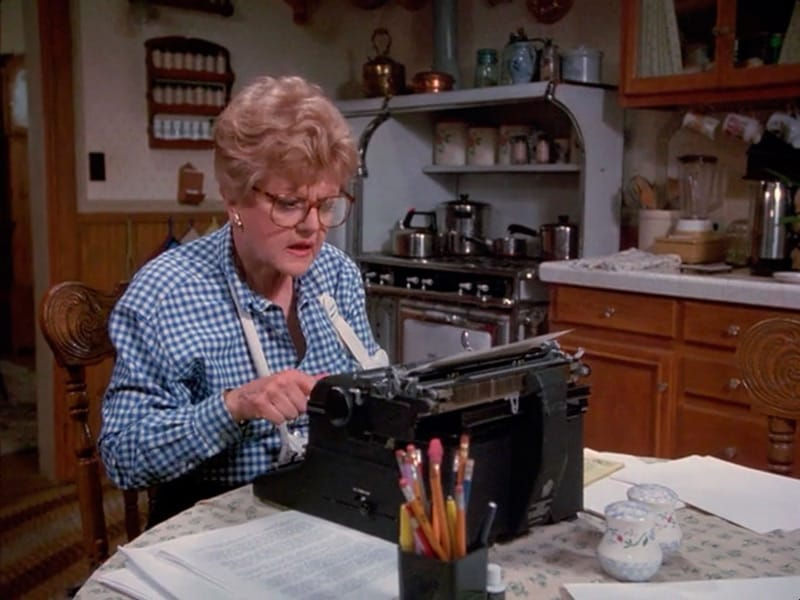 Then there’s the always-easy, just-leave-it-on favorite The Golden Girls on Hallmark Channel, and The Facts of Life and Alice on Logo. It may as well be 1986 in here. Add my propensity for still watching The Rifleman Saturday mornings on AMC, and I may as well be my parents.

Strange enough, nobody is airing It’s A Living. Give me some Ann Jillian at peak glorious hair. Now! 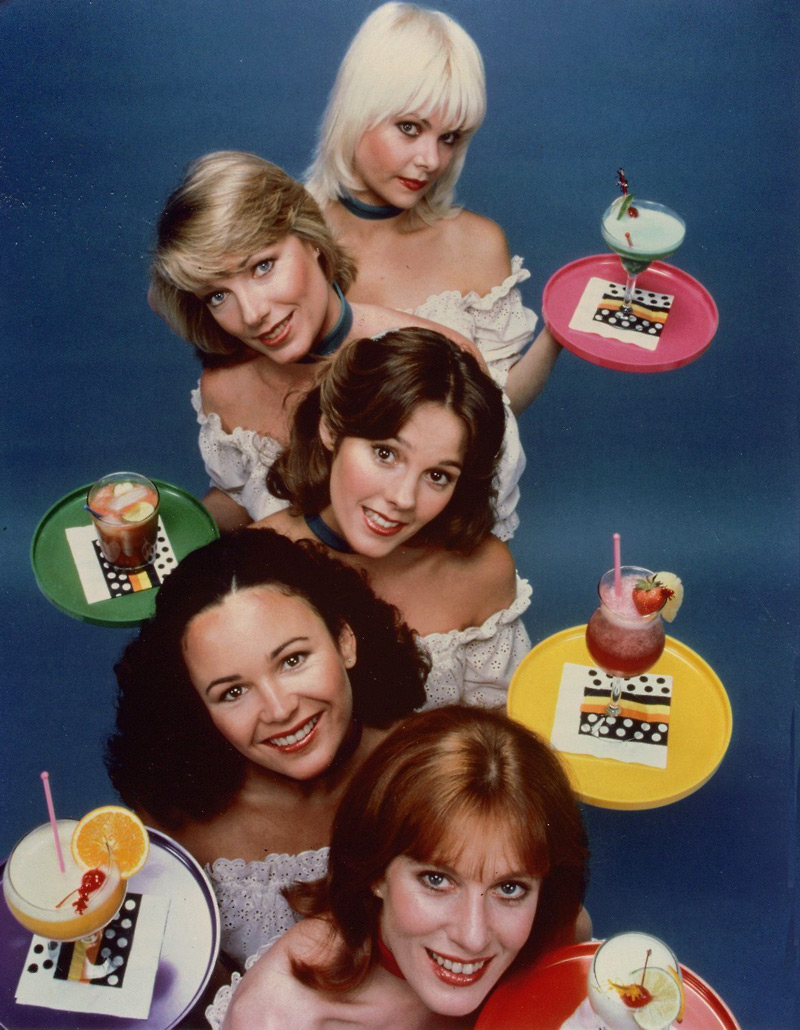 There’s another old TV show that I still find myself checking out when I’m just wiling away the time: The Simpsons.

Yes, people. The Simpsons is old. If you’re still making Simpsons references, nobody under 25 will understand you. Go ahead, try it. The onetime scourge of conservative America is now a beloved parody of itself, like Ice Cube.

Even though it’s still on the air, The Simpsons is old as hell now. It started in 1989, when gas cost $1.12 a gallon on average, George H.W. Bush was president, the Internet didn’t exist, the Soviet Union was still around, and Nelson Mandela was still in prison. 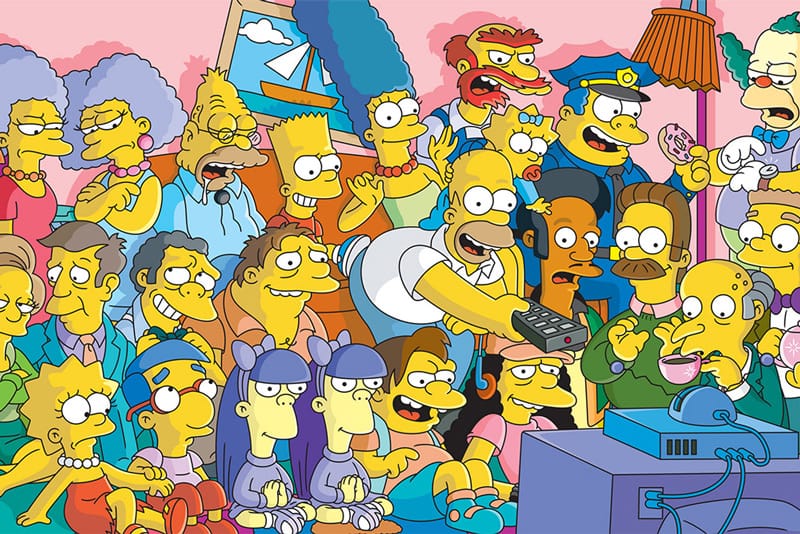 On Labor Day Monday, a Simpsons marathon of run-ins with Monty Burns on FXX helped me wind down from a day at the Connecticut Renaissance Faire with the wife and dog.

And that’s how I ended up watching “Last Exit To Springfield,” the 17th episode of The Simpsons fourth season. First airing March 11, 1993, it’s the Homer-becomes-union-chief episode.

It’s the one that gave us the Don “dat’s a nice-ah donut” Homer as imagined crime boss, the Book of British Smiles, Lisa going full Joan Baez at the power plant strike, and the silliness of “Dental plan / Lisa needs braces.”

Toward the end of the episode, Mr. Burns proposes to restore the plant workers’ dental plan in exchange for Homer resigning as union chief. Upon hearing this offer, Homer drops to the floor and does the floor spin made famous by Curly Howard from The Three Stooges.

Time froze for me at this moment, watching Homer lying on his side, running around in a circle.

I suddenly had so many questions and thoughts.

When the writers sent the script off to South Korea to be animated, did they have to send a videotape of Curly doing the floor spin so that the animators knew what they meant?

Imagine a room of Korean animators reading the script and saying, “What the hell is a Curly? What is a floor spin?”

Did they have to send more than one Three Stooges episode? Did they send a supercut — done by slicing videotape with razor blades and literally taping frames together, as you did in 1992 — of Curly floor spins so the animators could get a whole bunch of different angles and vantage points?

And remember, all this mess was hand drawn. How many times did that one sequence have to be animated before they had something satisfactory?

How frustrated was everybody on how being able to get the perspective right? That while the “camera” panned down to the floor, Homer doesn’t look like he’s in proper dimension to the background? Because while I do laugh a lot watching Homer do Curly’s floor spin, I also notice the technical imperfections.

It immediately made me think about the chair spinning gag from “The Handoff,” the second episode of Archer season seven. We get the ultimate chair-spining gag in this episode as Cheryl, Ray and Pam all spin round and round, grating on Cyril’s nerves as well as his precious ball bearings. 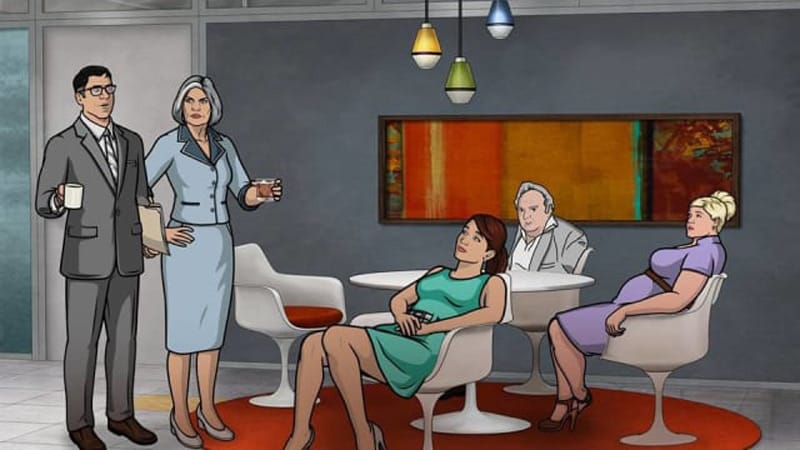 A show entirely built on hyperrealistic 3D animations and computer modeling, Archer went for the mega-flex on its technical animation prowess. And it is very, very, very good! Not just the movement on the chairs, the differences in the body types, but capturing Cheryl, Ray and Pam’s facial expressions of extreme boredom met with the primal urge of spin, spin, spin, combined with the delight in getting on Cyril’s nerves.

However, touchscreen computers and all, even Archer couldn’t get it perfectly despite the animators’ 2016 arsenal.

Will I have to wait another 23 years to get the perfect spin animation? Maybe it will be Homer once more, in The Simpsons’ 50th season. Because the show is never dying, is it? 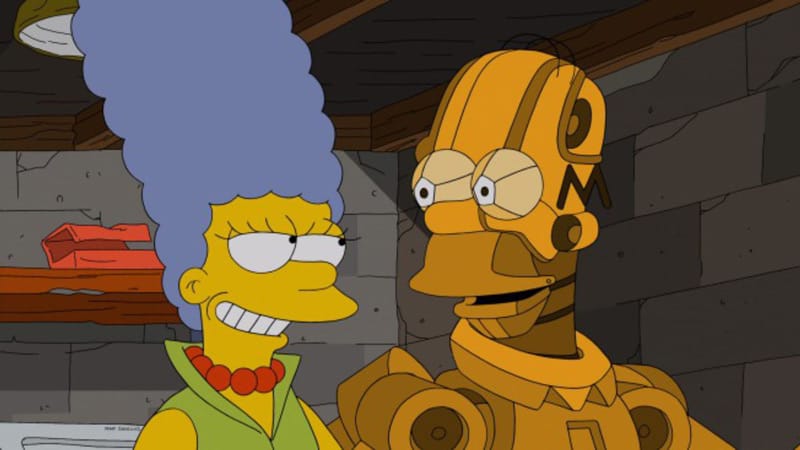 Homer Jay Simspon of 2040, please make time a flat circle for me, by running in one.